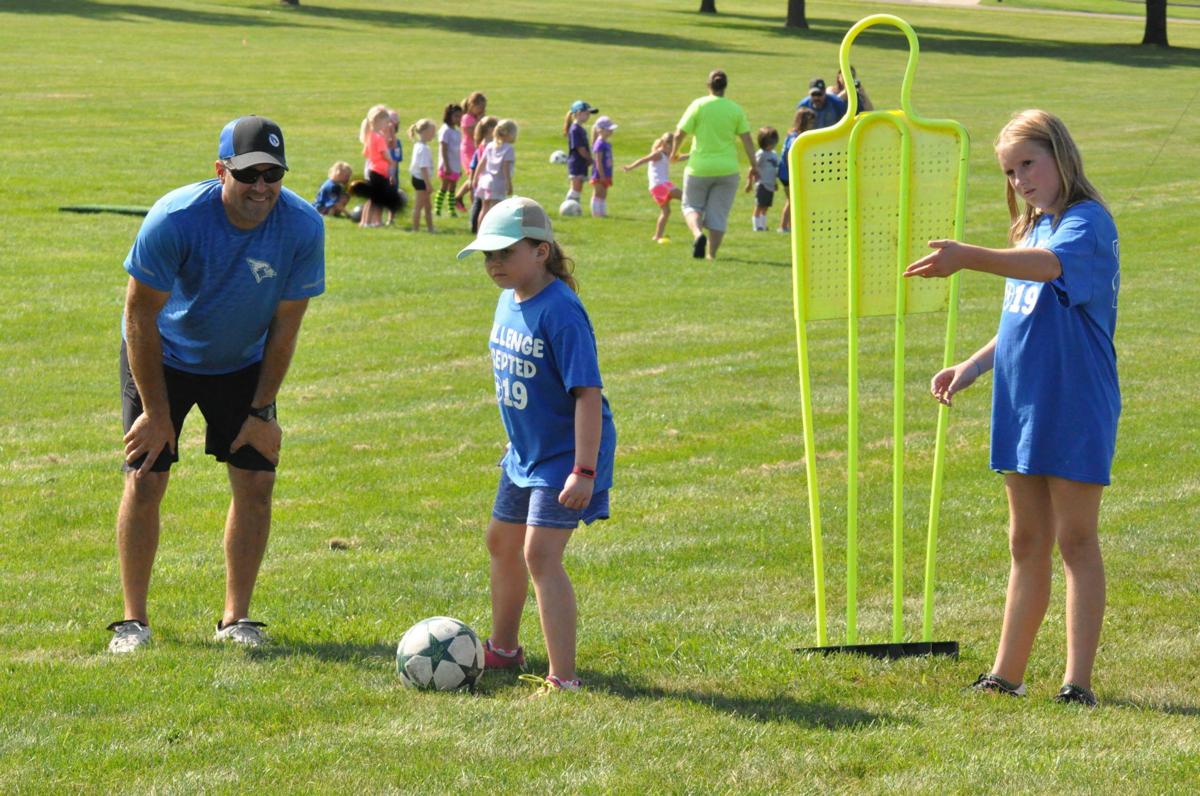 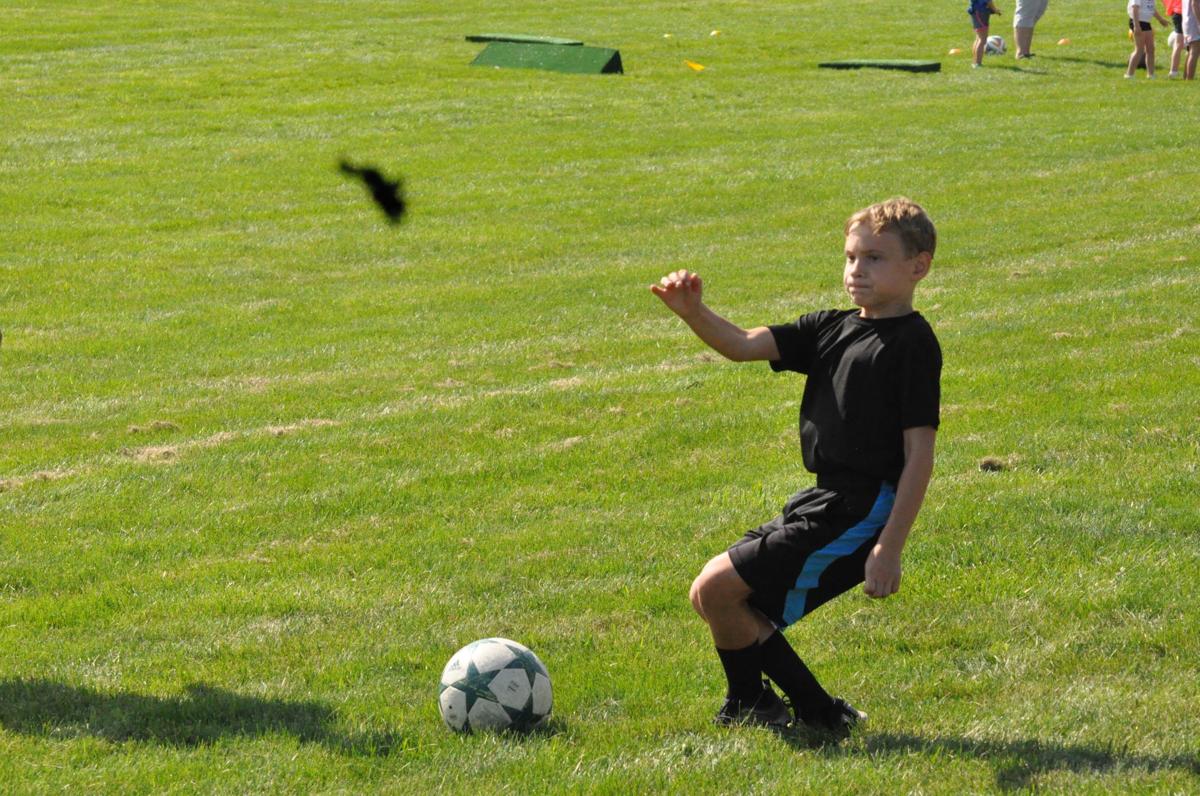 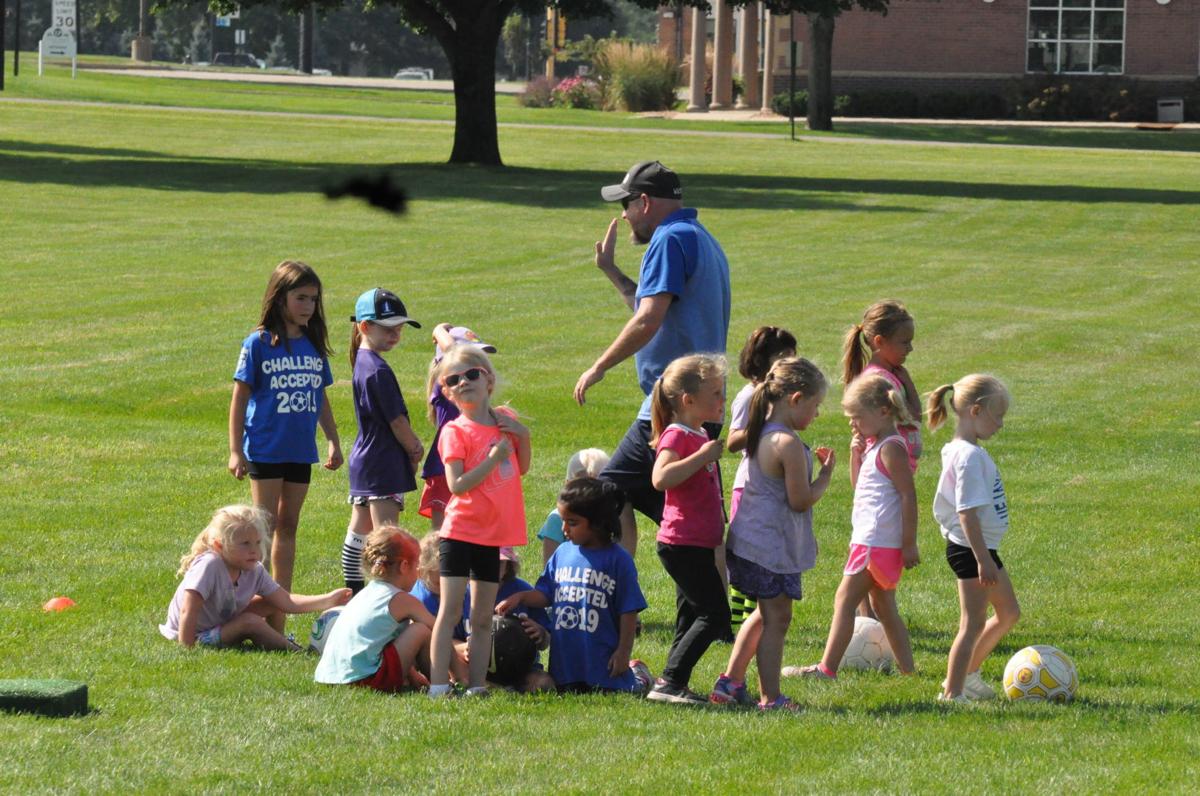 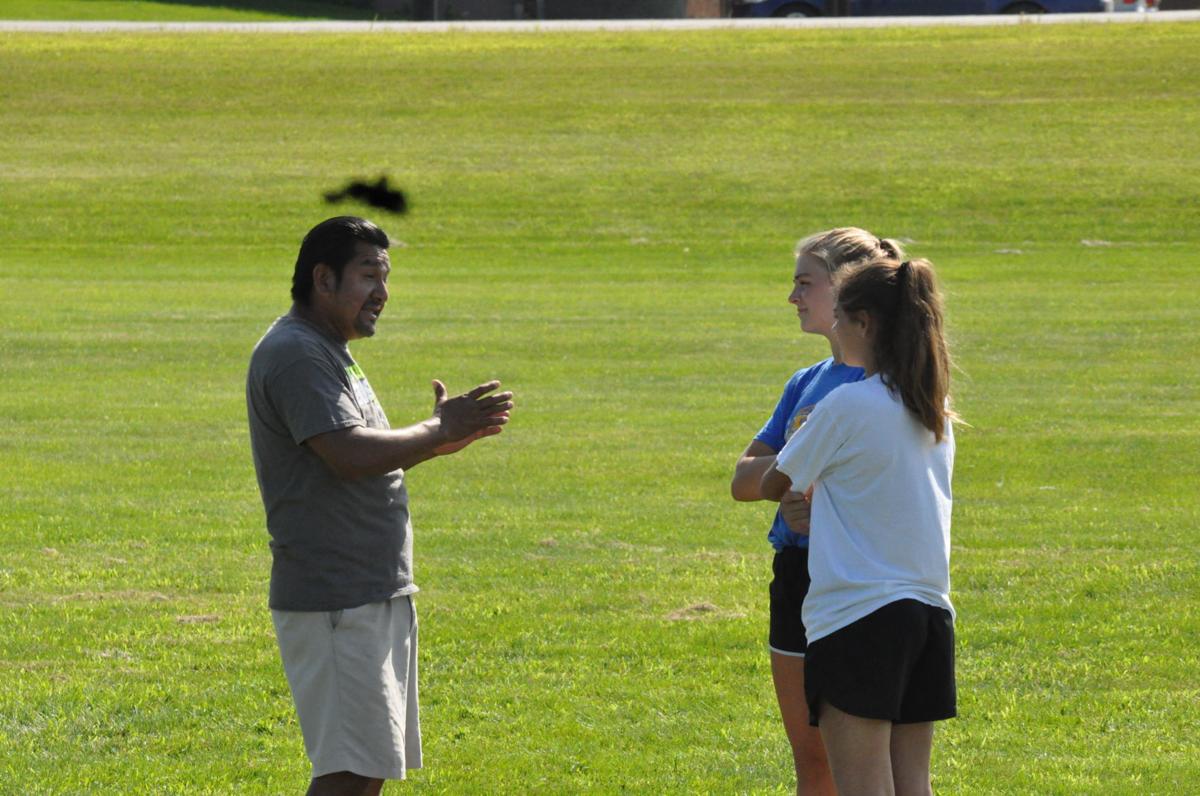 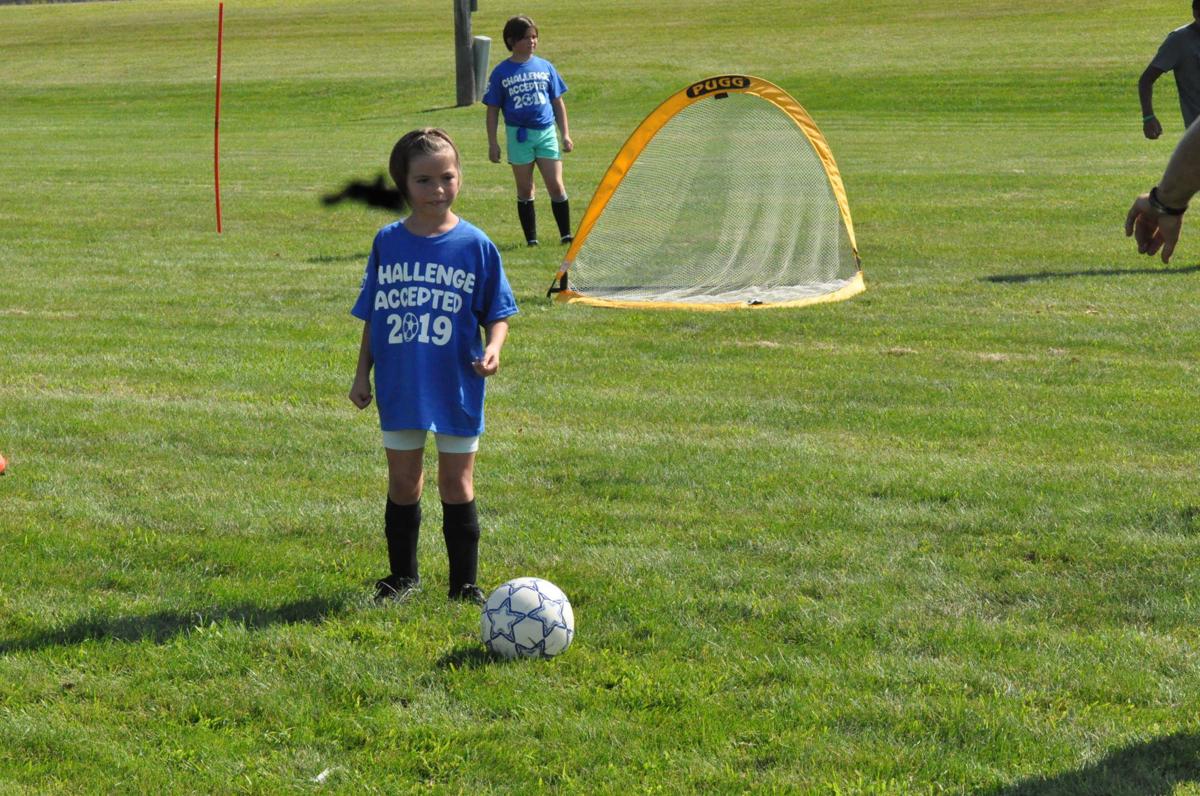 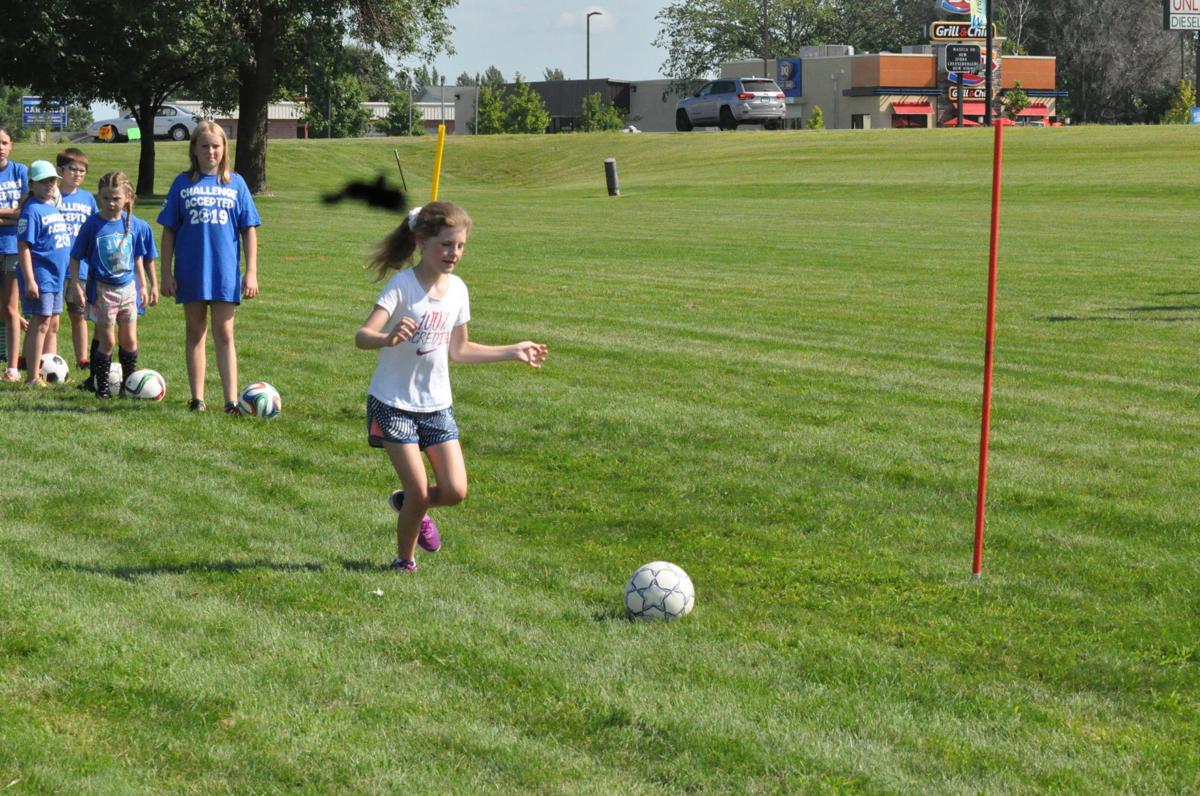 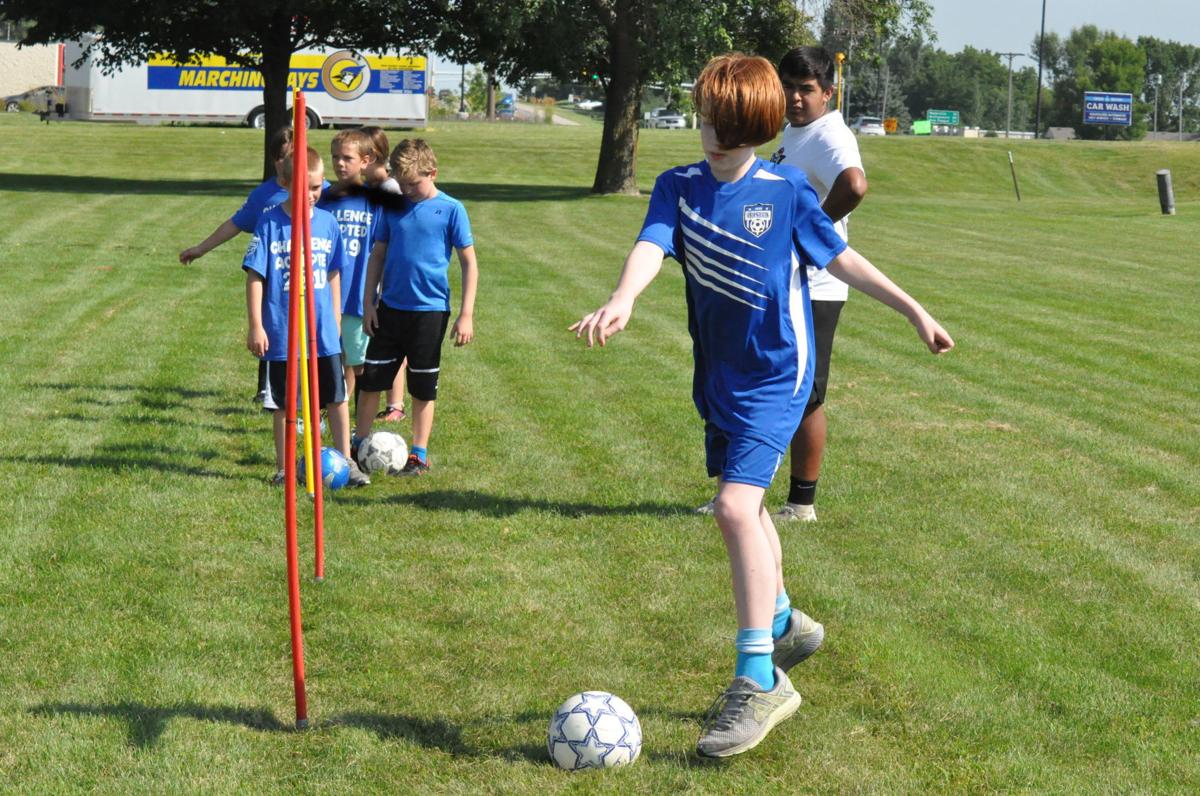 WASECA — The Waseca Soccer Club hosted a free one-day camp this past Saturday and co-sponsored the event with the Mayo Clinic Health Systems, Cash Wise Foods, Dairy Queen, Culligan Water and the One Little Shirt Stop.{/span}

“The goal of the camp was to provide soccer opportunities to youth in Waseca and surrounding communities without barriers. Also, promote the physical, social and mental benenfits of playing soccer,” Deanna Hiller Waseca Soccer Club President said.

The camp was from 9-11 a.m. for both boys and girls which ran from ages 4-12. The camp encouraged kids in surrounding neighborhoods to come participate for free if they pleased. Another goal of the camp was to provide a safe environment to learn more about soccer as a viable sport in the community without the pressure of long-term commitments.

“The positive impact of a camp like this on the community allocates available resources in one place to attract numerous participants and it demonstrates positive mentorship through coaching,” Hiller said.

The camp ran smoothly Saturday morning with more than 50 kids in attendance.

“It was a joy to be a part of our play soccer for free camp. We had a blast being able to teach kids the game of soccer. The kids also brought so much energy and positive attitudes. We weren’t expecting the number of kids that showed up,” director of coaching JD Delgado said. “All the campers were eager to listen and practice exactly what the coaches told them to do, no matter how silly of a drill it might have been. Parents stayed around to watch their kids play and they were friendly and happy that their son or daughter was at the soccer camp.”

Knowledgeable coaches at the camp helped run passing, controlling, scoring and transition drills along with defensive activities. Kids moved around the field in groups practicing each drill and learning the game.

“I can say without a doubt that the presentation was the best one I’ve see yet. It was informative, insightful and well organized. Big thanks to coaches Phil Bulfer, James Fuller, Sal Neaves, Michael Osweiler, Michelle Feeley, Lucas Root, Andy Hailey and Waseca soccer players Rylee Inberg, Madeline Bulfer, Katrina Fuller, JD Delgado Jr and Victor Feeley and of course to all of volunteer parents that helped with this camp,” Delgado said.