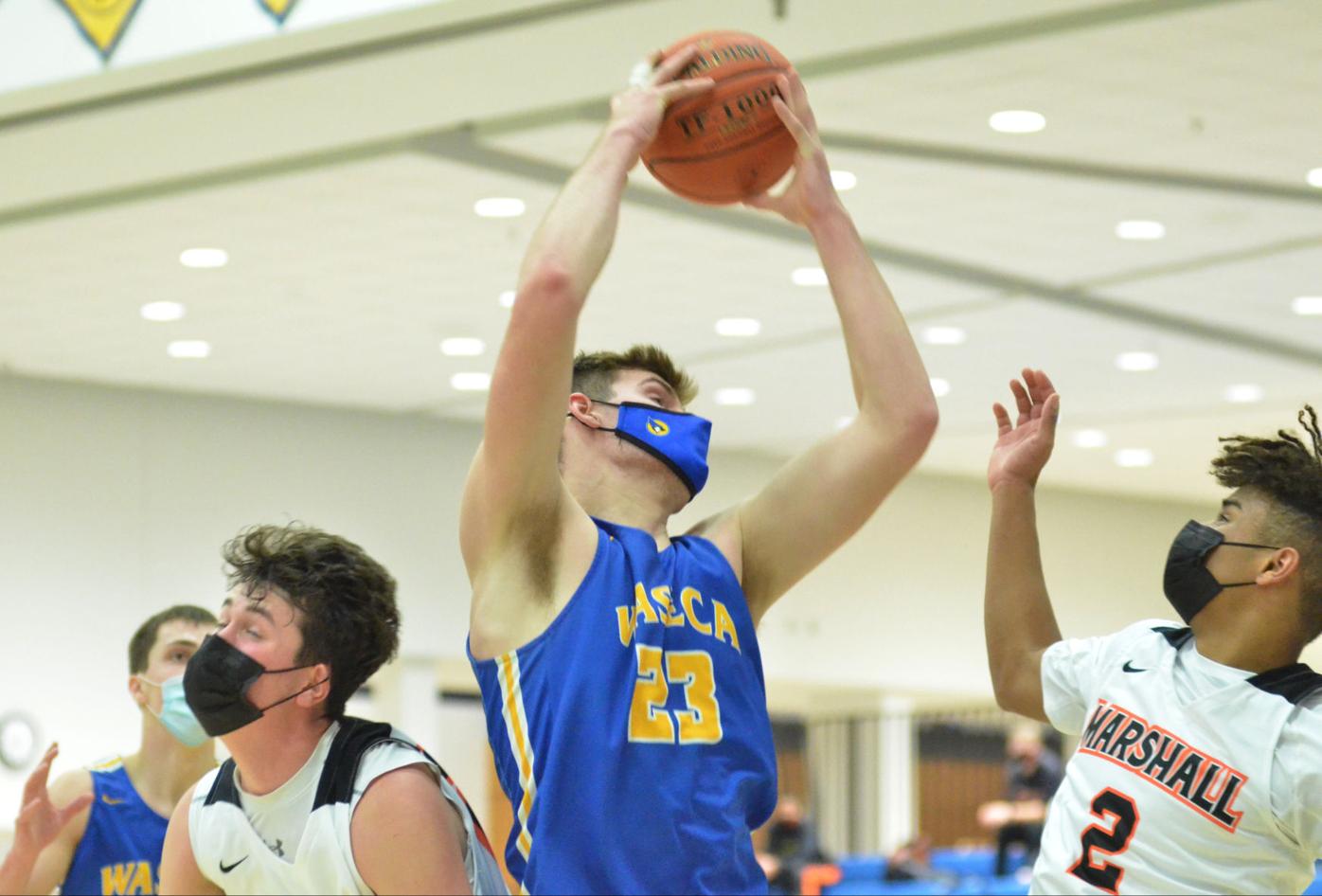 Waseca senior Andrew Morgan catches the ball in traffic during a 75-66 victory against Marshall at Waseca High School earlier this season. Morgan finished with a team-high 20 points. (Michael Hughes/southernminn.com) 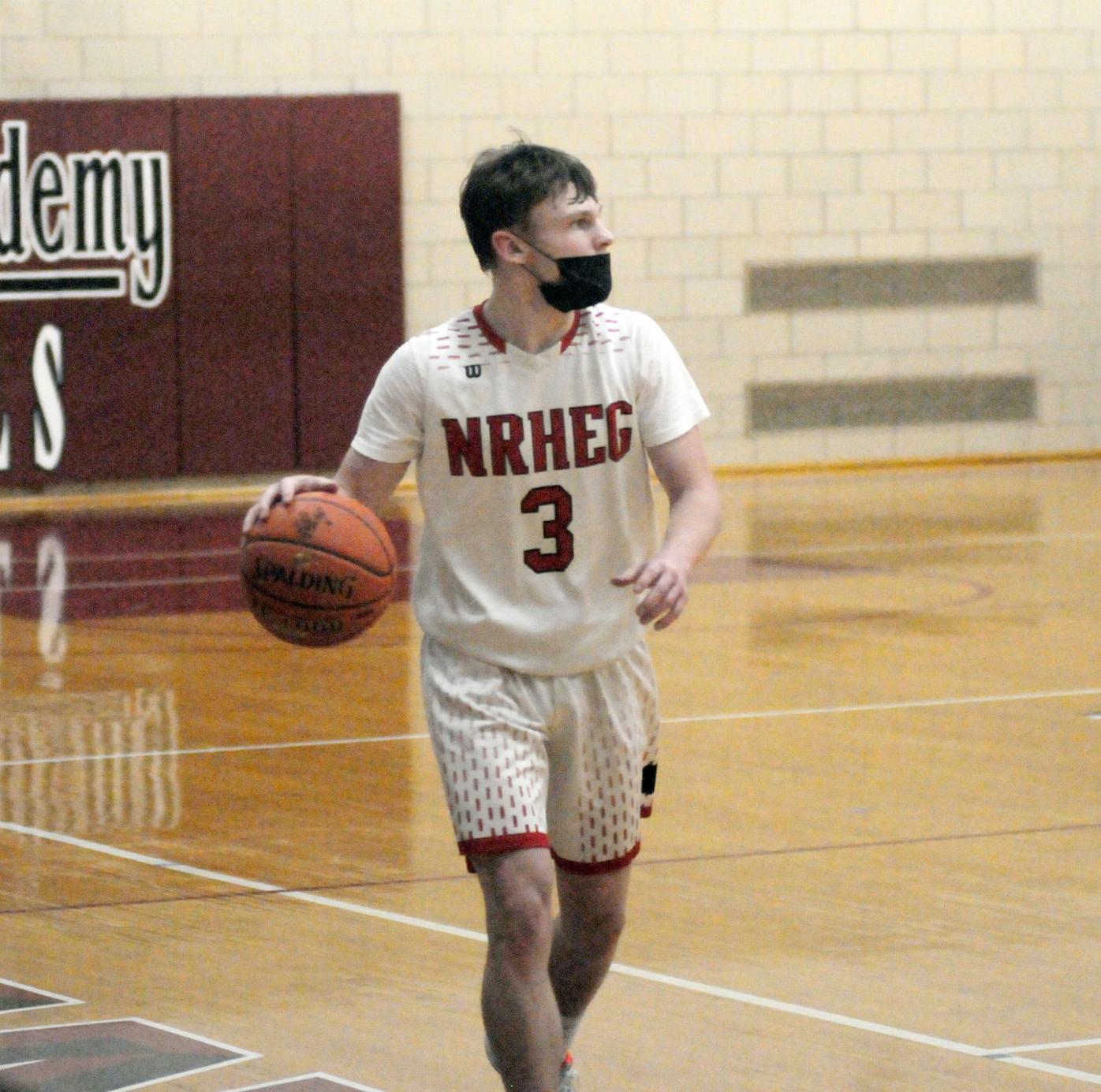 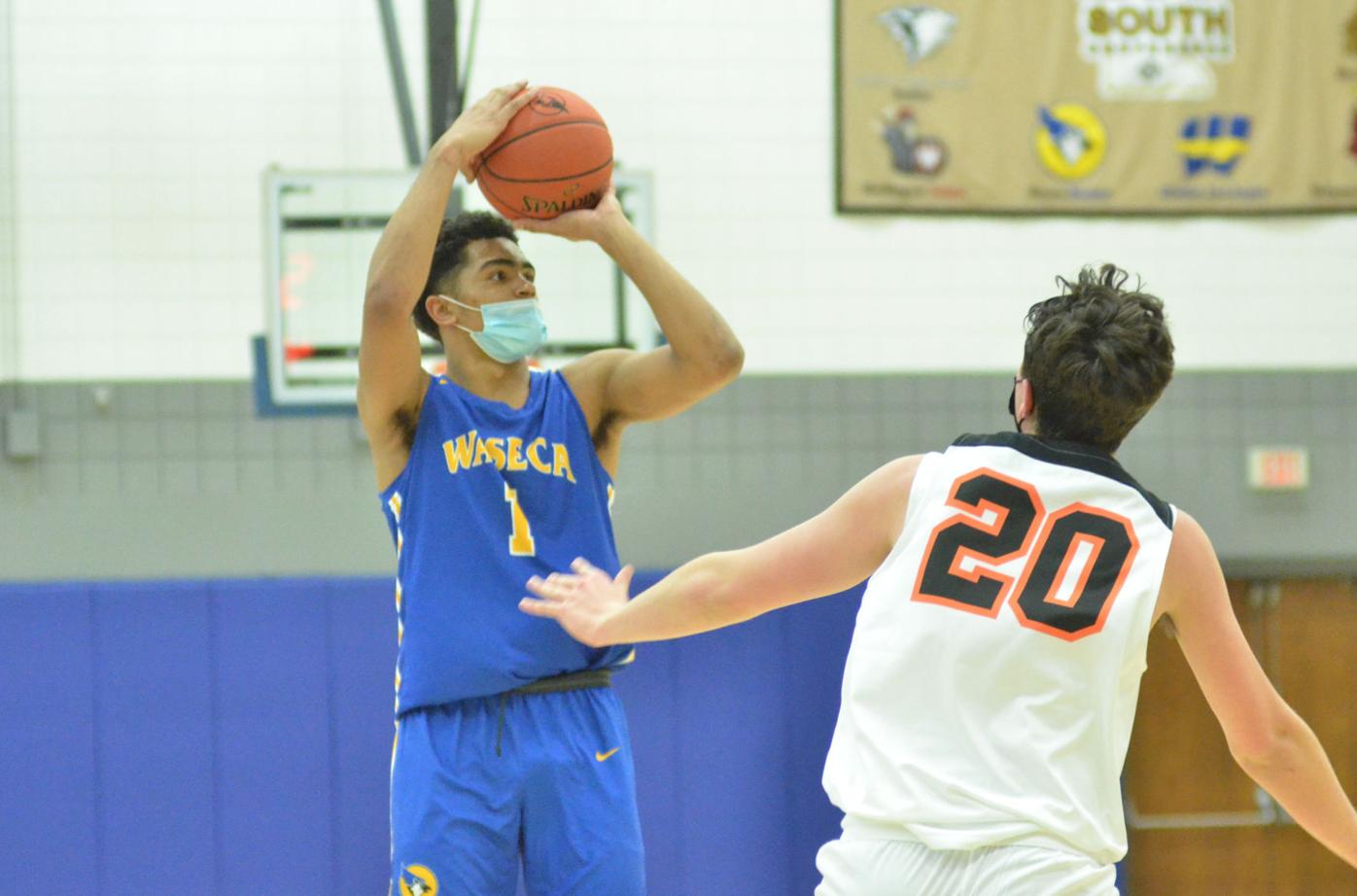 Waseca senior forward Kyreese Willingham has not been the most dominant scorer so far this season for the Bluejays, but has helped to direct an offense that’s been among the best in the state. (File Photo/southernminn.com) 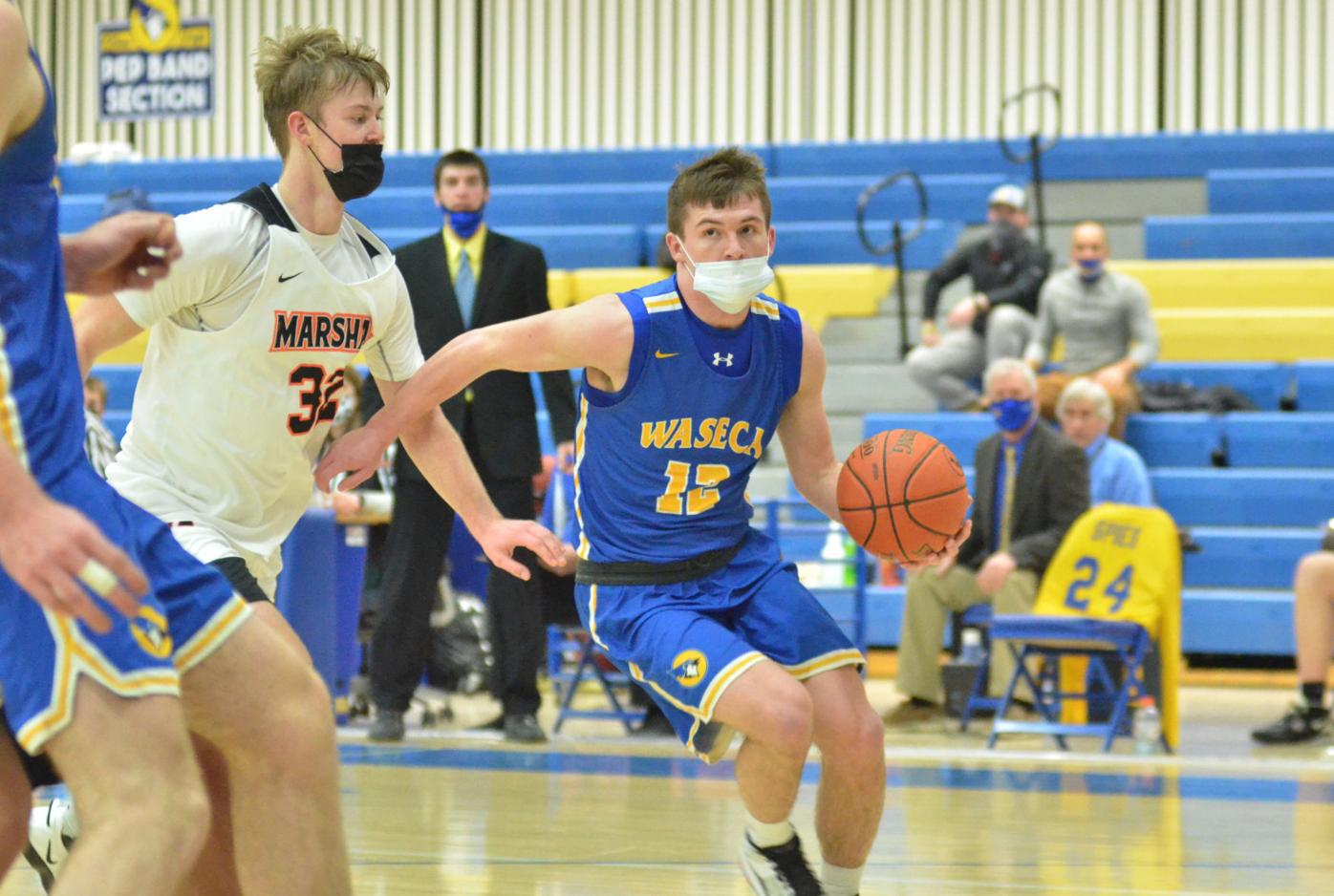 Waseca senior Andrew Morgan catches the ball in traffic during a 75-66 victory against Marshall at Waseca High School earlier this season. Morgan finished with a team-high 20 points. (Michael Hughes/southernminn.com)

Waseca senior forward Kyreese Willingham has not been the most dominant scorer so far this season for the Bluejays, but has helped to direct an offense that’s been among the best in the state. (File Photo/southernminn.com)

Suffice it to say that Waseca County is chalk full of boys basketball talent, from the steady seniors of the Waseca Bluejays to the freshman phenoms of NRHEG and JWP. Many of the nominated athletes were worthy of an All-Area First Team nod as well as winning Underclassman of the Year, Defensive Player of the Year and Player of the Year, making this a fun challenge for us.

We'd like to extend a congratulations to all players and coaches who were nominated and especially to the winners. Without further ado, the awards.

WCN Player of the Year

Morgan is not only the best player on his team, he's also one of the best players in the state, period. He is a finalist for both the Minnesota Mr. Basketball award as well as the Minnesota Boys Basketball Coaches Association's McDonald Award. Morgan leads the Bluejays in a number of categories including points per game (20.1), total points (422), rebounds per game (10.0), total rebounds (206), offensive rebounds (66) and blocked shots (27). Not only is he a force on the block, but he can extend beyond the 3-point line as well as he connected on 18 of his 41 3-point attempts (43.9%) this season. The North Dakota State Bison have themselves a great player in Morgan.

WCN Underclassman of the Year

There's no other way to put it: Dimler's stats are eye-popping. His 17.1 points, 7.3 rebounds and 4.8 assists per game all came in either second or third among players nominated, trailing only future NCAA Division I players Dufault and Morgan. And he's only a freshman! Teammate Memphis James and NRHEG's Daxter Lee also put together fantastic seasons — and are fellow freshmen — leaving high school boys basketball's future very bright in the Waseca County News coverage area.

WCN Defensive Player of the Year

Willingham is a versatile defender who is equally impressive in the post as he is on the perimeter. As of this writing, he is second on the Bluejays in blocks with 20 — trailing only Morgan's 27 — and is tied for first in steals alongside Dufault with 54. Willingham is an athletic marvel who uses his lateral quickness and overall speed to clamp down opposing wings and his strength and verticality to snuff out shots around the hoop. He's the most dynamic all-around defender on the best defensive team in the area, which earns him Defensive Player of the Year honors.

WCN Coach of the Year

Anderson has helped lead the Bluejays to a 21-1 overall record and a Class AA Final Four appearance as of this writing. Waseca leads their class in points per game (81.6) and their only loss came at the hands of the Class AAA title favorite Minnehaha Academy. He has accumulated a record of 142-51 during his seven seasons on the job.