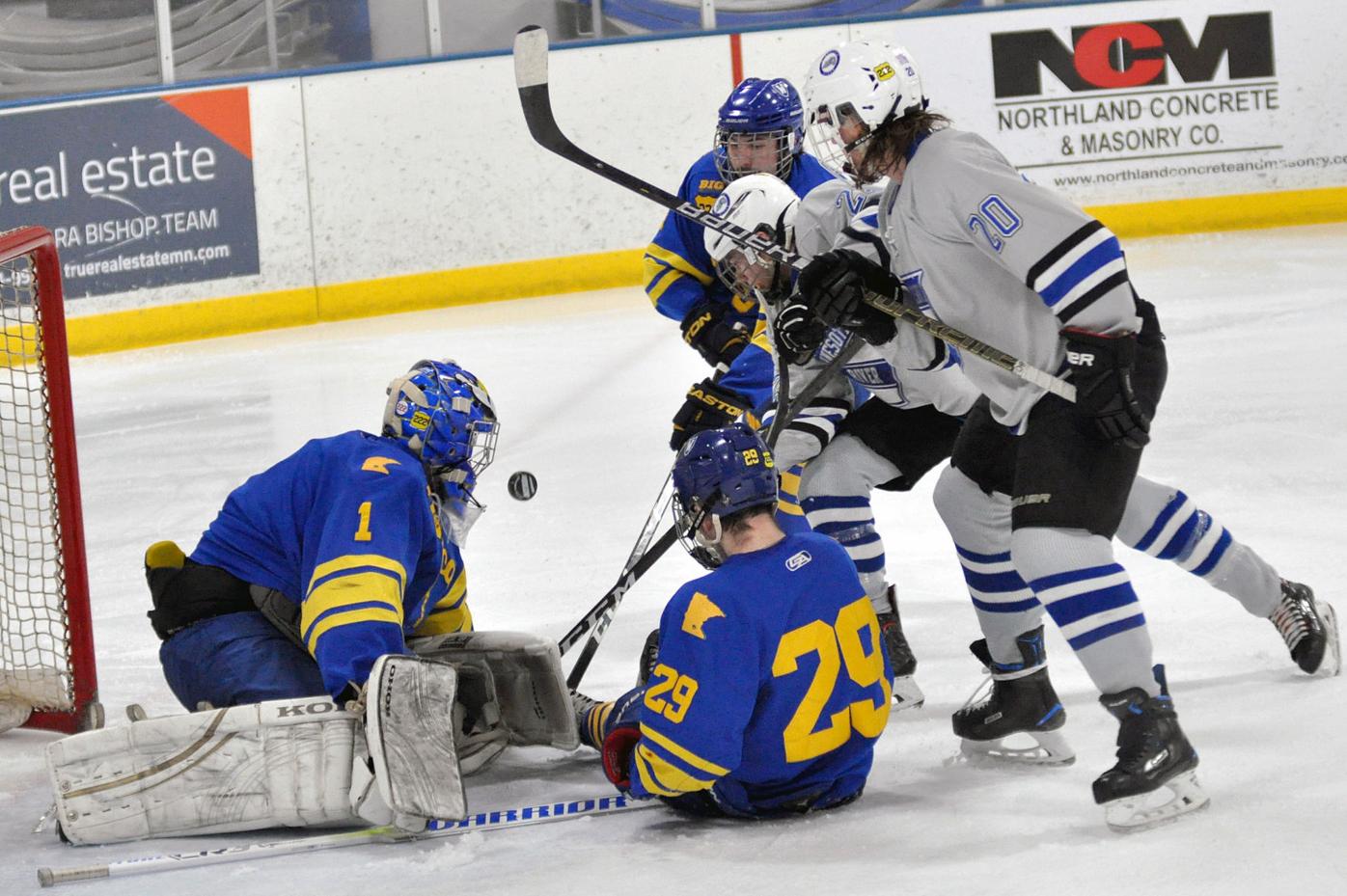 Waseca goalie Ben Diedrich is back for his season season after starting every game last season as a junior. (File Photo/southernminn.com) 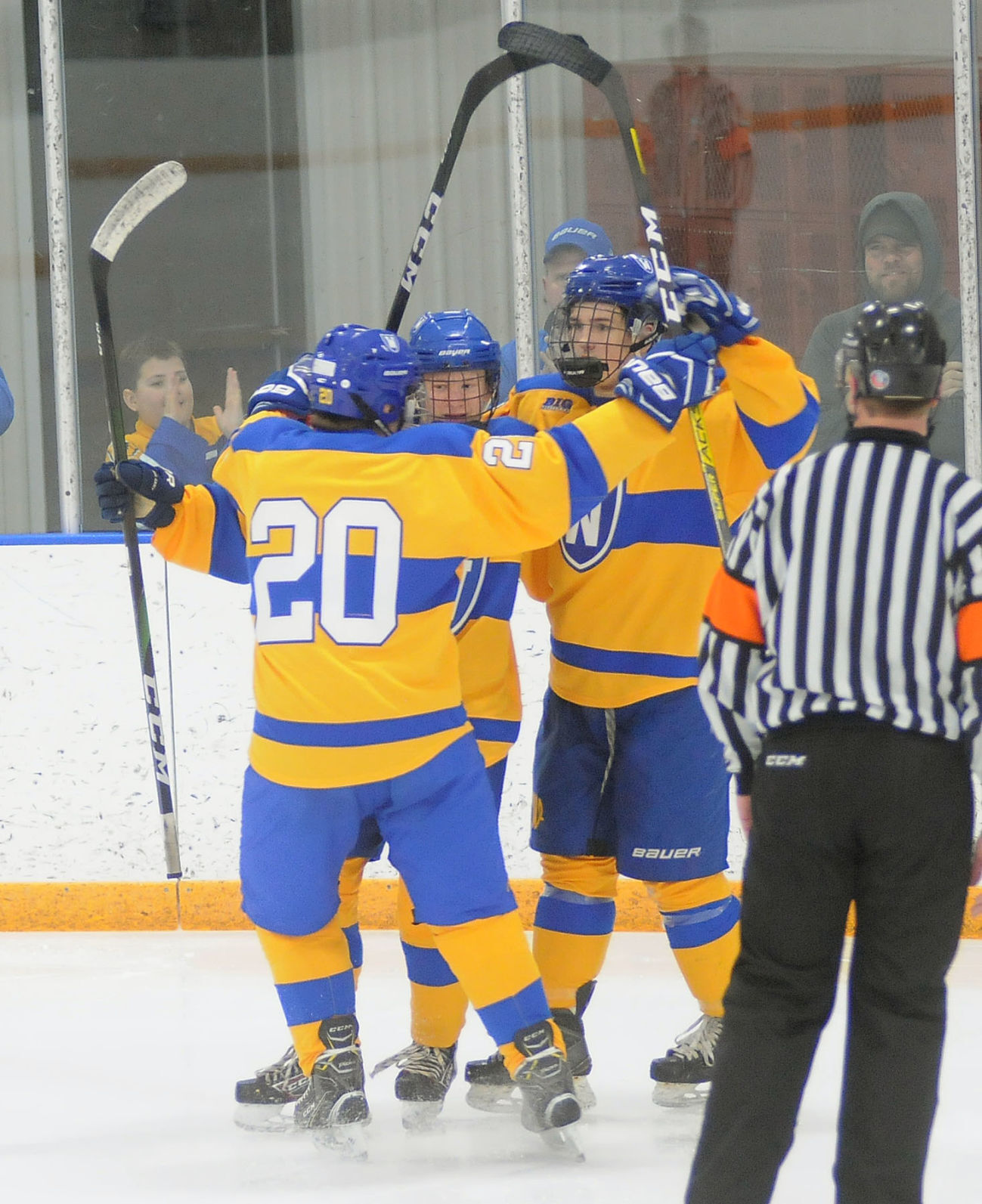 Waseca goalie Ben Diedrich is back for his season season after starting every game last season as a junior. (File Photo/southernminn.com)

Jan. 15 vs. Marshall — In the first matchup between these two teams last year, it appeared as if Marshall was a step or two about Waseca. The Tigers cruised to a 5-1 victory, but the shots were even at 27-27, and the Bluejays finished 0-for-6 on the power play. In the second matchup between the two teams in the regular-season finale, Waseca flipped the script and claimed a 2-1 victory, largely thanks to the play of goalie Ben Diedrich. After allowing five goals on 27 shots in the first game, Diedrich allowed only one goal on 28 shots in the rematch to allow for Kyle Ahlshlager to score the game-winning goal with just over two minutes remaining in the third period. In addition to playing in the season-opener Friday, the two teams will also play Jan. 18 in Marshall.

Jan. 29 at Windom — Windom and Waseca split last season’s two-game series, with the Bluejays claiming a 4-3 win in Windom, before the Eagles won the rematch in Waseca 3-2. In the Waseca win, seniors accounted for eight of the nine points that were distributed, a factoid that underscores the largest question mark entering this season — without last season’s three leading scorers, who will step up to fill the goal-scoring void. Kyle Ahlschlager scored in that win against Windom, and finished his freshman season with 13 goals and 14 assists in 25 games. Senior Charlie Huttemier has the most returning points after he scored 13 goals and dished out 16 assists. The two teams will also play Feb. 2 in Windom.

Feb. 19 at Luverne — Another Big South team looking to replace lost goal production, with the top three point scorers (and only three players to register more than 20 points last season) all graduated. The Cardinals and Bluejays split the two-game series last season, and finished side-by-side in fourth and fifth in the conference standings. Whichever teams is able to best cope with replenishing its forward group may have the upper hand in this two game-series this season, which also includes a matchup Feb. 23 in Waseca.