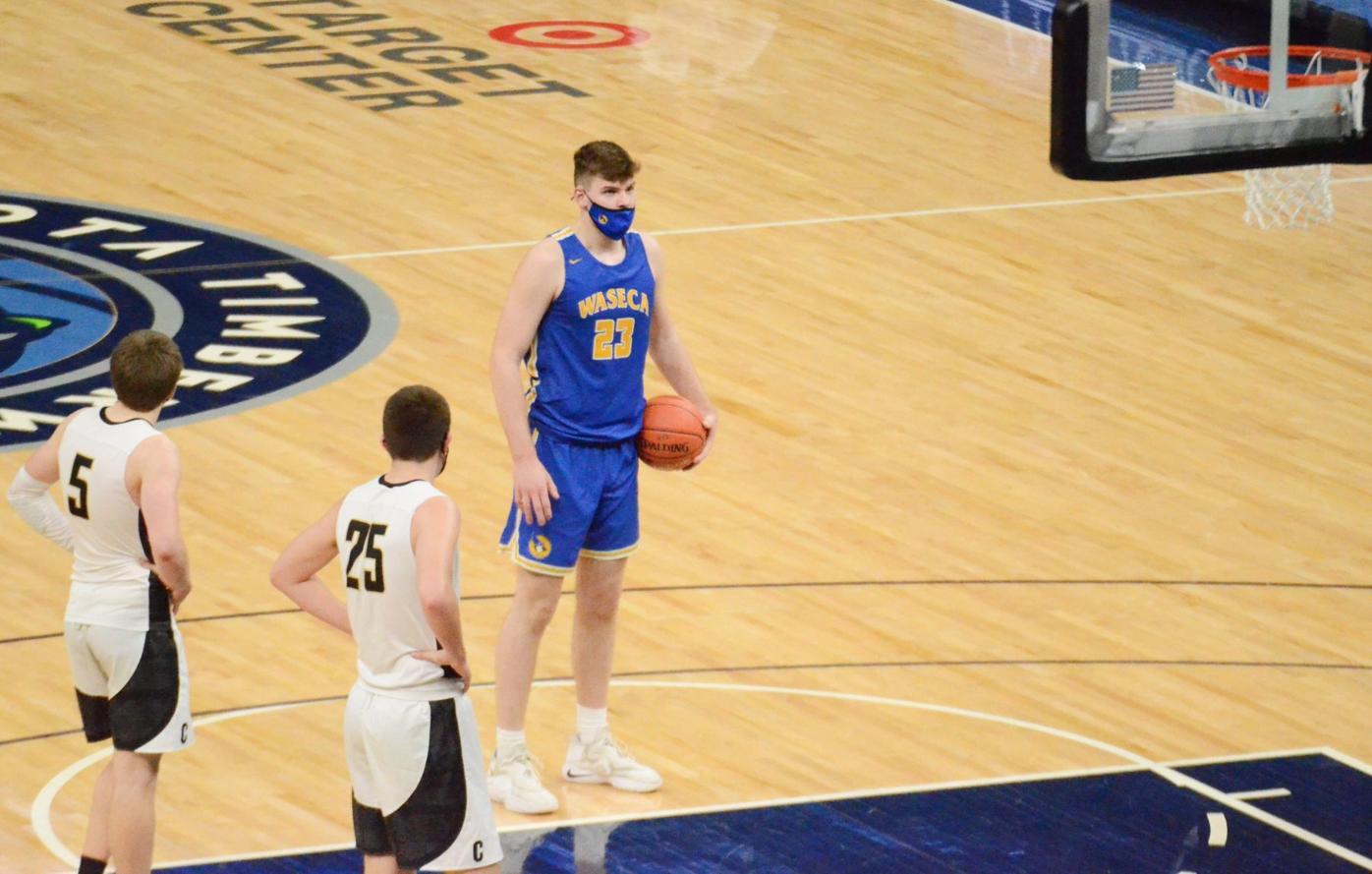 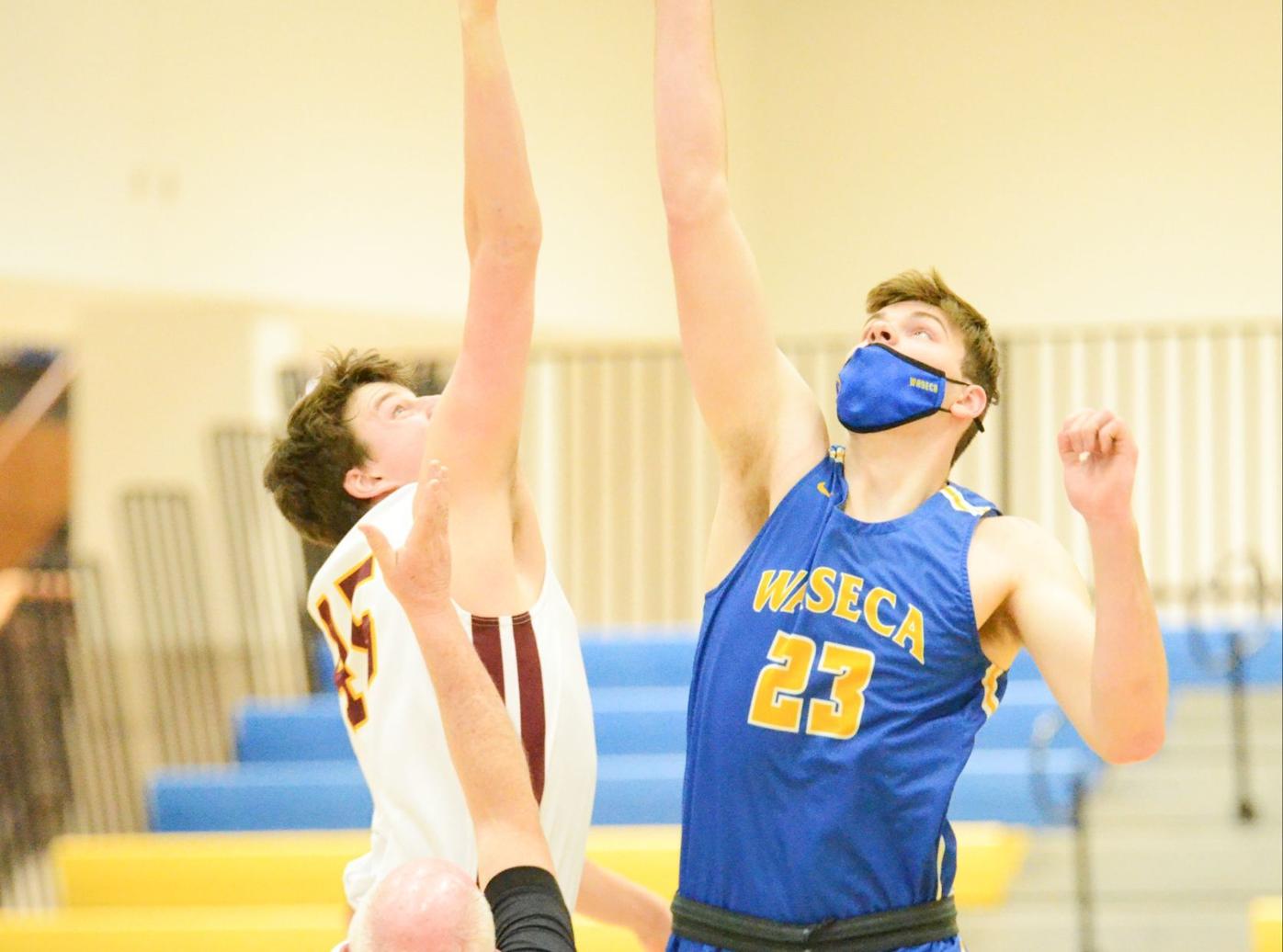 Andrew Morgan was often a man amongst boys during his high school basketball career.

Standing at 6-foot-9-inches tall with an equally large wingspan and weighing in at over 200 pounds, Morgan possessed an overall size and length that is rare, not only on the basketball courts of southern Minnesota, but across the world, in general. While many might look at Morgan and see his height as his defining attribute, Waseca boys basketball coach Seth Anderson doesn’t. He sees a player that is so much more.

“Andrew’s got so many skills in his bag of tools. He’s got so many weapons that he can go to,” Anderson said. “He can shoot from the outside, he can score on the block, he can put the ball on the floor and score.

Morgan’s mentality helped guide the Bluejays to their first boys basketball state championship in over 100 years last weekend and also placed him among the five finalists for the Minnesota Mr. Basketball award, an honor given to the best high school boys basketball player in the state; Minnehaha Academy’s Chet Holmgren — the consensus top-ranked high school recruit in the nation — was ultimately announced as the winner earlier this week.

The soft-spoken Morgan led his team in points (20.1) and rebounds (10.0) per game during the 2021 season, in addition to a number of other statistical categories, and was arguably the best player on Class AA’s best team. For as naturally gifted as he is, Morgan is also a hard worker and it’s this combination of skill and work ethic that helped mold him over the course of his high school career.

“There’s lots of 6-foot-9-inch guys out there, but not a lot of them have the talent that he has,” Anderson said. “He has a natural gift of having good hands, being skilled with the ball, having a soft touch. And he’s put time in to be good at it, as well. But there’s lots of people that put in time and never get to that skill level that he’s at.”

Morgan — one of the state’s top basketball recruits — will continue his career at North Dakota State University next season, where he figures to fight for a spot in the rotation. If this past season — and, really, the three prior — are any indication, he definitely has a bright future ahead of him in Fargo.