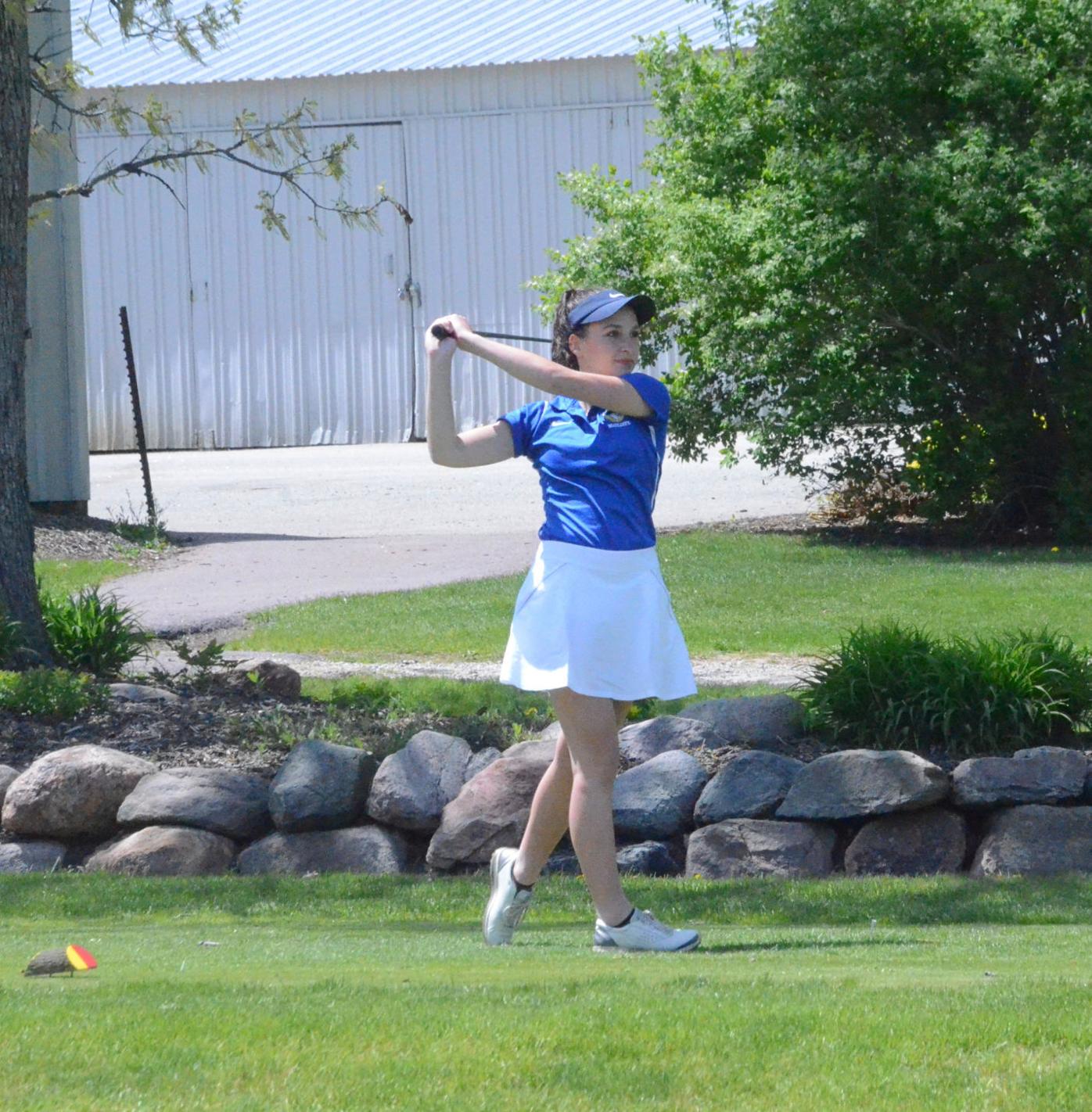 Waseca senior Megan Nelson is in a league of her own

Waseca senior Megan Nelson tees off during the Bluejays’ battle with Kasson-Mantorville one week ago Thursday. Nelson finished with a match low 78 as the two teams tied 404-404. Nelson has either tied or claimed outright first place in every meet she has competed in this spring. (Lucas Seehafer/southernminn.com) 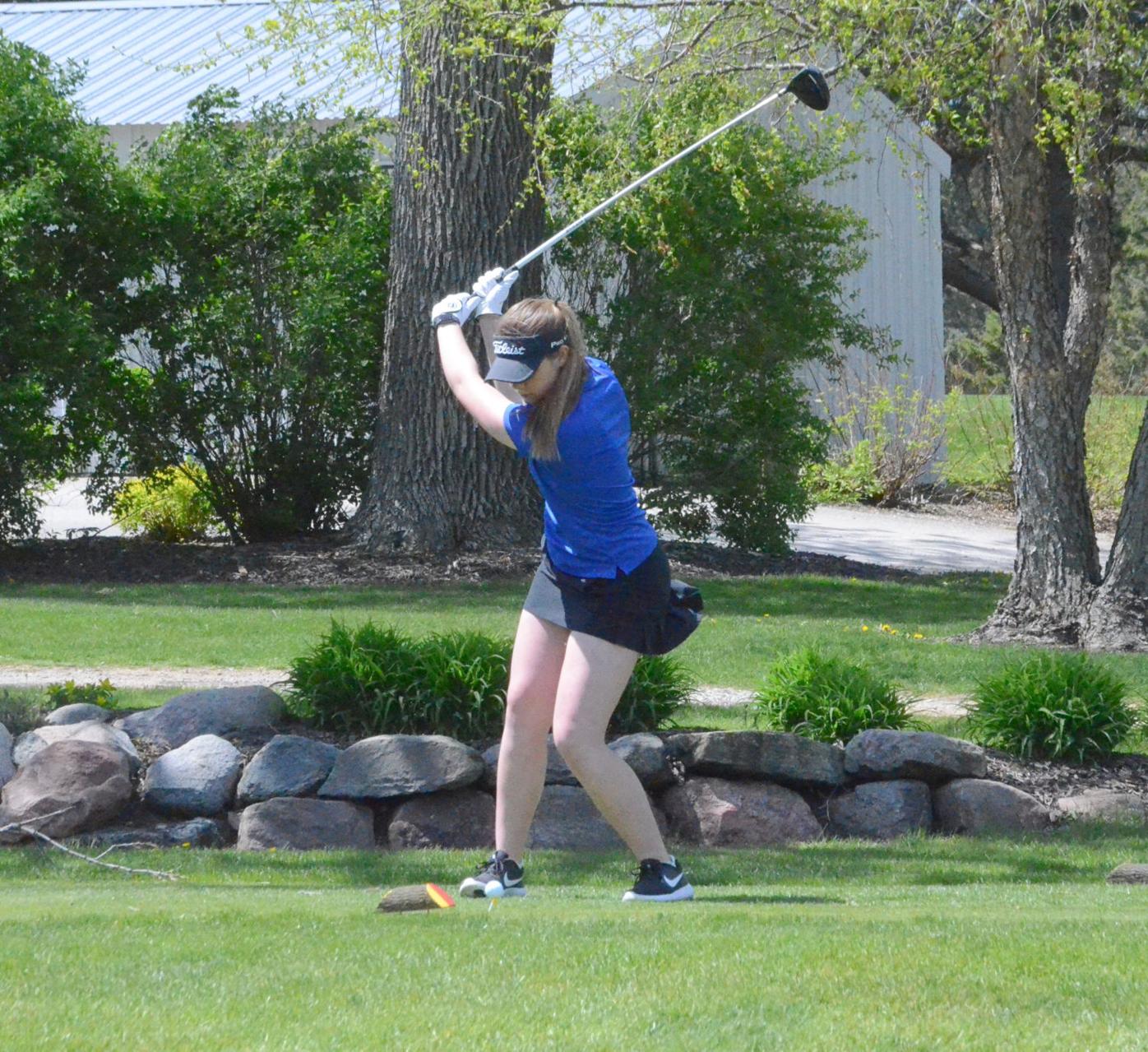 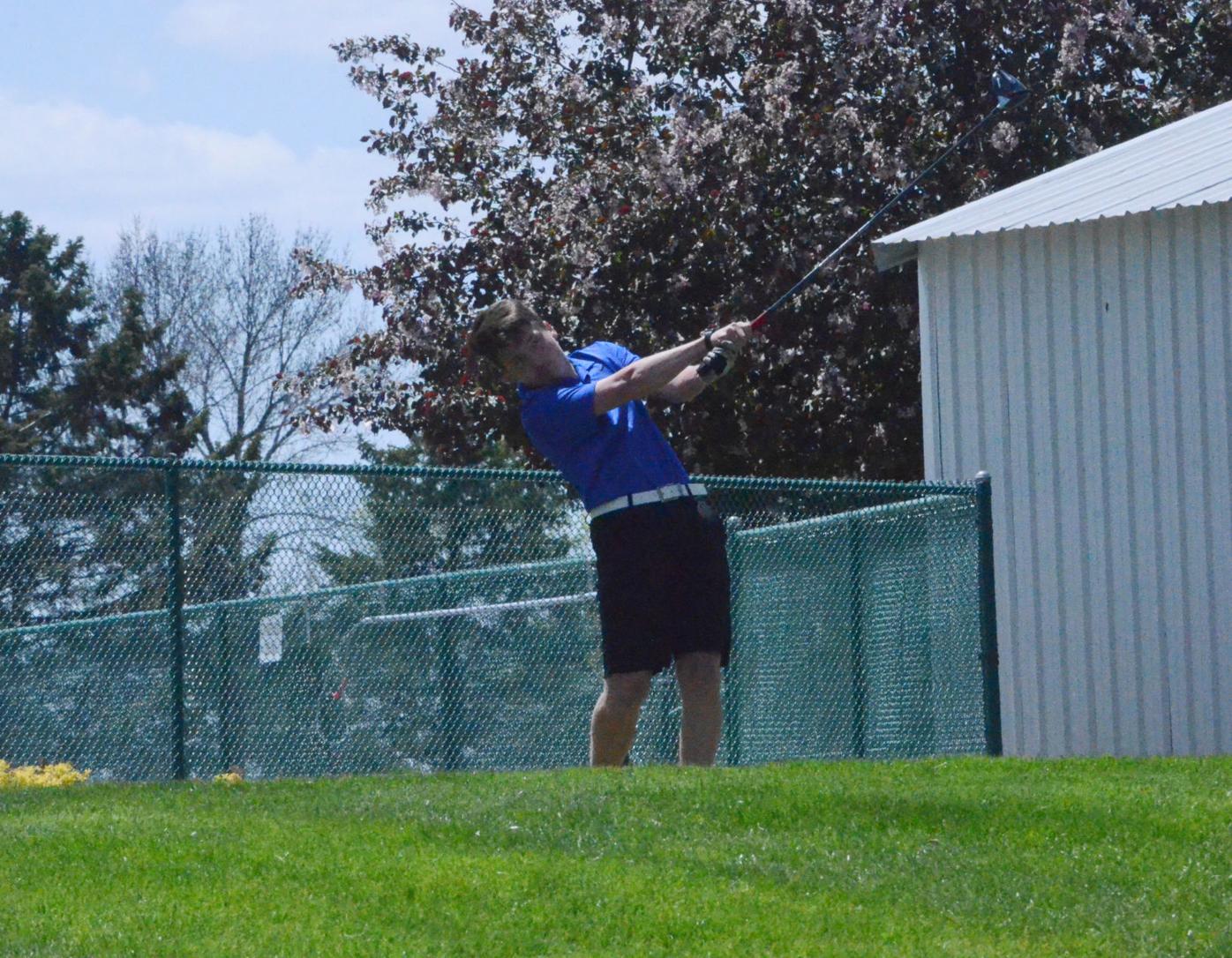 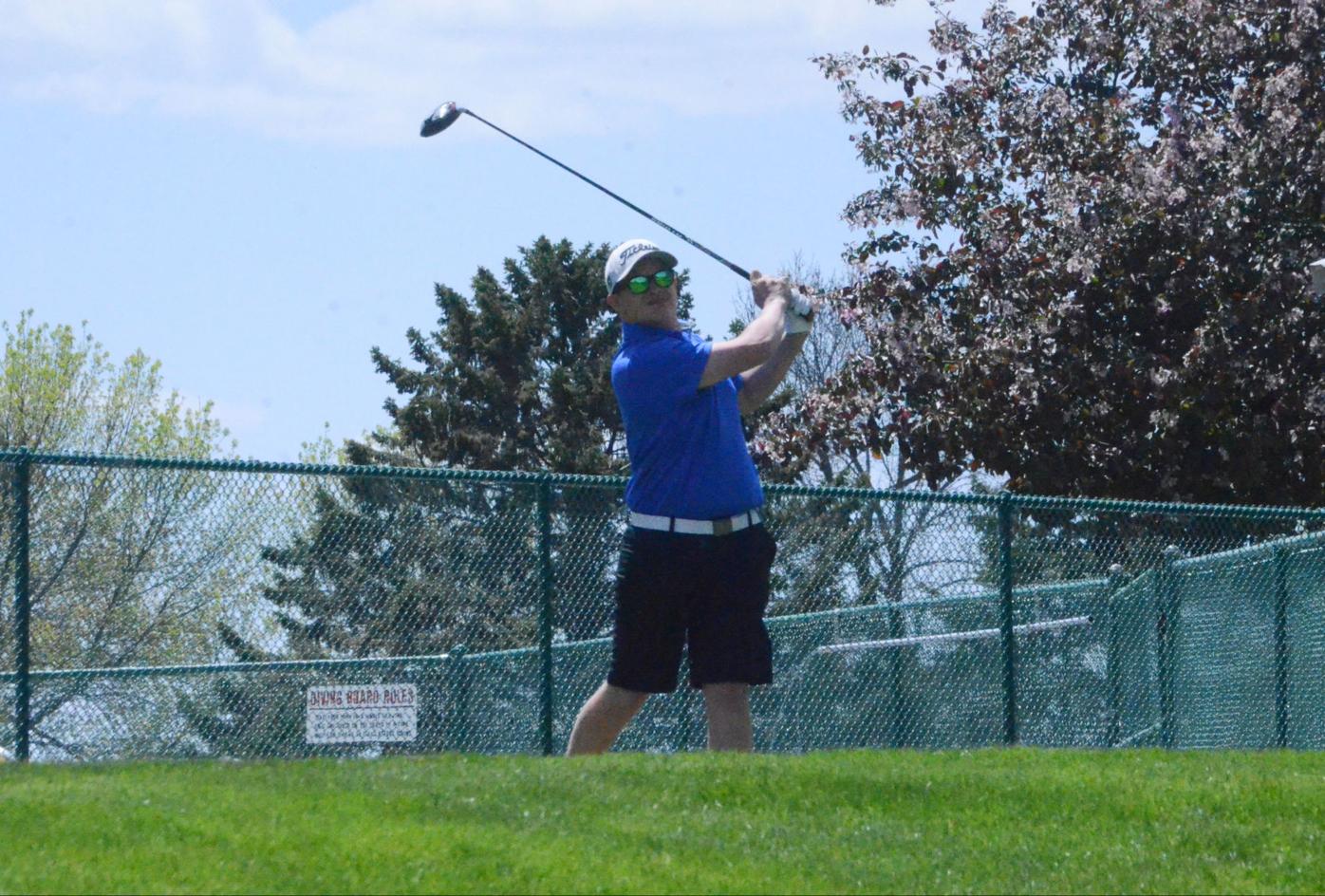 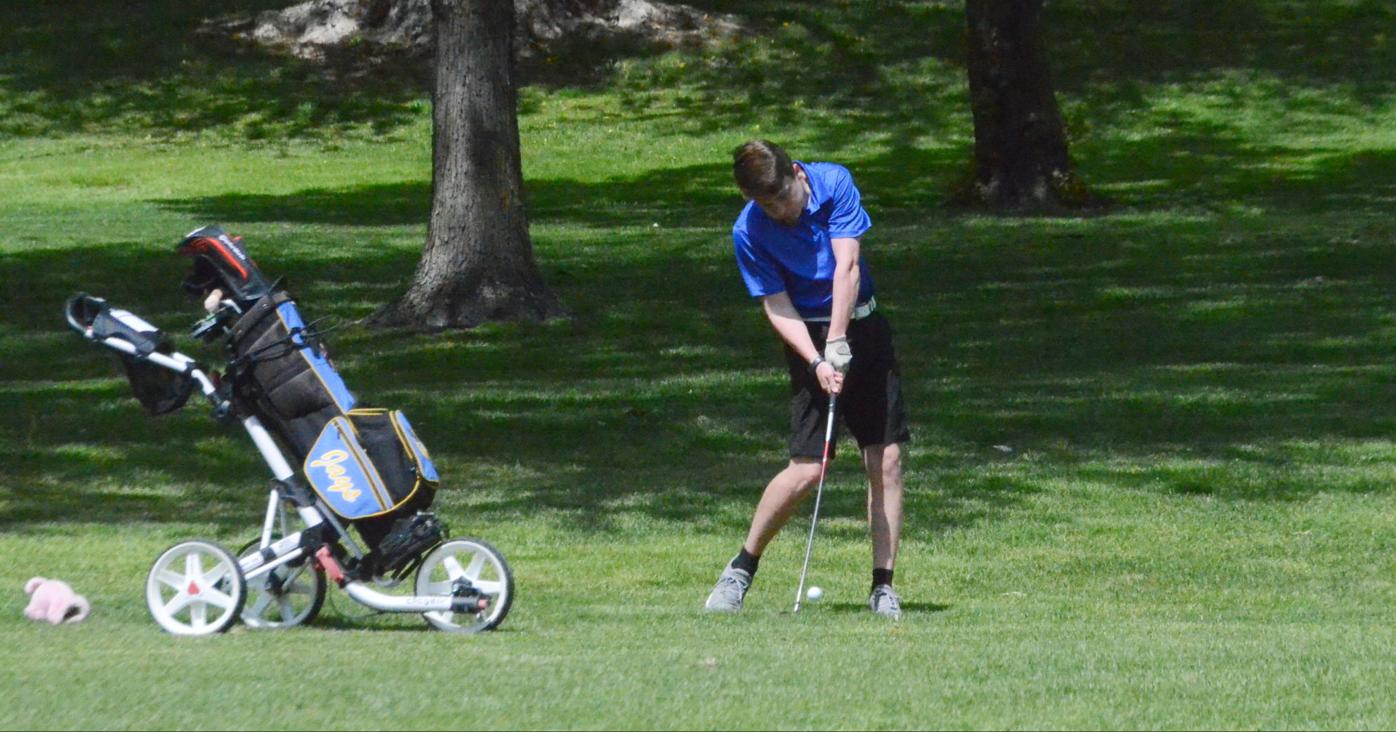 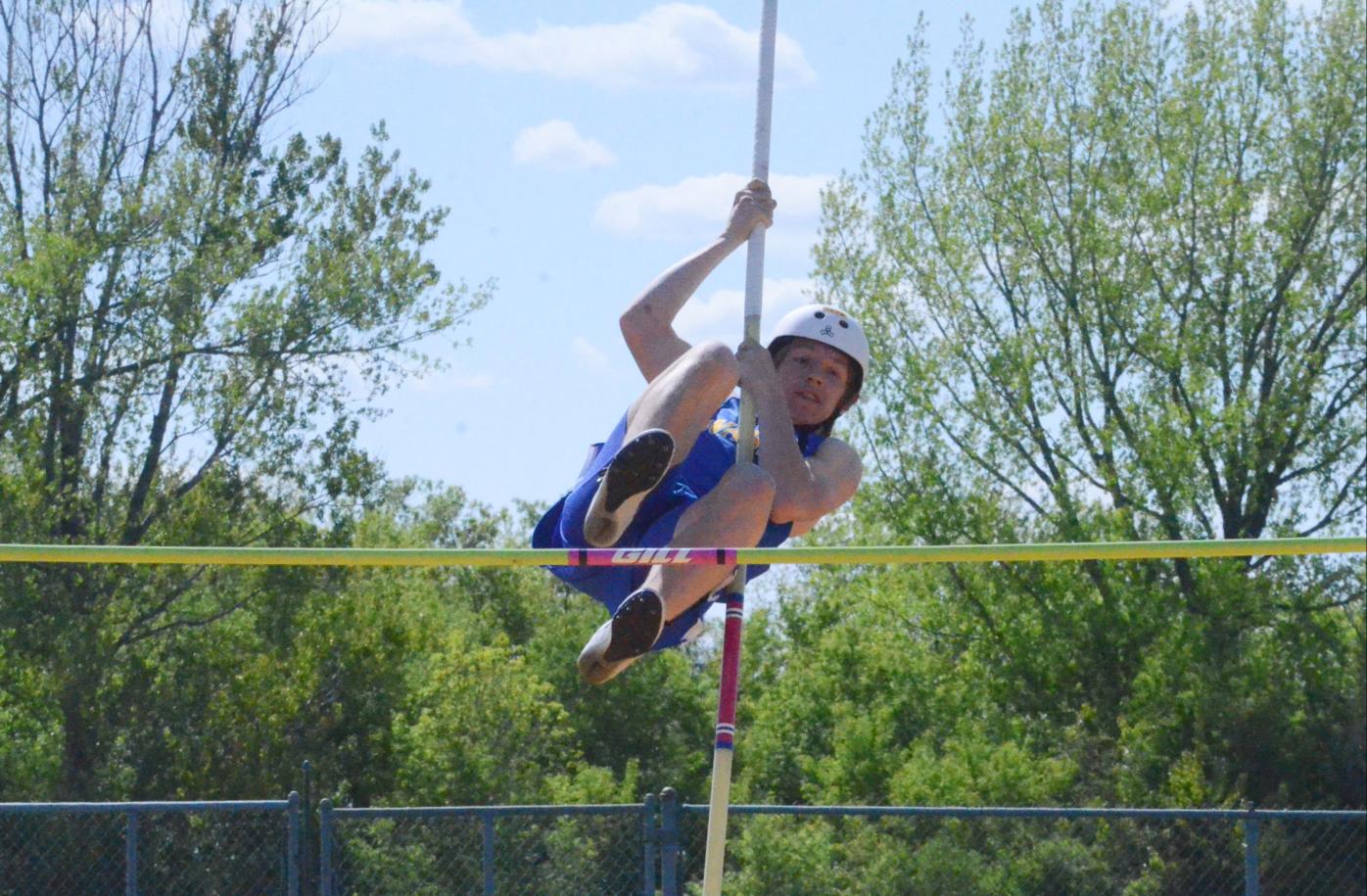 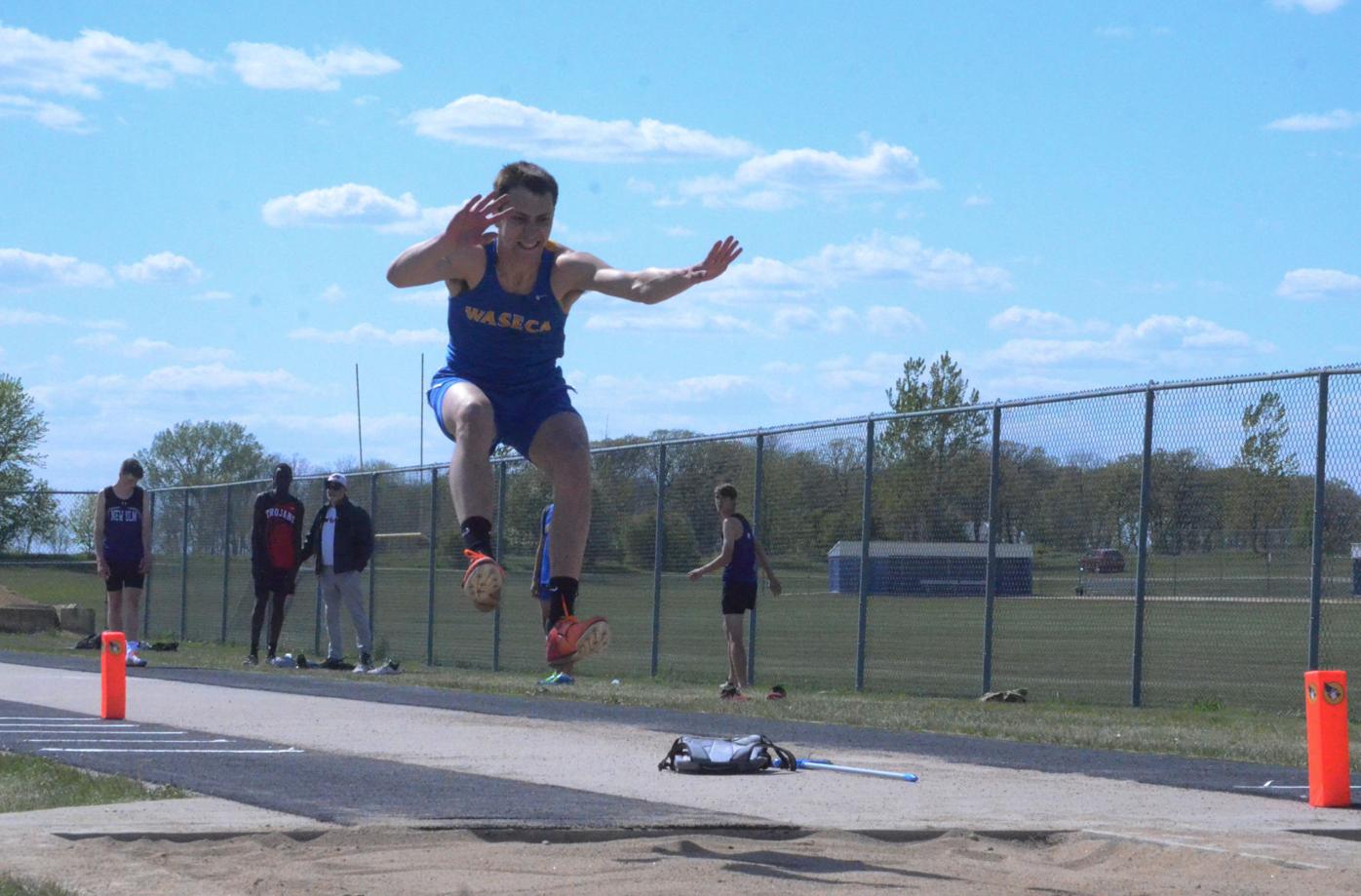 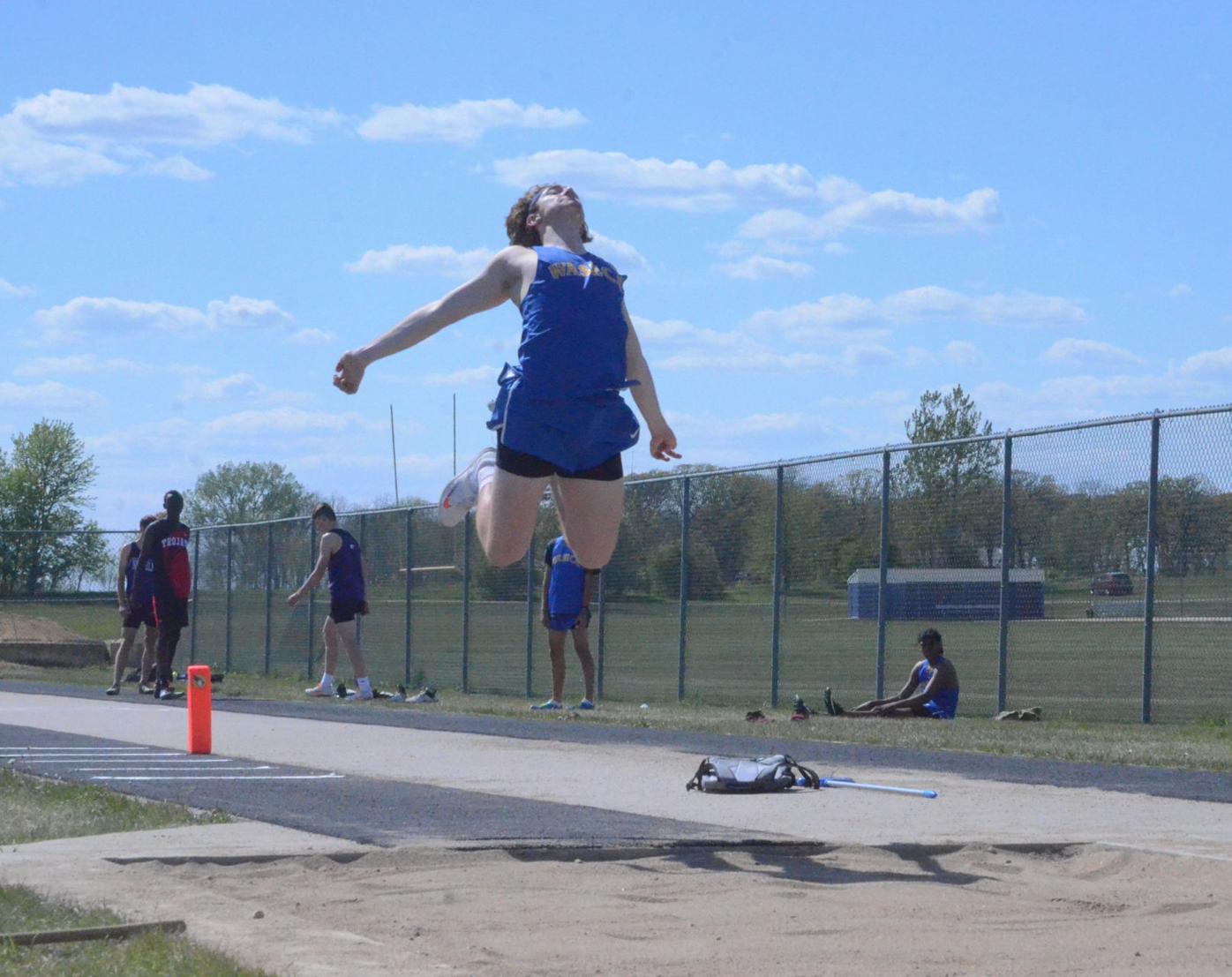 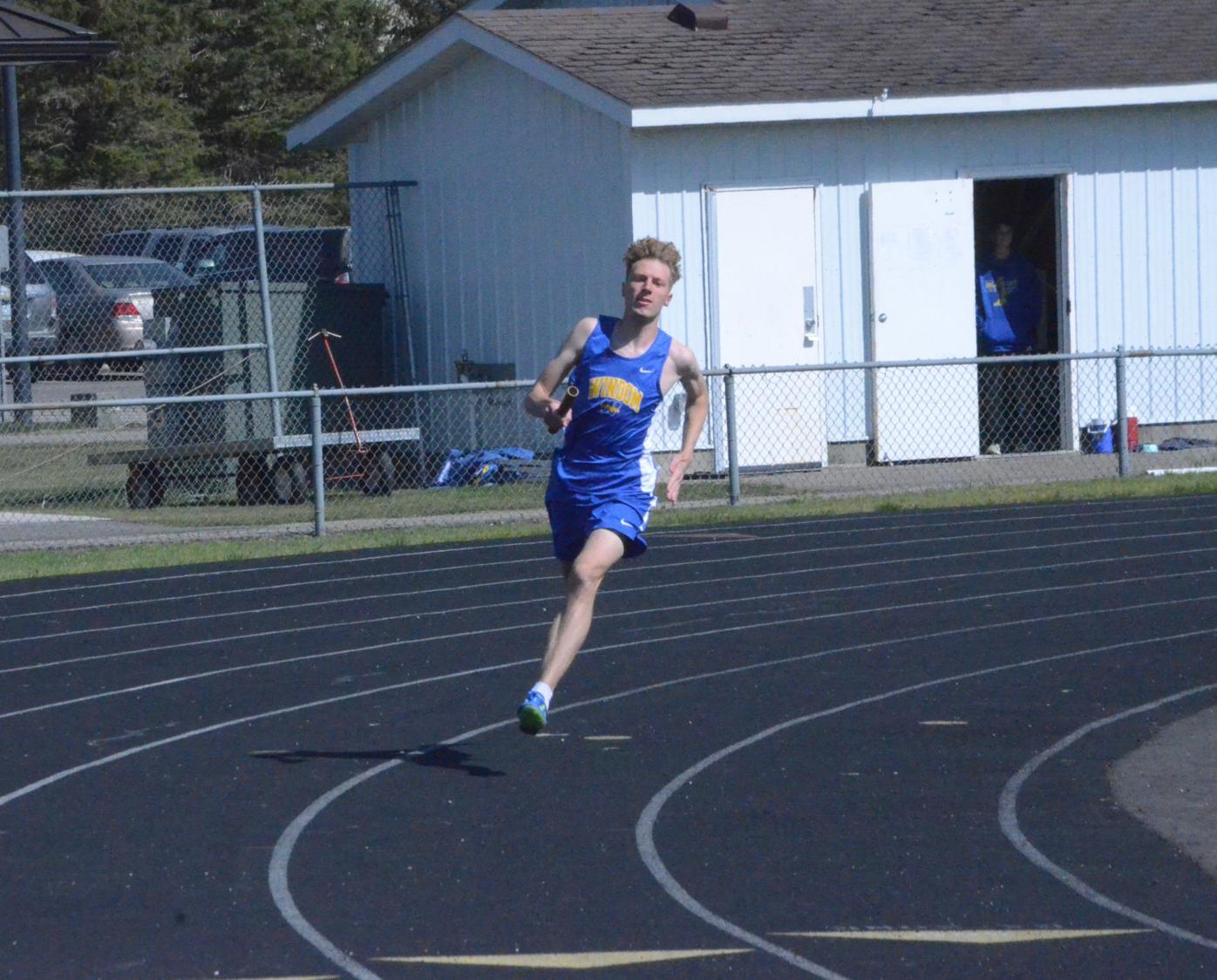 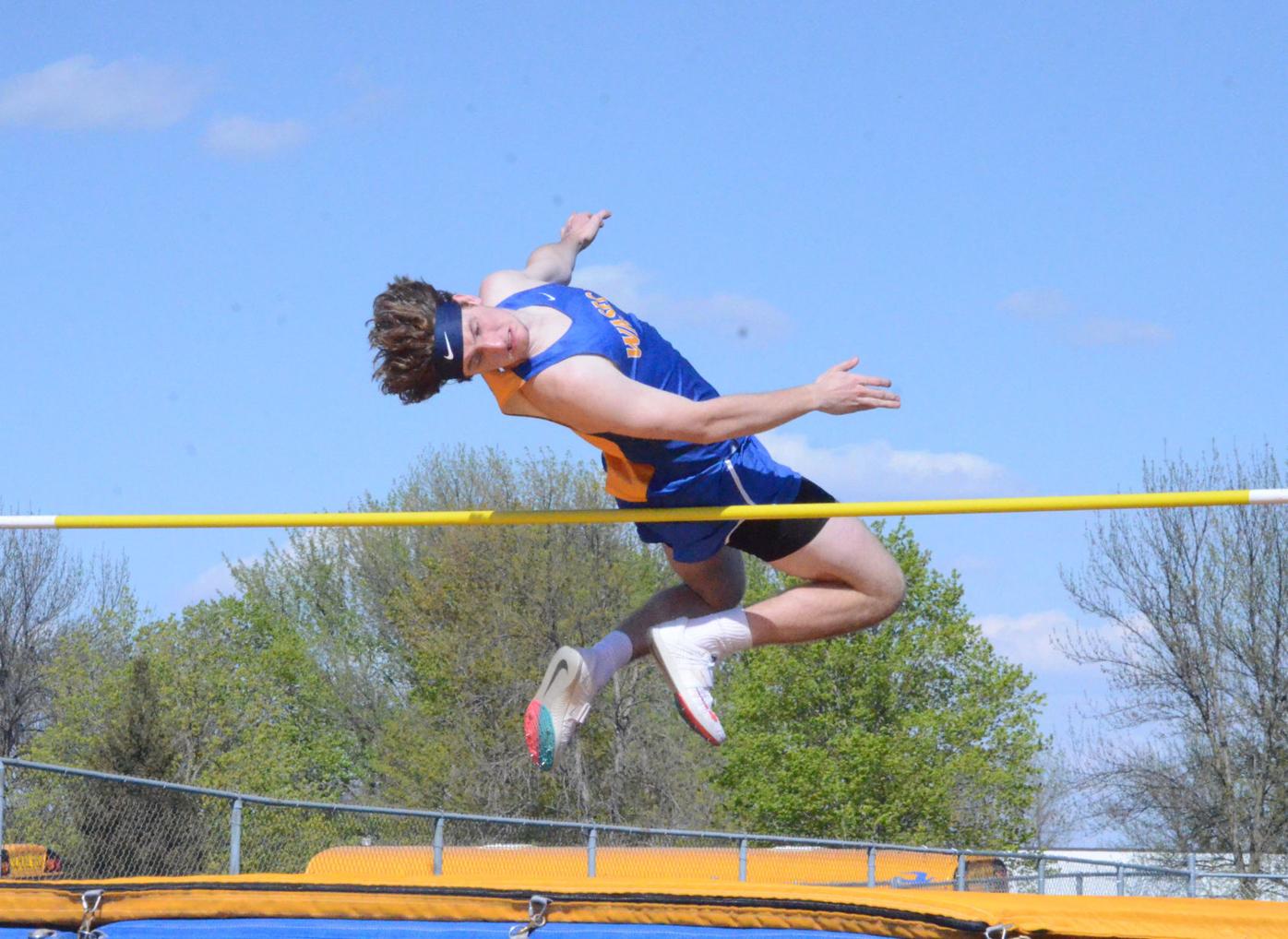 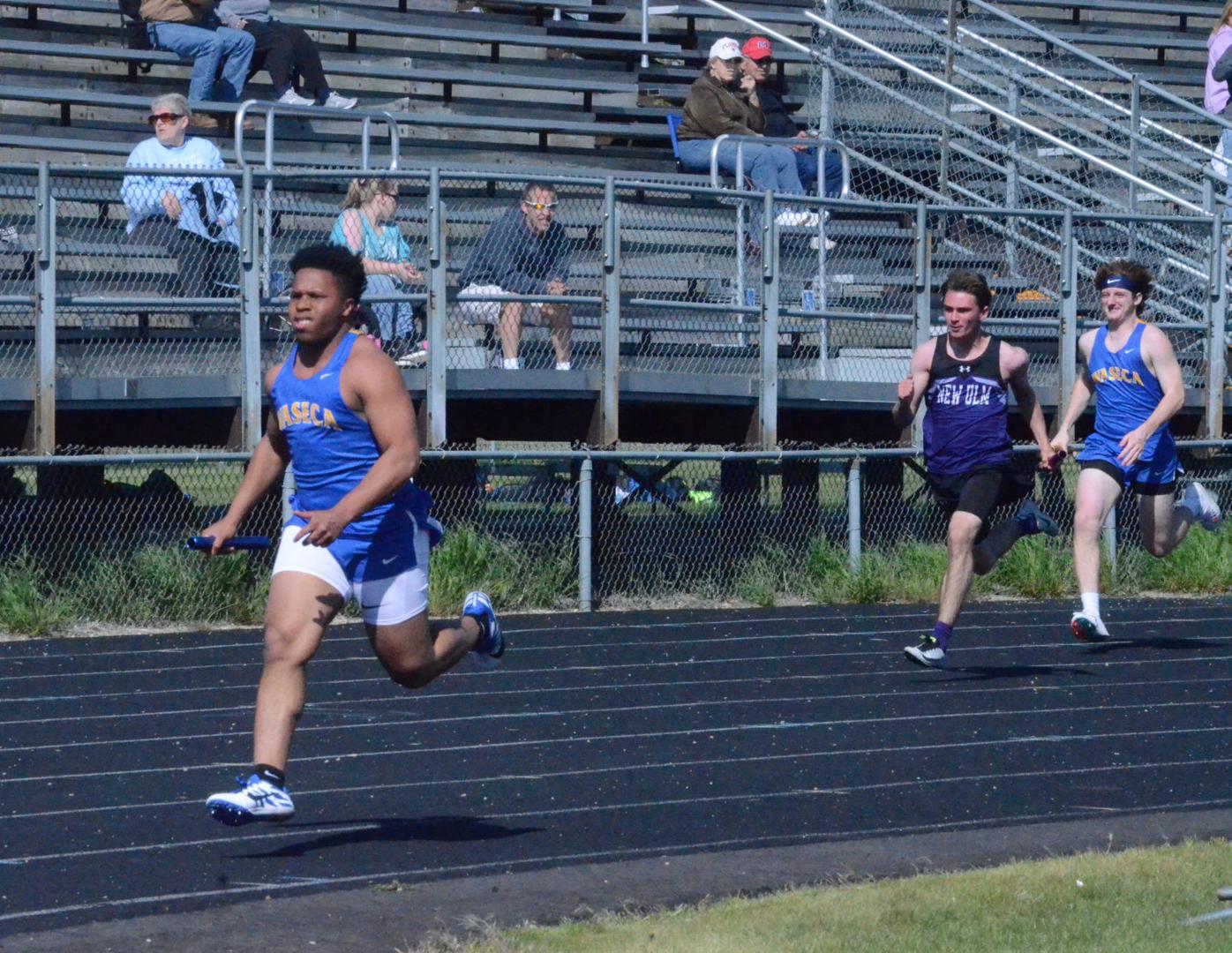 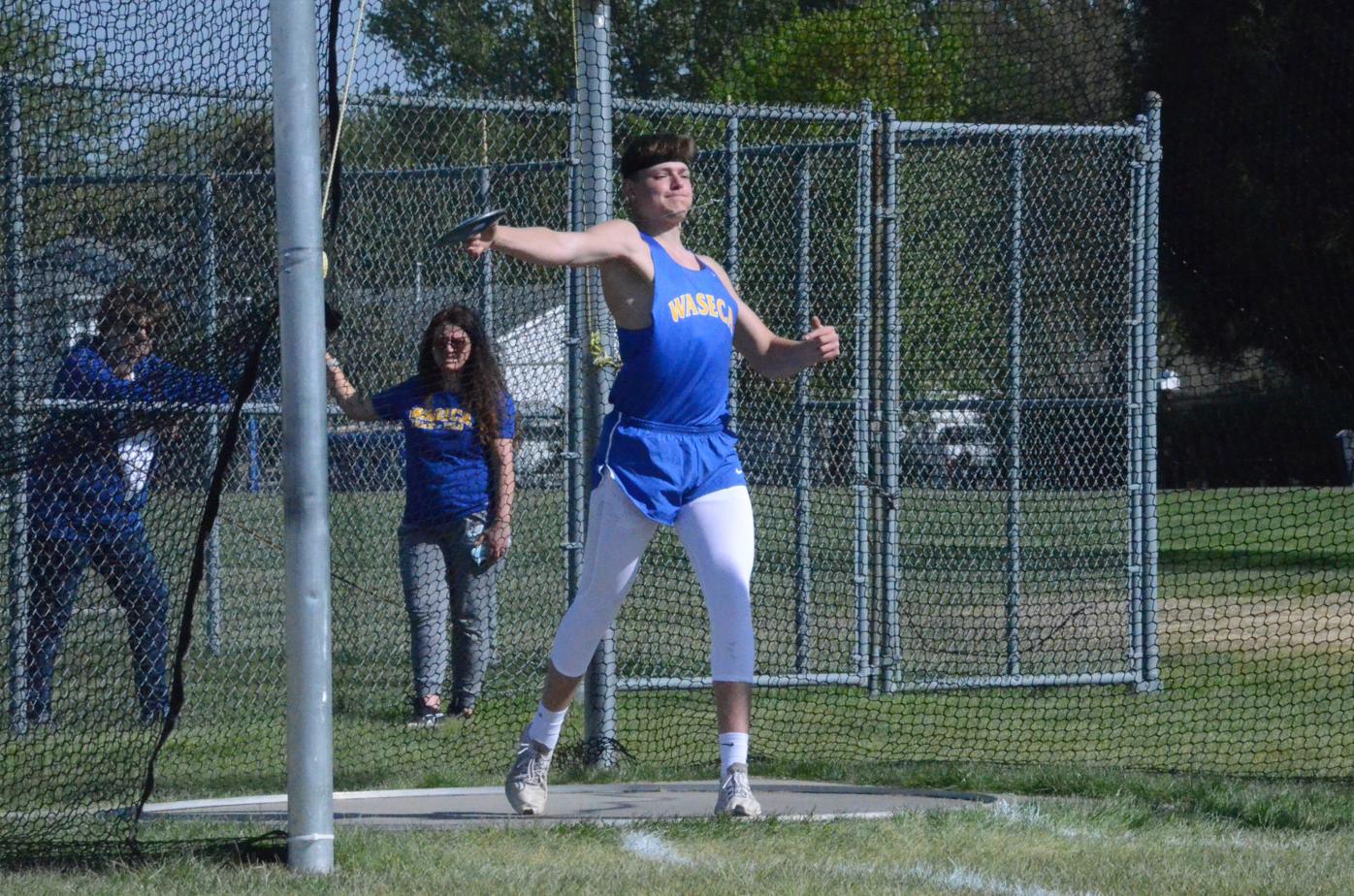 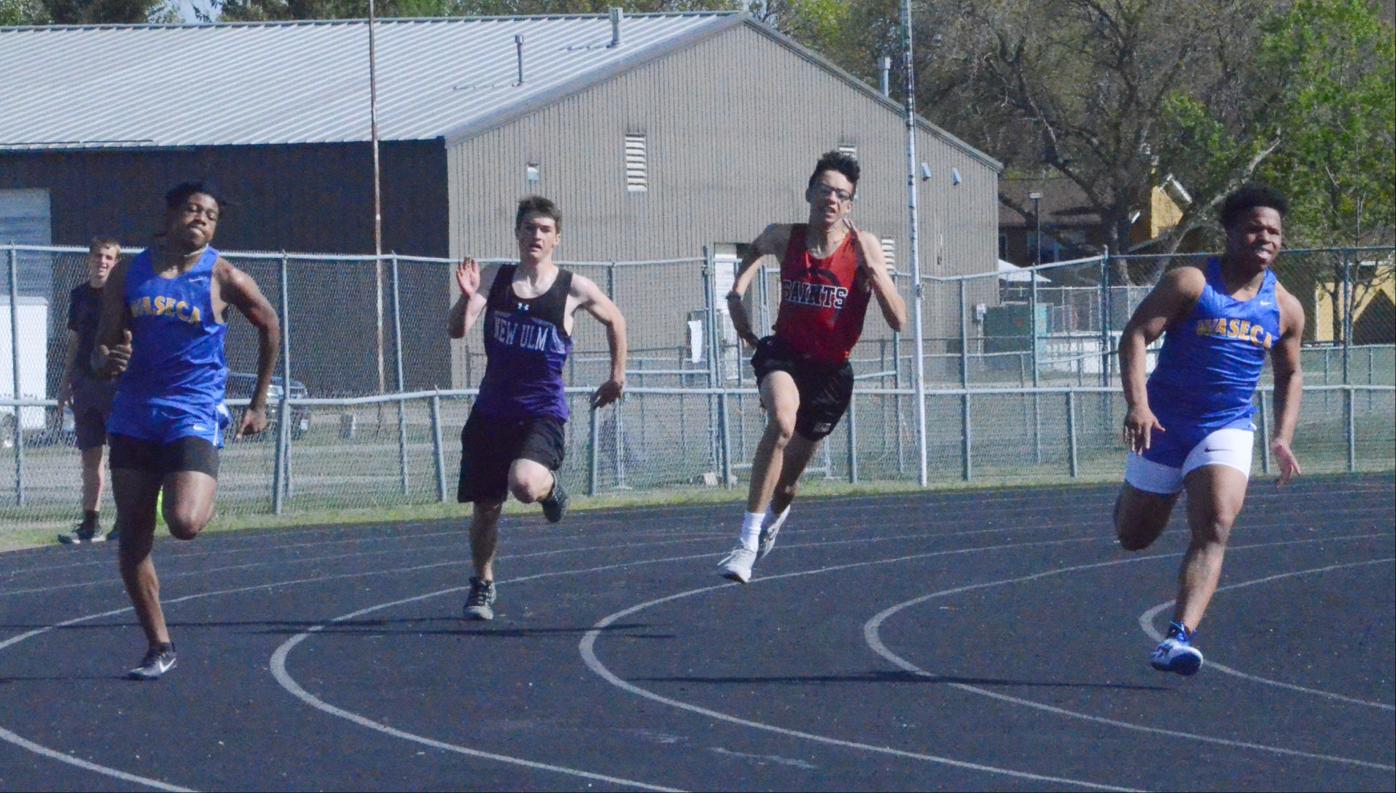 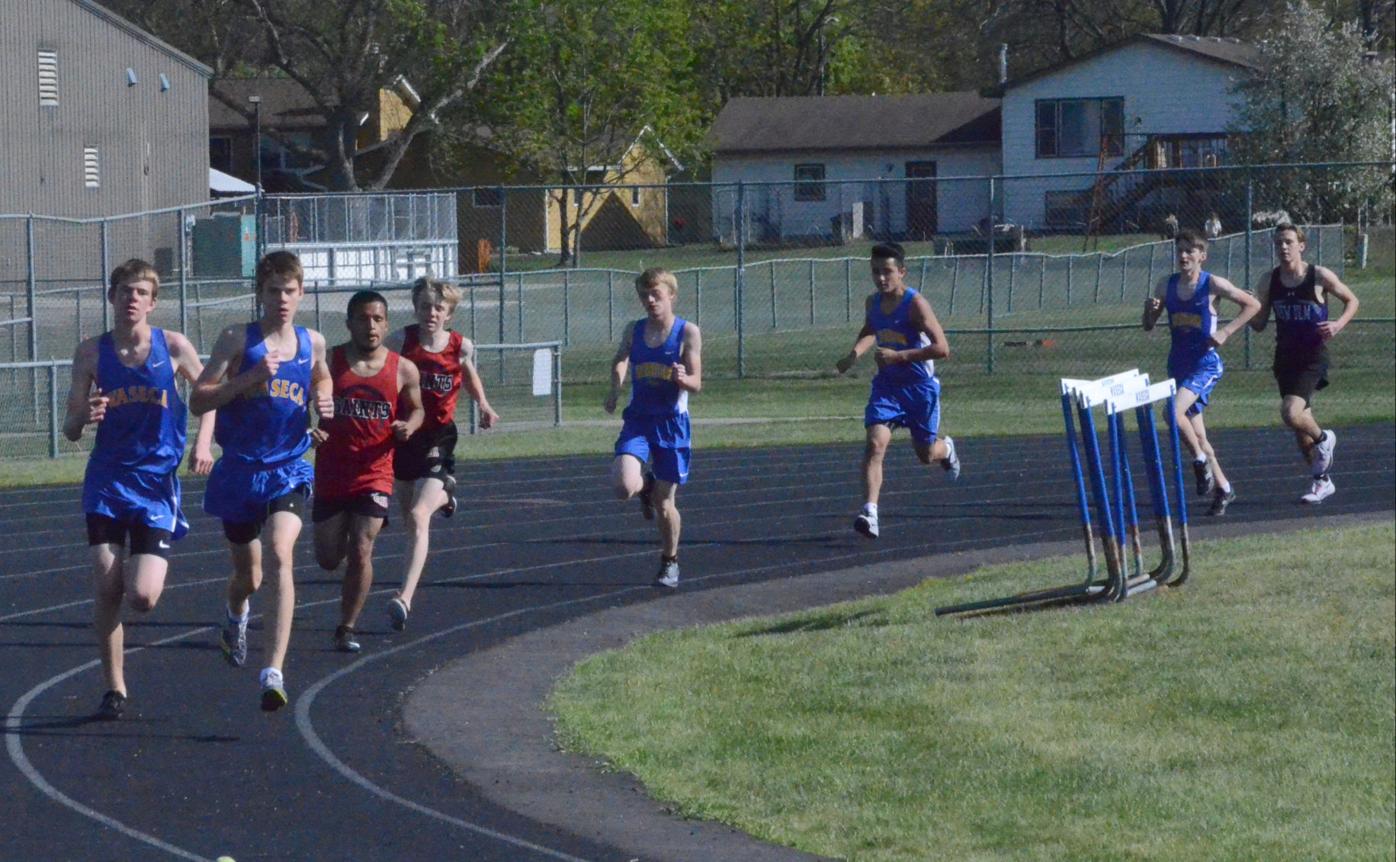 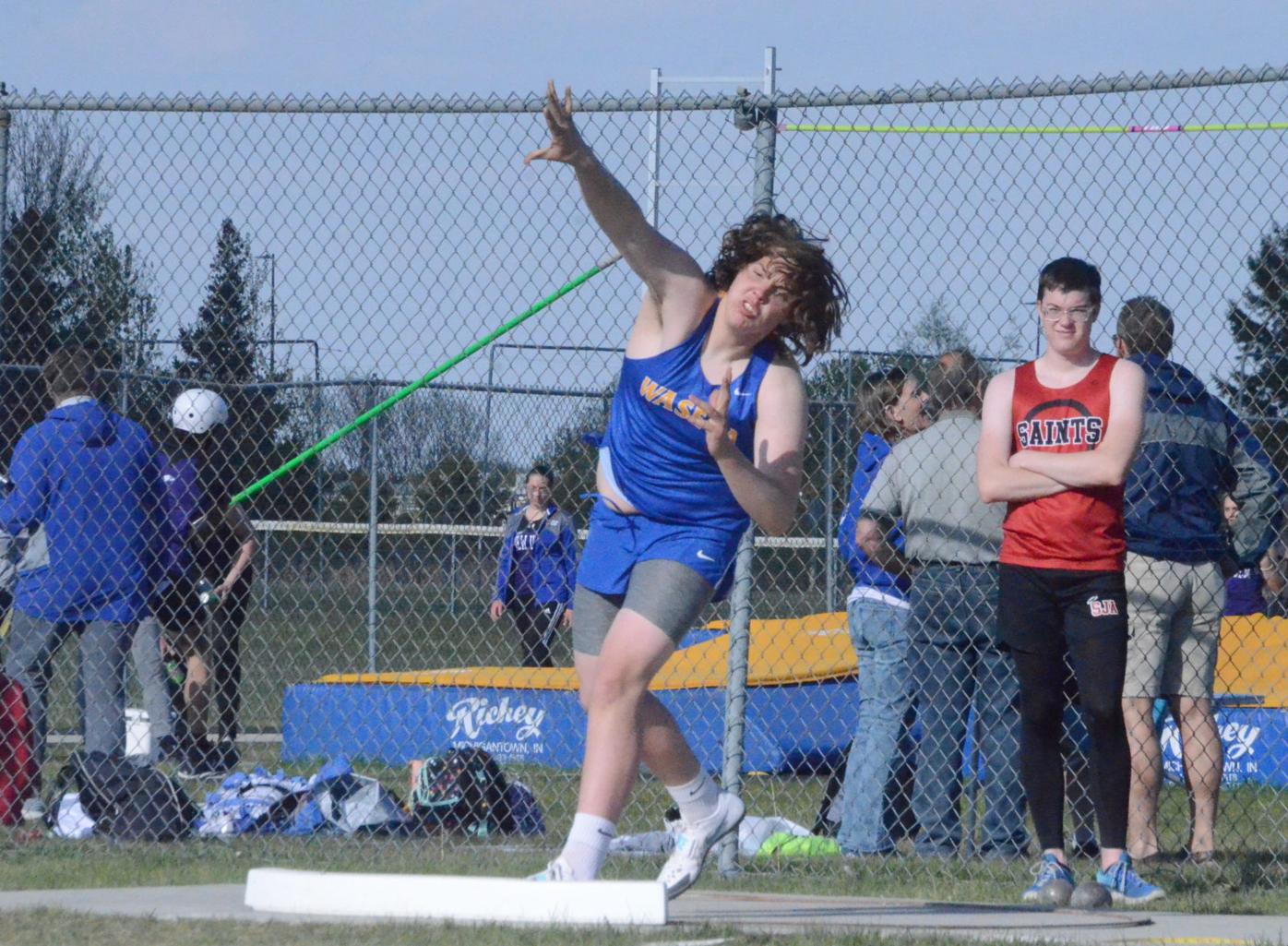 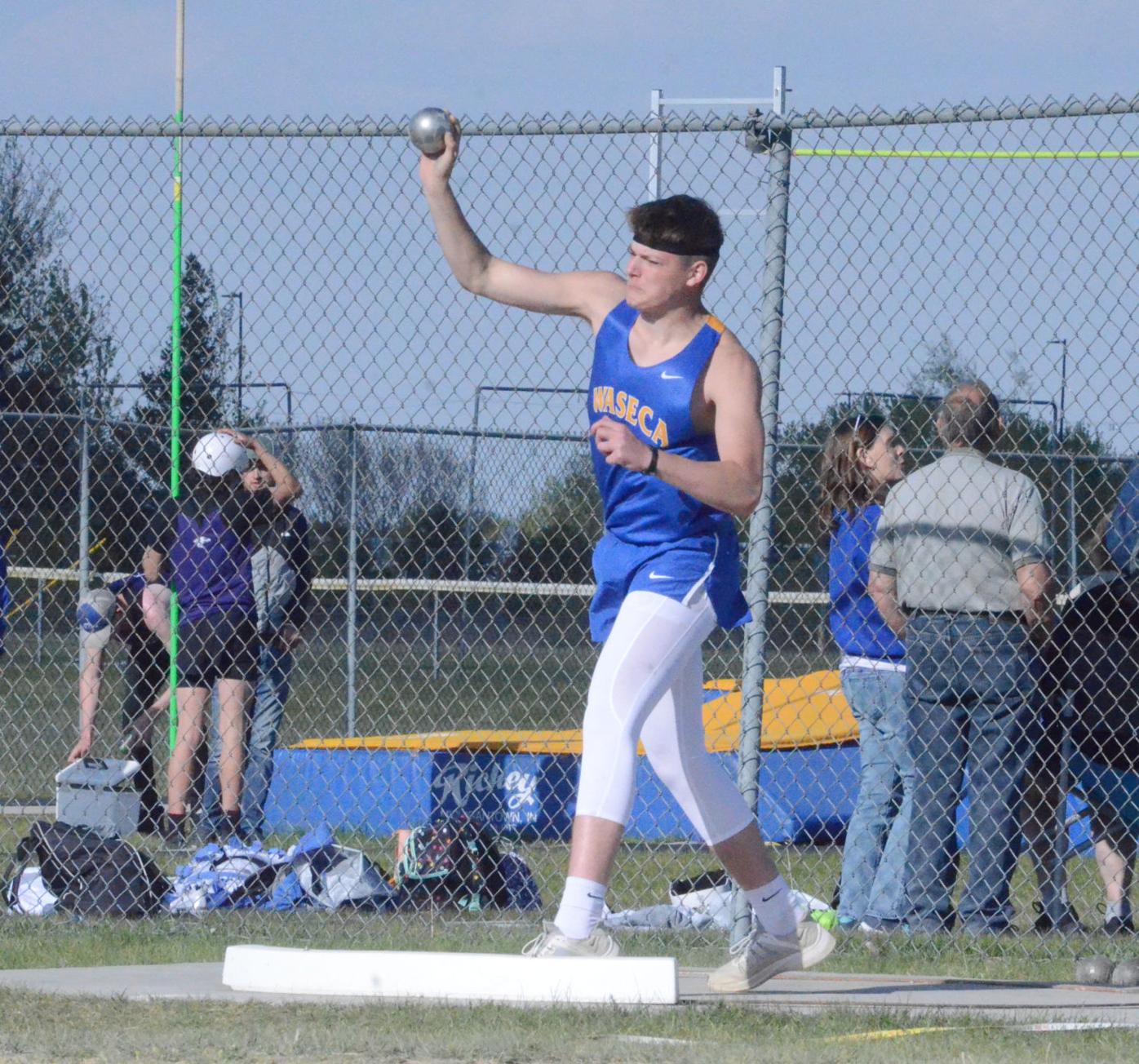 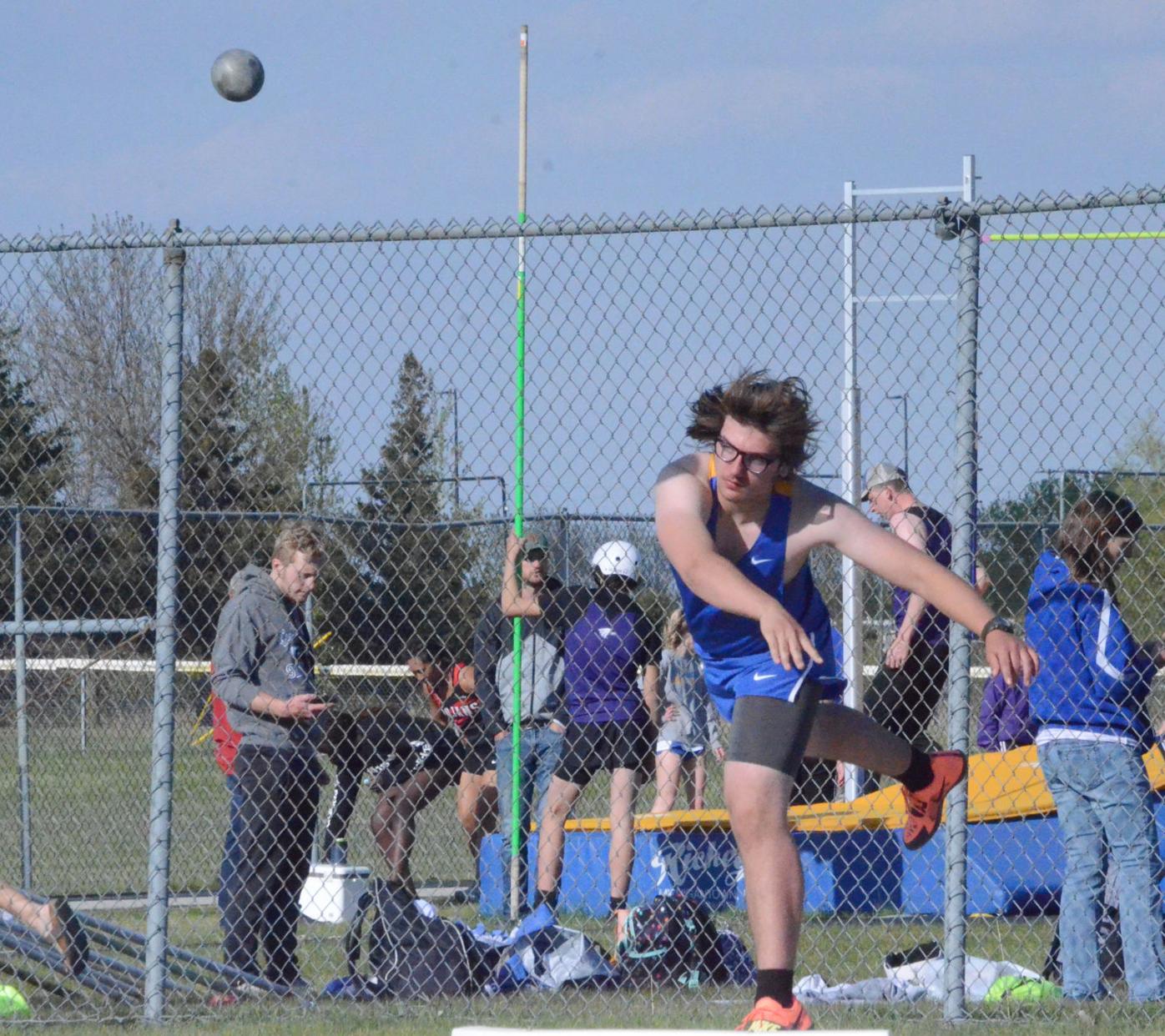 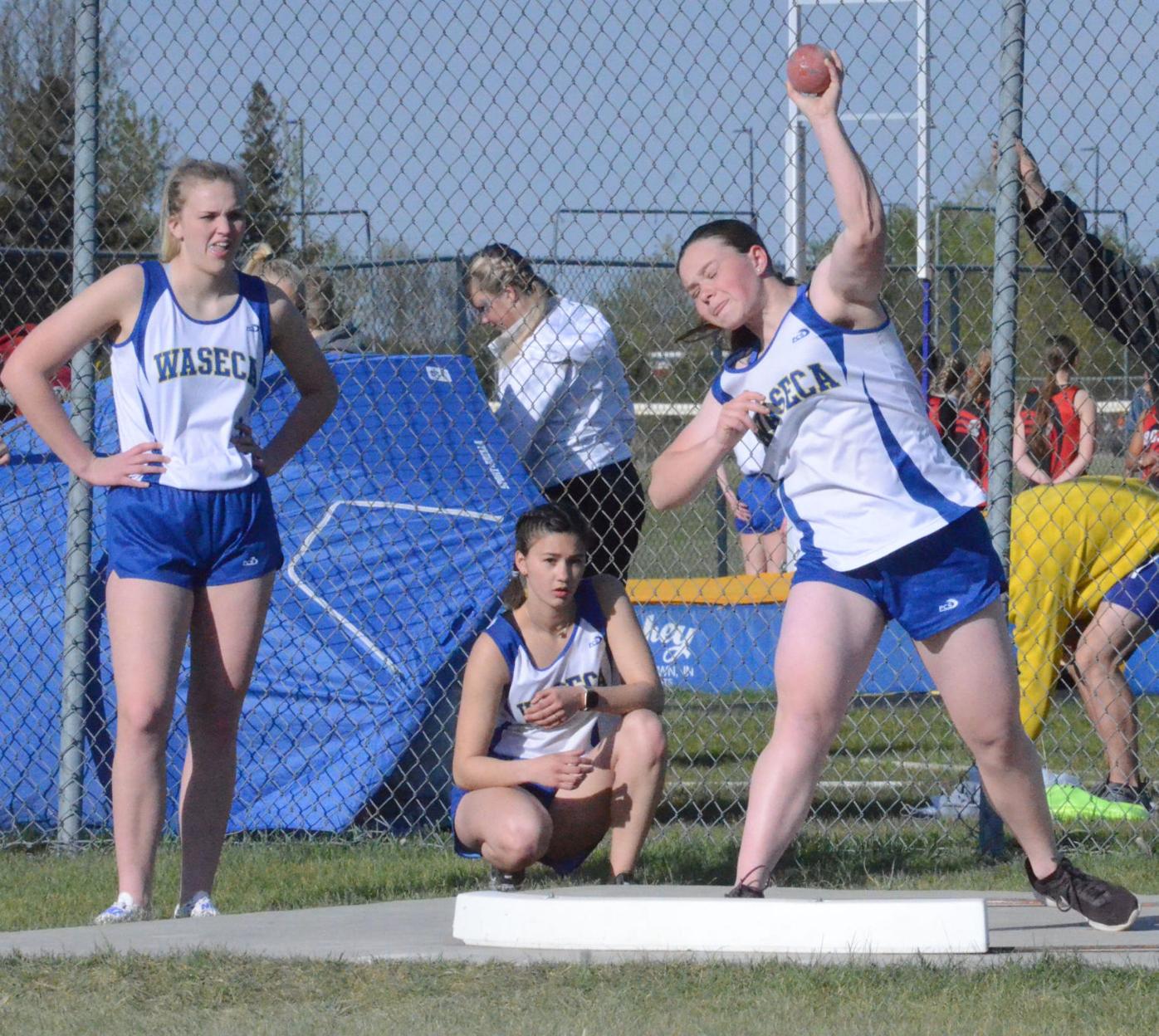 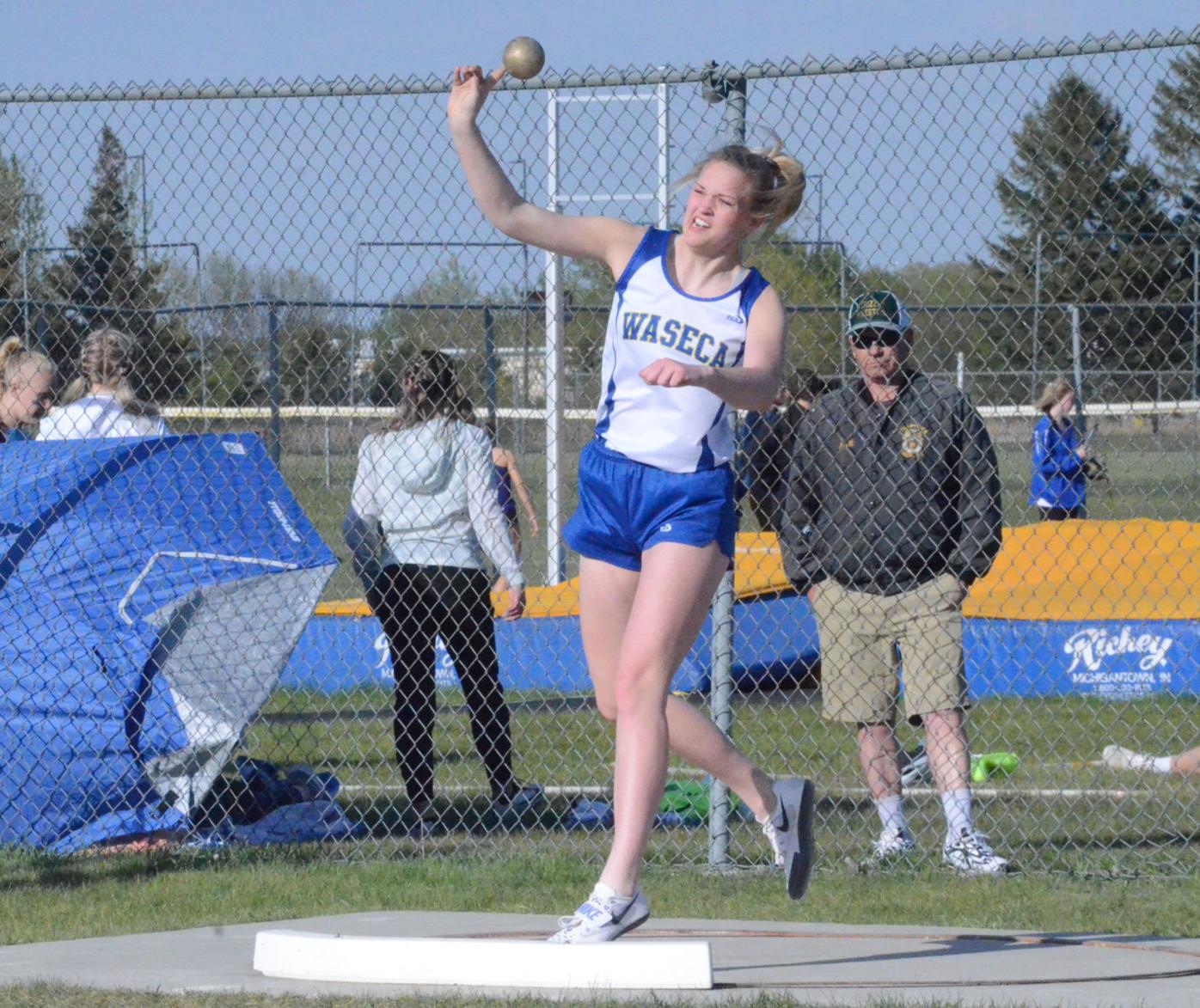 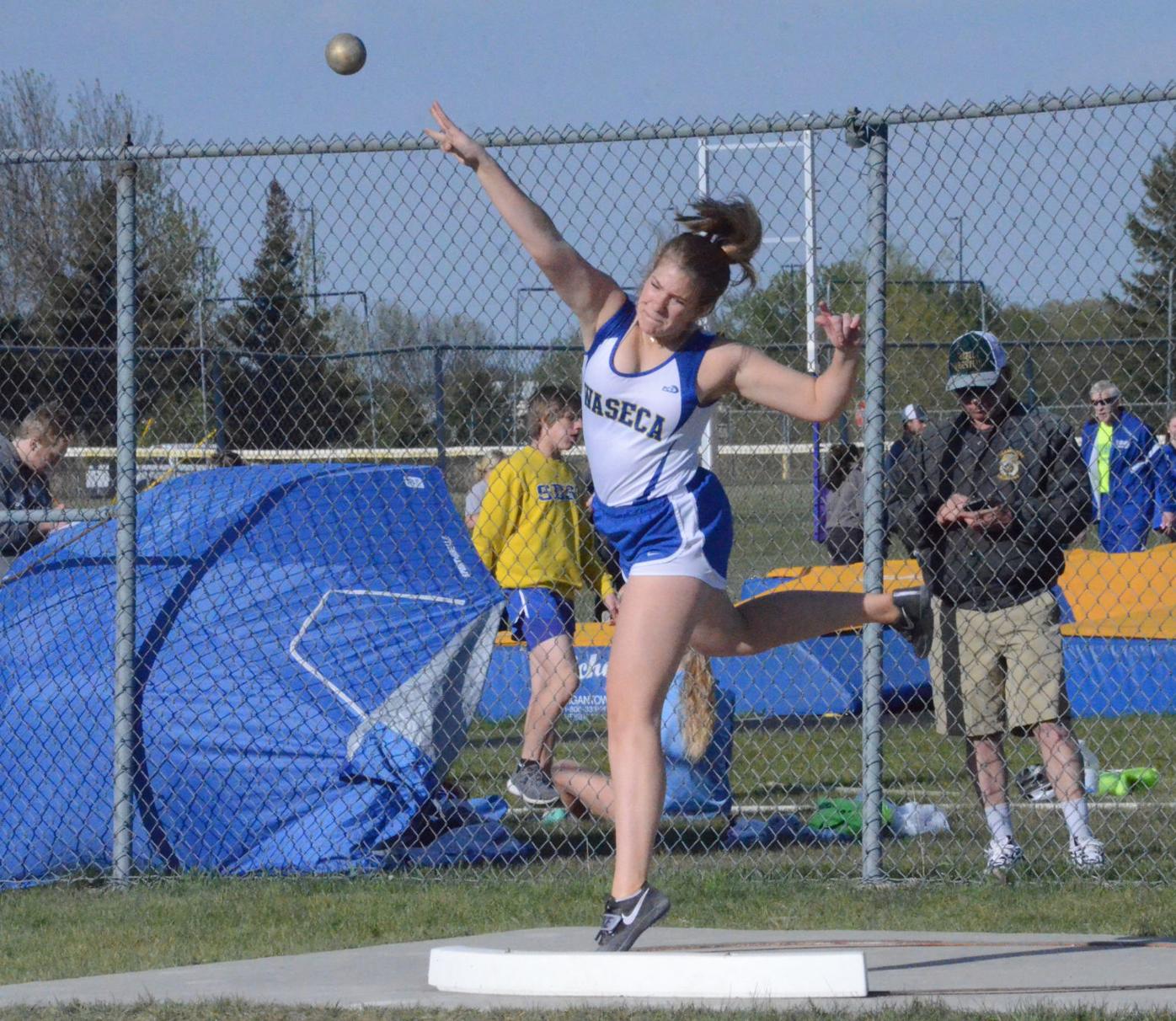 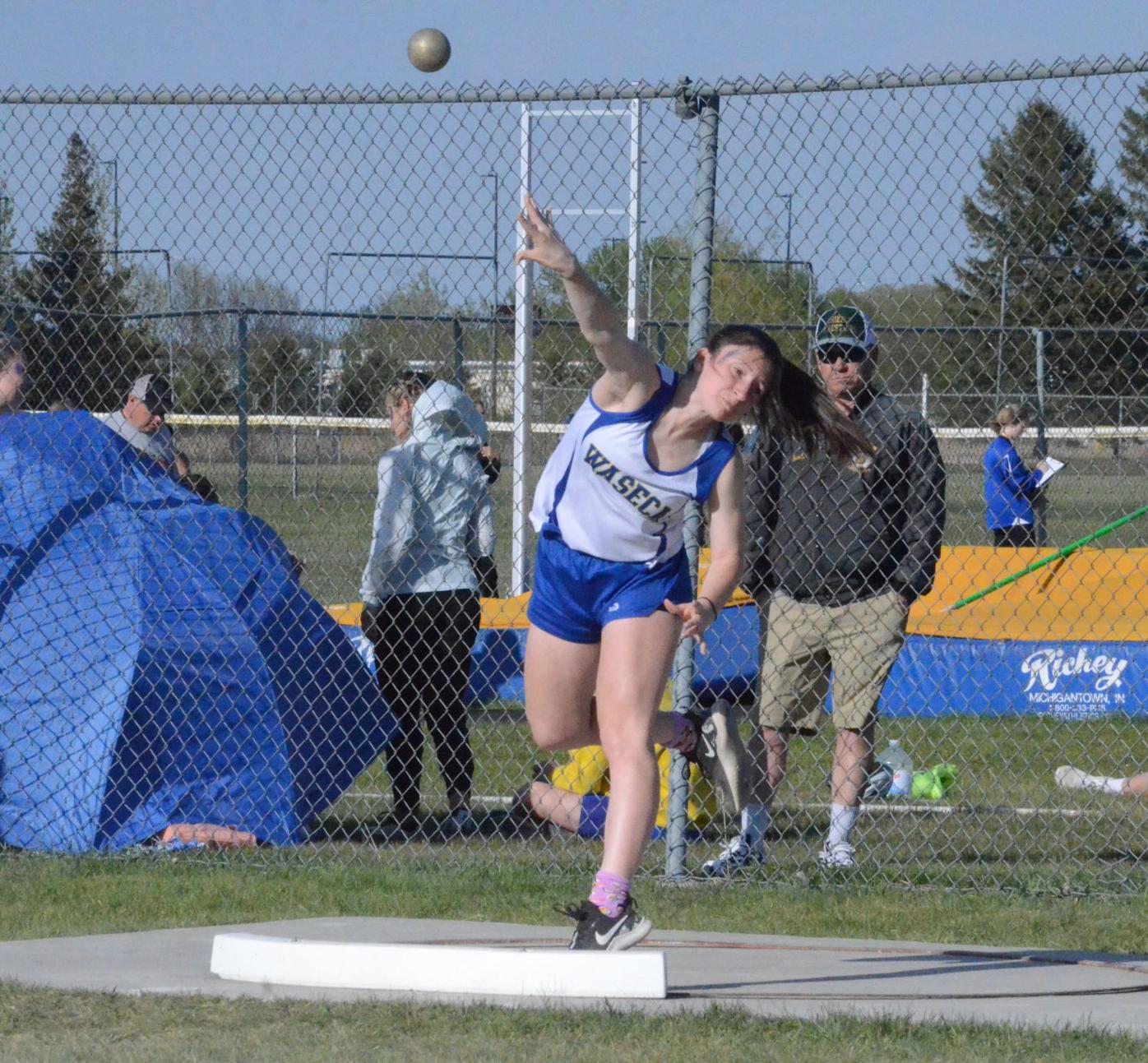 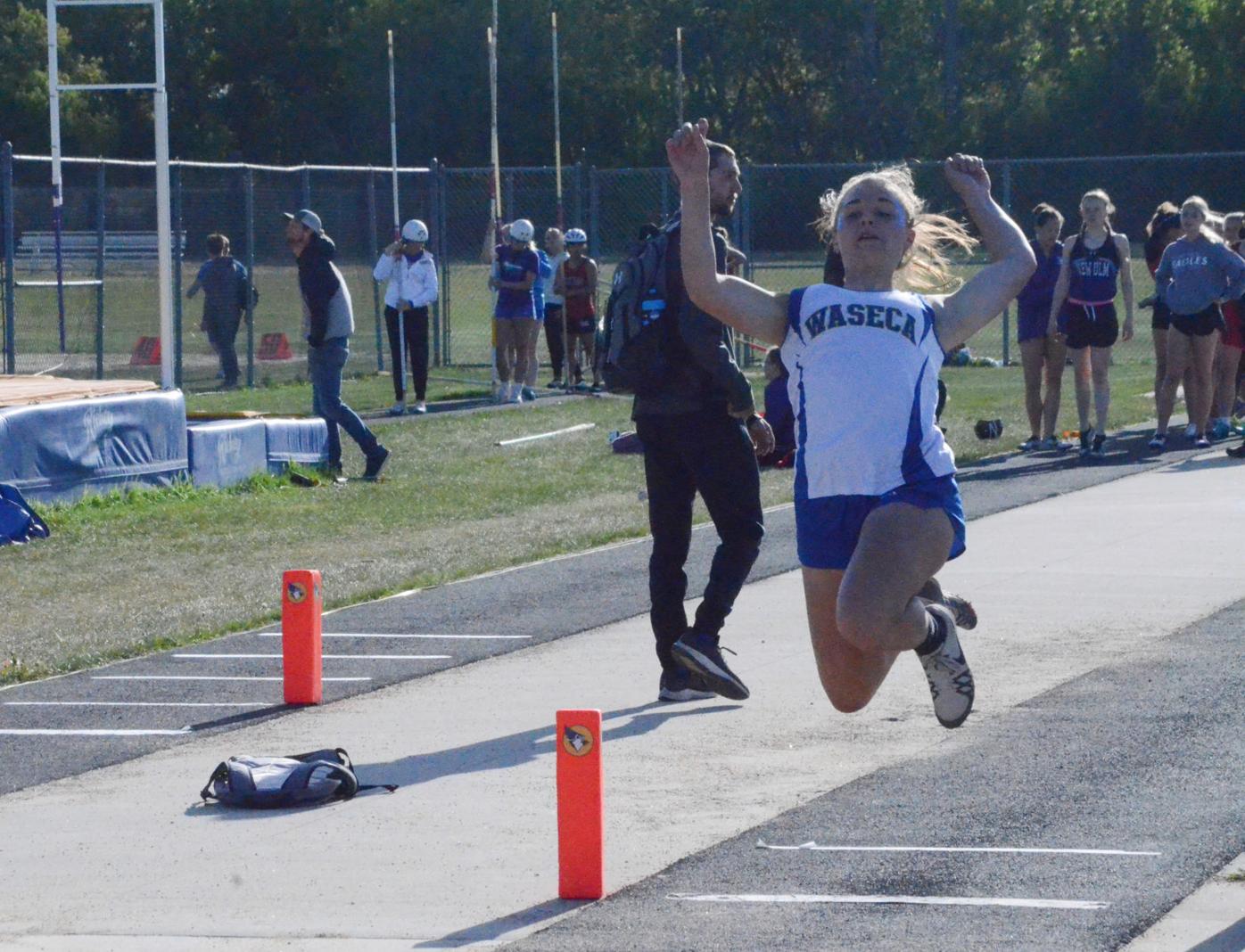 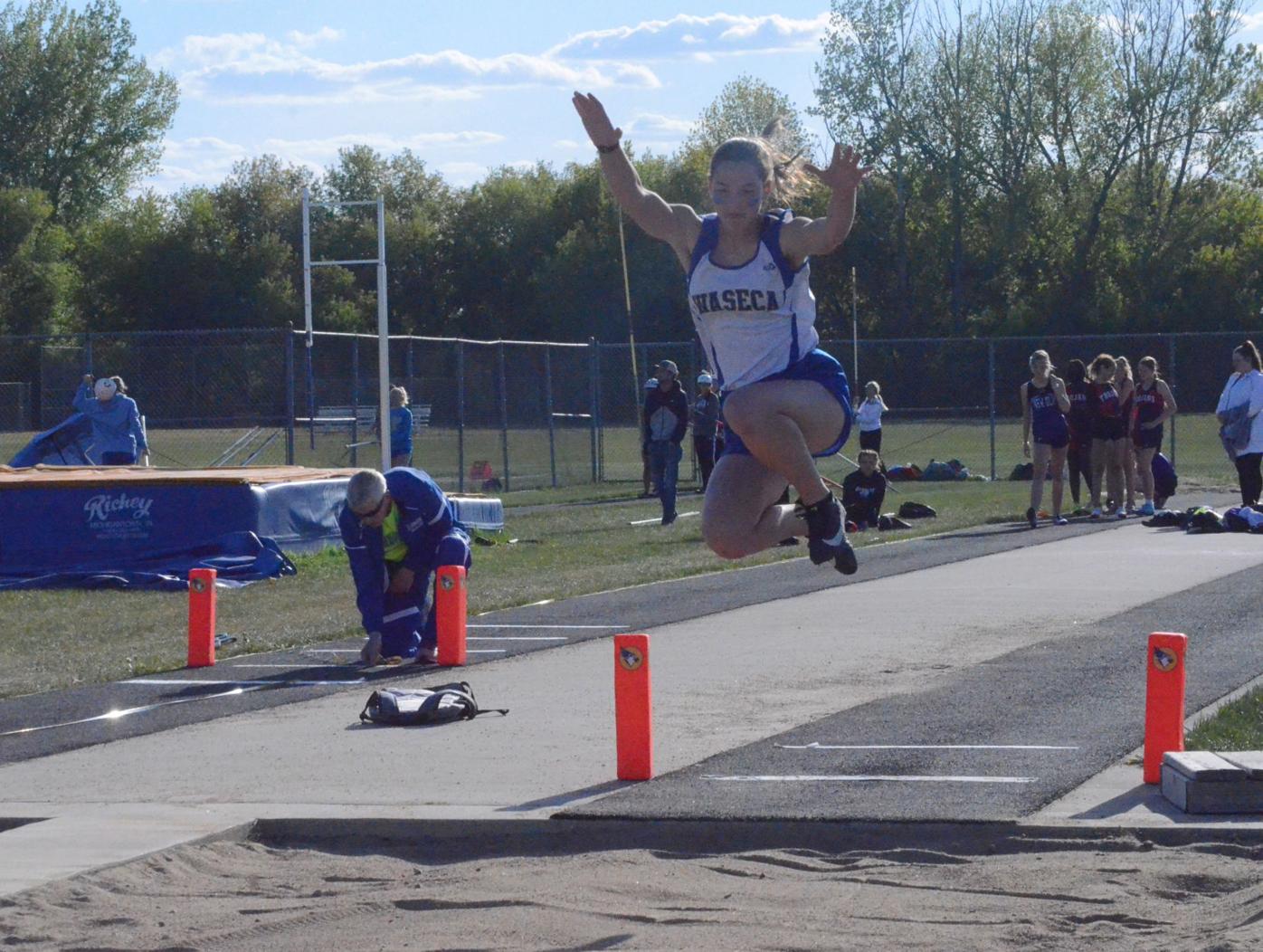 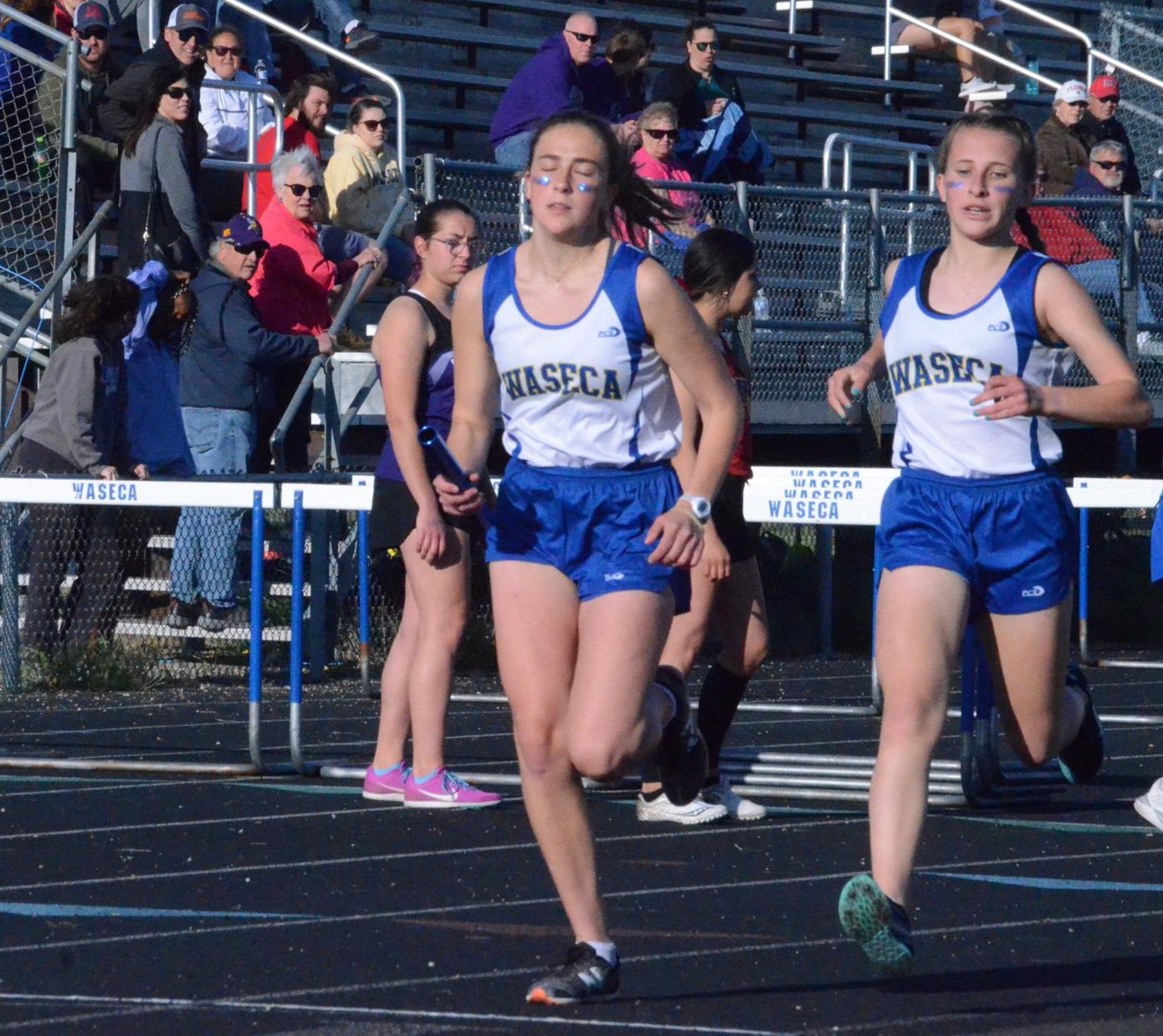 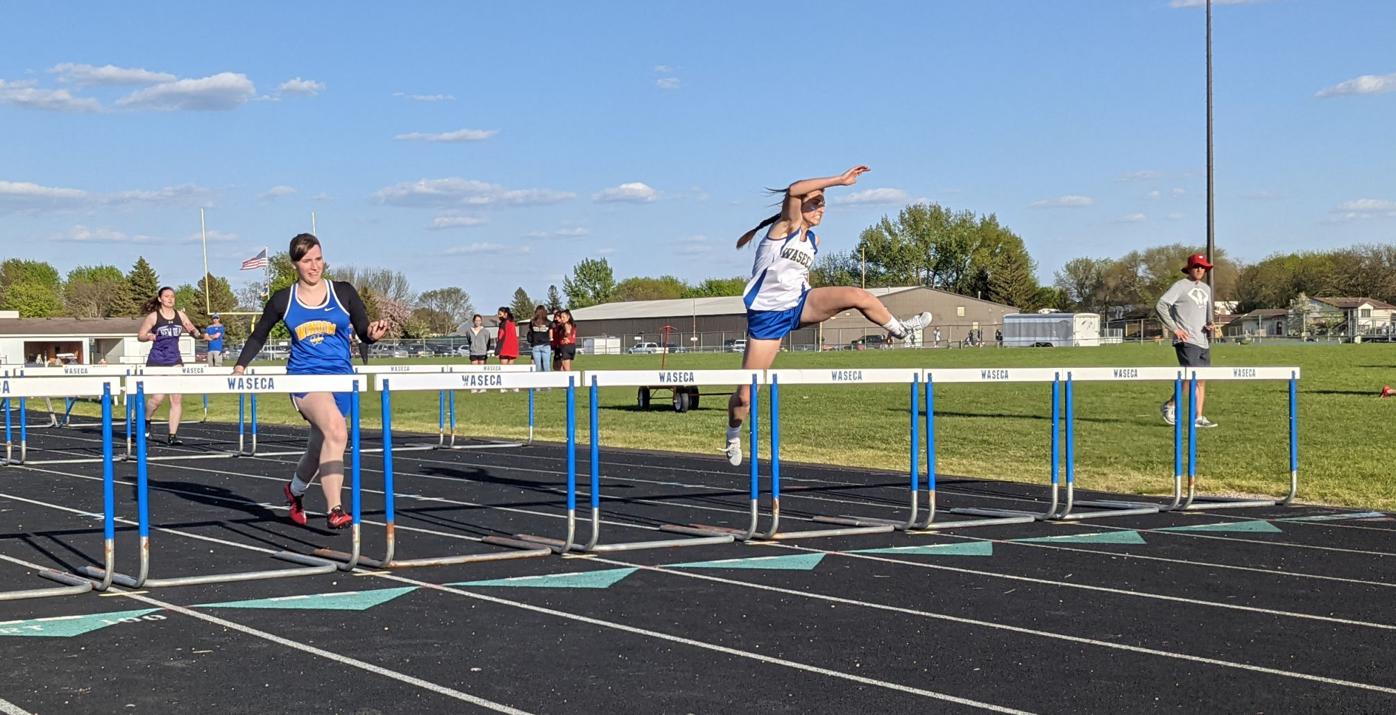 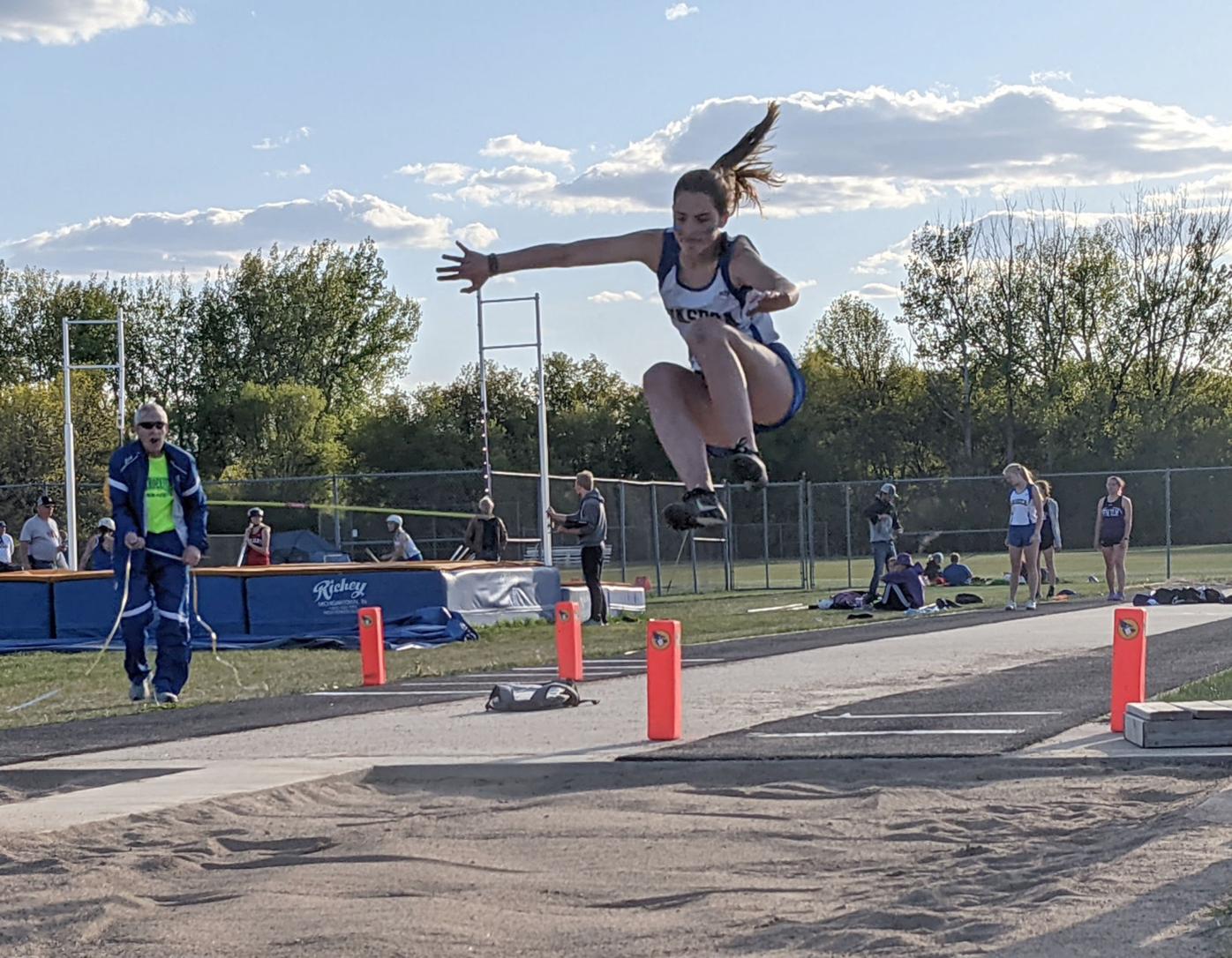 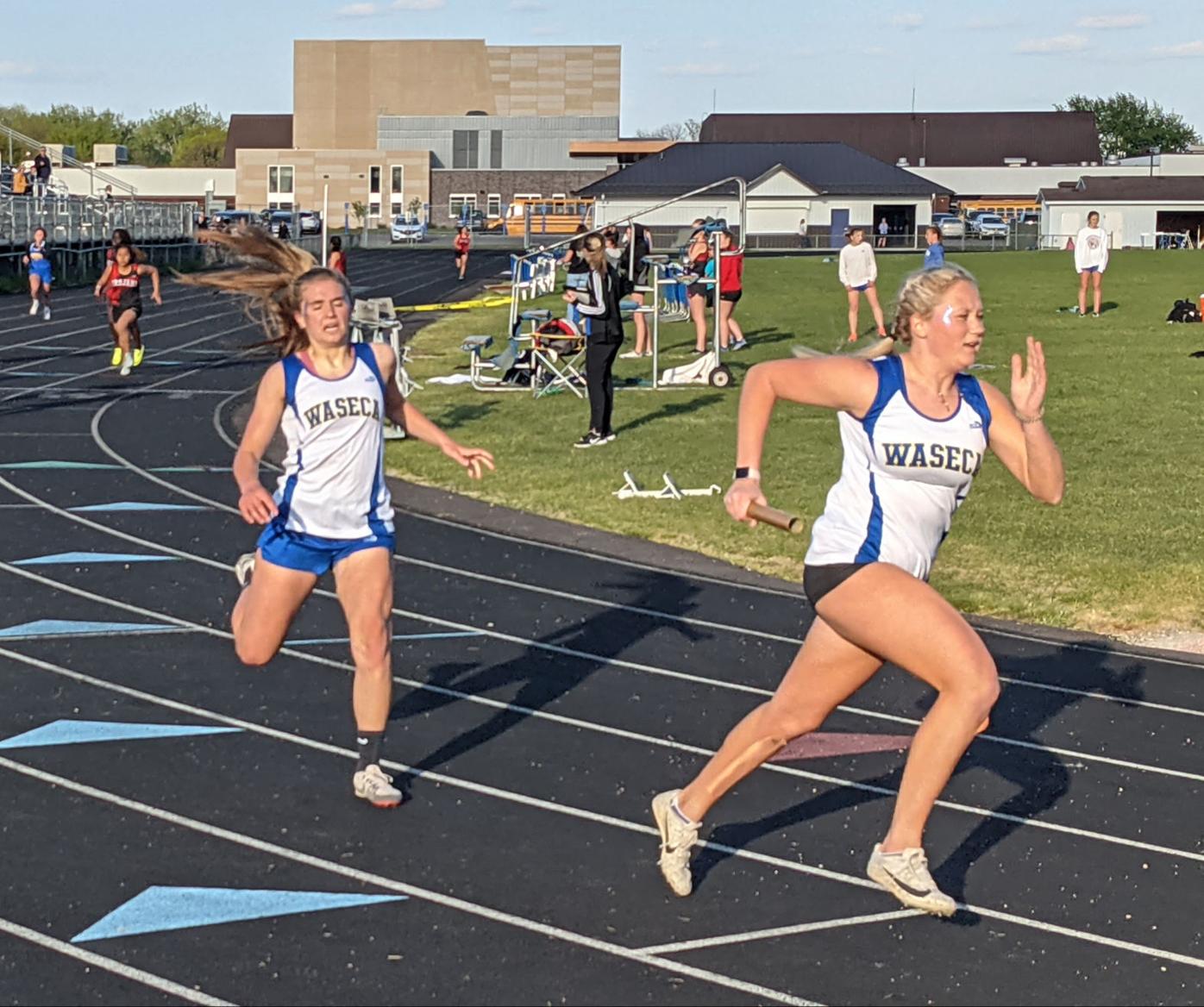 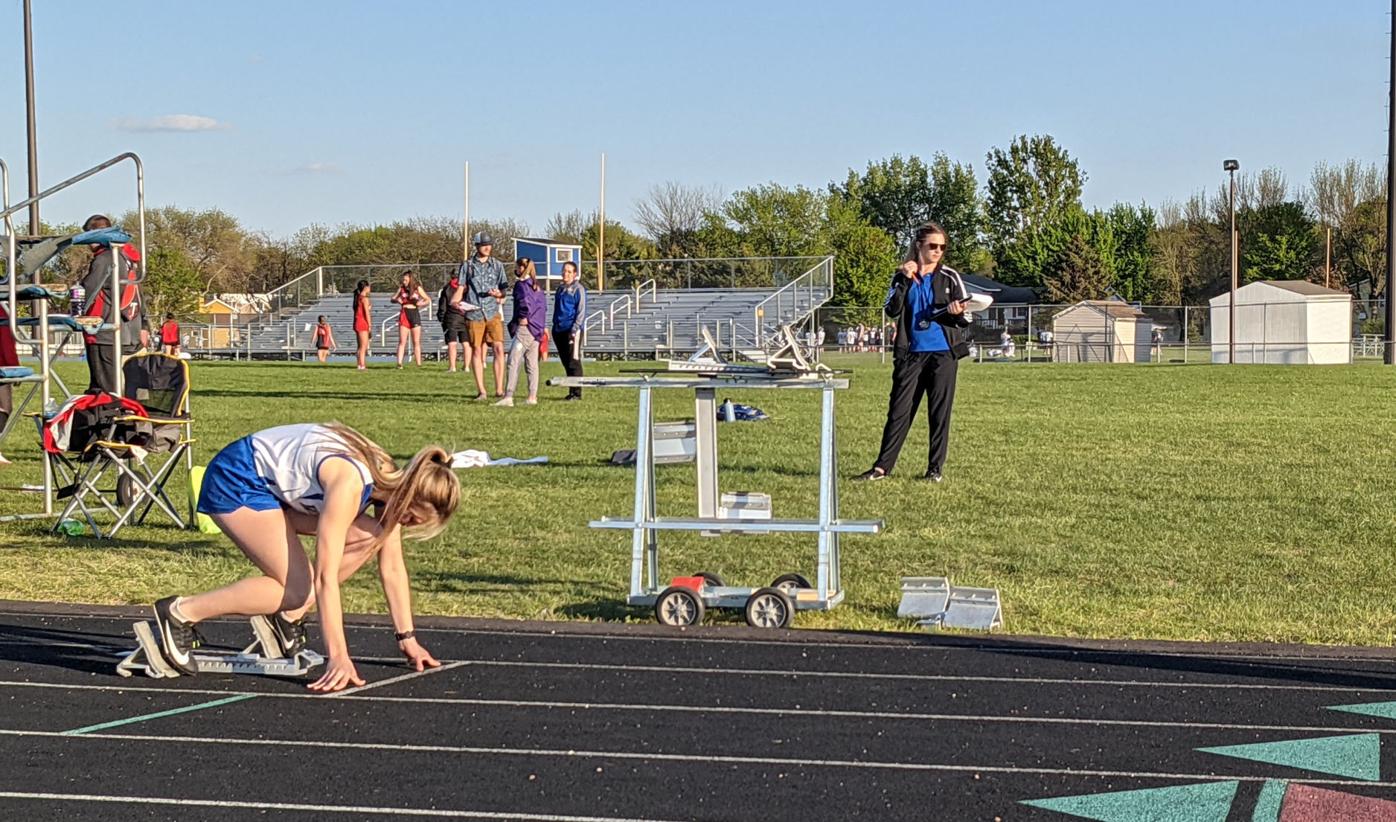 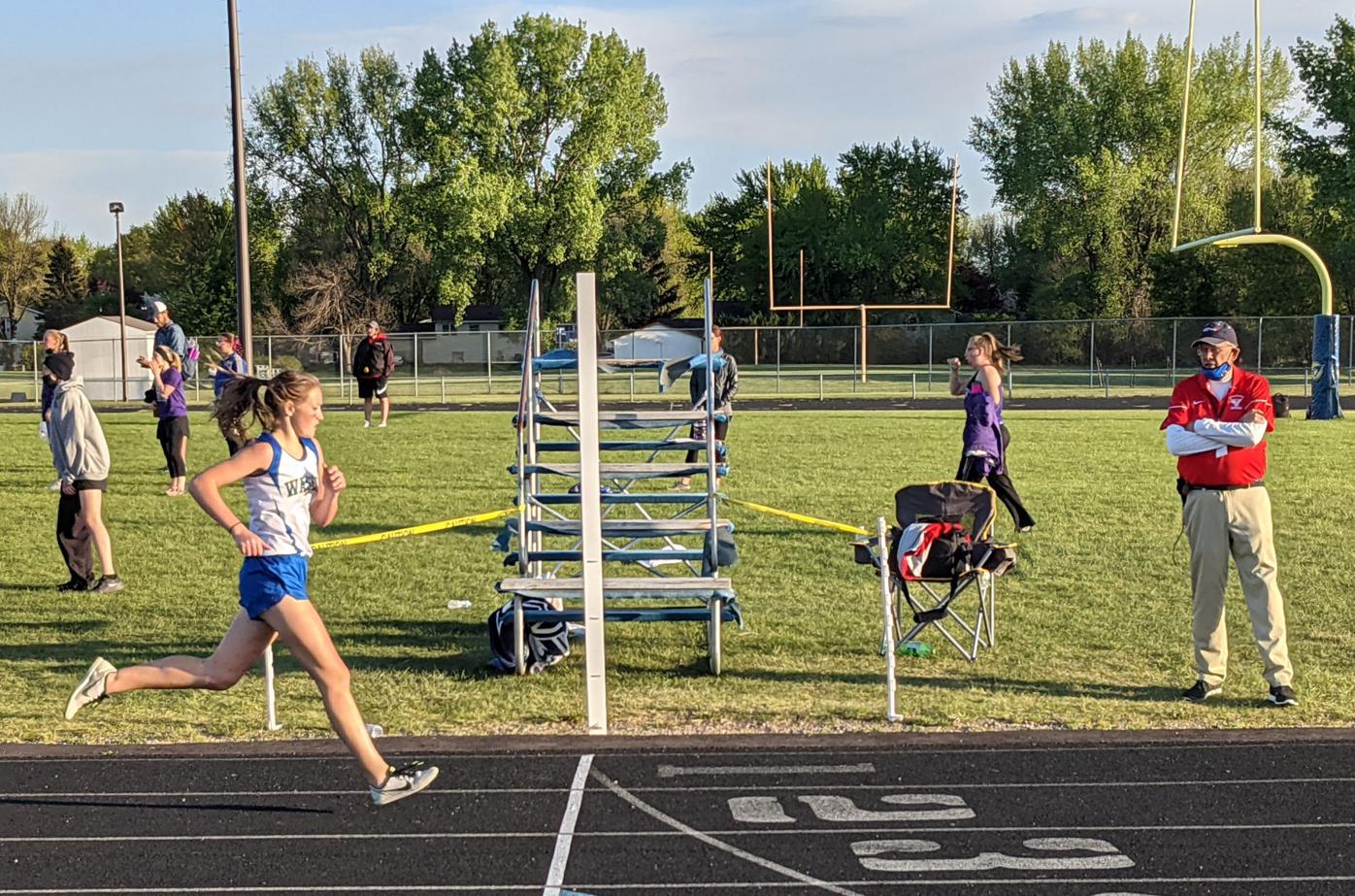 No further information was available at time of publication.

The Bulldogs came away with a convincing victory Thursday afternoon against the Cardinals.

Ryan Hanson threw a complete game, one-hit shutout in his varsity debut. He struck out six and walked only one. Jack Morsching contributed three hits and drove in three RBI.

Megan Nelson earned medalist honors with a dominating performance Thursday afternoon, shooting a 78 and finishing 11 strokes ahead of Elizabeth Fagerlind of Kasson-Mantorville. She has been awarded the medalist honor in every Bluejays' meet this season.

Dominic Langager earned medalist honors with an 80 for the boys during their meet with Blooming Prairie Thursday afternoon, however, the Awesome Blossoms ultimately came out on top by seven strokes.

No further information was available at time of publication.

The Panthers improved to 8-1 in Gopher Conference play with their win over the Tigers Thursday afternoon.

Sophie Stork struck out 10 and went 3-for-4 at the plate with a double and two RBI during the victory. Cloie Arndt also batted 3-for-4 and scored two runs. Faith Nielsen went 2-for-3 with two RBI.

The Bulldogs scored a win over the Blackhawks Thursday afternoon.

Jessa Westphal went 2-for-4 at the plate while Halie Wheelock went 3-for-4 with a double and a triple.

No. 5 Charlie Huttemier defeated No. 2 Marjan Veldic in a tight battle Thursday afternoon in Waseca, however, the Eagles ultimately came out on top. Huttemier won 7-6(4), 2-6, 6-4 and will likely move up in the Minnesota Tennis Coaches Association pole next week.

Both the Waseca boys (139) and girls (161.66) track and field teams earned first place finishes during their home meet Thursday afternoon.

The Panthers (41) came in fourth during the boys' portion of the meet and third (59) during the girls'.