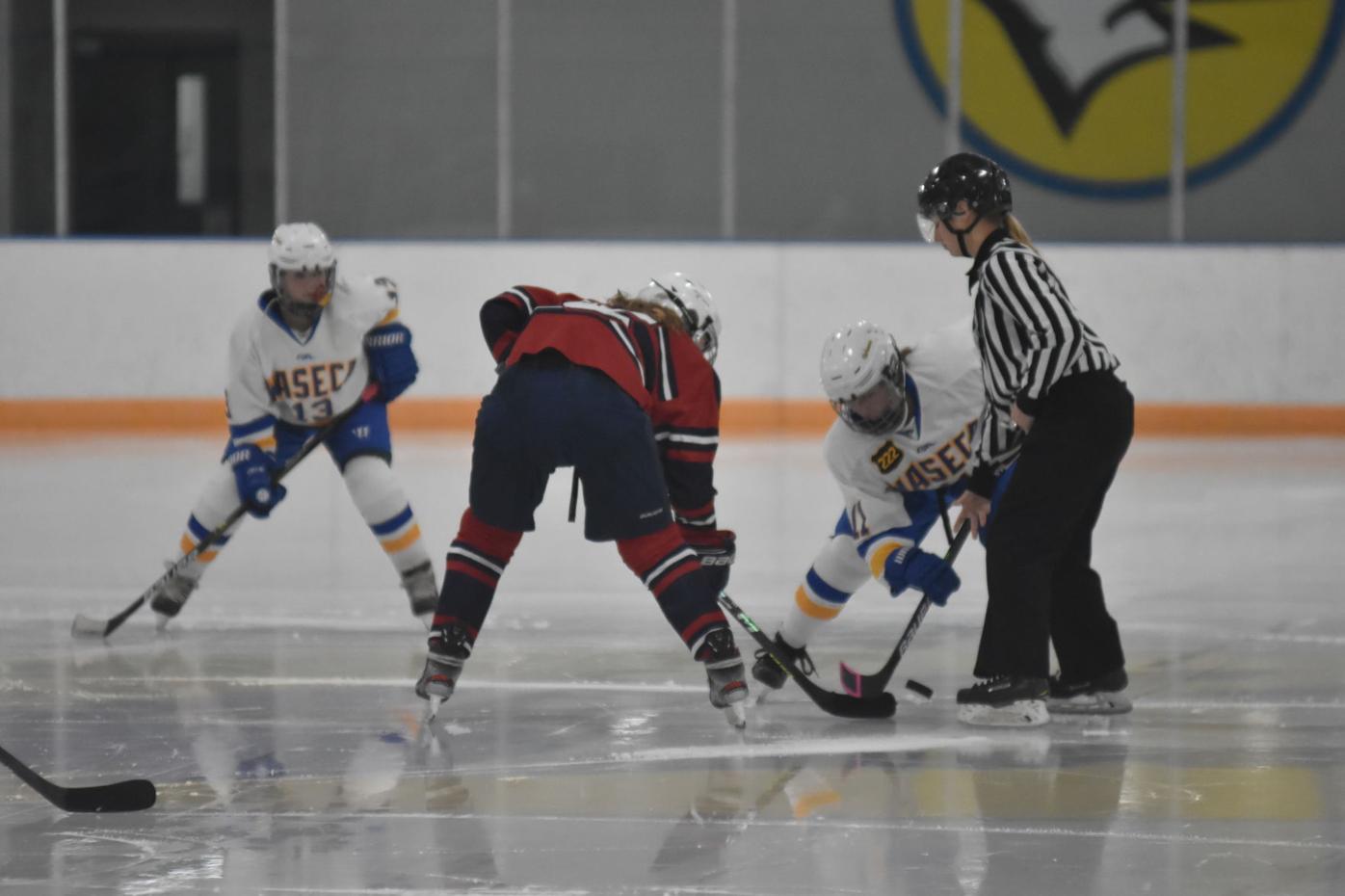 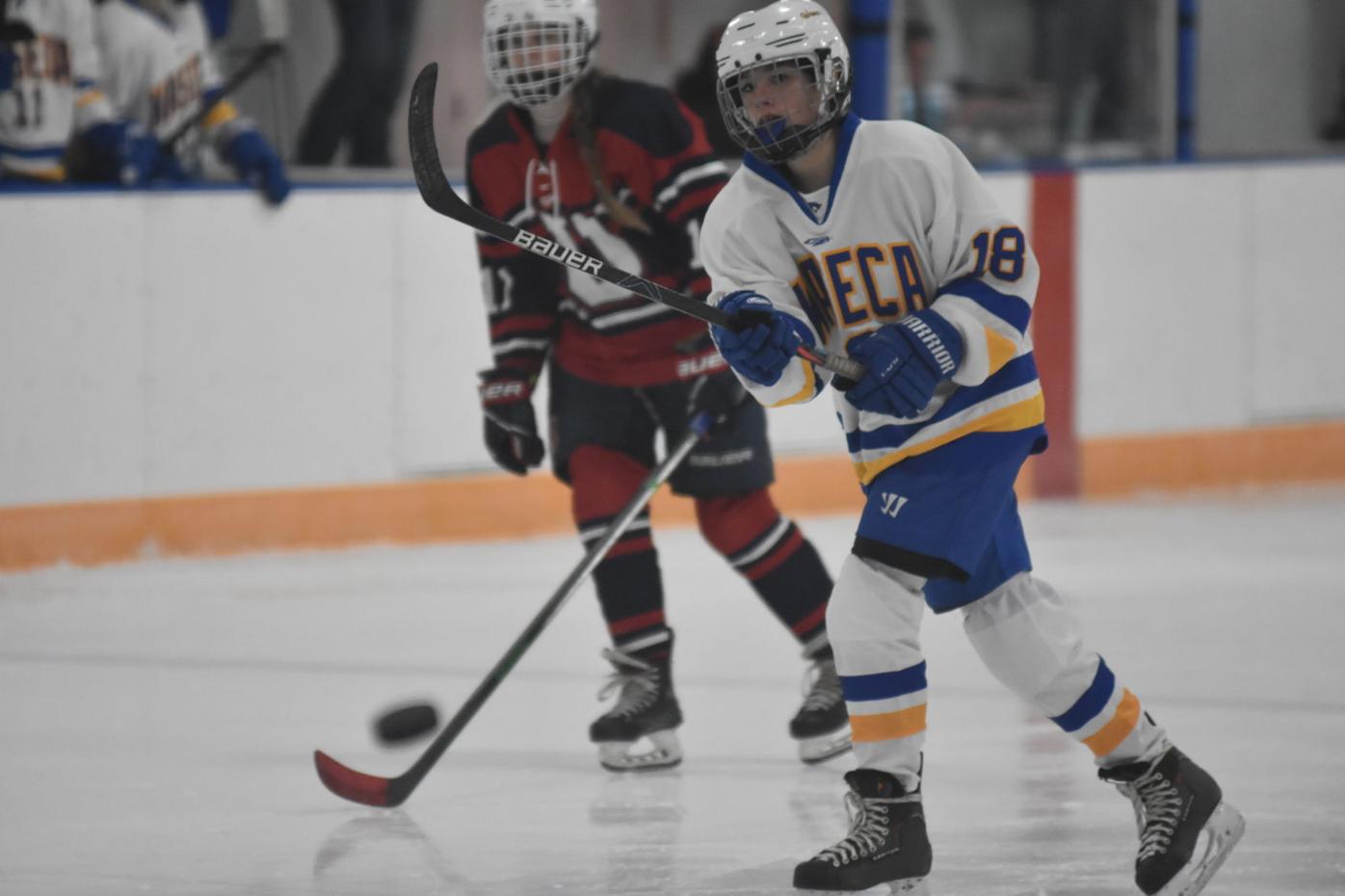 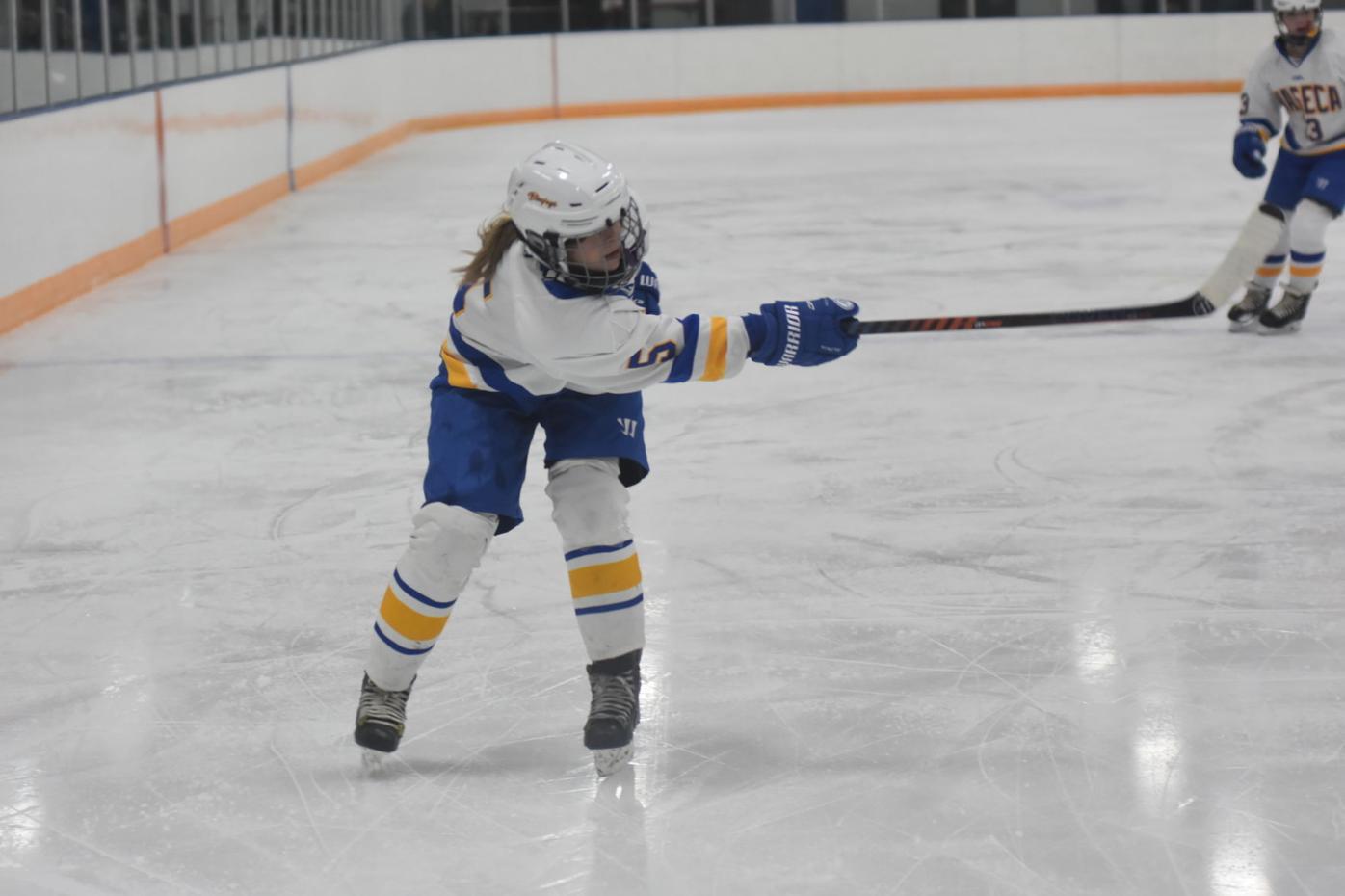 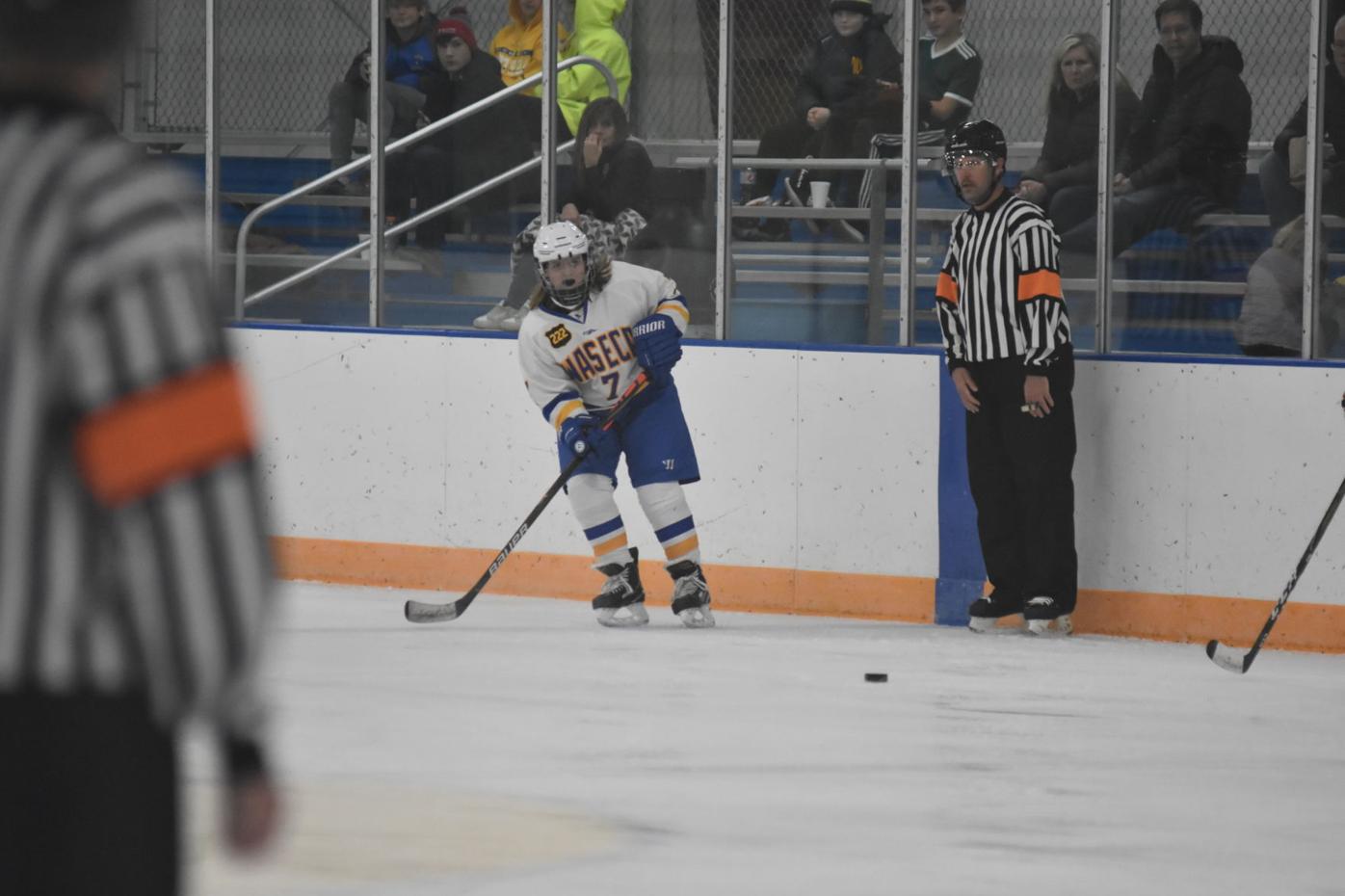 When the Bluejays hit the ice at the Waseca Community Arena for the first time of the 2021 season, they were already starting an uphill battle.

Eventually falling 13-0 in its season opener to Minnehaha United, Waseca girls hockey’s roster was predominantly filled from top to bottom with youth versus a United team that was able to rely on more veteran leadership.

The Bluejays had six juniors as their veteran leaders and a combined 16 players that were either sophomores, freshmen, eighth graders or seventh graders, most of which weren’t used to the speed of varsity hockey.

“Some of its growing pains and some if it is just those younger girls play at the U12 level and went up from U12 all the way to varsity and that’s two steps higher than what they played at,” said Waseca head coach Sarah Tollefson. “The games faster, learning positions and learning the physicality of the game is something that they’ll be learning all season.”

United’s speed, size and experience served it well, especially in the closing minutes of the first and second period and all throughout the third period. By the final buzzer, it outshot the Bluejays 55-5 through the three periods.

Despite United dominating puck control, the game was a stalemate through much of the first period before it took advantage of a loose puck in front of Waseca’s net and tapped it past the Bluejays seventh grade starting goaltender Ilamay Draheim with just over three and a half minutes left.

United managed to find the back of the net three more times in the final minutes of the period, including a breakaway chance resulting in the puck going five-hole and putting it up 4-0 with under a minute left in the period.

This wasn’t the only time United would score with little time left on the clock as it scored with 21 seconds left in the second period despite a resilient period of hockey from the Bluejays.

Outmatched by a more established United squad, Waseca faced its toughest period of the day in the third, where United ran away with things after tallying seven goals from start to finish.

While the loss certainly hurts, the season opener allowed the Bluejays to give their younger core some valuable ice time to learn their spots on the ice and get acclimated to the speed, strength and size of an unfamiliar level of hockey.

“Some of it is size and speed and then some of it is just getting to know their positions and getting to play with older girls,” Tollefson said. “When you got a 13/14 year old playing against a 17/18 year old, you’re going to have a size difference. They’ll learn to play.”

Outside of getting the younger girls experience, the game also served as a chance for the coaches to scout chemistry among players on the ice to help determine future line combinations.

The Bluejays also had a couple of chances to get on the board, but just weren’t able to fully capitalize on their scoring chances.

Eighth grade forward Madalyn Benson got a shot off on an early Waseca power play, but United’s goaltender gloved the puck and kept it covered.

Towards the end of the game, United committed a couple of turnovers in its own offensive zone, but the puck either got caught up in the Bluejays skates or United’s goaltender would make the save resulting in its eventual shutout against Waseca.

The Bluejays will be back in action on Tuesday when they go on the road to face Fairmont in the Fairmont-Martin County Arena at 7 p.m.