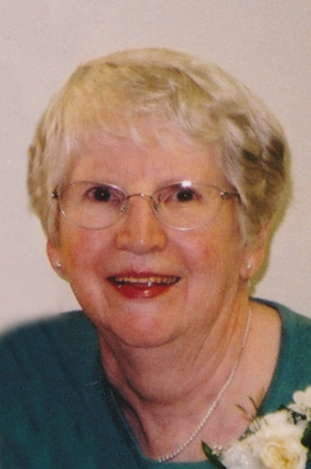 Margaret Flintrop Waseca—MARGARET GRACE FLINTROP, age 92 of Waseca died on Friday, January 10, 2020 at Lake Shore Inn in Waseca. Born on June 10, 1927 in Lyra Township, Blue Earth County, Minnesota, she was the daughter of Thomas and Catherine (Pfeffer) Caven. Margaret attended country school before graduating from Good Counsel Academy in Mankato in 1945. She went on to receive her nursing degree from St. Catherine's in St. Paul in 1948. She served as a nurse in the U.S. Air Force from 1950 -1953 where she was stationed in San Antonio, TX. Margaret married Joseph Flintrop on September 16, 1954 at St. Matthews's Catholic Church in Vernon Center. Together they made their home in rural Waseca. Margaret worked as a nurse for many years at various places including, Immanuel St. Joseph's Hospital in Mankato, Southern School of Ag and Lake Shore Inn in Waseca, and also at the Waseca Hospital for over 30 years before retiring in 1997. She enjoyed painting china, reading, watching mysteries, knitting and crocheting. Margaret also enjoyed spending time with her family and nursing friends and going to the State Fair. She especially enjoyed her trip to Europe with her son, Bill. She was a faithful member of Sacred Heart Catholic Church in Waseca, the Catholic Daughters, and the Waseca American Legion. She is survived by her children, Eileen (Tom) Jewison of Janesville, Kathy Flintrop of Coldwater, OH, Teresa Fimon of Stewartville, Dorothy (Lorin) Pohlman of Wanamingo, and Jim (Donna) Flintrop of Waseca; eight grandchildren; and 11 great grandchildren. She is also survived by sisters-in-law, Eleanor Caven of Mankato and Bonnie Doering Gallagher of Mankato; and many nieces and nephews. She was preceded in death by her parents; husband; son, Bill Flintrop; grandson, Billy Pohlman; son-in-law, Curtis Fimon; four brothers; and six sisters. www.dennisfuneralhomes.com