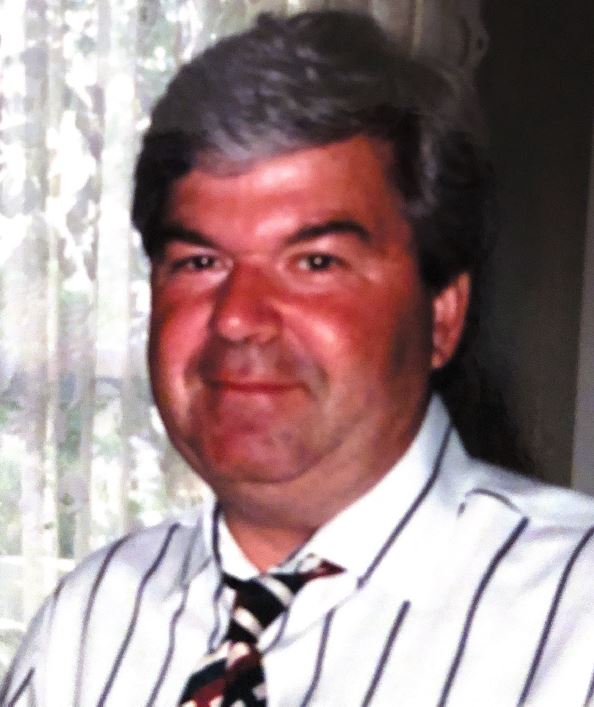 Terry Hager 1946–2020 Waseca—TERRY A. HAGER, age 73, of Waseca, died on Sunday, September 6, 2020 at Whispering Creek in Janesville. Born on October 9, 1946, in St. Paul. As a toddler, Terry was adopted by Fred and Joyce (Ballard) Hager. He attended Waseca High School where he participated in football and track, graduating in 1964. Terry continued his education at the University of Minnesota before enlisting into the United States Navy. Terry served his country during the Vietnam War as a gunner support tech while stationed on the U.S.S. St. Paul. Following his honorable discharge, Terry married Ruth Ann Johnson on April 25, 1970 and they were later divorced. From 1975 – 1988, Terry worked as a regional clothing salesman for Joseph and Feiss in Cleveland, Ohio. In 1987, Terry and his family moved back to Waseca where he owned and operated Jake Johnsons Clothing Store. Terry enjoyed cooking and scrapbooking. In his younger years, he was an avid tennis player, water skier and snow skier. Throughout his life he continued to be a Waseca sports fan, following the Bluejays long after his children had graduated. Above all else he enjoyed going for walks with his dog, Maggie, and cherishing every moment spent with his grandchildren! He will be dearly missed. He is survived by three children, Jason (Tahlia Anderson) Hager of Waseca, Courtney (Andy) O'Brien of Apple Valley, and Cameron (Jen Woyda) Hager of Columbia Heights; and five grandchildren, Griffen Hager, Alix O'Brien, Joe O'Brien, Arlo Woyda-Hager and Iris Woyda-Hager. Preceded in death by his parents and brother, Danny. Private family graveside service will be held at Ft. Snelling National Cemetery. Memorials are preferred to Canine Central in Waseca or Waseca Public School Athletics. dennisfuneralhomes.com