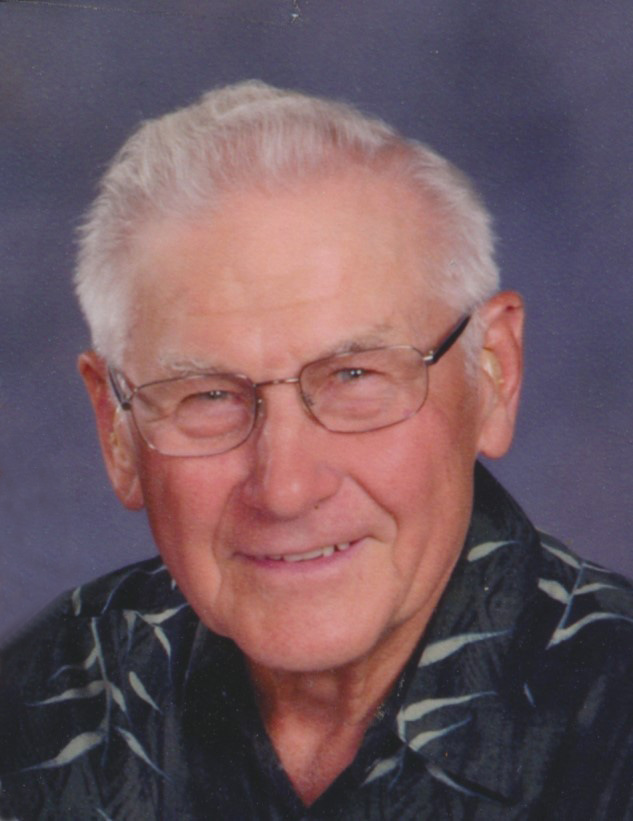 Robert "Bob" Joseph Miller 1929–2020 Madison Lake—ROBERT "BOB" JOSEPH MILLER, age 91 of Madison Lake, died on Monday, October 19, 2020 at his daughter's home in Madison Lake. Born in Janesville on January 23, 1929, Bob was the son of Albert and Grace (Groh) Miller. He graduated from Waterville High School with the class of 1947. In 1951 he married Marguerite "Mickey" Stuttgen in Iosco. Together they worked on their farm, first with dairy cattle, then later with beef cattle and hogs. Bob retired from farm life in 1996 and enjoyed woodworking in the years that followed. Mickey passed away in 2001. In 2003 Bob was remarried to Donna Pittman at All Saints Catholic Church in Madison Lake. He was a long-time member of the Knights of Columbus, and he had also served as Sexton for Calvary Cemetery in Madison Lake for several years. Bob is survived by his wife, Donna of Waterville; his children, Chris (Greg) Ellsworth of Nicollet, Tom (Marianne) Miller of Waterville, Cathy Jobe of Winnebago, Cheri Miller of Madison Lake; his step-children, Connie (Roger) VanEman of Waterville, Bruce (Nancy) Pittman of Waterville, Mark (Nancy) Pittman of Waterville, and Lori Carlson of Hastings; 22 grandchildren; 30 great-grandchildren; three siblings, Margaret (Don) Dugo of Mankato, Roger (Rochelle) Miller of Waseca, and Larry (Rosemary) Miller of Dodge Center; and nieces; nephews; and friends. He was preceded in death by his parents; his wife Mickey; a sister, Audrey Cemensky; and several other relatives. Funeral services will be held at 2:00PM on Thursday, October 22, 2020 at All Saints Catholic Church in Madison Lake, with Rev. Robert Schneider officiating. Visitation will be held for one hour before the service at the church. Interment will follow at Calvary Cemetery in Madison Lake. In lieu of flowers, memorial donations may be made to Ecumen Hospice in Bob's memory. The funeral service will be live-streamed at www.as-ic.org. Dennis Funeral & Cremation Services in Waterville is handling the arrangements. dennisfuneralhomes.com