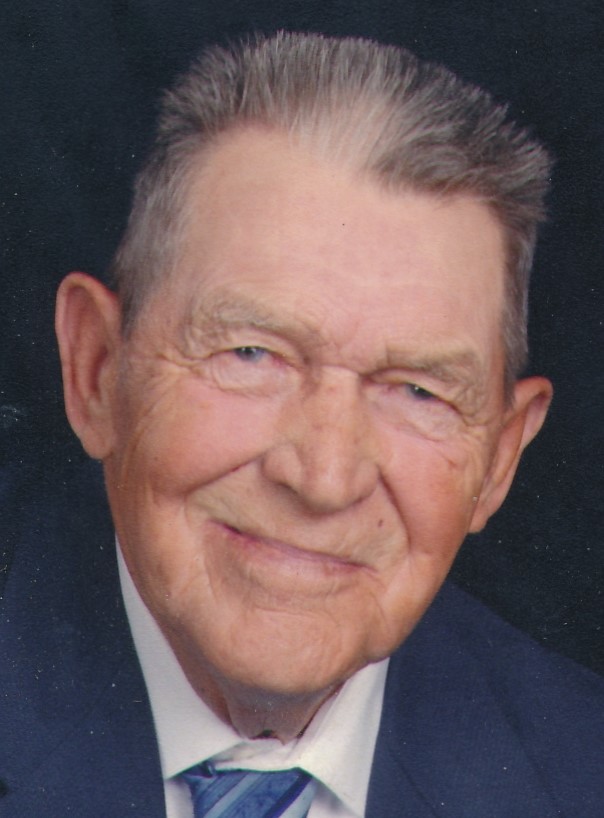 John H. Deling 1936–2019 Waseca—JOHN HARRIS DELING, age 83 of rural Waseca, passed away at his home on Saturday, November 23, 2019. Born in Vernon Center on June 15, 1936, John was the son of Frederich and Johanna (Oltman) Deling. After attending school in Vernon Center, John married Judith Ann Weiske on May 2, 1959, at Zion Lutheran Church in Lewisville. John was called to serve in the United States Army in 1959. He and Judy lived in Fort Carson, Colorado during his service, returning to Waseca in 1961. John raised his family working at local grain elevators including Central Soya and Continental Grain before retiring from Crystal Valley. While working with the locals he earned the nickname "Bouncy". After his retirement he continued to work for local farmers, hauling grain and other various chores. He was a long-time member of St. Paul Lutheran Church in Waseca where he volunteered his time in many capacities. He enjoyed playing cards, spending time with his family and friends, and in later years could often be spotted inside the open garage door of his home, surveying the traffic on the Morristown cutoff. John was outgoing and friendly, and he will be fondly remembered as a friend to all. John is survived by four children, Lori (Randy) Loeffler of Waseca, Kevin (Diane) Deling of Janesville, Kraig (Kristi) Deling of Waseca, and Kristopher (Tracie) Deling of Elk Mound, WI; twelve grandchildren; and six great-grandchildren. He was preceded in death by his parents; his wife; one brother, Raymond; seven sisters, Anne, Margaret, Frieda, Lena, Dorothy, Helen, and Rica; and twin siblings in infancy. Visitation will be held from 4-7 PM on Friday, November 29, 2019 at Dennis Funeral & Cremation Services in Waseca, and will continue for one hour before the service at the church on Saturday. Funeral services will be held at 11:00 AM on Saturday, November 30, 2019 at St. Paul Lutheran Church in Waseca, with Rev. Larry Griffin officiating. In lieu of flowers, memorials may be directed to the St. Paul Lutheran Church radio ministry or to the St. Paul Lutheran Church youth mission fund. Interment will follow at Woodville Cemetery in Waseca. dennisfuneralhomes.com

To plant a tree in memory of John H. Deling as a living tribute, please visit Tribute Store.
Load comments