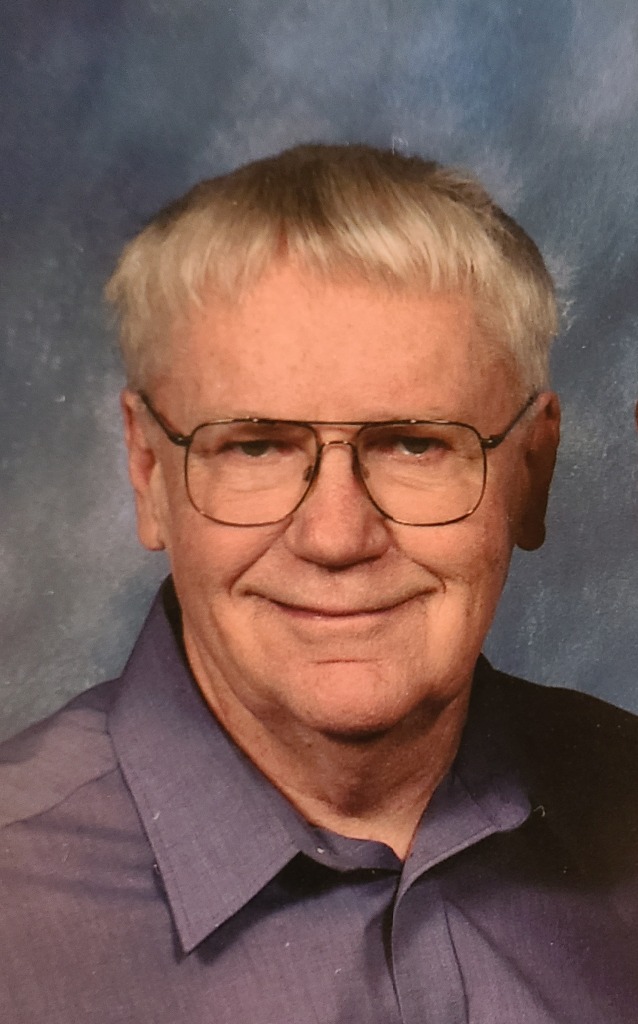 Allan P. Tveite 1940–2020 Burnsville, MN—Rev. Allan P. Tveite, longtime pastor to North Waseca Lutheran Church and Faith Lutheran in Janesville, passed away peacefully in his Burnsville home with family present on November 18, at age 80. He was born near Glenville, MN, the only child of Peter and Alice (Amundson) Tveite. Sadly, his mother died during childbirth, but he was taken in by a first cousin, Derva (Zuelke) Minear and her husband, Eugene, who moved to Minneapolis, had a son, Spencer, and were joined by Allan's father, Peter. As a youth, Allan was very active in his church, St. Olaf Lutheran, and graduated from Minneapolis North in 1958. He completed Augsburg College in 1962, majoring in history, then began seminary at Augsburg, finishing at Luther Theological Seminary in 1966. He was called to Trinity Lutheran Church, then Our Savior's Lutheran Church, both in Duluth. Next, he accepted a call from two congregations, North Waseca Lutheran Church and Faith Lutheran in Janesville, MN, becoming known for the use of humor and storytelling in his sermons, and serving them for over 32 years, until he retired to Burnsville in 2004. In 1964, he married Jane (Cameron), and they had two sons, Jon and Joel. Allan enjoyed taking his family on long, elaborately planned road trips around the US and Canada. He was an avid golfer (and quick to mention his three holes-in-one), a voracious reader of historical books and mystery novels, and a devoted family man who seldom missed a ballgame or concert involving his sons - or later, his grandsons, Trevor and Peter. In his last decade, Allan was afflicted with Multiple System Atrophy, a neurodegenerative disorder that eventually took his life. He is survived by Jane, his beloved wife of 56 years, his son Jon (with wife Lynn Cockett and stepdaughter Hannah White, Huntingdon, PA), son Joel (with wife Lisa and sons Trevor & Peter, Lakeville), and his brother & sister-in-law, Spencer & Gay Minear (Fridley). Due to the COVID-19 pandemic, memorial services are being postponed indefinitely. Gifts of tribute can be directed to the Struthers Parkinson's Center in Golden Valley.

To plant a tree in memory of Allan P. Tveite as a living tribute, please visit Tribute Store.
Load comments