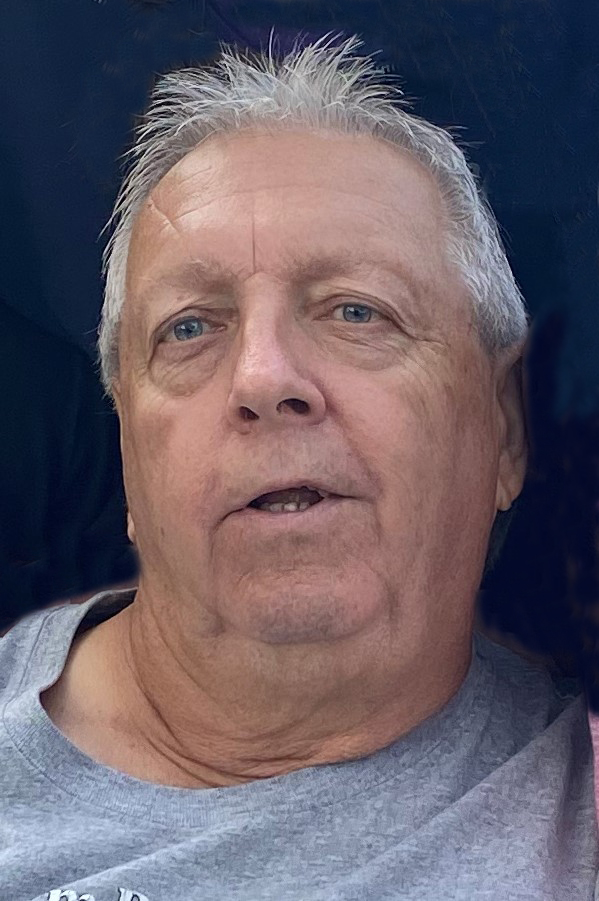 Larry Tiede 1955–2020 Waseca—LARRY DEAN TIEDE, age 64, of Waseca died unexpectedly as a result of a semi accident in Mankato on Monday evening, November 16, 2020. Born on November 24, 1955, in Mankato to Robert Otto and Shirley Ann (Doss) Tiede. Larry grew up on the family farm in rural Waldorf. He attended Waldorf-Pemberton High School, graduating with the class of 1974. Following his education he worked at Herter's in Waseca for a couple of years before beginning a 35 year career at GTA Feeds which is now known as Crystal Valley Coop, retiring in 2014. Following his retirement, he continued to work various jobs including mowing lawns, plowing snow, and driving truck for various farmers in the area. On June 19, 1976, Larry was united in marriage to Bonnie Benson at St. John's Evangelical Lutheran Church in Alma City. Together they had two children and were later divorced. Later in life, Larry married Susan Marie (Berndt) Ziemke in Waseca on March 23, 2007. Larry and Susan made their home in Waseca where they enjoyed spending time together with their children and grandchildren. He was a simple man and enjoyed the simple things in life whether it was going for a walk with his dog Sadie or watching his talk shows. Larry was a perfectionist when it came to his lawn and was very proud of it. He was especially proud of all his grandchildren. Blessed be his memory. Larry is survived by his wife of 13 years, Susan of Waseca; children: Michelle (Paul) McMurphy of Waseca, Justin Tiede of Waseca; step children: Jeremy Ziemke of Janesville, Jonathan Ziemke of Waseca, and Jennifer Ziemke of Waseca; grandchildren: Karin McMurphy, Katlyn McMurphy, Kinley McMurphy, Kilian McMurphy, Katlyn Ziemke, Kaiden Ziemke, Kaylee Ziemke, Jonathan Ziemke, Bradly Ziemke, Takoba More, Triston Ziemke, and Taylynn More; father: Robert Tiede of Waseca; sister, Jill (Tim) Thiesse of Waseca; mother-in-law, Donna Berndt of Janesville; aunts, uncles, cousins other relatives and friends. Preceded in death by his mother; and father-in-law, Ralph Berndt. Visitation will be from 4:00 – 7:00 PM on Friday, November 20, 2020 at the STATE STREET CHAPEL of Dennis Funeral & Cremation Services in Waseca. Private family service will be held with interment following in the Alma City Cemetery. dennisfuneralhomes.com