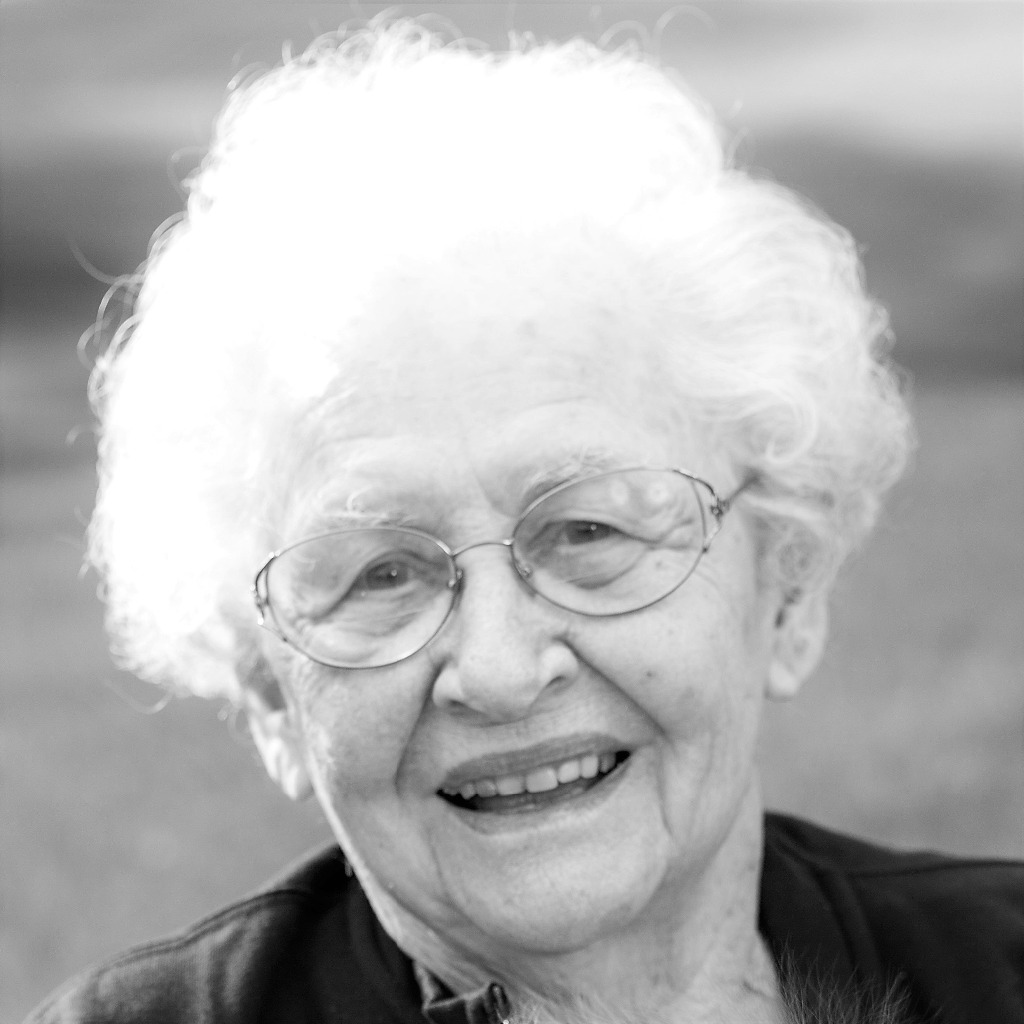 Rita Phyllis Prescher 1925–2019 Pine Island—Rita Phyllis Prescher died at the age of 94 at Pine Haven Care Center in Pine Island, Minnesota, on Tuesday, November 19, 2019. Rita was born at home in rural Freeborn County on June 24, 1925, to Joseph and Stella (Pyzick) Mucha. She was the oldest of six children. Her early years were marked by hardship in the wake of the Great Depression. She attended Trenton Country School, and continued her education at Freeborn High School only after the hard-won approval of her father. This soon paid off for him as she learned how to bake pies in home economics class. Following graduation in 1942, Rita moved to the bustling city of Mankato, where she enjoyed her life as a single working girl. In her youth she was a fan of movies, and saved her money to take a train trip to see the sights in Hollywood, California. She was fashion conscious and was often admired for her curly red hair. In Mankato, Rita met her future husband, Herbert Richard Prescher. When Herb returned from the Merchant Marines, they liked to visit, play cards and dance to country western music with other young couples, especially their siblings. Rita supported the war effort by candling eggs for the production of rations. Herb and Rita married on March 14, 1946. They first lived on a farm near Matawan, and later moved to their homestead just north of New Richland on Highway 13, where they raised their eight children. Over the years she had her hands full with little ones, following her boys in high school sports and her girls in majorettes, and getting the family to Mass at All Saints every Sunday. Rita expressed her love through baking, and provided delicious pies, cookies, bars and rhubarb crisp for many occasions. Other favorites were her dill pickles and beets. Rita could often be found at her sewing machine either patching or making clothes for her kids and creating patchwork quilts. She loved to read stories to her children when they were small and encouraged them all to go to college. In her retirement Rita moved to a little blue house on Trowbridge Park in Waseca, which she shared with her adorable Yorkie companion, Toto. From her window she could watch children taking the bus to school and playing in the park. She often hosted card parties with a circle of fun-loving friends. During the winter she would take long trips to stay with her daughter, Debra, in Colorado, and her son, Bruce, in Georgia. She also traveled on tours of the Holy Land, Germany and New England. She supported Catholic charities, sewing dozens of quilts per year for donation, and was an active member of the Waseca Hospital Auxiliary. Each summer she looked forward to entering her crocheted goods and crafts in the Waseca Country Fair and won many ribbons. In later years she moved to Pine Island to be closer to family. Rita is survived by eight children: Michael (Janice) Prescher of Pine Island, Dennis Prescher of New Richland, Marsha (David) Groth of Rochester, Bruce (Debbie Sue) Prescher of Marietta, GA, Debra (Patrick) Hughes of Lakewood, CO, Kristine (Bradley) Meints of Pine Island, Bradley (LuAnn) Prescher of Northfield, and Amy (Christoph) Henning of Berlin, CT. Her 13 grandchildren are Melinda and Daniel Prescher, Laura Mangers, Jennifer Neu, Beth DeHerrera, Jimmy and Christian Lain, Andy Hughes, Katie Sevier, Timothy Hughes, Jackie Parker, Denny Meints and Clemens Henning. She also leaves behind 18 great-grandchildren. Also surviving are sisters, Lucille Jackman of Duluth and Delores Fisher of Albert Lea, and many nieces and nephews. Rita was preceded in death by her parents, Stella and Joseph Mucha, her infant son, Mark Joseph, sisters, Lucretia Webster and Martha Golden, and brother, Claude Mucha. A Funeral Service will be held on Friday, December 13, at 11:00 am with a Visitation one hour prior at St. Michael's Church in Pine Island. A luncheon will follow.