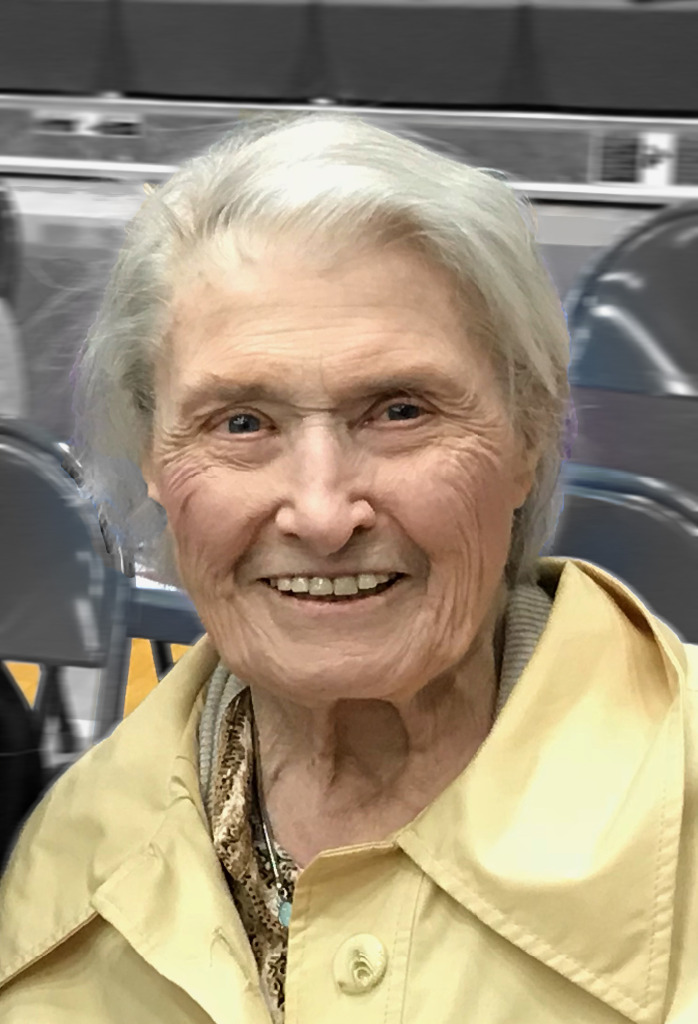 Luetta Eberline Waseca—LUETTA CAROL EBERLINE, age 90 of Waseca died on Wednesday, October 14, 2020 at Methodist Hospital in Rochester. Born on June 16, 1930 near George, Iowa in rural Lyon County, she was the daughter of William and Louise (Rudloff) Kruse. She attended country school before graduating from George High School in 1948. While in school she played basketball and was active with several organizations and had many friends. It was while in school that she met her future husband, Clint Eberline. Following high school, Luetta attended the teaching program at Westmar College in La Mars, Iowa. She taught rural country school for one year before she and Clint were married on June 22, 1949 in George, IA. Together they lived and farmed near George before moving to Minnesota in 1960 and eventually settling in Waseca in 1966. Luetta devoted her life to being a wife, mother, and homemaker. She survived cancer in 1986 and again in 2015. Luetta enjoyed home decorating, cooking and baking, but most of all she loved time spent with her family. She was a member of St. John Lutheran Church in Waseca. She is survived by six children, Noreen (Richard) Reding of Minneapolis, Kate (Ken) Smith of Bemidji, Michael Eberline of Waseca, Robert Eberline of Bottineau, ND, Greg (Teresa) Eberline of Webster, SD, and Scott (Susan) Eberline of Waseca; seven grandchildren, Jay (Amy) Reding, Anne (Tim O'Meara) Reding, Chelsea (Brandon) McGee, Nick Eberline, Taylor (Ben Johnson) Eberline, Abby (Troy Borwege) Eberline, and Cam Eberline; and three great grandchildren, Piper Reding, Ethan Reding, and Clint O'Meara. She is also survived by two sisters, Nadine Wickersham and Janice Starr; sister-in-law, Mickey Arneson; and many nieces and nephews. She was preceded in death by her parents; husband; two children, Linda and Douglas; and two brothers, Roger and Merrill Kruse. Funeral services will be held on Monday, October 19, 2020 at 10:00 AM at St. John Lutheran Church in Waseca. Family will greet relatives and friends from 9:00 AM until the time of services at the church. Graveside services will follow at 3:00 PM on Monday at the Evergreen Cemetery in George, IA. dennisfuneralhomes.com