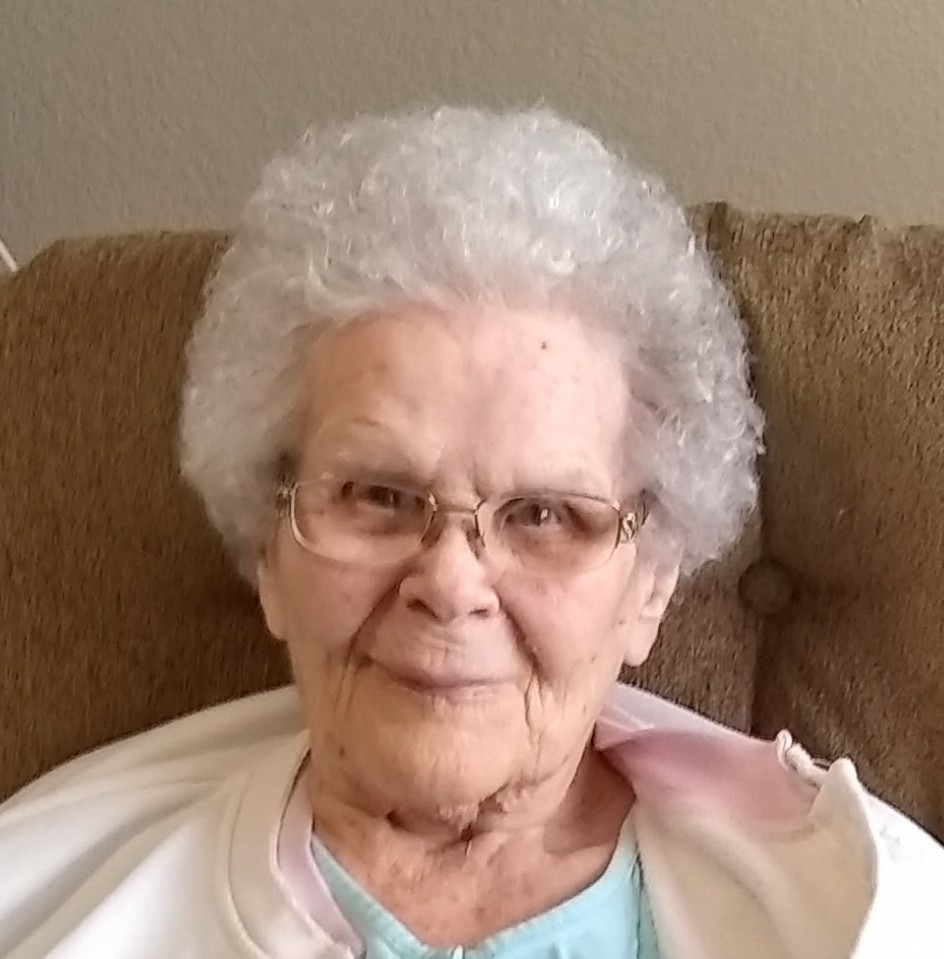 Muriel Jean Jenkins (Bryant) 1922–2020 Waseca—Muriel Jean Jenkins passed away peacefully at age 98 on November 28, 2020. Muriel was born on November 26,1922 in Rochester, Minnesota. Her father was employed by Dr. Charlie Mayo and her family lived in the gatehouse on the Mayowood estate for the first few years of her life. After moving from Mayowood her family resided in Rochester, with her favorite residence being the house near Silver Lake. She attended Holmes Elementary school, and later attended Rochester High School, graduating in 1941. Muriel had many wonderful memories of her time at Mayowood and her later years growing up in Rochester, including seeing Franklin D. Roosevelt when he came to visit the Mayo brothers in 1934. She and her twin sister Marvel enlisted in the U.S. Army (Women's Army Corps) in 1943 and served honorably as pharmacy assistants at Fort Bragg, North Carolina until the end of the war. They were affectionately known as "The Minnesota Twins" by the base personnel. She was very proud of her service to the country. After her service she returned to Minnesota and started her family. She was a longtime member of the Faith United Methodist church and was active in the Women's circles and other groups until later in her life. She served as an election judge in Waseca for many years. She was an avid card and board game player. She is survived by her seven children, Marvel (Doug), Jean (John), Brian (Dee), Barbara (Monty), Allen, Howard, and Anita. She is also survived by fifteen grandchildren, Derek, Heather, Jude, Joe, John Curtis, Jimmy, Jay, Julie, Kim, Philip, Molly, Keresten, Adam, Allison, Drew, and by twenty three great grandchildren. In addition, she is survived by her younger brother Jim, and by many nieces and nephews, She was preceded in death by her parents, William and Millie Jenkins, by her brothers Marvin and Bill, her twin sister Marvel, sister Betty, granddaughter Amber, and great grandsons Drake and Dawson. The family would like to offer a special thank you to all her caregivers for the wonderful care she received in recent years. A memorial service will be held at a future date.

To plant a tree in memory of Muriel Jean Jenkins as a living tribute, please visit Tribute Store.
Load comments