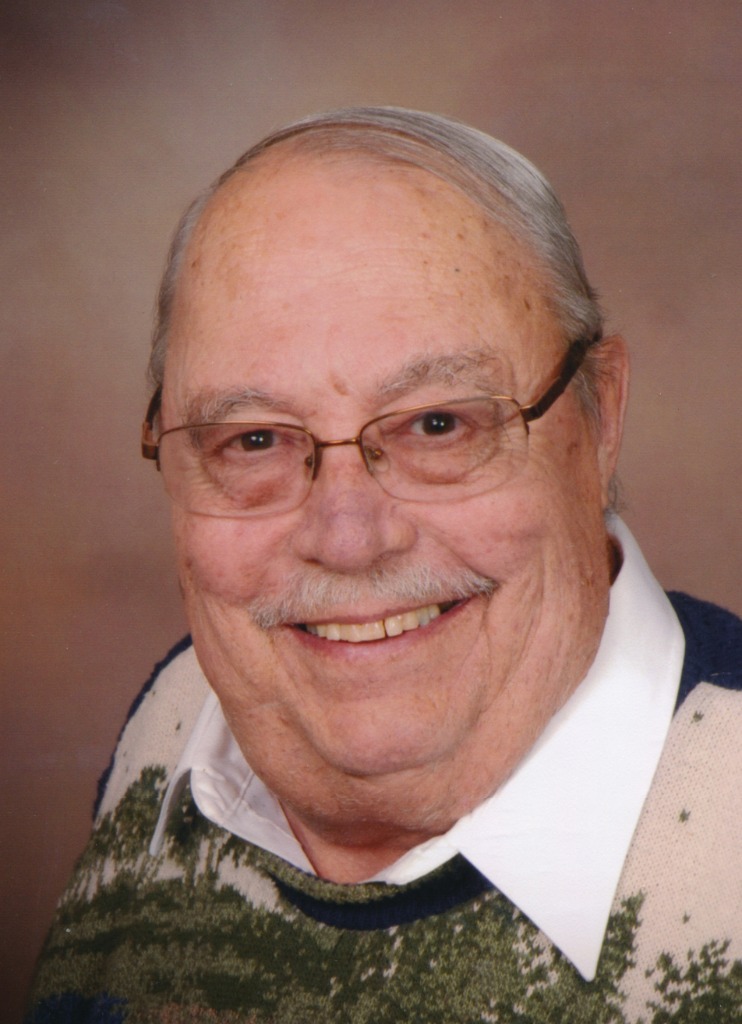 Larry James Tilney 1943–2020 Waseca, Minnesota—LARRY JAMES TILNEY, age 77 of Waseca, passed away on Thursday, December 24, 2020 at the Belle Plaine Lutheran Home. Born in Detroit, MI, on March 1, 1943, Larry was the son of James and Dorothy (Foster) Tilney. He attended school in Detroit, graduating from Detroit Lutheran High School before continuing into college. Larry enlisted in the United States Army in 1962 and served in Germany until his honorable discharge in 1964. Shortly thereafter, in August of 1966, he was married to Carol Szumski in Ferndale, MI. Larry's career took their family all over the United States, and they lived in Michigan, Massachusetts, Indiana, and Minnesota over the years. Larry was an avid outdoorsman and he enjoyed hunting, fishing, and had a great love for his dogs. He was a member of the Waseca American Legion, the Masons, and the Shriners. He and Carol were members of St. John Lutheran Church in Waseca. Larry is survived by his loving wife of 54 years, Carol Tilney of Waseca; one daughter, Kelly (Mike) Murphy of Green Isle; two granddaughters, Marysa (Jeremy) Anderson of Cosmos, and Madyson Murphy and her fiancé Jared LaBarre both currently stationed at Minot Air Force Base in North Dakota; and one great-granddaughter, Hadley Anderson. He will also be remembered by one sister. Larry was preceded in death by both of his parents. Visitation will be held from 4-7PM on Thursday, January 14, 2021 at the Third Street Chapel of Dennis Funeral & Cremation Services in Waseca, and will continue for one hour before the service at the church on Friday. Funeral services will be held at 10:30AM on Friday, January 15, 2021 at St. John Lutheran Church in Waseca, with Rev. John Omans officiating. Interment will follow at Woodville Cemetery in Waseca. dennisfuneralhomes.com

To plant a tree in memory of Larry Tilney as a living tribute, please visit Tribute Store.
Load comments