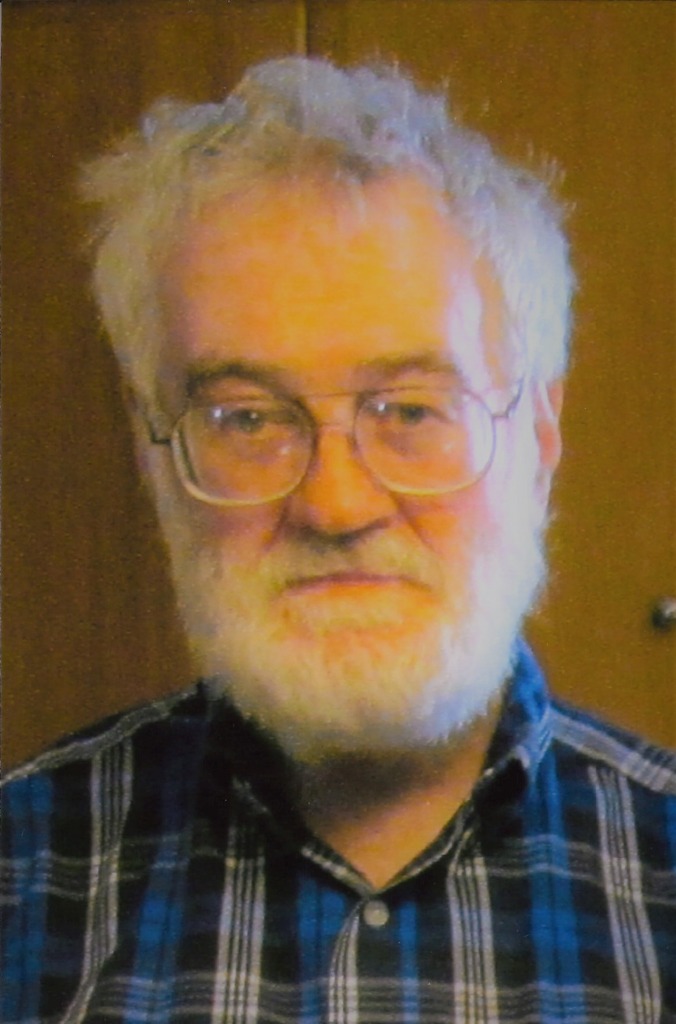 John Burns 1944–2020 Willmar—JOHN HENRY BURNS, age 76, of Willmar, died peacefully on May 7, 2020 at Carris Health - Rice Memorial Hospital in Willmar. John was born on March 12, 1944, in Waseca, the oldest of seven children born to Matthew and Mary (Linnihan) Burns. He grew up on the family farm located in St. Mary Township, Waseca County. John began his education at country school rural Waseca, later attending Sacred Heart High School in Waseca. He graduated with the class of 1962, being elected as Senior Class President and earning the honor of Class Valedictorian. John continued his education at St. Mary's University in Winona and Mankato State University where he received a B.S. in Biology and Chemistry as well as a Master's Degree in Biology. Later in life John attended the University of North Dakota School of Law receiving a Juris Doctorate Degree and was licensed to practice law in Minnesota as well as North Dakota. John began his career in teaching at the Federal College of Education in Zaria, Nigeria, Africa as a biology and chemistry instructor. He also taught in Atlanta, Georgia, Bertha, Minnesota and Ellendale, North Dakota as a biology and chemistry instructor before pursuing his law degree. John began his career in law as an attorney for Southern Minnesota Regional Legal Services (SMRLS) in Marshall and Willmar, later working in a private practice in Willmar specializing in Human Rights and social justice. John's passions in life included world travel and being a regular contributor to the West Central Tribune's "Letter to the Editor". Blessed be his memory. John is survived by his siblings: Kevin (Edna) Burns of Waseca, Daniel (Diane) Burns of Faribault, Mary (Phillip) Strehlow of Waseca, Helen Burns of St. Louis Park, Robert (Joan) Burns of Janesville, and Michael Burns of Janesville; many nieces, nephews, grandnieces and grandnephews. Preceded in death by his parents. Private family services will be held at Sacred Heart Catholic Church in Waseca. Burial will be in St. Ann Catholic Cemetery at Janesville. www.dennisfuneralhomes.com