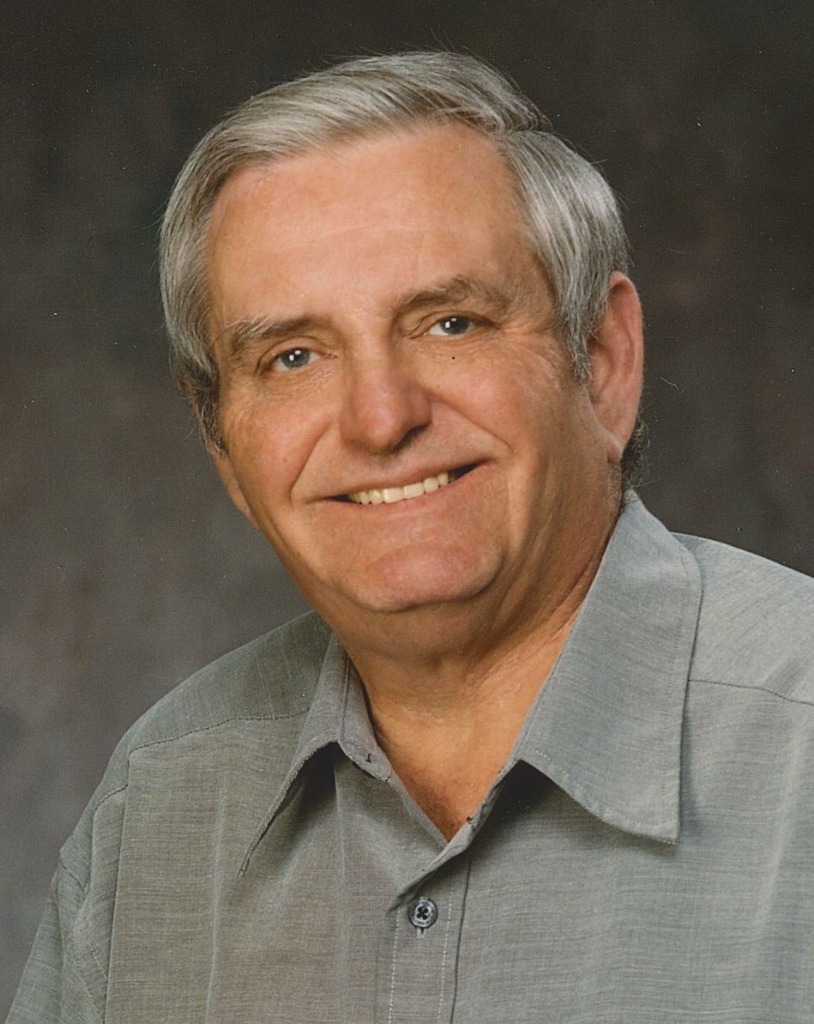 James Geraghty 1941–2020 Waseca—James Leo Geraghty, age 78, of Waseca, died on Friday, January 3, 2020 at the VA Medical Center in Minneapolis. James was born on October 2, 1941, to Joseph and Mary (Reibling) Geraghty in Waseca. He attended Waseca Public Schools and graduated with the class of 1959. In 1960, James enlisted into the United States Army and was a part of the "Hell on Wheels" Battalion being stationed in Texas. He was honorably discharged in 1961. In 1962, James was united in marriage to Shirley McGuire at Sacred Heart Catholic Church in Waseca. Together they made their home in Waseca while raising four children. James was a member of Sacred Heart Catholic Church where he had been a member of the Knights of Columbus since he was 17 years old. James enjoyed watching tv, and listening to country music, especially when his son Randall would play guitar. He cherished the time he spent with his grandchildren. Later in life he met his soul mate, Corrine Jenson and together they enjoyed traveling throughout the country visiting family and friends. Blessed be his memory. James is survived by his life partner, Corrine Jenson of Waseca; children: Kimberly Orlikowski of Ramsey, Robert (Cheryl) Geraghty of Woodbury, Richard Geraghty of Maple Grove, and Randall (Mandi True) Geraghty of Mankato; nine loving grandchildren; sister, Mary Jo Worke of Owatonna; nieces, nephews, other relatives and friends. Preceded in death by his parents; brothers: Thomas and Jerry. Memorial service will be 11AM on Saturday, January 11, 2020 at Dennis Funeral & Cremation Services ~ 3rd Street Chapel in Waseca with Fr. Gregory Leif officiating. Interment will be in Calvary Cemetery with military honors provided by the Waseca American Legion and Waseca VFW. Visitation will be for one hour prior to the service at the funeral home on Saturday. dennisfuneralhomes.com