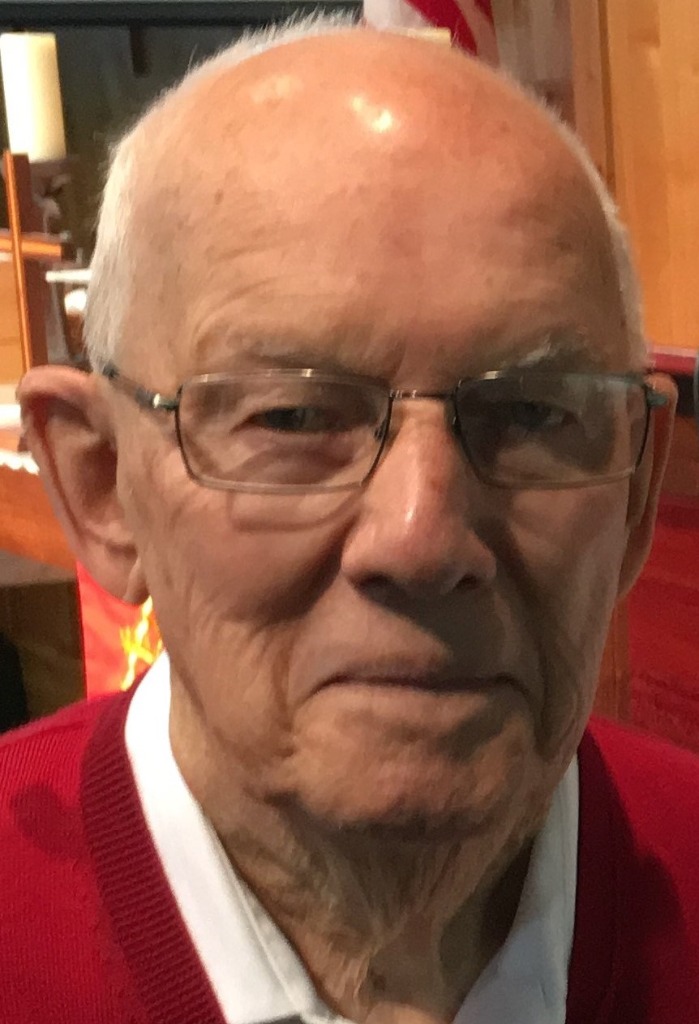 Darryl Vilt 1937–2020 Waseca, MN—DARRYL A. VILT, age 82 of Waseca died peacefully on Thursday, February 6, 2020 at Mayo Clinic Health System in Mankato, surrounded by his family. Born on November 4, 1937 in Austin, Minnesota, he was the son of Frank and Margaret (Thompson) Vilt. He graduated from Austin High School before going on to serve in the U.S. Army. Following his discharge, he graduated from Mankato State University with master's degrees in Math and English. Darryl married Darla Wood on June 9, 1962 at St. Paul Lutheran Church in Truman. He began his teaching career at Breck School in Minneapolis before moving to Waseca in 1964 where he taught math, driver's education and was the B squad football coach, until retiring. In his retirement, Darryl worked at the Kritzer gas station for several years and also volunteered driving for others. Darryl enjoyed fishing, hunting, playing bridge, crossword puzzles, cribbage and most of all, he enjoyed spending time with his grandchildren. He was a member of Grace Lutheran Church in Waseca and the Waseca Area Retired Educators. He was a past member of the Waseca Lions Club. He is survived by two sons, Chris (Kim) Vilt of New Prague and Greg (Stacy) Vilt of North Mankato; and four grandchildren, Fletcher, Ragan, Dylan, and Maximus. He was preceded in death by his parents; wife; brother, Robert Vilt; and sister, Carol Peterson. Visitation will be held at Dennis Funeral & Cremation Services in Waseca on Tuesday, February 11, 2020 from 4-7 PM and continue on Wednesday, one hour before services at the church. Funeral services will be held on Wednesday, February 12, 2020 at 11:00 A.M. at Grace Lutheran Church I n Waseca. Burial will follow at Woodville Cemetery in Waseca. dennisfuneralhomes.com