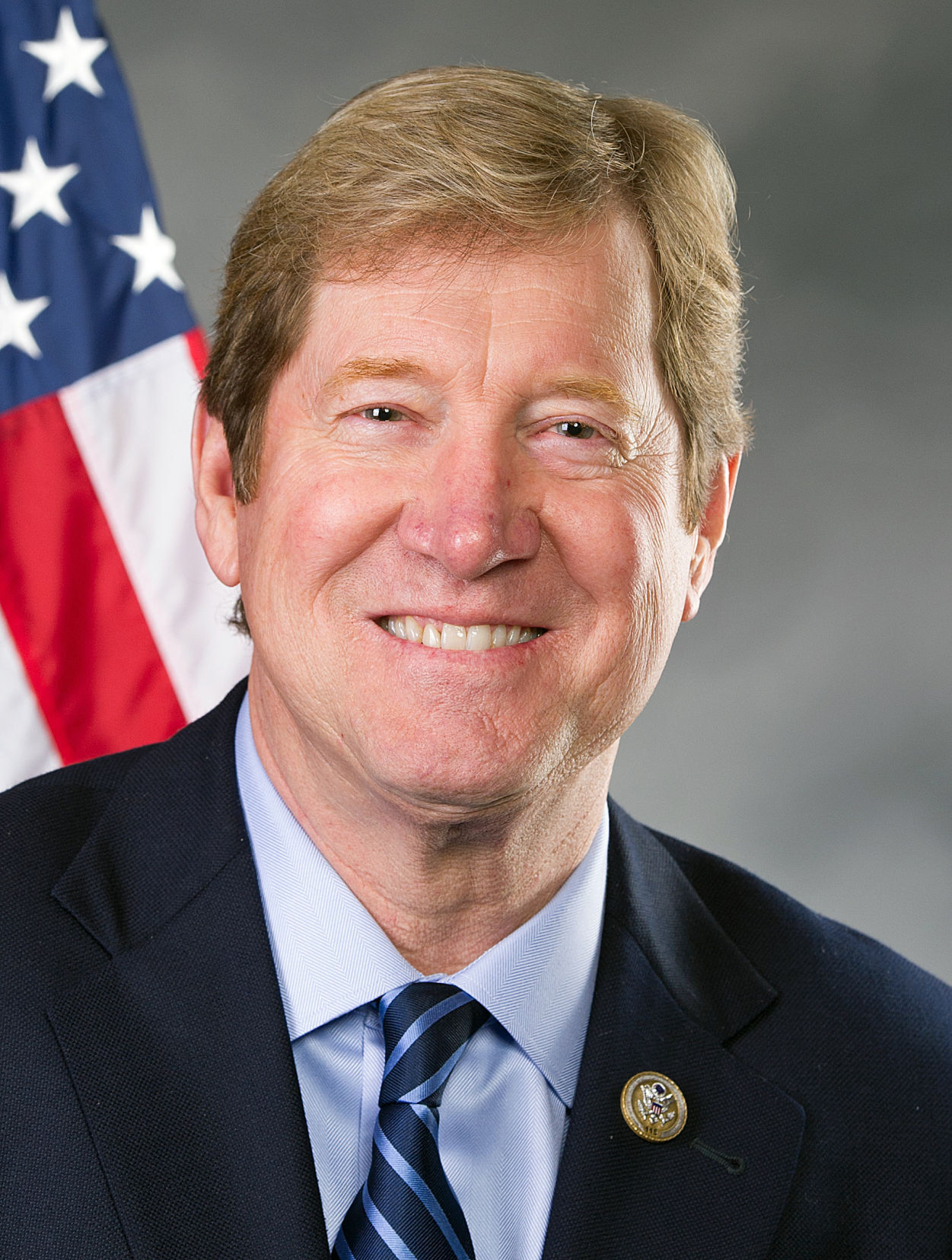 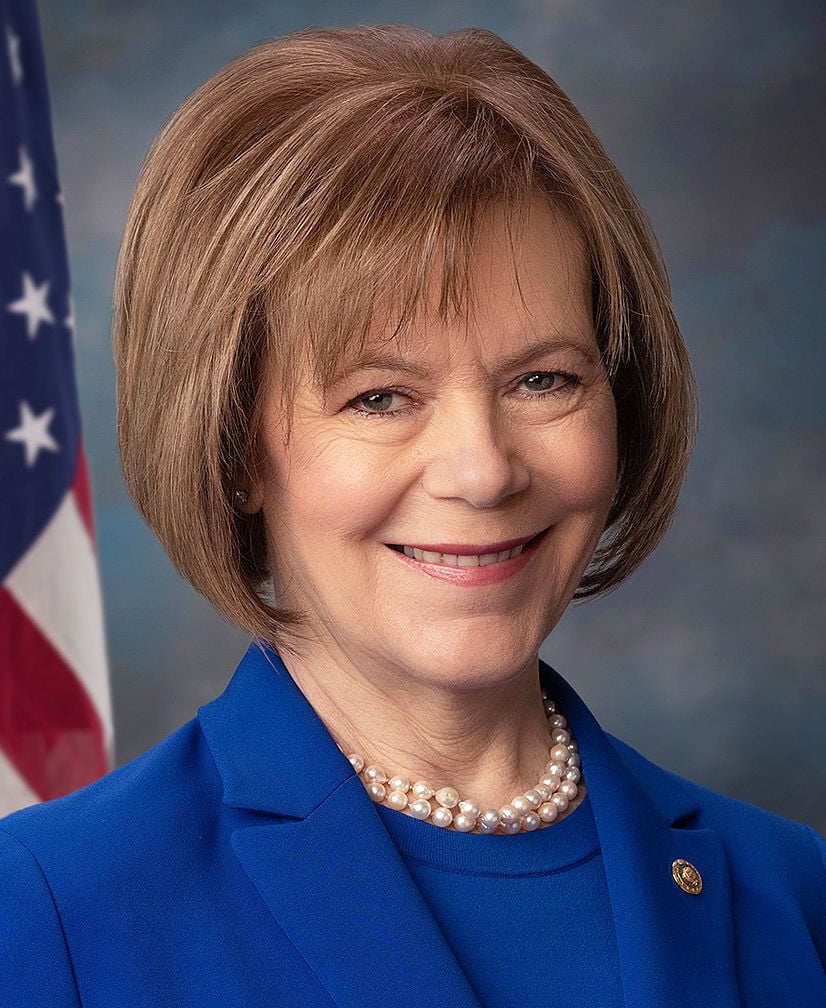 The presumed fall rivals for U.S. Senate met Tuesday for an online debate over agriculture policy that left them little chance for direct engagement but gave each a chance to test campaign themes.

Democratic Sen. Tina Smith and Republican-endorsed challenger Jason Lewis debated via computer from their homes rather than at the western Minnesota estate where FarmFest has long been held.

The long-distance encounter was the first joint appearance for the likely competitors who first must win party primaries next week. Both are heavily favored to advance.

Lewis held himself out as the candidate most in tune with greater Minnesota, citing his visits to eight farms and other production facilities.

“We are in a strange time right now with all of this. You have to ask yourself a question: if you’re better off than you were since my opponent got to Congress or sat on the ag committee?” Lewis said. “I think the answer is no.”

Smith said she has established deep relationships in farm country and built a record of accomplishment in Washington.

“I have gone to bat for you and gotten results and passed bipartisan bills to support rural co-ops and broadband and rural health care and to pass bipartisan trade deals,” she said.

Smith criticized Lewis, who served one term in Congress, for casting a vote against a compromise farm bill in 2018.

“I think he wants to distract you from the point that he is the only member of the Minnesota delegation — Republican or Democrat — who voted against the farm bill,” Smith said. “And I think that is important for you to understand about whether or not he is going to be a reliable, trusted advocate for agriculture when it comes to something as vitally important as the farm bill.”

Lewis responded a few minutes later that he voted twice for a Republican-drafted House farm bill but opposed the one that ultimately became law. “I thought our version was better,” he said.

The candidates tackled topics with direct implications on agriculture — supply chain problems, trade opportunities and crop insurance — as well as those with a more peripheral impact, such as health care, climate change and immigration.

Smith jabbed at Lewis as someone who “stands with Donald Trump and the Trump EPA” on renewable fuel mandate waivers sought by oil producers. Lewis lumped Smith in with Democrats supporting “radical” law enforcement policies and the “endless lockdowns” in place over COVID-19.

Lewis pressed for a rollback of remaining coronavirus restrictions that he said have done too much damage to personal liberties and the farm economy. He repeatedly mentioned hog farmers who had to euthanize their animals because of slowdowns or closures at meat processing plants.

“What Minnesota agriculture needs right now is relief from these government-imposed lockdowns. We got 3,000 hog farmers right now who have never seen a worse condition, and that was put forth by government,” Lewis said. “I’m not in favor of that. We can get those processing plants back and we have to do it.”

“What we need to do going forward is: One, protect those safety net programs like crop insurance and the sugar program; we need to do what more we can do to support new and beginning farmers; and we need to be especially sure that we support value-add and increased diversification in agriculture,” she said.

The debate held over Zoom had a few technical glitches and deprived the candidates much chance to push back on their opponent’s charges in real time. Smith and Lewis agreed that it wasn’t the same as the well-attended farm bazaar that politicians and others flock to each August near Redwood Falls.

“I miss the conversations, the corn ice cream, the pork chop on a stick at Farm Bureau and of course the coffee and conversation at Farmers Union,” the senator said.

“I wish it could have been like last year when we were out in person. It was so much fun,” Lewis said. “And I look forward to next year doing that again.”