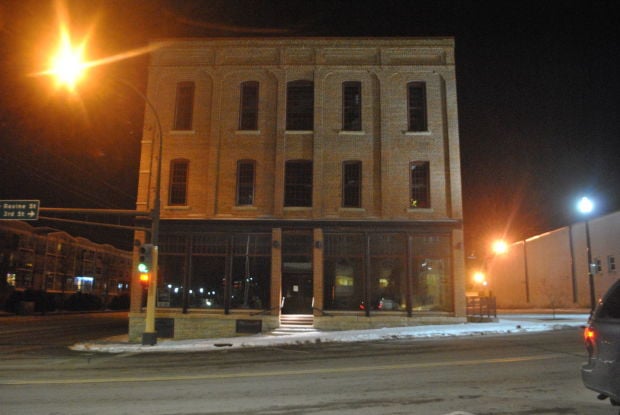 Rebound Hospitality has announced the new names of the two dining establishments that will open at 31 Third St. NE in Faribault where Monte’s once was. The name of the modern day supper club is Alexander’s. The restaurant and bar in the basement will be called Pub 31. A tentative opening date for both is planned in mid-May. (Camey Thibodeau/Daily News) 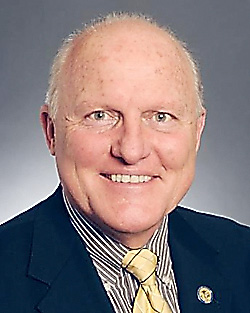 The restaurant formerly known as Monte’s has a new name from an old source.

Rebound Hospitality has announced the new names of the two dining establishments that will open at 31 Third St. NE in Faribault, formerly known as Monte’s. The supper club is Alexander’s. The restaurant and bar in the basement will be called Pub 31.

A tentative opening date for both is planned in mid-May.

While Rebound management has determined the overall concept for the main level dining and bar area, the exact concept for Pub 31 is still being finalized.

Joe Amy, president of Rebound Faribault and also the co-owner of The Fireside Lounge and Supper Club in Dennison, announced that Waseca's Mike Parry will be the general manager overseeing day-to-day operations.

“Mike comes to us with years of experience in building teams and serving communities. He has an extensive background in marketing, motivation and customer service along with years of hospitality experience,” Amy said. “We are excited that Mike has joined our team.”

Parry is a former state senator for the former District 26B and has owned and managed radio stations in Minnesota, Iowa and Michigan. He owns and manages a marketing and motivation company, Sterling-Krystal LLC, and his family owns the Godfather’s Pizza franchise in Waseca. He has also spent time in the magazine and newsprint industry and is a former police officer, according to Parry’s LinkedIn page.

“Alexander’s is a modern day supper club. It’ll be a comfortable place,” Parry said. “Service will be key. Waiters and waitresses will be knowledgeable on food and wine pairings.”

Alexander’s is named for Alexander Faribault, the fur trader and entrepreneur who founded the city in 1852. Pub 31 is named for the address — 31 Third St. NE.

Parry said Alexander’s kept coming to the top of the list during numerous focus group meetings and hours of brainstorming and branding sessions.

“We’re going to do some historical things inside the supper club that I think people will enjoy,” he said.

“We’re really excited to be able to open the properties again and to make Alexander’s and Pub 31 a destination location,” Parry said. “People have come to know Faribault as a place with great supper clubs — like the Lavender Inn and the Evergreen Knoll. I think there are a lot of communities within 50 miles that are accustomed to having that in Faribault.”

Reach reporter Camey Thibodeau at 333-3128. Follow her on Twitter.com @CameyThibodeau.

Here's what you had to say on the Daily News' Facebook page:

Dena Sievert: "Republican Mike Parry + the quality of food at the Fireside in Dennison = me wanting to dine at the new Alexander's Supper Club."

Kathy Matejcek: "At last ... this town has needed a supper club for a long time. Anxious to try it out!"

Dave Albers: "I wish them all the best! Hope both the restaurant and pub have great success!"