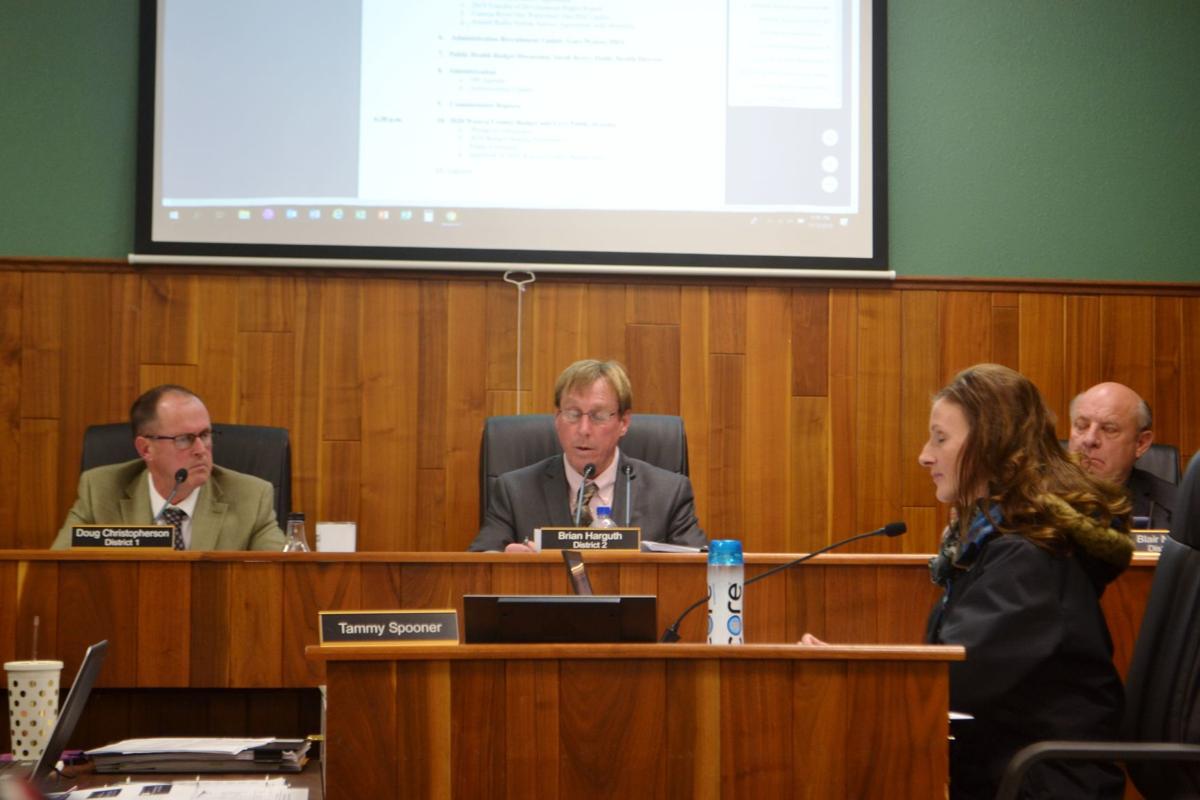 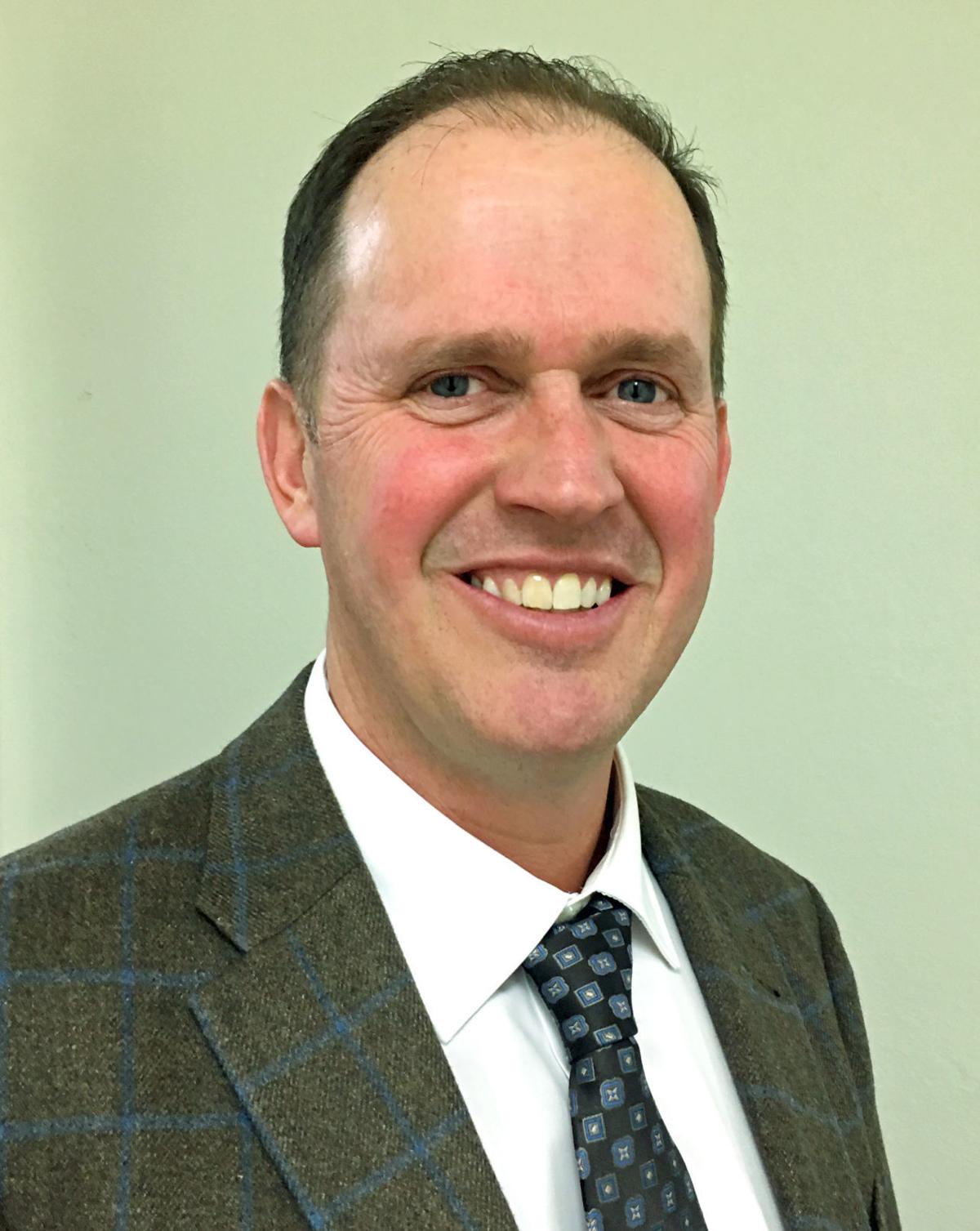 The Waseca County Board of Commissioners on Tuesday approved a tax levy increase of $16.74 million, a 4.47 percent increase for 2020, at a regular board meeting.

Along with the preliminary budget, the board approved the budget for 2020 at $29.64 million.

The board held numerous budget meetings since April, prior to the final budget hearing to cut down the preliminary levy that was at 5.92% higher than in October.

“I’d like to comment that we’ve worked diligently, and we feel like we’ve exhausted all avenues of trying to keep this budget in line and brought it down from a 5.9 to a 4.47 percentage,” Commissioner Doug Christopherson said. “It’s not exactly where we would want to be, but like Brian said in the presentation, we don’t want to get to a 9, 10 (percent increase) level if we get into a situation …”

Board Chairperson Brian Harguth facilitated the budget presentation for 2020, asking for questions or public comment at the end.

When no one approached the podium, the council voted unanimously in favor of the 4.47 percent tax levy increase. When the hearing was closed and the meeting about to be adjourned, a group of citizens entered the board room to speak on the tax levy, which the board chose to listen. Those who showed up late to the meeting shared they were attending the City Council meeting, and found they were at the wrong meeting to discuss their tax levy issues.

On a normal year the budget hearing for the county is on a Thursday, instead of a Tuesday, to avoid meeting conflicts, but this year it was planned for a regular Tuesday board meeting. The Waseca City Council meeting and the County Board meeting were 30 minutes apart, making it difficult for residents to attend both.

Those who spoke to the board were there to address their property taxes raising and asking the board to trim the budget to help lower their taxes.

“4.47 percent, is that too much? Is that more than the cost of living? Yes, but it has to do with the cost of health issues that we’re dealing with and is it wrong? Yes, I agree with you. I think families should take care of families and you can see it at the federal level and that’s the society that we live in today,” Christopherson said.

When continuously questioned why the levy was so high, the board spoke on the county health care services they are required to provide that are part of driving up the cost.

“If you’re sitting up there doing the budget, then you have to say that it’s wrong and make the change,” one resident said.

The board’s main concern was to make fiscally responsible decisions during budgeting.

“Thank you everyone for your comments, voicing your concerns. I guess we will look into and see what we can figure out,” Harguth said.

Christopherson, along with the other board members agreed with Harguth about people coming and speaking to their representatives.

“I would just make the same comment,” Christopherson said. “When I got on the board three years ago, my biggest concern with spending was being fiscally responsible and it’s difficult with all the different pressures that you don’t see until you get here. We’re going to continue to try to make this a sustainable increase and we have to be careful that we don’t cut too deep … I don’t blame anyone for voicing their opinion and being upset I’m glad you do it.”

There are three core service areas the levy dollars will go toward and those are public works, human services and public safety. The main areas the 2020 budget covers are to maintain current services and programs, capital projects, technology investments and human services, while keeping up with rising employee costs.