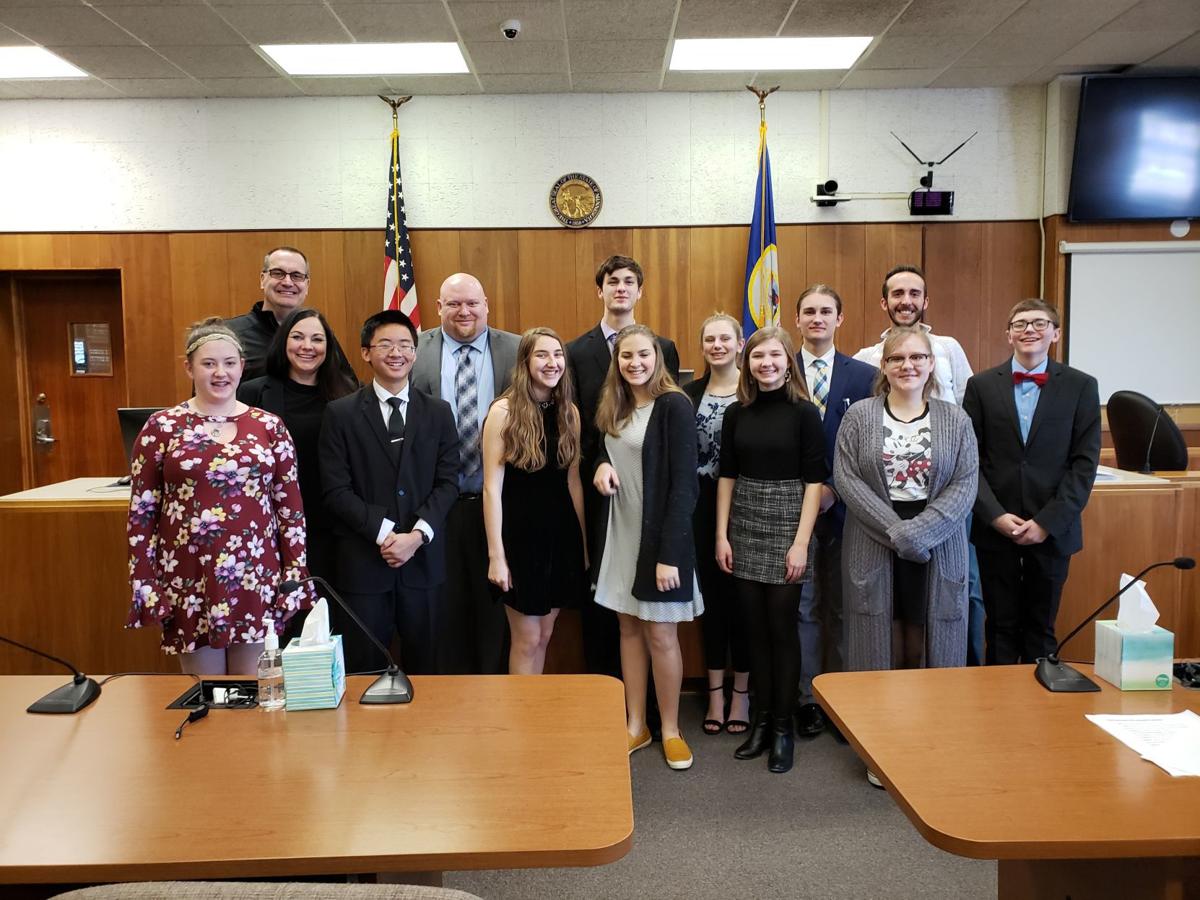 The Waseca High School Mock Trial Team had their final competition of the season on Wednesday, Feb 5 at the Waseca County Court House. (submitted photo) 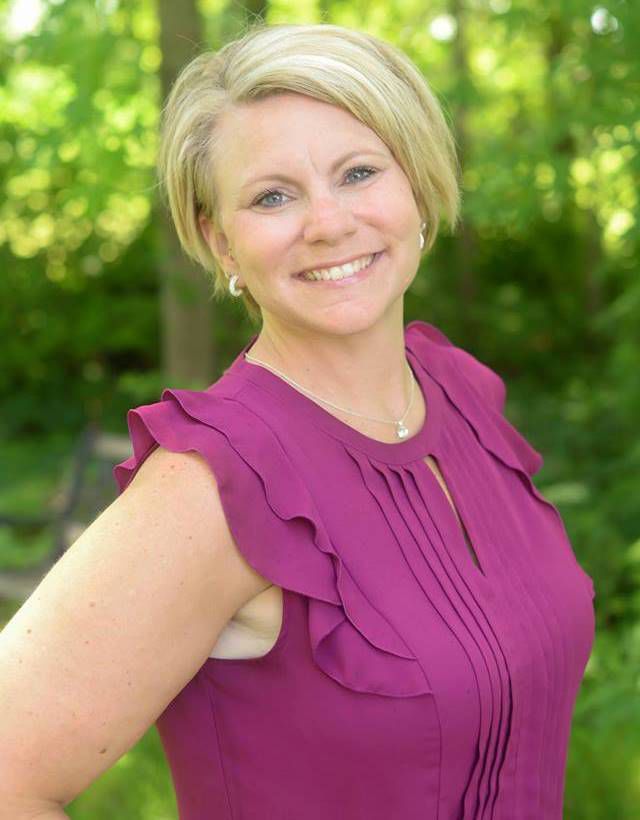 The Waseca High School Mock Trial season came to an end with changes coming for next season.

Mock Trial, often referred to as Law Team, receives the case for each season in November with competitions starting in January and running through February with state and nationals running later. This team allows students the opportunity to work on a case that is based on real facts.

For competitions, the students compete against other schools portraying lawyers and witnesses and try an entire case from beginning to end. All law teams across the nation work on the same case all season.

“Law Team season provides our students with a great opportunity to experience the details of a specific case and the many aspects of how a case is presented in court,” Social Studies teacher and Law Team coach John Hanson said.

“Our kids do a great job of learning and growing throughout the season. That is due in large part to the volunteer efforts of our three Attorney Coaches. We are especially grateful for the nine plus years that Karie Anderson has devoted to WHS Mock Trial and wish her well as she moves to her new position as Rice County Judge.”

Anderson continued to say they learn more in the short time period of their season than most attorneys do in law school. Mock Trial is an official Minnesota State Bar Association sponsored activity.

For competition season, each school has the same materials, but their presentation of the case can be quite different, with differing themes of the case, questions for the witnesses and a particular focus for each side, according to Anderson.

Each competition is a unique experience.

This year was a criminal case — a murder case involving opioids. Each year, the MSBA provides the teams with case materials. They alternate between criminal cases and civil cases. The materials are generally just vague enough that there is no clear cut winner on either side.

This makes for some interesting arguments all around.

They could be arguing for the defendant one competition and as the prosecutor at the next. This allows the students to really know the case and to present and argue it differently each time. While it is a competition students are able to learn the legal process as well as learn from other teams on how they approached the case.

Each competition there are typically three judges with one acting as the presiding judge just like the judge would in an actual trial.

“I have enjoyed being a Mock Trial judge for most of 13 years now,” Cornelius said. “It always impresses me how these high school kids can master a case and present from both the prosecution and defense standpoints to the level of competition that they do. I am amazed by the level of professionalism by the students in their demeanor, questions, aptitude and ability to think quickly on their feet for arguments.”

Senior Law Team member Isaiah Perrizo spoke of how much he enjoyed being a part of the Law Team all four years of his high school career.

“I joined Law Team because my mom recommended it to me and I’ve always thought lawyers were cool,” Perrizo said. “I watched a lot of cop shows growing up...so I always found it interesting. I just stuck with it every year because I’ve enjoyed listening so much. It’s definitely a blast, I would always choose law team. I love this stuff too much.”

His final season, he was able to be a lawyer for the prosecution.

The coaches for the team are Hanson, Rusty Hardeman, Associate Attorney at Patton Hoversten and Berg, Jesse Jennings an Assistant Waseca County Attorney and Karie Anderson, a Partner at PHB.

These coaches help guide the students with the case for competition as well as answer questions about their futures. After about nine years, Anderson will be leaving the team. She has been appointed as a Rice County District Court Judge.

“Unfortunately this was my last season as a mock trial coach,” Anderson said. “I believe this marks nine years, although it’s been so much fun I have a hard time keeping track. I have loved working with the mock trial team over the years. They have helped me keep current on my own trial skills and I learn so much from them. I know I am leaving the returning students in good hands with the returning coaches Rusty Hardeman and Jesse Jennings. My time in Waseca is ending in March when I will become a Rice County District Court Judge.”

Though Anderson is departing, she feels she is leaving the team in the capable hands of the other coaches.