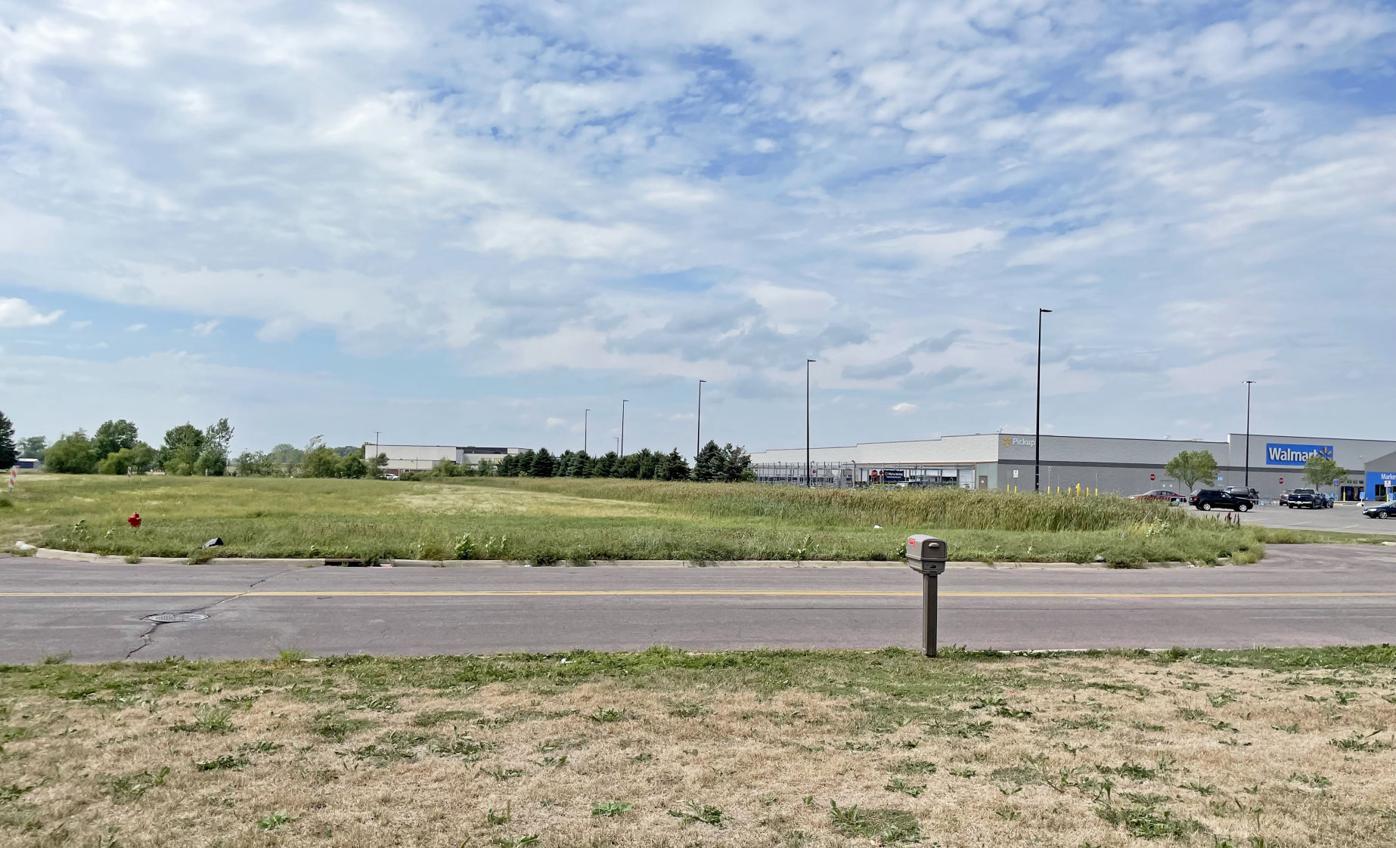 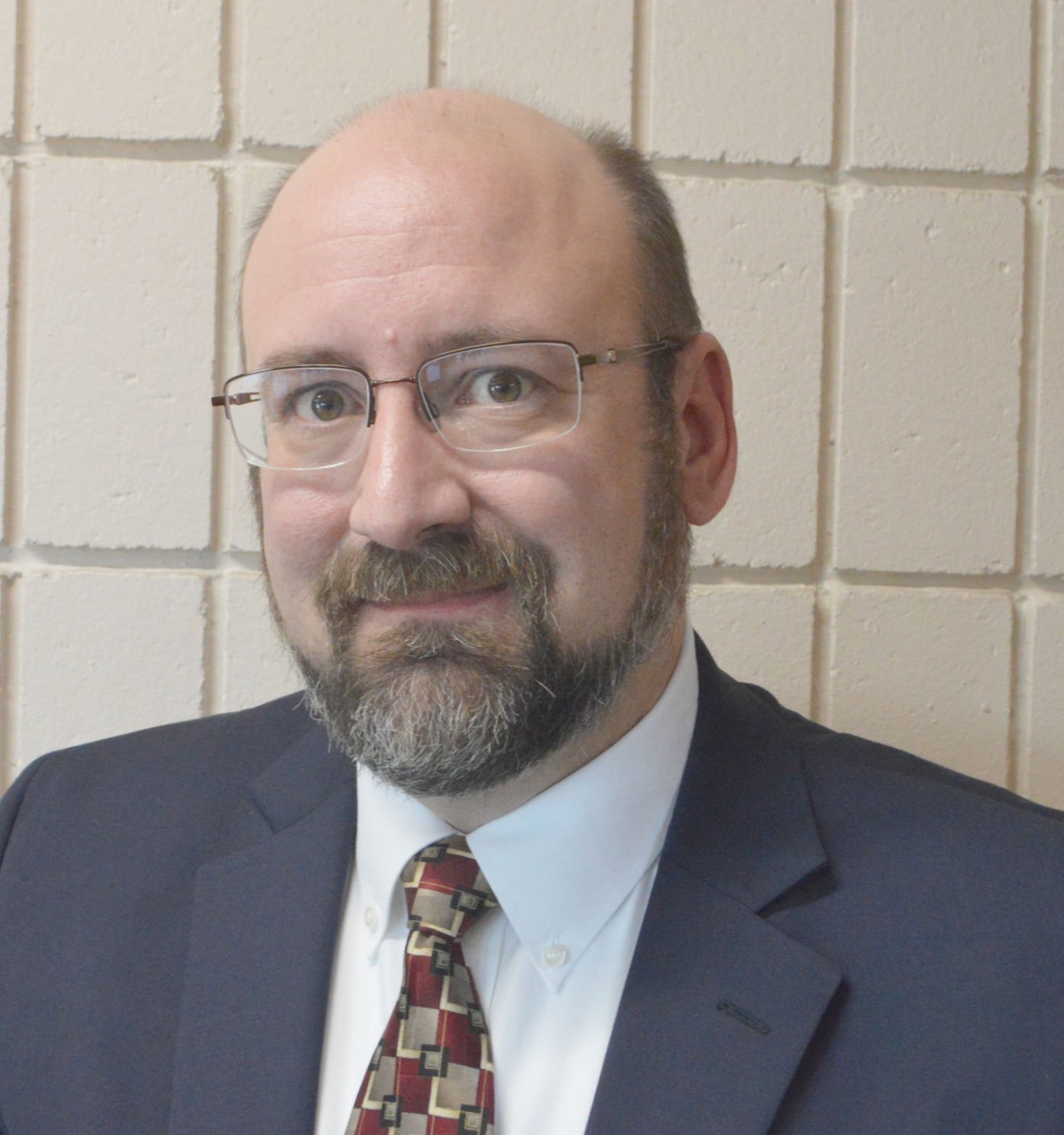 After 15 years of sitting undeveloped, the 4- to- 5–acre Marketplace lot is hopefully going to see some action in the coming years.

For residents desiring more housing options in Waseca, as well as seeing their city gain a new source of tax revenue for other projects in town, a development on the site could be significant. Its central location — just north of Waseca High School, south of Walmart and west of Hwy. 13 — makes it especially attractive.

“Vacant property is not the best use of property, especially in that location,” City Manager Lee Mattson said. “It’s a spot we think would be attractive for a lot of different things.”

Most likely, Mattson said, development will entail housing of some sort. In particular, city staff is looking into rental property, including multi-family housing units like row houses, rather than single-family, owner-operated units.

While nothing has ever been built on the lot, there was a housing project being considered there in the late 2000s that never materialized, Mattson said. Since those initial development efforts failed, housing growth in Waseca has been stagnant, partly as a result of the post-2007 recession and its impact on the housing market. Consequently, developers never viewed the Marketplace land as desirable.

More recently, however, the city of Waseca conducted housing research indicating strong demand for new residential units in the area. With that encouraging data, the Economic Development Authority is hoping to persuade potential developers to build on the site.

“We don’t think it’s gonna be expensive, overall, to market, and if we don’t do anything, it’s been proven to not be successful,” Mattson said.

While Mattson is hopeful about the parcel’s long-term prospects, he noted that nothing will happen instantly. Completion, he said, “is going to be measured in years, not months.”

The council endorsing efforts to develop the site, Mattson said, is part of the city’s Vision 2030 initiative. Part of this involves maximizing Waseca’s assets to leverage economic development.

“The Marketplace lot is an asset that we own that we can try to use to grow the community,” Mattson said. “We’re trying to get (the local housing market) stimulated and see if we can get some growth happening.”

In other news, City Manager Lee Mattson reported to Waseca City Council on Tuesday, Aug. 17 that the crosswalk at Waseca High School on Highway 13 will not be completed prior to the beginning of the school year. The delay is the result of a design change and a manufacturing ordering time lag on one of the arms that will hold the flashing lights over the road.

The new expected date by which the crosswalk will be completed is now mid-September, Mattson said.