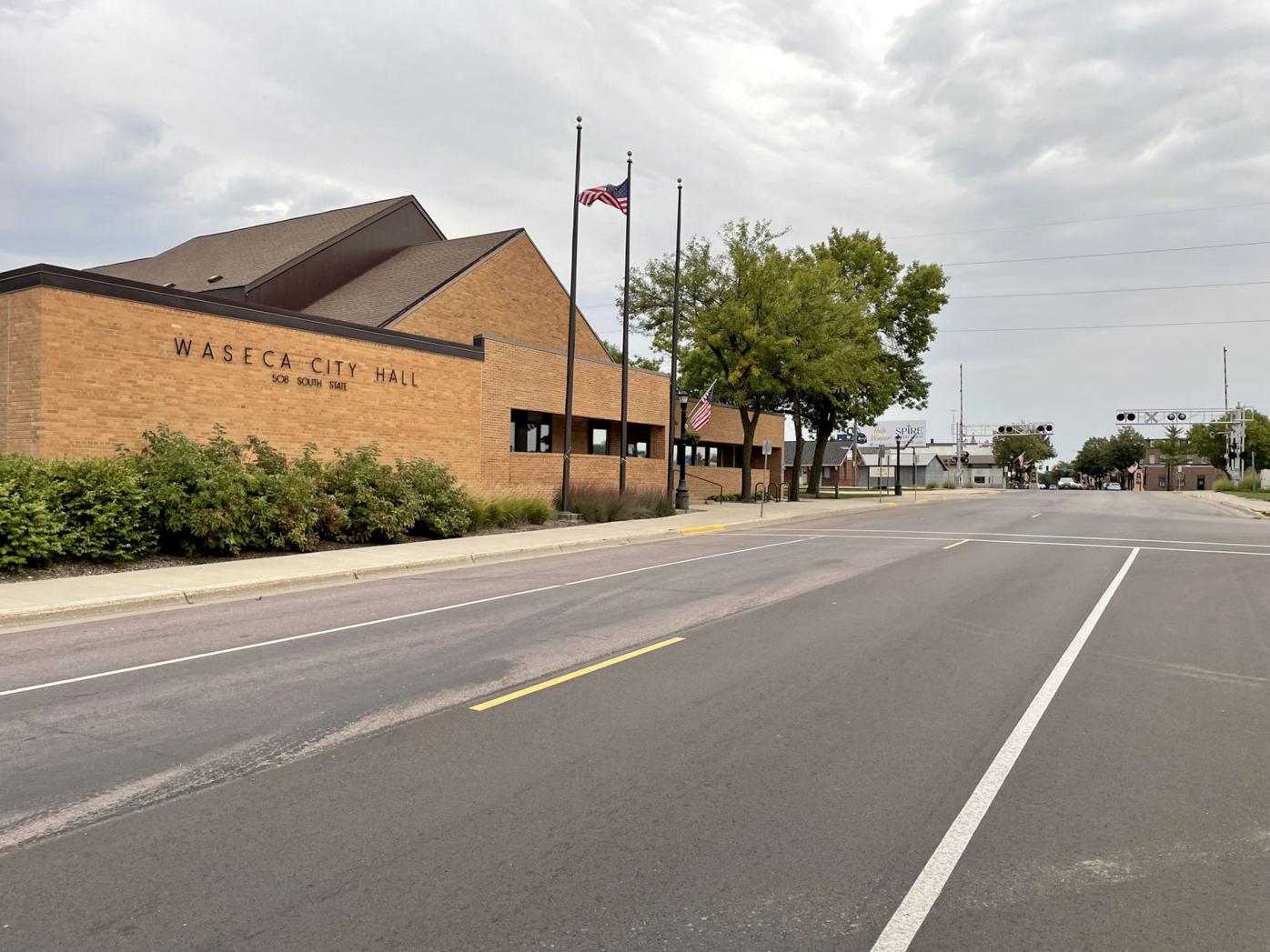 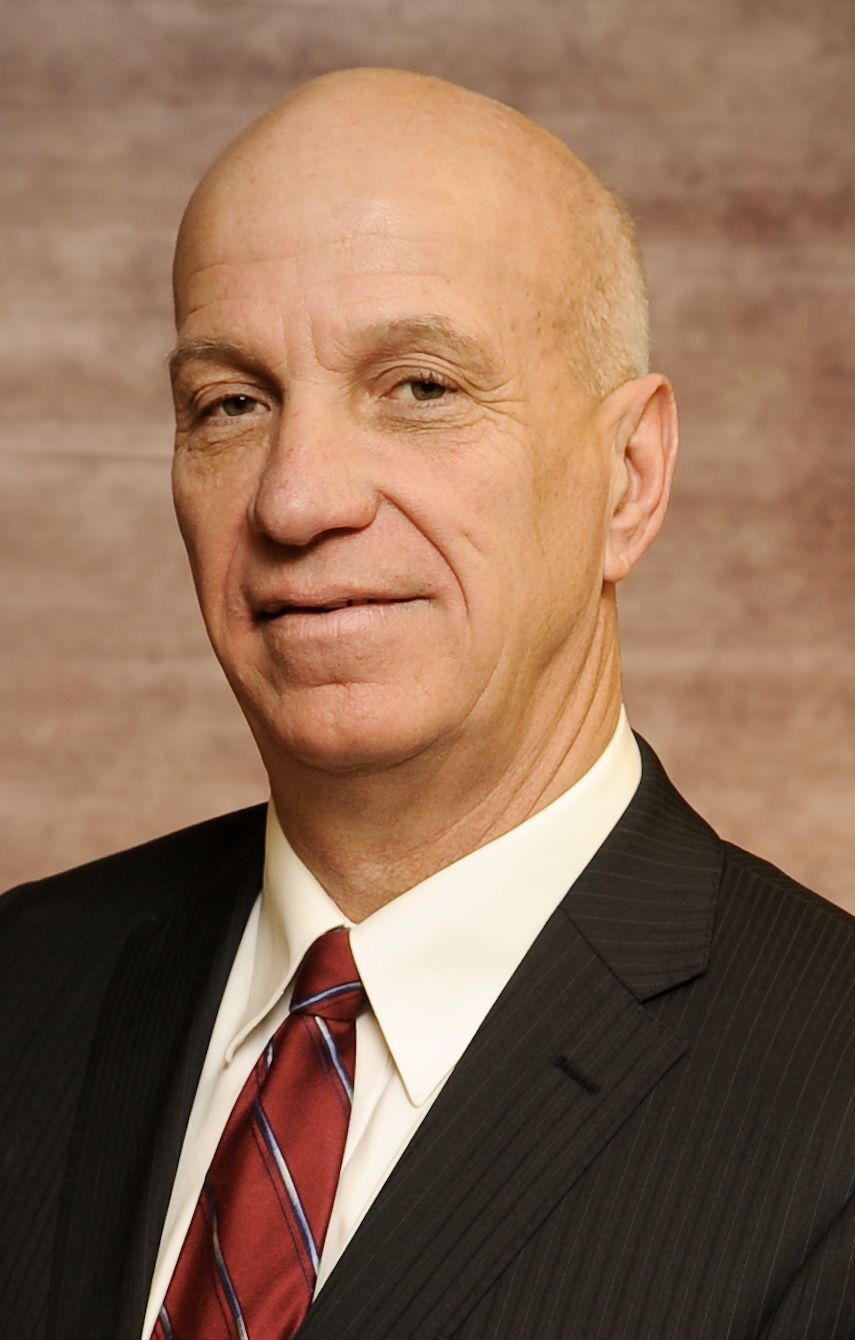 Disagreement on how much to raise city taxes slowed the Waseca City Council but didn’t stop it from settling on a preliminary figure.

At the Sept. 7 work session, a slim majority of the council expressed relative comfort with a preliminary 4.26% levy increase for the 2022 budget for the city of Waseca, with the hope of lowering that figure further before the year’s end. The number can go down but not up when the city sets its final levy in December.

City staffed arrived at the figure after accounting for changes in insurance coverage, among other things, following the work session two weeks prior, in which the budget recommended by staff included a 5.1% tax levy increase.

Opposed views among the Council

“I sit on both sides of this,” Councilor Jeremy Conrath said about the debate over the levy. “You have to provide the community with good services … and if you don’t provide the citizens with fair taxes, you’re not gonna have citizens. So this is a difficult balance.”

On one side of the debate were councilors Mark Christiansen and Daren Arndt, as well as Mayor Roy Srp, all of whom expressed ease with the previous 5.1% tax levy increase. This was in stark contrast to Councilor John Mansfield, who said he wished to bring that figure down to zero.

Arndt, who said he would prefer a 5% tax levy increase, added that it was not this council’s fault for a continuously rising budget. The blame for that, he said, rests on past councils who insisted on 0% tax levy increases for five years in a row after the Great Recession, a decision for which Arndt said this council is now having to play “catch up.”

Srp, who said he was “part of the council that caused the catch up,” said that, at the time, they were not thinking about the future. What he has learned is that when the council is deciding on the city’s budget, it must consider the future.

Ways to lower the levy

Councilors also spent significant time asking City Manager Lee Mattson about various possibilities for lowering the budget. One of these, which was looking at the money the city spends on employee health insurance, Mattson said was not feasible, since the city is already enrolled in the cheapest Public Employee Insurance Program (PEIP) available.

Another possibility brought up by the council was reducing or eliminating Community Enhancement Funds, which are funds given to organizations, including the Waseca County Historical Society, Lakefest Music Festival (for the fireworks), Waseca Area Senior Citizens Center, Waseca Art Center, Waseca Lakes Association and more. The total amount budgeted for these groups in 2022 is $31,850.

Christiansen, who also preferred a 5% tax levy increase, said that cuts to the Community Enhancement Fund would lead numerous community members to the council to complain. Srp argued that this was what was at play when the council was “inundated with calls” about the dog park, which Mattson estimated would cost between $70,000 and $90,000.

“We did that, because the people wanted it,” Srp said. “You take that money away, and they come to see you, because they don’t want that to happen.”

Mansfield, who said he was “extremely frustrated with the increase in the budget,” also brought up the possibility of putting a “cap on overtime” for city employees. Mattson, in response, informed the council that, of the slightly more than $60,000 in overtime paid by the city, all but $12,000 is for the police and fire departments.

Speaking directly to Mansfield, Jeremy Conrath, a Waseca County correctional officer outside of City Council, explained that the police often don’t have a choice but to take overtime.

“It’s the end of your shift. It’s 15 minutes before you’re supposed to get off, and you have an assault call, and you have to deal with it,” Conrath said. “It’s an hour of overtime … it’s the way it is.”

Those positions, he continued, are always filled, which he said is a necessity for public safety.

An alternative way to limit overtime, Mattson said, would be to get rid of the downtown flowers, for which Parks and Recreation often have to give an “overtime watering.”

While unable to vote at a work session, Mattson said that three councilors and the mayor expressing comfort with the not-to-exceed 4.26% tax levy increase figure meant that city staff would write up a resolution with the stated figure that the council could review and then vote on at the Tuesday, Sept. 21 regular City Council meeting.

Waseca City Council will hold their "Truth in Taxation" hearing at a regular city council meeting the first week of December. Truth in Taxation gives the public information about the budget as well as a chance to address the Council on the overall tax levy, to say it's too high, low, could be used better or anything else.

Truth in Taxation, City Manager Lee Mattson said, has often been used by individuals who wish to discuss their home valuation, though the hearing is not for this purpose.

The final budget is approved after Truth in Taxation, Mattson said, either at the first or second city council meeting in December, before going on to the county. The budget must then be adopted and certified to the county by Christmas.