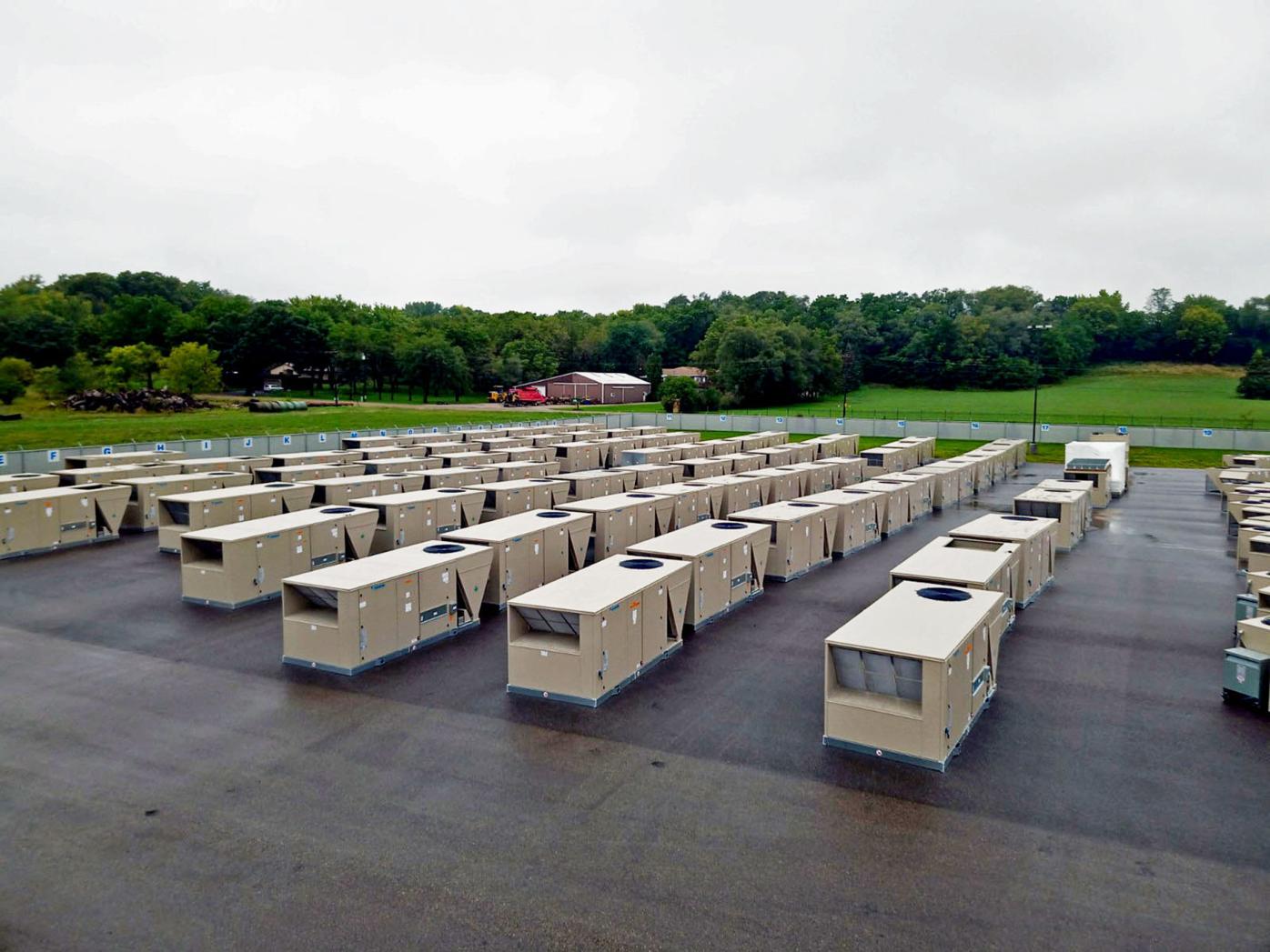 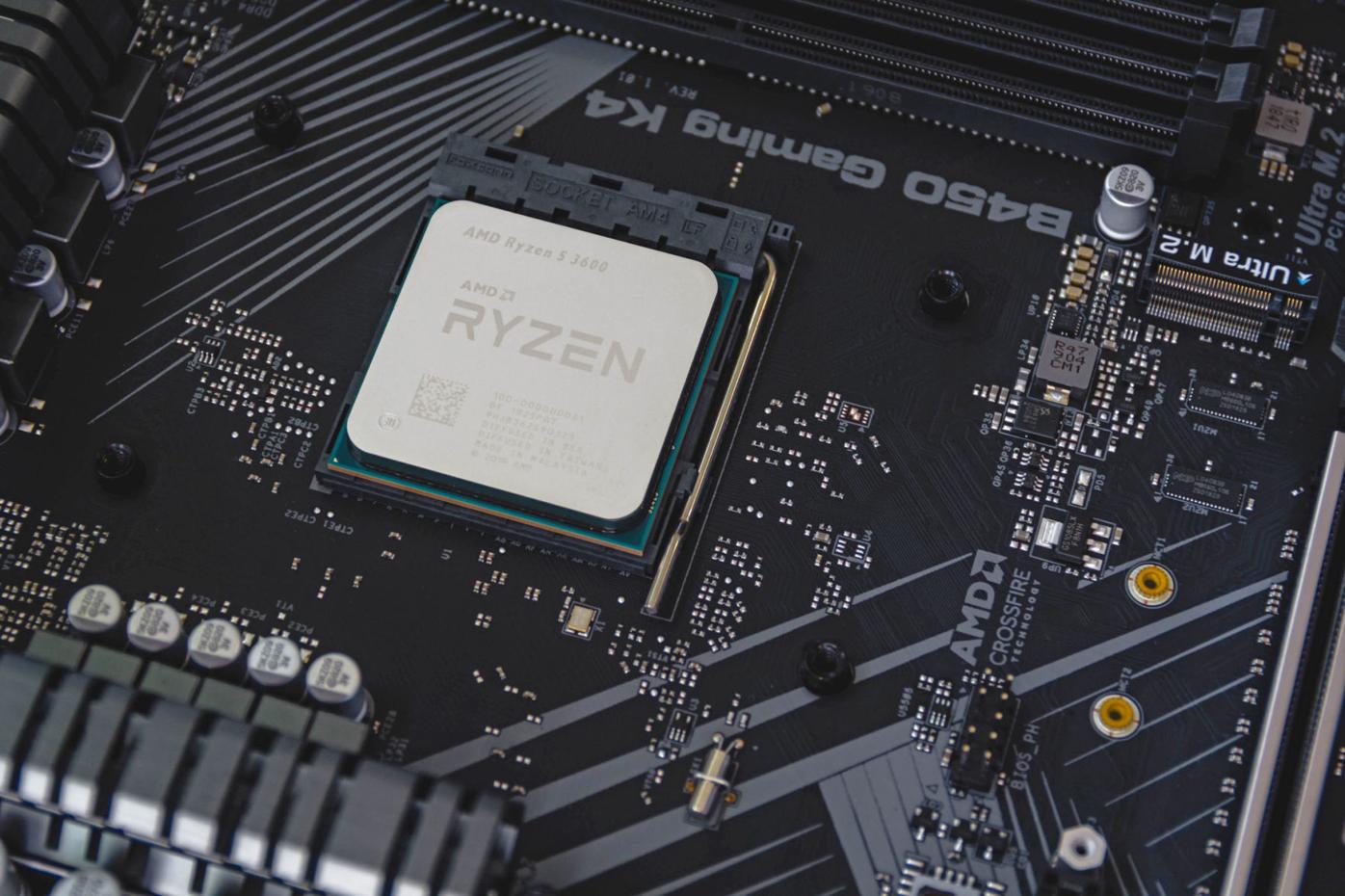 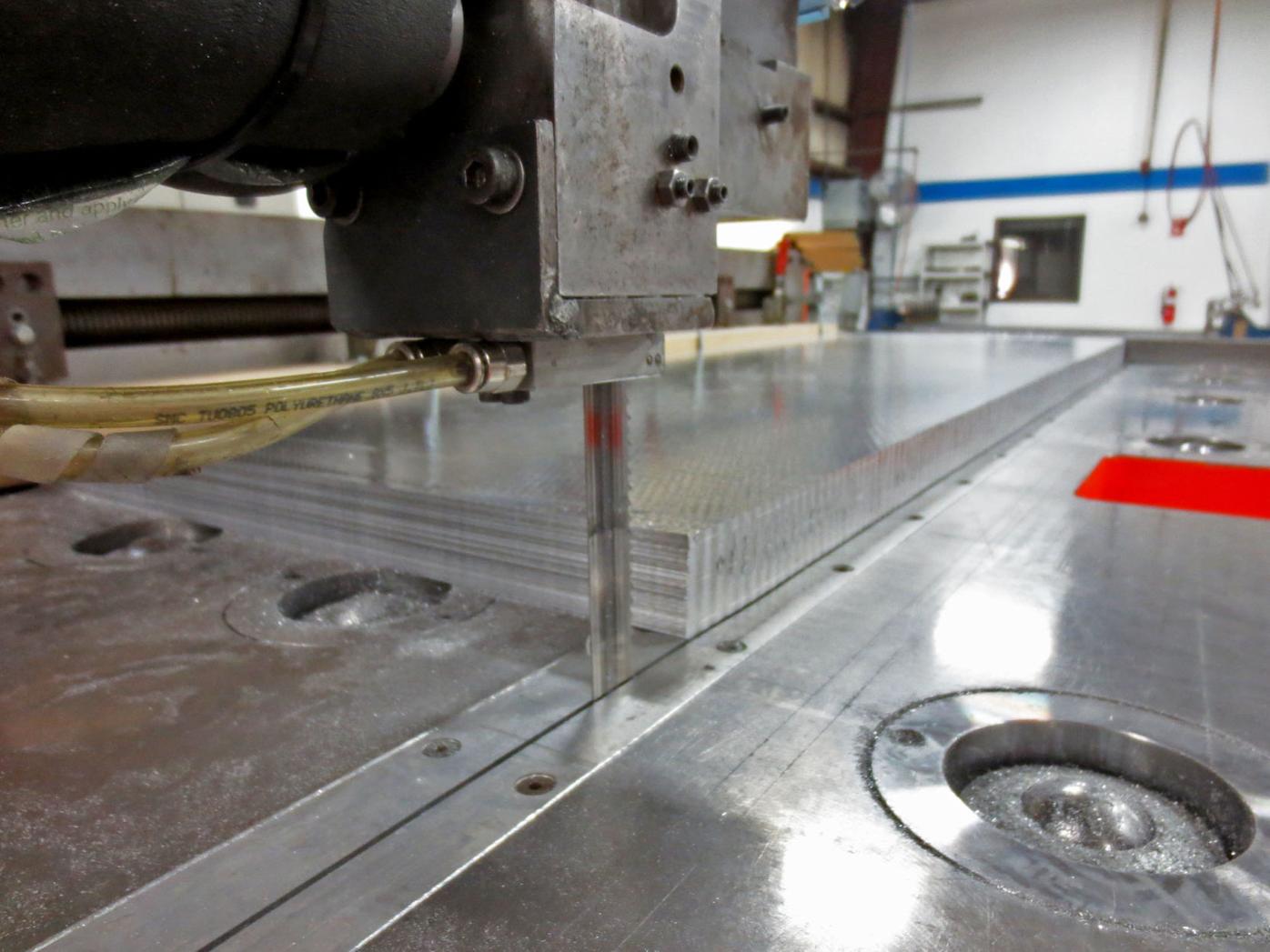 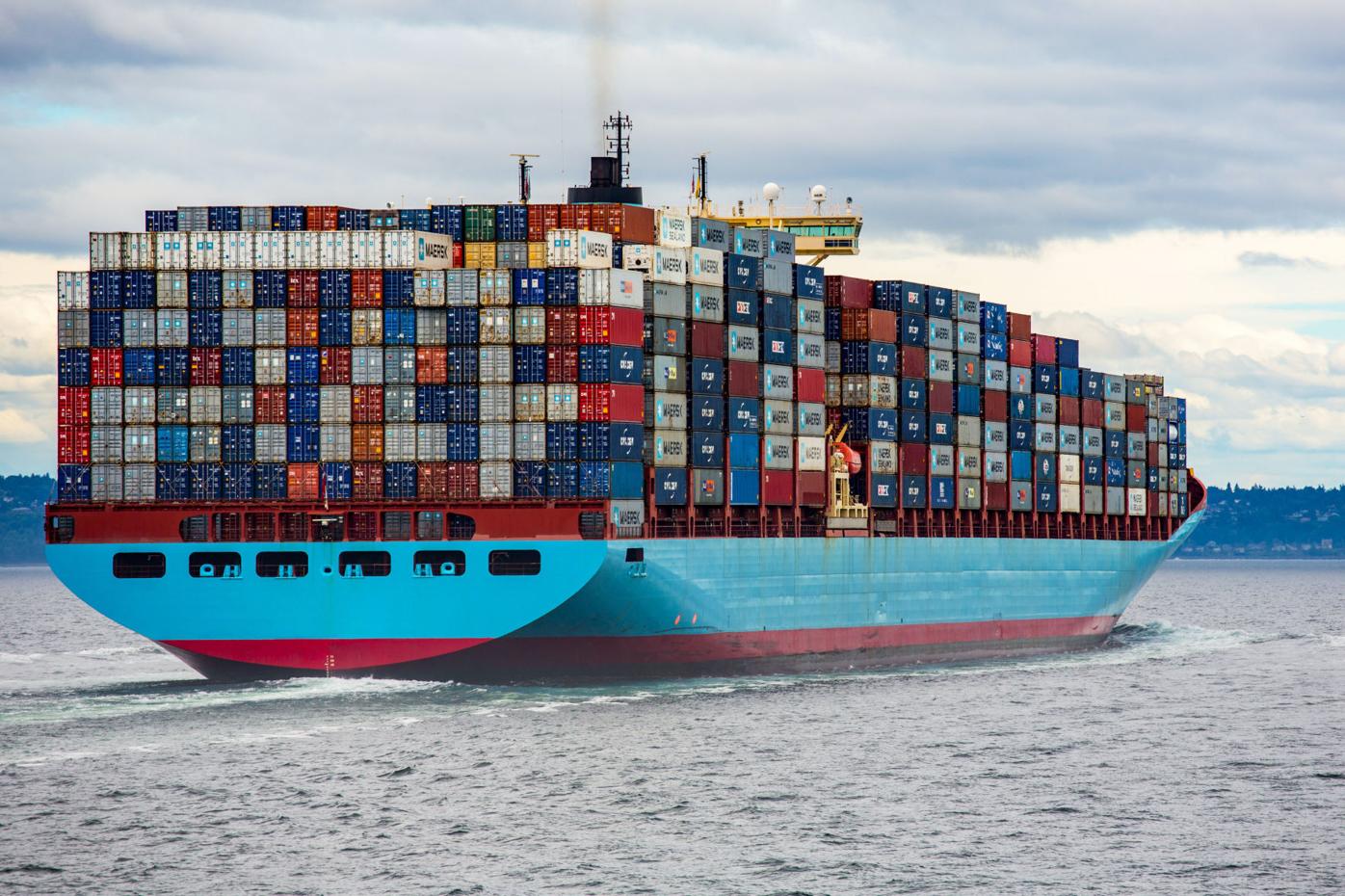 Where are the chips?}