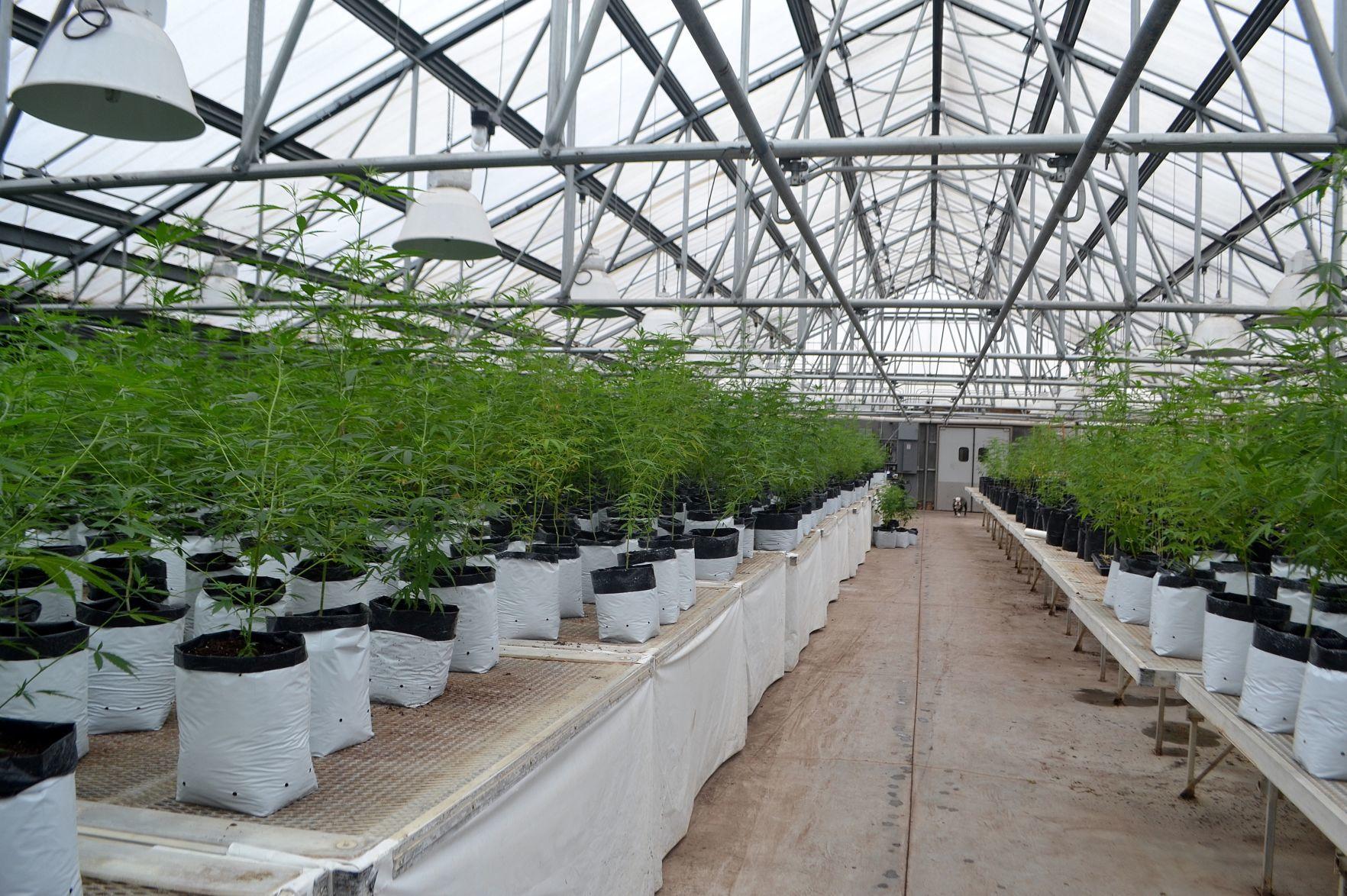 Changes in the 2018 U.S. farm bill are expected to promote more hemp being grown by Minnesota farmers. Above: Crops grow inside the Midwest Hemp Farm greenhouse in Waseca. (County News file photo) 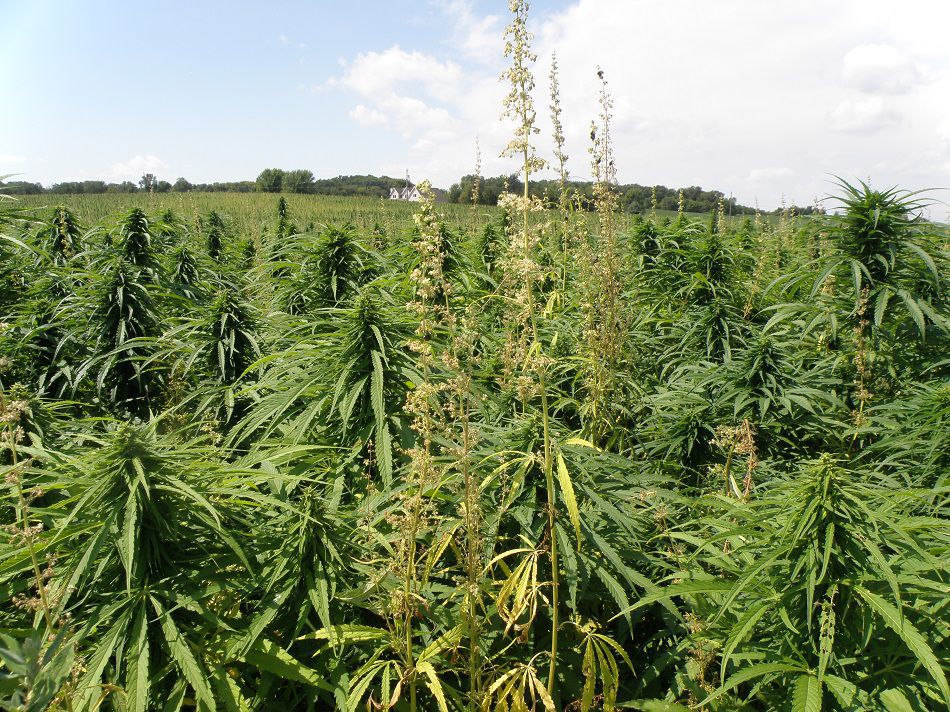 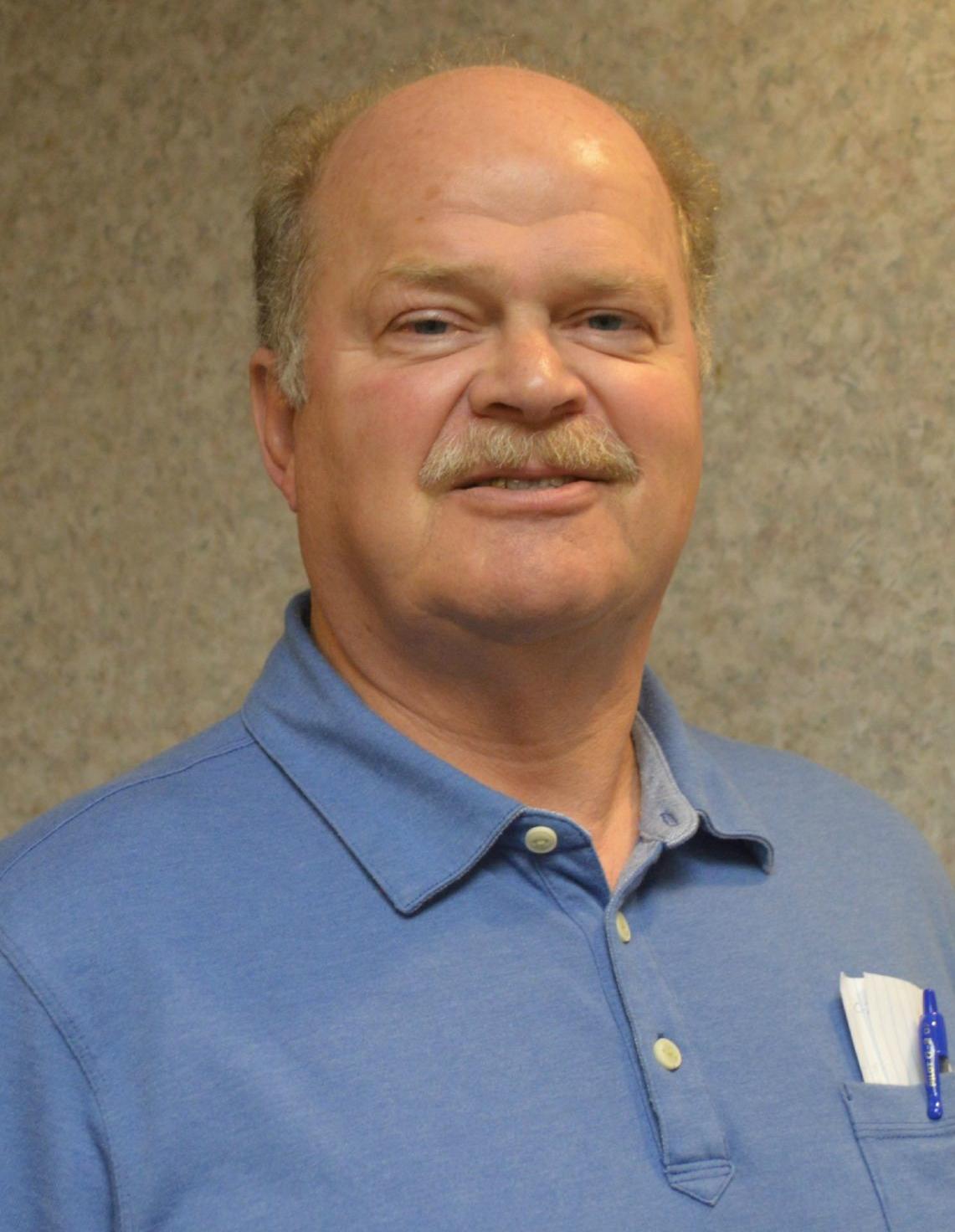 Changes in the 2018 U.S. farm bill are expected to promote more hemp being grown by Minnesota farmers. Above: Crops grow inside the Midwest Hemp Farm greenhouse in Waseca. (County News file photo)

Hemp’s potential and the region’s potential place in this new alternative crop brought a diverse group of civic leaders, entrepreneurs, state officials and researchers to a Wednesday morning session in Waseca.

“It was very, very interesting,” said Gary Sandholm, Waseca’s economic development director who helped organize the meeting. “It was a room full of very smart people and very inquisitive people there.”

Sandholm succeeded in bringing 43 people to the “invitation-only” meeting, including new Minnesota Department of Agriculture Commissioner Thom Peterson. The focus was on the emerging industrial hemp industry, including Waseca’s jump-start into the market.

But while the session wasn’t targeting farmers and agricultural producers, Sandholm said the economic development potential of growing hemp and particularly some of its byproducts, such as CBD oil, make it an interesting topic this year.

“This was the first meeting on hemp for economic development purposes,” Sandholm said.

Already, the development prospects have surfaced in the city of Waseca, with Midwest Hemp Farm setting up shop indoors in the city’s industrial park. Mankato area entrepreneurs Matt Little and Mike Drummer teamed up to move part of Little’s Waseca-based hemp business into the former Shady Oaks Greenhouse.

Midwest Hemp Farm CEO Garth Carlson, Little and Drummer first created quite a buzz about the product at the B.E.S.T. of Waseca County organization’s fall business summit in November.

“This isn’t small business,” Little said at the summit of regional civic leaders. “This is big business. Waseca’s going to be right at the front of it.”

Sandholm agrees. Drummer and partner Jeremy Brown have also got into the hemp plans with their purchase of the former Quad-Graphics building on Waseca’s west side. There, a small oil extractor has already been moved in and will be used in the hemp processing for the development of the CBD oil. A large oil extractor, Sandholm noted, has been ordered to be placed in the Quad building, as well.

Sandholm said Drummer plans to open a hemp byproducts retail store near Mankato’s Drummers Garden Center & Floral, owned and operated by Drummer’s wife, Julie. There’s also plans for product testing at that hemp retail store, according to Sandholm, because quality standards for CBD oil are critical in the process.

Sandholm added that “long fiber hemp” is also a possible alternative crop with the stems for potential use in fabrics and textiles.

But due to the late nature in which federal officials opened up the potential for hemp in the 2018 U.S. farm bill, Sandholm believes it’s more likely for outdoor hemp production to not take hold until the 2020 growing season.

Following the morning session, the Waseca Economic Development Authority met for a noon meeting and members praised hemp’s potential and Sandholm’s efforts to bring in such big hitters.

“It was fantastic,” said Mayor Roy Srp, who also serves on the Waseca EDA. “We filled the room up. Jeepers! That (meeting) was good.”

Waseca Councilor Ann Fitch, who is also a city representative on the EDA, praised Sandholm for organizing the session.

“It was all Gary,” Fitch said. “The number of really smart people in the room was impressive.”

Researchers from the University of Minnesota’s St. Paul campus and Southern Research and Outreach Center attended. Sandholm credited Little’s growing connections in the hemp industry with bringing in a chemist from Oregon and an entrepreneur from Tennessee.

State agriculture officials have been eyeing hemp’s potential for years. A 2015 Minnesota state law created a hemp research pilot program one year later. Researchers and farmers could apply and register acreage to the state. There were seven pilot participants who grew 38 acres of industrial hemp that first year.

The MDA approved 40 pilot program certificates in 2017. Of those, 33 were licensed hemp growers with 56 total fields. Others were researchers, test laboratories and processors.

But due to the old 2014 U.S. farm bill, limits on the production of hemp byproducts constrained the efforts.

When Congress passed the 2018 farm bill in December, it removed hemp from the federal controlled substances list due to its close connection to marijuana and its illegal byproduct, THC.

State agriculture officials say hundreds of farmers now are expressing interest in hemp as an alternative crop and its lucrative CBD oil potential, particularly in a time of low commodity prices for corn and soybeans. But hemp is likely to be planted in smaller acreage.

The 2017 MDA study reported the average size hemp field was 22 acres, but research plots ranged from as small as 6-by-10 foot lots to tracts of 200 acres.

“I get calls a lot from county commissioners and local economic development authorities in various rural areas who are really eager to get more information and potentially invest in processing facilities in their area,” said Margaret Wiatrowski, a department official.

She said hemp doesn’t yet have ready markets as do corn and soybeans, and that will take time to develop. And there’s very little processing infrastructure in the state.

That’s what Sandholm in his economic development role and entrepreneurs like Little and Drummer hope to remedy.