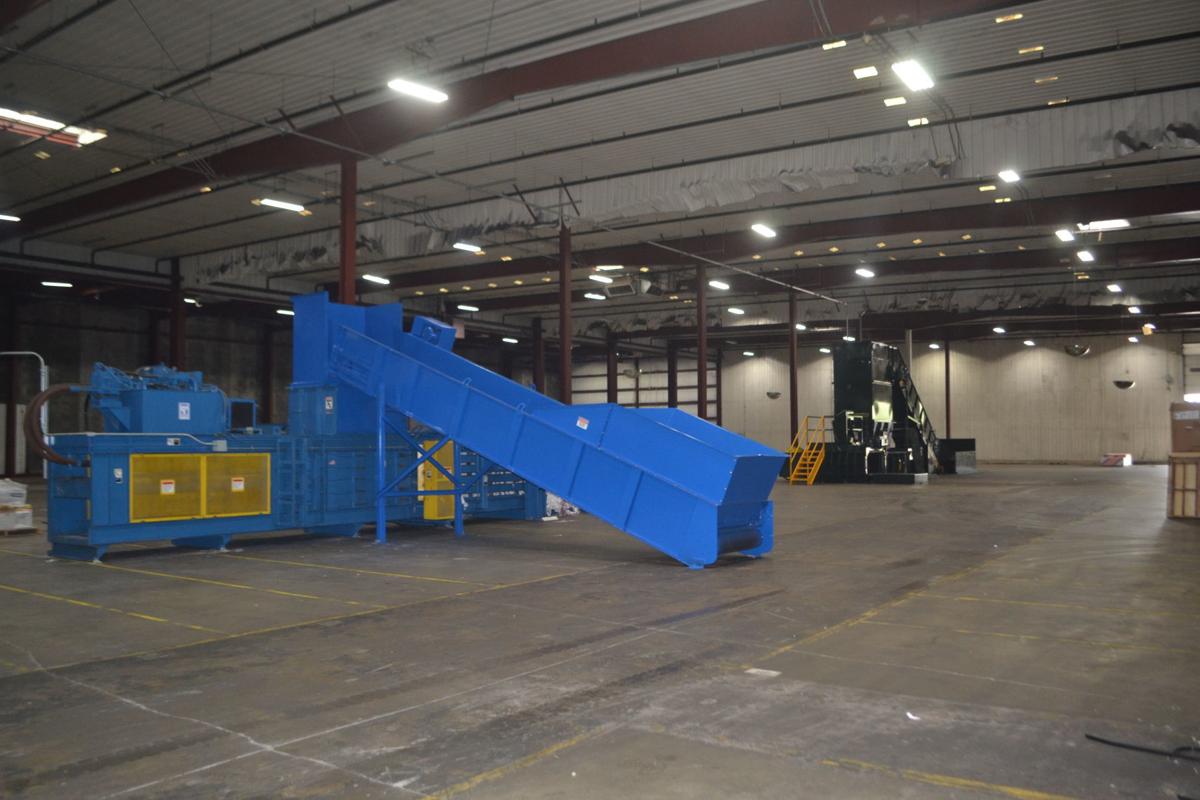 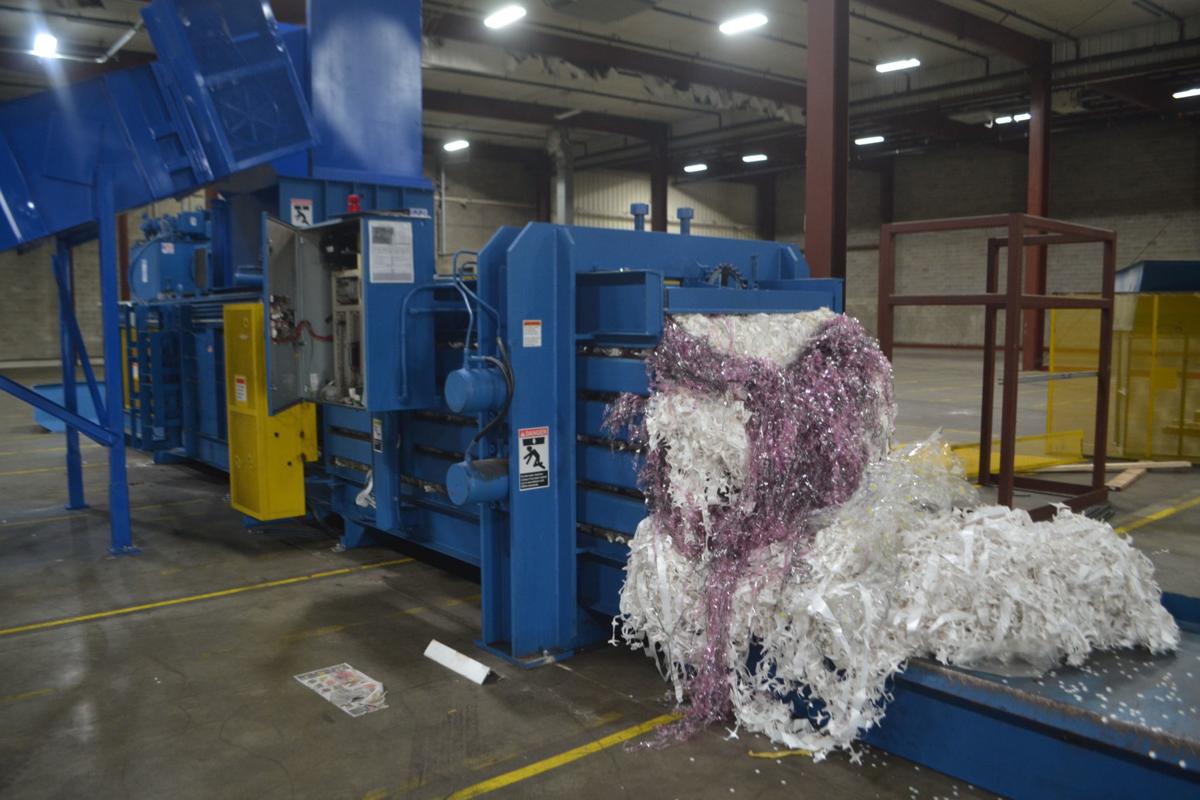 Plastic coming out of one of the balers. (Bailey Grubish/Waseca County News) 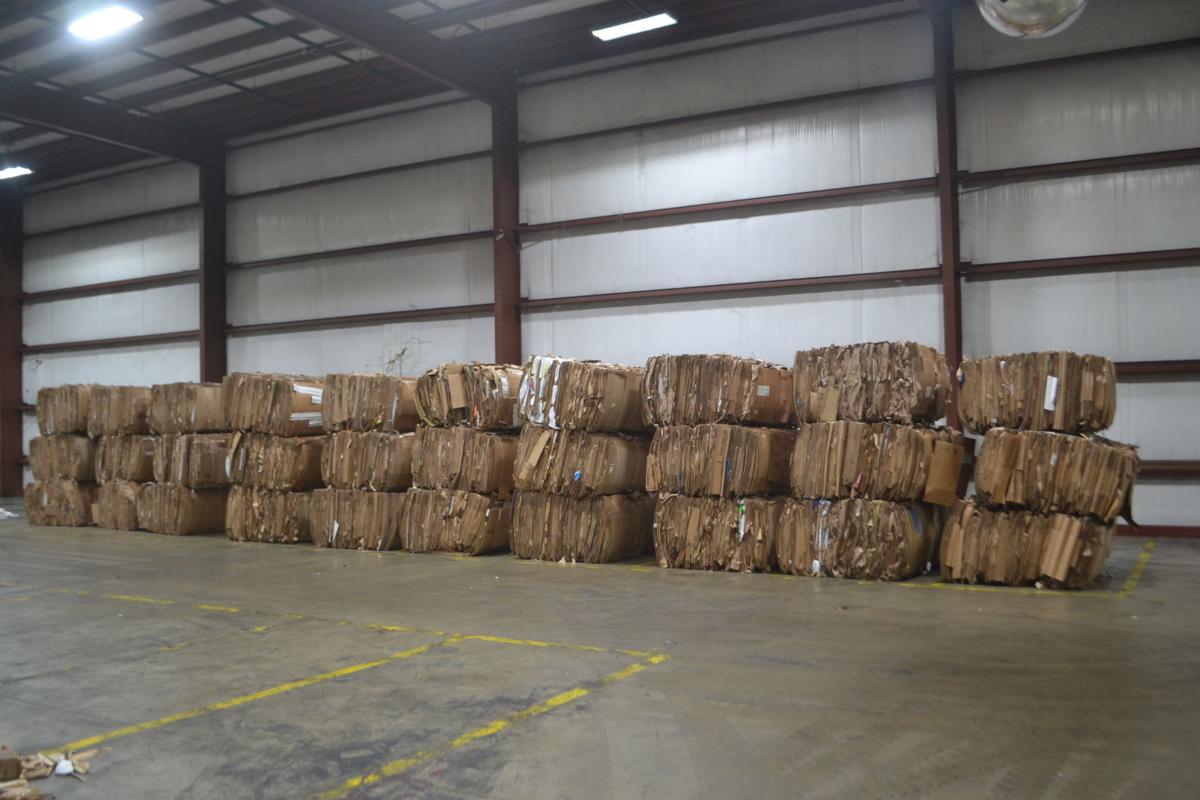 Plastic coming out of one of the balers. (Bailey Grubish/Waseca County News)

WASECA — GreenForest Recycling Resources, LLC of Brainerd, Minnesota has opened a facility in part of the building of the former Quad Graphics plant in Waseca.

The company is occupying over 61,000 square feet in the building.

The company started in Waseca on Sept. 27 with the intention of starting with six to eight employees with the potential to grow to 20 to 25 employees in the first year.

“GreenForest Recycling is a good addition to Waseca’s industrial base,” said Waseca Economic Development Coordinator Gary Sandholm. “They are filling a need in Southern Minnesota initially with paper recycling with solid expansion plans for the near future. Economic development staff in Brainerd where they are headquartered speak very highly of the company. We welcome them to Waseca.”

“This (former Quad Graphics building) just felt like the right place when you walk into it,” president of GreenForest Recycling Resources Jeff Grunenwald said. “You know it kind of has the right feel to it and it was easy to get the equipment in, the high ceilings.”

There are currently operating with two baling systems, one is for film plastic and the other is for paper products. These balers will be fully operational once Xcel Energy gets power hooked up in the section of the building that the recycling is in, which is planned to be next week.

A fiber sorter will be installed closer to 2020 in the space. This sorting system will use a series of optical scanners and a screening system to clean up the paper stream and make it more usable for end users. The clean use material goes to insulators, companies that make egg cartons and companies that make ceiling tiles.

Another system will be able to sort plastic films that can be converted into decking and lawn furniture.

Currently the company is shipping material to North and South Dakota, Wisconsin and throughout Minnesota. The company intends to keep business in Minnesota as much as possible.

Grunenwald said Waseca is a good location for GreenForest Recycling Resources since it is around an hour to Minneapolis and is close to a lot of printing companies in Mankato. The Waseca location is closer to these resources than Brainerd.

“Everyone’s been very supportive and excited and wishing good luck, so that’s kind of nice,” Grunenwald said. “...The ownership group here has been great to work with, dealing with Jeremy Brown is great to deal with, so it makes it easy to want to come into a place like this.”

“Sky’s the limit here,” Grunenwald said of the companies long-term plan in Waseca. “There’s room to grow and as long as we’re still being profitable we will just keep on going...When you come into town and you feel welcomed it’s easier to definitely want to keep growing.”