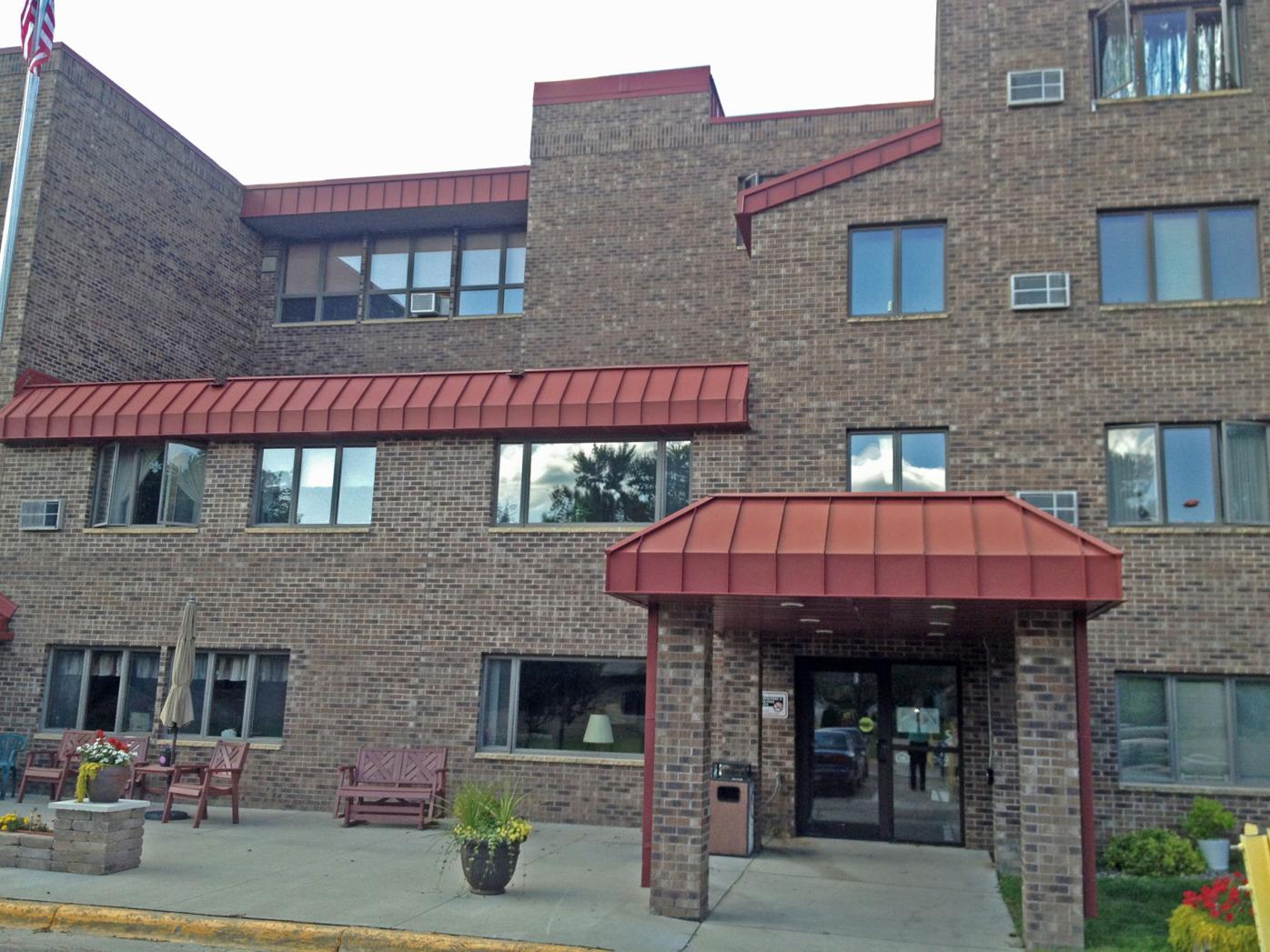 Waseca County approved an $8,500 request for Park Road Plaza, the 38-unit public housing complex in Janesville at the Oct. 5 Board of Commissioners meeting. (Photo courtesy of Rita Wilkening) 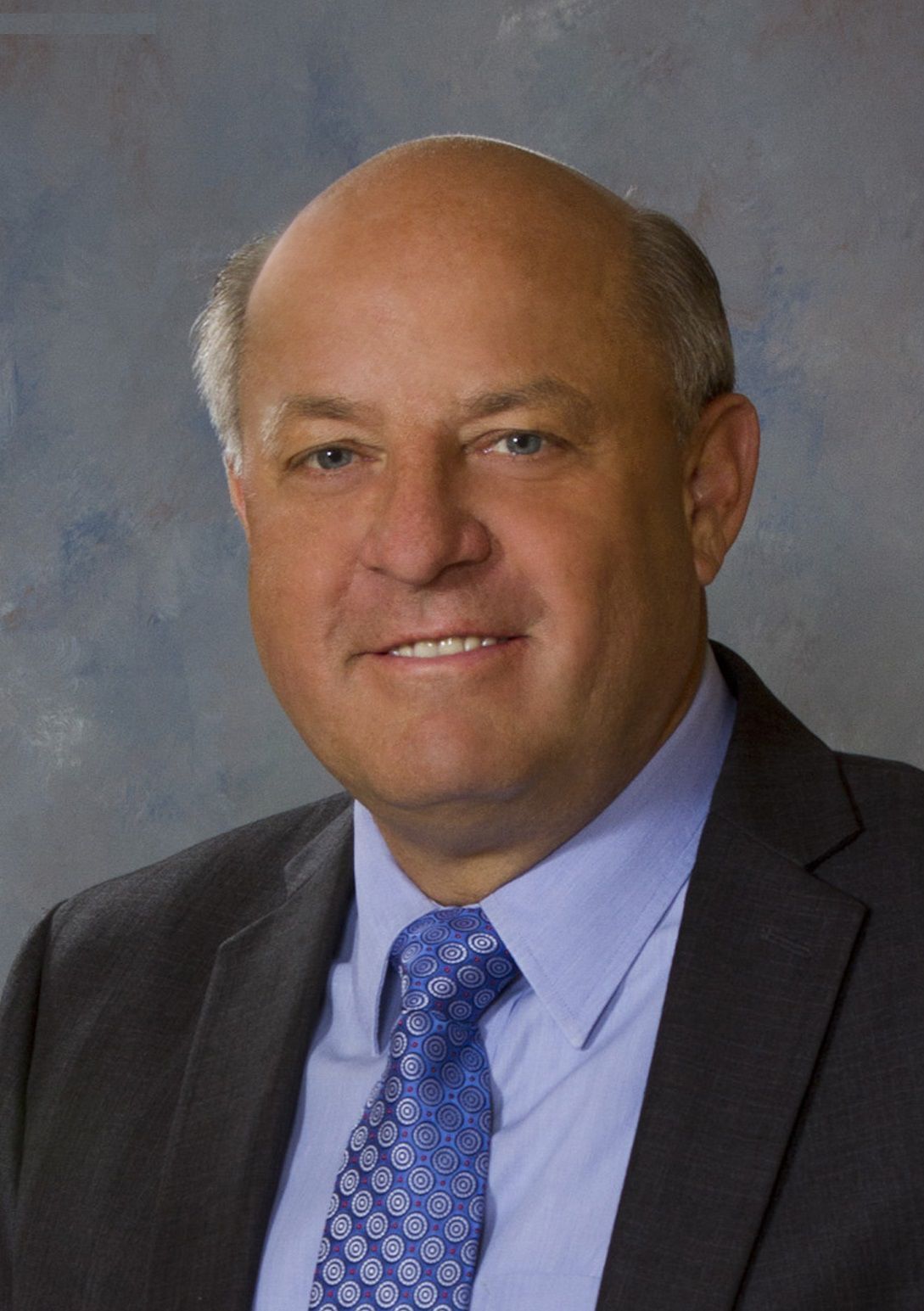 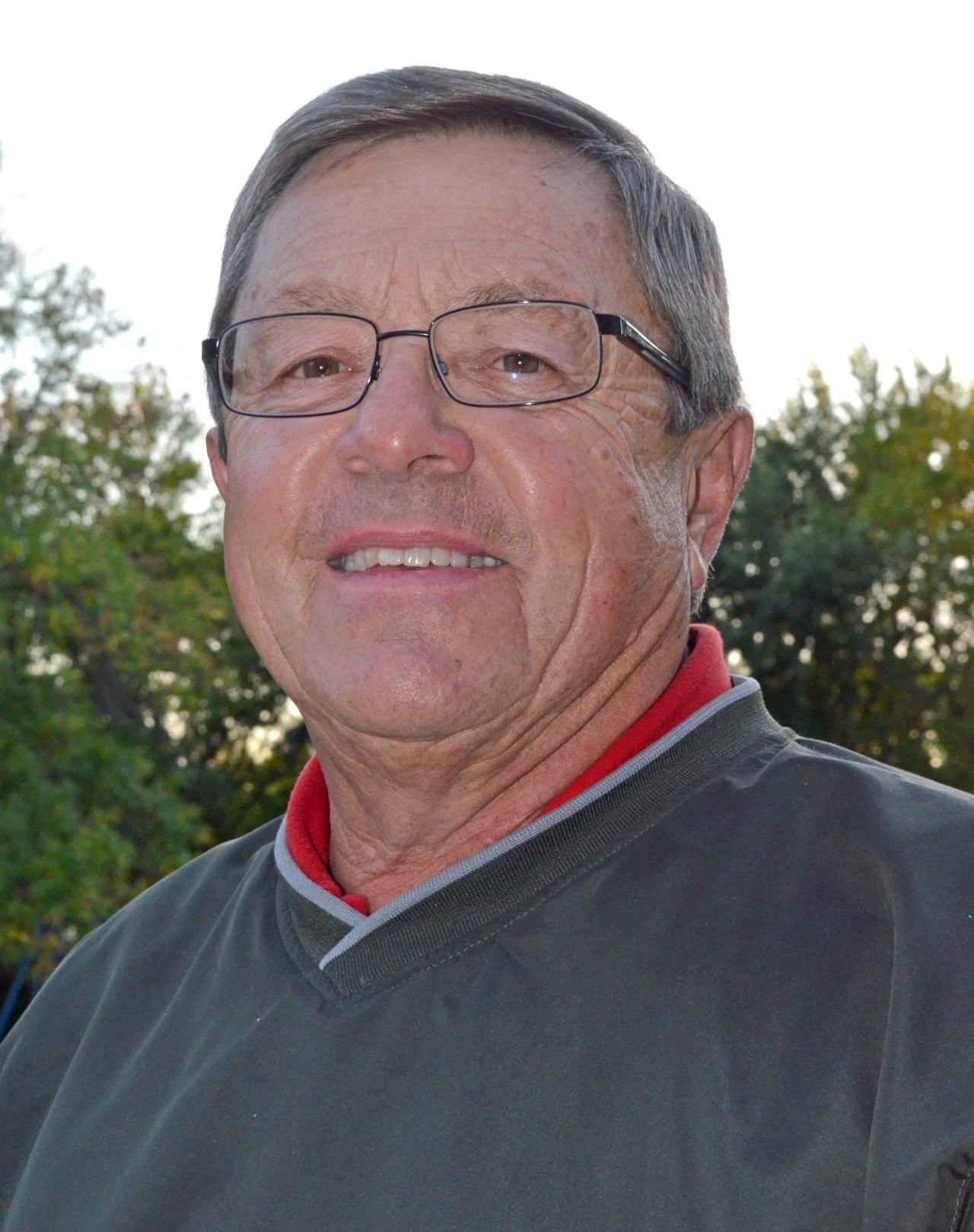 Waseca County approved an $8,500 request for Park Road Plaza, the 38-unit public housing complex in Janesville at the Oct. 5 Board of Commissioners meeting. (Photo courtesy of Rita Wilkening)

Concerns about Janesville’s ability to maintain affordable housing units for mostly elderly, low-income residents have been heard by the county.

Janesville’s Housing and Redevelopment Authority (HRA), which serves as the board of directors for the 38-unit public housing complex known as Park Road Plaza, came to the Waseca County Board of Commissioners Oct. 5 to request $8,500. According to representatives from the Janesville HRA, it was the first time in the almost 40 years the senior housing complex had been operating that the group had to seek financial assistance from local government.

“We hate to see ourselves in this situation,” said Rita Wilkening, manager of Park Road Plaza. “It’s been a struggle. We’ve got a building that still needs to be maintained.”

After a discussion following a presentation by Wilkening and Janesville HRA board member Russ Wiebold, the Board of Commissioners voted unanimously to grant the $8,500 request.

Of the 38 units in Park Road Plaza, 36 are one-bedroom apartments.

The unit’s occupancy is 78% female and the average age is 82 years old, according to Wiebold — only eight units are occupied by residents considered “near-elderly” or younger. Additionally, 73% of its residents are classified as “extremely low-income” by the U.S. Department of Housing and Urban Development (HUD), 22% as low-income, and only 5% as “over-income,” meaning that they pay the maximum rate that the Janesville HRA is allowed to charge: $560, Waseca County’s fair market value.

While the unit has been 97% occupied for years, Wiebold said, the need for financial assistance stems from that fair market value, which is one of the lowest in the region.

“This causes somewhat of an issue with us because we have to buy all our services from areas surrounding us, so we pay the same prices to operate our building as we would if that building existed in Mankato, Blue Earth County or any other place,” Wiebold said.

The unit’s average rent that the Janesville HRA can collect as revenue, he said, is $370. The difference between that and the $560 fair market value is supposed to be made up by HUD.

“HUD has been a little difficult for us the last few years as far as giving us funds that meet our needs,” Wiebold said.

According to Janesville City Administrator Clinton Rogers, this situation — low revenue, higher operating costs and insufficient federal funds — is not a long-term problem, but one being caused by a number of different factors, namely expensive, unexpected maintenance issues.

With $8,500 from Waseca County combined with $13,000 appropriated from the city of Janesville, Wiebold told the Board of Commissioners that the Janesville HRA should be on solid footing.

In response to Commissioner Blair Nelson’s concern about the Janesville HRA “putting those wheels in place to make it somewhat self-sufficient,” though, County Administrator Michael Johnson asked Wilkening if she could point to any specific source of counterfactual revenue loss resulting from COVID-19. If so, he said, they could apply for American Rescue Plan Act money.

Asked by Nelson if she planned on evicting any of them, though, Wilkening replied that she had working agreements with tenants who are behind on rent.

After Wiebold and Wilkening left the room, the Board of Commissioners deliberated, ultimately deciding they would approve the Janesville HRA’s request, though lamenting what some perceived as tenants taking advantage of the eviction moratorium.

“The rule is the tenant has to apply [for rent assistance],” Nelson said. “So what happens when you went to the door two or three times asking for your rent check? Piss on him. I’m not gonna do it. He can’t throw me out. See ya later.”

According to Wilkening, the fair market value system bars Housing and Redevelopment Authority (HRA) apartment complexes from charging tenants more than 30% of their income, minus their medical out-of-pocket expenses. With an occupancy that is classified as "extremely low income," according to Janesville HRA board member Russ Wiebold, the Janesville HRA is only able to capture a small amount of revenue. Using that revenue to pay operating costs that are the same as surrounding regions is not easy, he said.