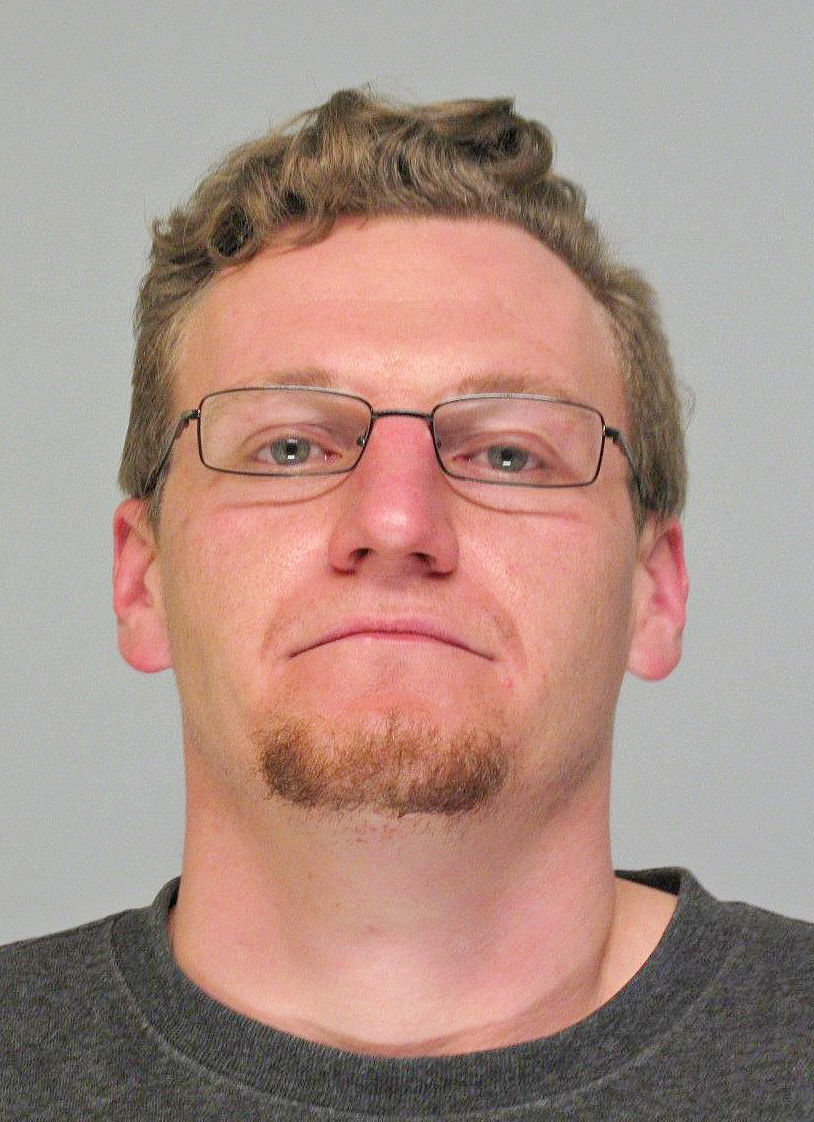 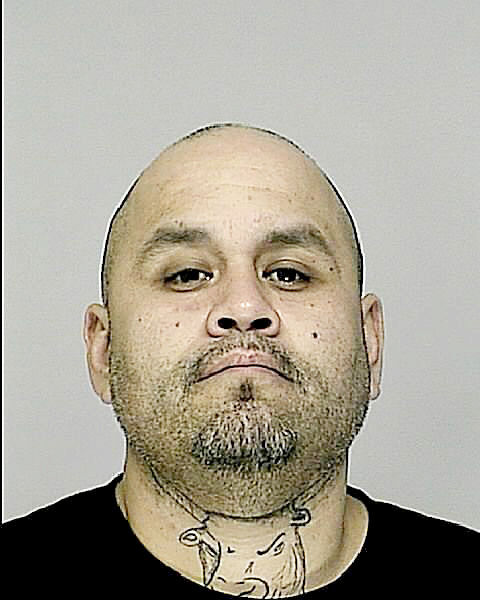 The first of two suspects in a burglary at the Janesville Car Wash has pleaded guilty and received his sentencing.

David James Baker Jr., 29, of Mankato pleaded guilty on Monday to one misdemeanor count of theft, commuted down from the original charge of felony third-degree burglary. Judge Carol Hanks sentenced Baker to one year supervised probation. If Baker fails to meet the conditions of his probation, he will have to serve 90 days at the Waseca County Jail. Baker already had two days credit for time served.

The charges stem from a March 21 incident where Baker used a key to open the pet-wash pay station at the Janesville Car Wash and emptied its contents. Baker told officers he converted the stolen coins to cash and the amount totaled $30.

Also charged in this incident is 30-year-old Magi Kay Berentson of Mankato, Baker’s alleged girlfriend. According to the criminal complaint, Berentson is seen on camera acting as a “look-out” for Baker and at one point helping him pick up coins that spilled on the floor. In a Mirandized statement, Berentson originally denied to Janesville police knowledge of plans to commit a crime, but admitted to being both a look-out and picking up the dropped coins when confronted with the video footage.

Berentson was also charged with felony third-degree burglary and has a contested omnibus hearing scheduled for May 25.

In other court news, a New Richland man pleaded guilty Tuesday to a gross misdemeanor count of possession of stolen or counterfeit checks.

Jorge Torres Jr., 43, was originally charged in December with felony-level possession of stolen or counterfeit checks, as well as three other felonies including identity theft and check forgery. The possession charged was commuted down to a gross misdemeanor and the other three felonies were dismissed per a plea agreement.

Hanks sentenced Torres to two years supervised probation. If he is unable to meet the conditions of his probation, he will have to serve one year in Waseca County Jail. Torres has one day credit for time served.

The charges stem from a Nov. 24 incident when a local vet clinic informed Janesville police that an illegitimate paper license was being used in an attempt to pay a bill for the injuries a dog sustained when Torres hit it with his vehicle. The checks Torres tried to use had been stolen from Pipestone.