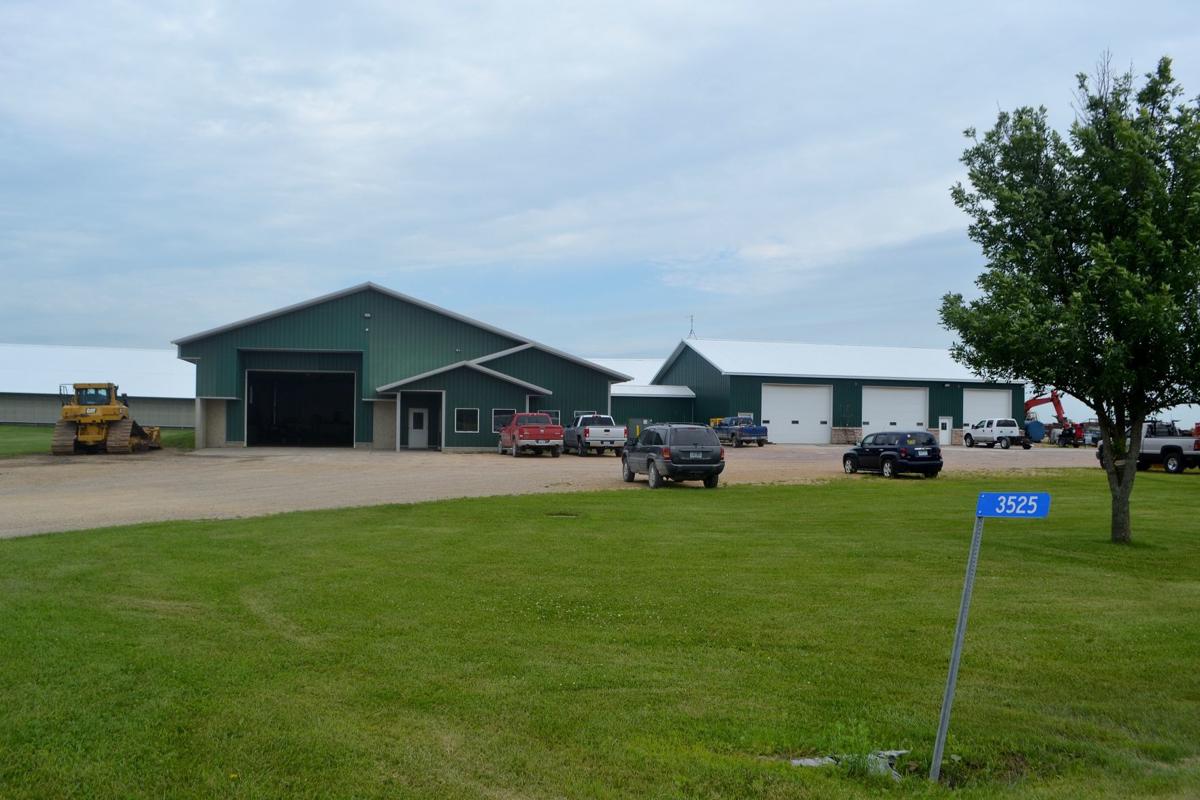 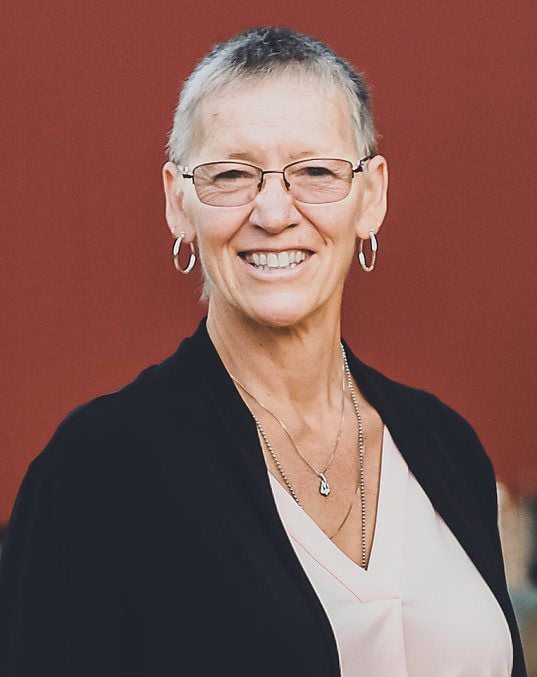 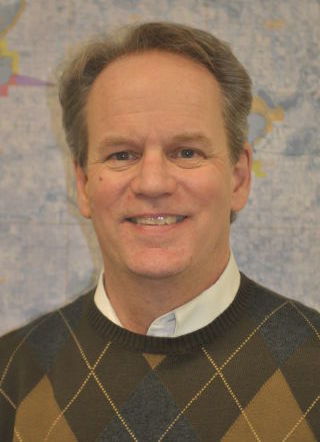 Borneke Construction, Inc. is looking to expand its business.

On July 3, Borneke Construction presented an application for a Conditional Use Permit, CUP, to allow a use “similar” to a highway maintenance shop and yard. This would allow the company to operate a recycling center for concrete and asphalt and a temporary concrete plant at some time in the future.

The County Board of Commissioners unanimously voted in favor of permitting the CUP and similar use.

“In order for them to keep operating the way they are, it makes sense for them to be in a proper zoning area,” Planning and Zoning Administrator Mark Leiferman said.

The current zone of the building located at 3525 343rd Ave., Janesville, is A1 Agriculture Protection, and with the CUP, the business will be able to do grinding. Like the recent James Brothers, Inc. CUP that passed, grinding will only be permitted 15 days out of the year during certain hours. The board wanted to keep standards consistent.

There were some concerns about the project before it was approved.

Two areas on the Borneke property are considered wetlands. One appears to be a holding pond and the other is considered an incidental wetland, according to Leiferman. This means that it shows up on the National Wetland Inventory but it is not recognized by the Wetland Conservation Act. Leiferman does not anticipate any issues with it. The Waseca County Water Resource Specialist will conduct a site visit to determine if a wetland delineation will be required.

Another issue that arose was about the road access points. The shop is located off of a gravel township road and there were some concerns about dust, but Borneke Construction said it would handle those issues if they came up.

Charles Schwab, Alton Township supervisor, was the only one to speak out during the Planning and Zoning Board meeting. In the meeting minutes, it states that he has a concern with truck traffic and heavy trucks that he thinks should stay on the hard surfaced roads and off of the township road. He continued to say there should be a dust suppressant used and that the board is concerned about their roads too.

Leiferman mentioned these concerns to the Board of Commissioners during the July 24 special meeting.

“The Bornekes have taken over the maintenance of the road and have improved the road … the township has been more than happy with what they have done with the road,” Commissioner DeAnne Malterer said. “They’re maintaining it.”

Similar use, criteria, finding of fact and CUP motions were all passed by the board to approve the application and allow Borneke to move forward.