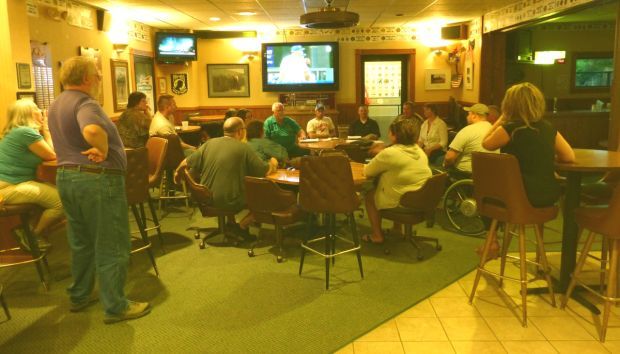 At a May 27 meeting, nearly 20 people from Waseca and the surrounding communities met to discuss plans for a benefit for injured Army Ranger Tom Block which will be held in early September. (Photo courtesy of Joe Steck) 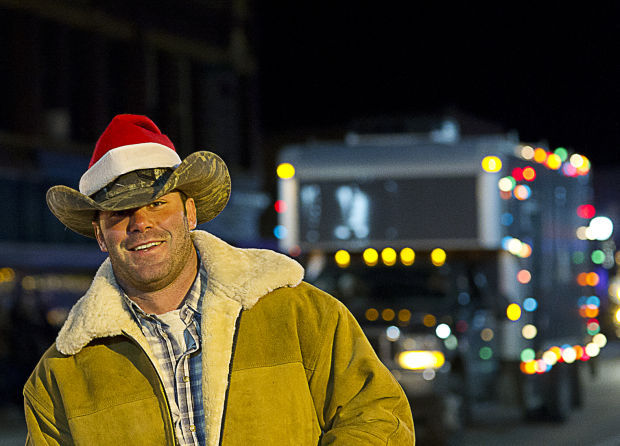 At a May 27 meeting, nearly 20 people from Waseca and the surrounding communities met to discuss plans for a benefit for injured Army Ranger Tom Block which will be held in early September. (Photo courtesy of Joe Steck)

Enthusiasm was high at the first meeting to discuss a September benefit for Waseca native and Army Ranger Tom Block who was seriously injured in a suicide bomber attack in Afghanistan last October.

After undergoing multiple surgeries on his face and leg, Block is now legally blind in one eye and has poor sight in the other.

Family, friends, community members and leaders of local organizations met May 27 to discuss early plans for a benefit for Block which will be held on September 6 at the Waseca County Fairgrounds.

Two of Block’s high school friends, Adam Leach and Jason Folie, are leading the way with benefit planning, and nearly 20 others have already signed on to help coordinate the event.

The organizational committee threw out multiple ideas for the benefit, including a concert as the main event with a big-name country western singer, beer garden, food vendors, parachutists, carnival, raffles and a silent auction.

Block’s wrestling coach from Minnesota State University, Mankato, Jim Makovsky, also told Block’s mother, Ruth Collins, who teaches in the Faribault school district, that he will try to pull in sports teams and other famous athletes.

Foley said Block, who is currently on outpatient status in Fort Benning, Ga., has a “nothing can get in my way mentality.”

“He’s the only guy I know who would come out the next day after something like this and say, ‘Well, let’s make the best of this,’” Foley said.

Collins told everyone at the meeting a story of how Block greeted those who came to visit him early on.

“Don’t worry about it. It’s only an eye. God granted me a spare,” she said Block used to say.

She also said her son was full of questions in the first few days.

But family and friends all agreed that his personality is still shining through. Block plans to be at the benefit tentatively set for September.

Block’s parents are Jeff and Jody Block, of Cleveland, and Ruth Ann and Tim Collins, of Waseca.

Reach reporter Samantha Maranell at 507-837-5446 or follow her on Twitter.com @WCNsamantha.

More information on the benefit itself will be provided as it becomes available.

If you would like to join one of the organizational committees, volunteer at the event itself, or get more information, contact: