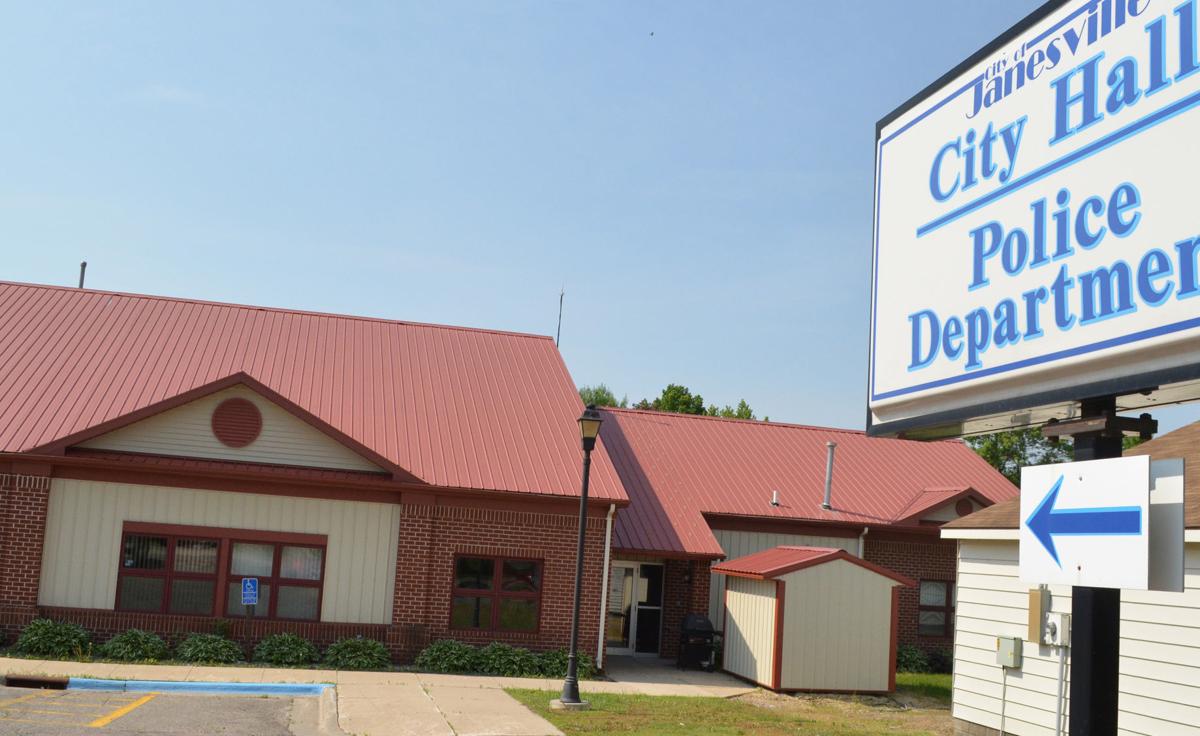 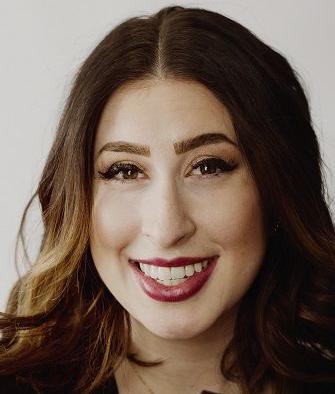 A new voting system was presented to the Janesville City Council.

On Monday, March 9 in Councilor Melissa Kopachek introduced the council and audience to rank choice voting.

She explained it as an electoral system in which the voters rank the candidates by preference on the ballet, meaning the wasted vote would disappear.

“I think it is very very amazing,” Kopachek said. “I’m a huge advocate for voting, I don’t care who you vote for, I mean I do on a personal level but I just really want people to vote.”

She went on to explain the differences between the current system and what rank choice voting would be.

“So the current electoral system we can all agree has a lot of flaws and so what this does is it attempts to fix those flaws or alleviate some of those,” Kopachek said in her presentation.

Some of the flaws she talked about is making a person pick between the lesser of two evils on a ballot or a “wasted” vote.

Kopachek gave numerous examples in her presentation on how rank choice voting works. One example is with five candidates in a single winner election.

A voter would rank the candidates from who they want to win and pick their second choice for overall winner, all the way down to the person they would least want to win the election.

“So with ranked voting you literally watch your vote be dispersed towards your person you picked,” Kopachek said. “There is no more wasted vote ever…

“When people realize that they’re not wasting their vote you’re going to increase your voter participation so there’s two benefits in the matter of a minute. It reduces the cost of running a campaign and elections, it evens the playing field and provides a more even political representation. This also reduces the incentive for the candidates to attack their opponents, it promotes more issue oriented campaigns.”

Rank choice voting was invented in the 1850s in Europe and spread from there. The first state in the United States to adopt the electoral system was Ohio in 1950 and has since spread throughout the U.S. Kopachek said.

She went on to share in her presentation that at the time rank choice voting was being adopted was also during a time when the U.S. was still segregated. According to the research she did, this system tries to dissolve a lot of divisiveness and a lot of minorities found that they were more represented with rank choice voting, though many states started to repeal it because of this, the system continued to grow in other countries.

Currently there are cities that are starting to use the rank choice voting in Minnesota with many other cities looking into adopting it.

In Minnesota, rank choice voting is used in local elections because it hasn’t been presented on a federal level and oftentimes it’s not presented at a state, level according to Kopachek.

Janesville is mandated by the state so it can’t choose to adopt rank choice voting without going through a lengthy process while other cities in the state can simply adopt the system through a council vote.

“I wanted to present this and give you time to digest it and research it,” Kopachek said. “What I do eventually want to do, if you guys are in favor of this, is send a letter of support to our officials up at the top, just a letter of support that we would like this and we are on board with it.

“Ultimately what we should all want no matter what level of government we’re at or what city position we hold, we should want people to vote plain and simple, this is a way that can increase people’s voting.”

“To me there seems like there is some behind the scenes math here that I think would create doubt,” Janesville Mayor Mike Santo said. “It needs some education on how this works because all of a sudden I’m the top vote getter in the top round and then I’m not the winner.”

“You don’t want to adopt something like this that is so amazing without fully understanding it first,” Kopachek said.

The council has time now to do research and ask follow up questions of the system before a decision about sending a letter is made.

Kopachek used multiple resources for her presentation. FairVote, FairVote Minnesota and BallotPedia are the three sources she used and found to be the most useful in her opinion.