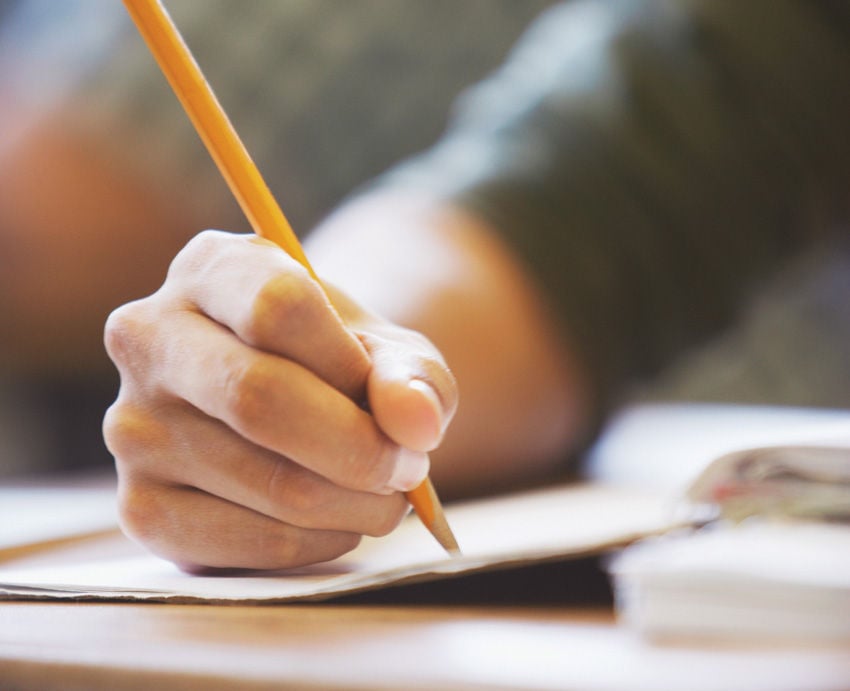 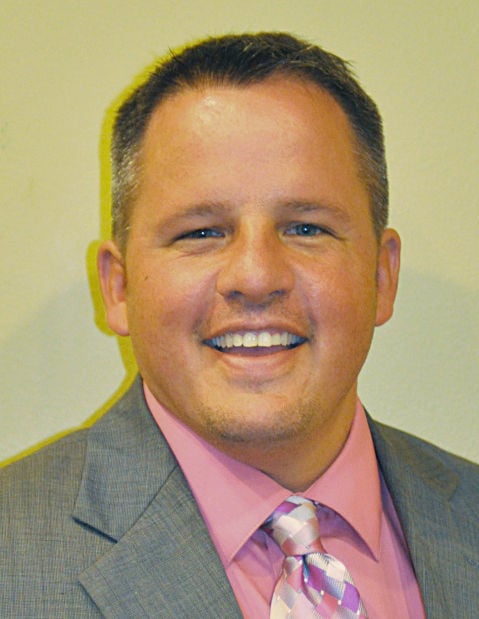 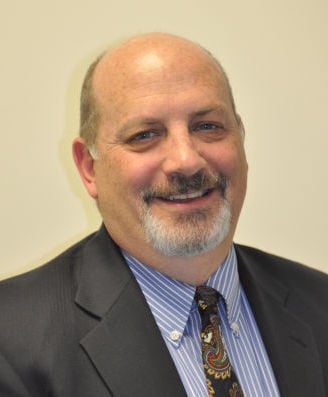 Does student testing provide school districts with adequate assessment and progress measures? Or does testing simply take too much time away from student-teacher instruction?

The answer often depends on what side of the educational aisle a group sits. Education Minnesota, the influential statewide teachers union, recently called for a reduction in mandatory testing of students to allow for more instructional time. Conservative reformists believe testing and frequent student assessments are necessary to close achievement gaps and assure school readiness.

Two Waseca County superintendents, however, share differing views on the amount of testing being done by Minnesota students.

But Waseca Superintendent Tom Lee not only believes testing is taking too much instruction time away from students, but says problems which surfaced this past year with statewide test procedures offer little assurance that results are even reliable.

“There’s so many things that went wrong with last year’s testing,” Lee said. “I haven’t taken the scores very seriously, to be honest. Lots of us lost confidence in the use of those tests.”

But even if testing problems were resolved, Lee’s answer in regard to student testing is straight to the point: “We are definitely over-testing our kids.”

Gov. Mark Dayton agrees. During the past Minnesota legislative session, Dayton recommended eliminating seven of the 21 state or federally required tests: the Minnesota Comprehensive Assessment (MCA) math test for third- and fourth-graders; the MCA reading test for sixth- and seventh-graders; and the Plan, Explore and Compass tests, which are career and college assessments.

Education Minnesota agreed, but the two state political forces made little headway with the Republican-controlled state House of Representatives. Still, off-session talks to reduce testing are moving forward at both the state and federal level, where Congress is taking a serious look at altering or even eliminating No Child Left Behind. That reauthorization of the U.S. Elementary and Secondary Education Act included Title I, the federal government’s flagship aid program for disadvantaged students.

The state’s MMR system takes into account several factors, which Adams says provides better, consistent benchmarks and assessment tools for school districts. Testing, he stresses, is a necessary part of it all.

“Sure, it will take some time away from student instruction,” Adams admitted. “But I also believe in accountability.”

And JWP’s recent state ratings likely haven’t swayed him differently. The JWP Elementary School achieved state recognition as a “celebration eligible” school, among the second tier of ratings. The school’s MMR rating slipped some from a year ago to 63.77, but its “Focus Rating” — which includes data on proficiency and growth for only students of color, special education students, students in poverty and English learners – improved over a point to 81.89.

Only schools which receive federal Title I funding are eligible for the state recognition.

JWP’s Secondary School also fared well, but was below elementary numbers with an MMR score of 63.41 and Focus Rating of 60.16.

Waseca’s Senior High School score was very similar, with an MMR score of 64.32 and a Focus Rating of 71.54. However, both were down 15 and 6 points, respectively.

The Waseca Intermediate School grade scores also ranked in the “celebration eligible” category with a score of 67.55, improving upon last year’s Focus Rating. Its MMR score was down a bit to 54.61.

But the Waseca Middle School scores remain low, falling over 7 points to 28.46 for the MMR and over 9 points to 37.16 in the Focus Rating.

This year’s data show almost two-thirds of Minnesota schools are on track to reduce achievement gaps in reading and math by 50 percent by the year 2017, according to state Education Commissioner Brenda Cassellius.

“We have set an ambition goal to close achievement gaps by half by 2017,” she said in a press release. “Every year we ask our schools to meet tougher and tougher targets, and every year I am inspired by the incredible dedication and passion of our educators to meet these targets and increase student achievement.”