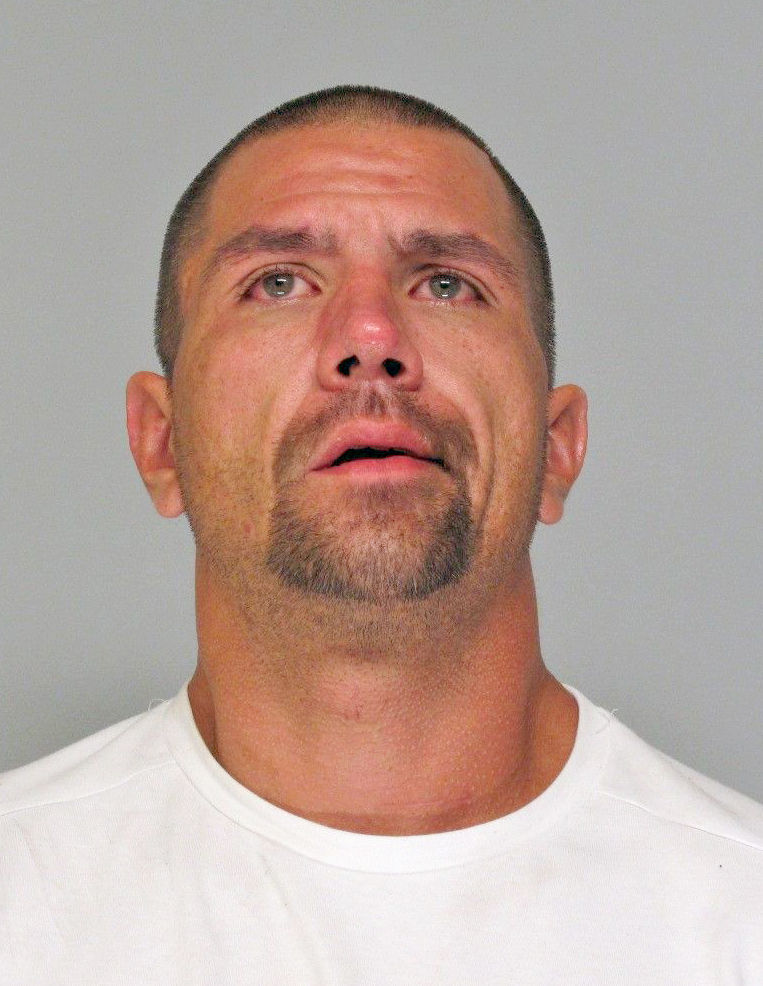 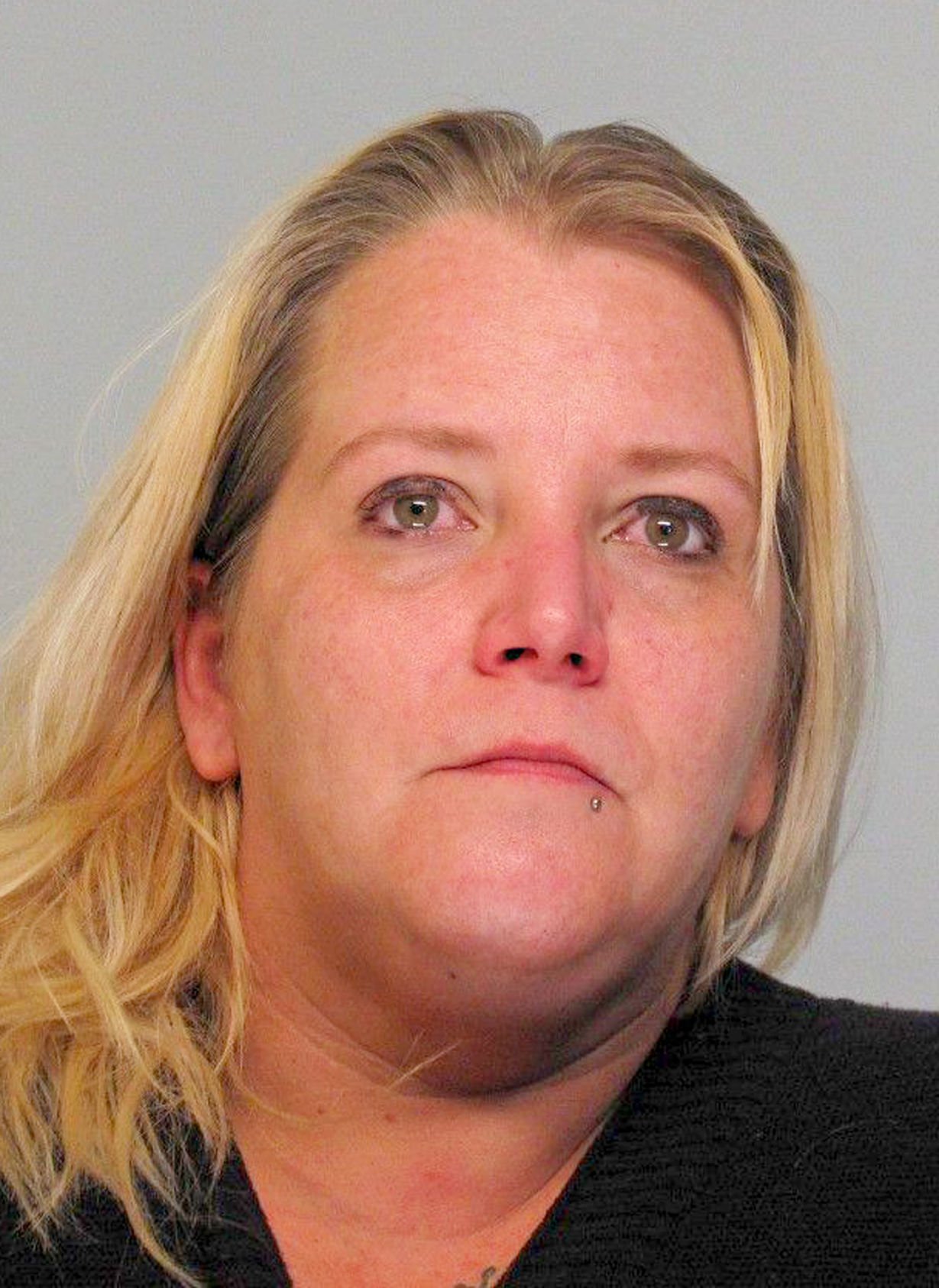 A man and woman, both from Waseca, are facing felony charges after allegedly selling methamphetamine to a confidential informant of the South Central Drug Investigation Unit.

According to the criminal complaints, an SCDIU agent was notified on Nov. 5 that a confidential informant could purchase an 8-ball of meth from Radel for $200. Agents reportedly worked with the informant to confirm Radel’s identity, obtain the buy funds and record the transaction that took place that day inside Radel’s vehicle near University Park in Waseca. The informant purchased 3.5 grams of meth from Radel, according to court documents.

On Nov. 12, an informant reportedly told an SCDIU agent they could purchase a quarter-ounce of meth from Radel for $375. According to the report, the initial plan was for Radel to pick up the informant and drive to the “source” in downtown Waseca, but Radel later told the informant to come to her home and wait for the source — identified as Frye. Frye allegedly arrived at the residence shortly after 5 p.m. and made the transaction with the informant, which was recorded. In the recording, Frye reportedly talked about “peanut brittle,” which police identified as referring to meth. The baggie and the meth weighed a total of 7.8 grams.

The total weight from the two sales from Radel was 11.3 grams, according to the report.

On Sept. 7, the SCDIU executed a search warrant for Radel’s home, which is across the street from Clear Lake Park, and located a variety of meth and drug paraphernalia throughout the house. The meth recovered weird approximately 7.55 grams, according to court documents.

Frye was previously charged in August with fifth-degree drug possession and check forgery, both felonies, after he allegedly tried to cash a $2,000 check that had been stolen from a church in Farmington.

Frye remains in custody at the Waseca County Jail and bail without conditions is set at $40,000. His next court appearance is scheduled for Sept. 27 for both cases.

Radel’s next court appearance is scheduled for Wednesday.