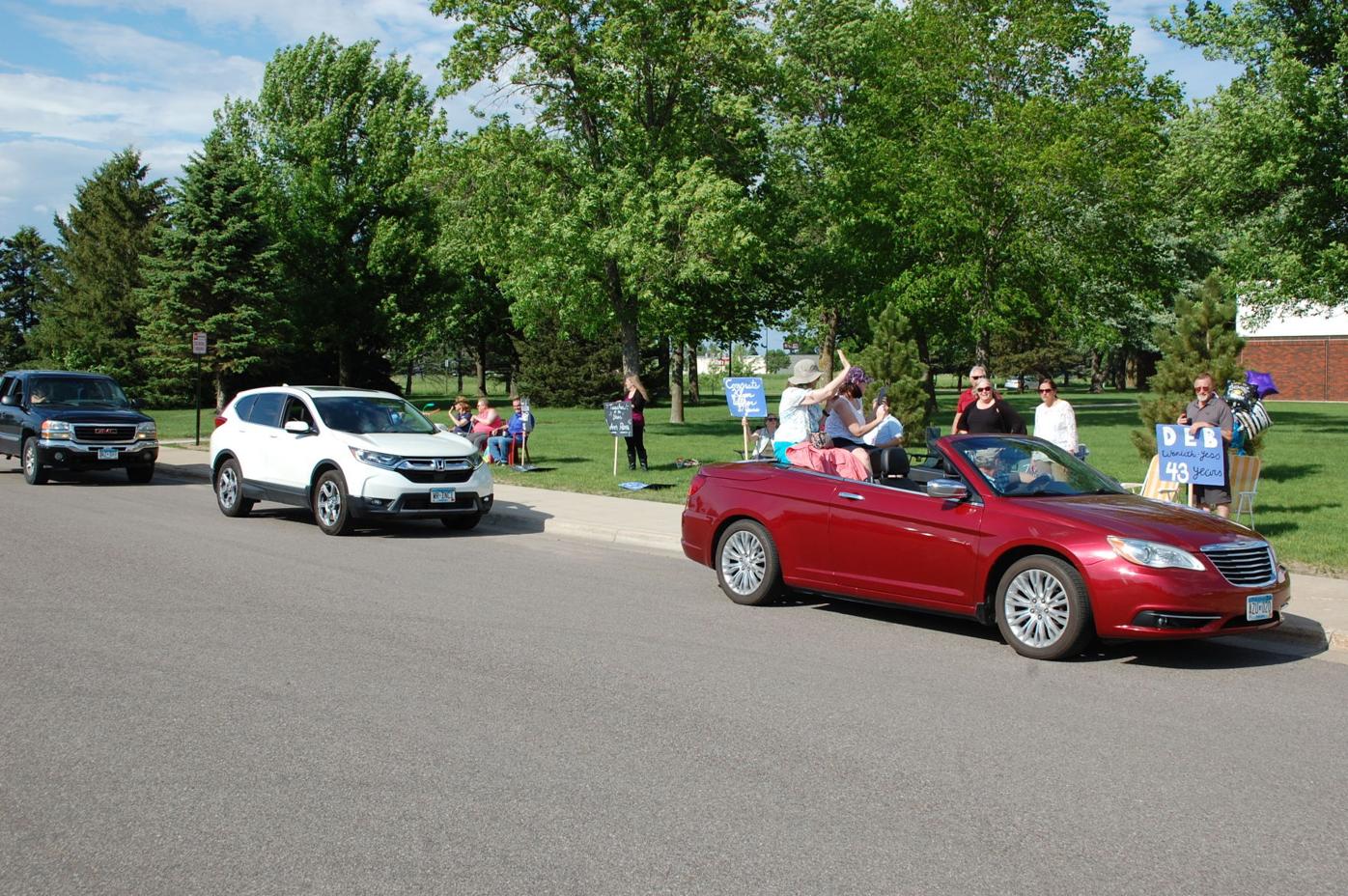 Waseca Public Schools honored retirees and other staff with a parade in Waseca Thursday. (Julian Hast/southernminn.com) 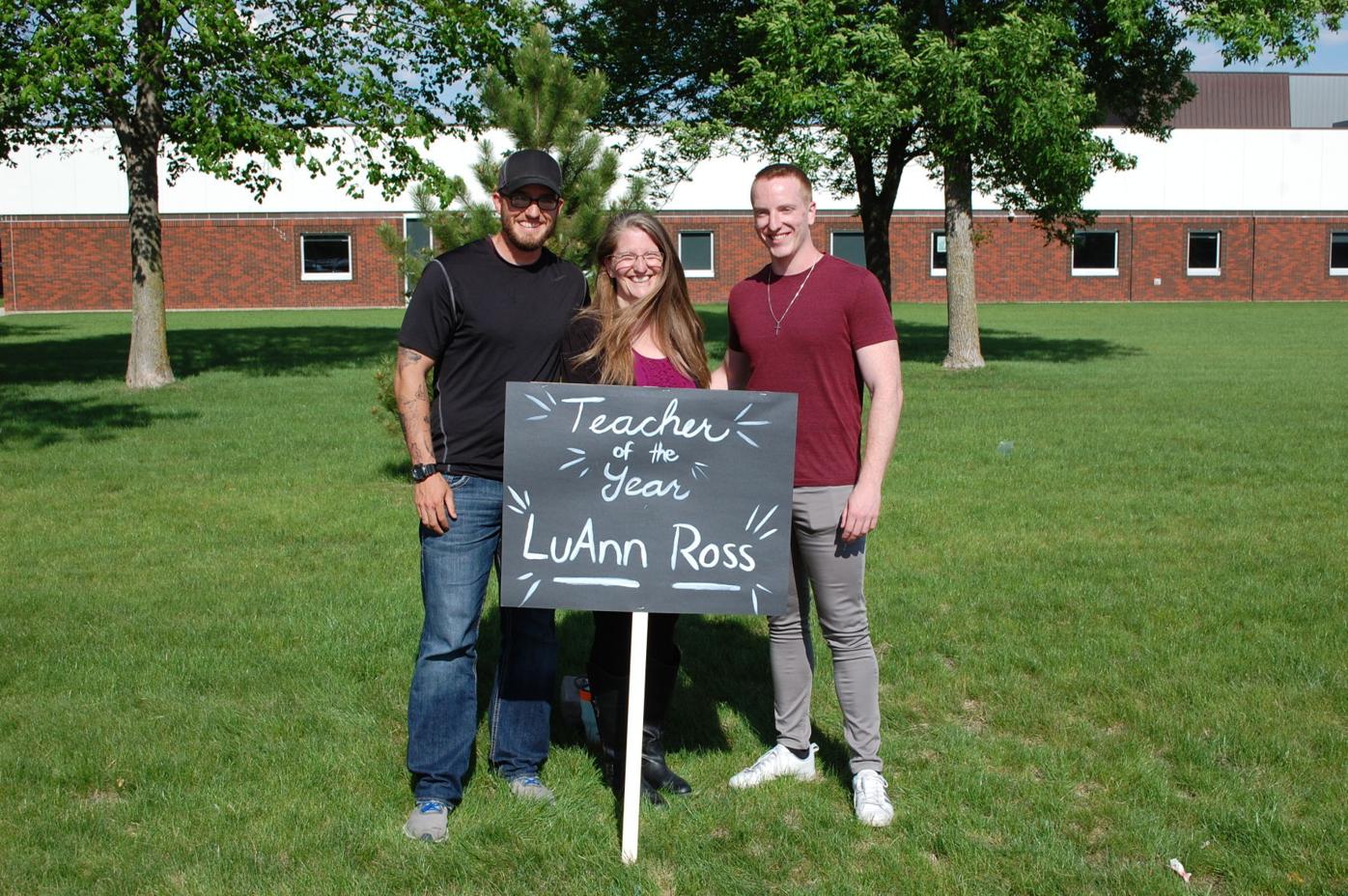 LuAnn Ross’ sons surprised her with a visit to see her in the parade honoring school staff honorees and retiring staff. Ross was honored as the Waseca Teacher of the Year during the parade Thursday. (Julian Hast/southernminn.com)

Waseca Public Schools honored retirees and other staff with a parade in Waseca Thursday. (Julian Hast/southernminn.com)

LuAnn Ross’ sons surprised her with a visit to see her in the parade honoring school staff honorees and retiring staff. Ross was honored as the Waseca Teacher of the Year during the parade Thursday. (Julian Hast/southernminn.com)

When John Simonette, the lead bus driver at Southern Minnesota Area Rural Transit (SMART) for Waseca Public Schools, was informed that he would be honored at a parade, he was speechless.

Simonette was one of several Waseca Public Schools staff who were honored Thursday evening at a drive-thru parade in front of the school. The parade included the retiring Waseca school staff, Waseca’s teacher of the year and support staff of the year. SMART Bus Company was honored as the Friend of Education, with Simonette, its lead driver in Waseca, as its spokesperson. He stepped up to make sure kids could get to school during a chaotic and unusual year with schools shutting down, opening back up, and shutting back down again. Despite frequent and sudden changes in his work, he could be counted on in the school’s time of need.

“We were fortunate enough that I could fit everybody in, and we never left anybody out,” Simonette said. “They got to school and they got the help they needed.”

Waseca Teacher of the Year LuAnn Ross, a special education teacher, also said that she was speechless when she found out about the honor. But her surprise didn’t end there.

Early on in the parade, while local residents drove by the honorees in the school parking lot, honking and shouting thanks and well wishes, Ross was surprised to see her sons walking toward her. One of them, who serves with the Minnesota Army National Guard, was visiting the other at his home in Florida two weeks before the event and they coordinated a surprise appearance for their mother, flying in that morning.

“When I saw them walking across the parking lot, I was like, ‘No way,’” Ross said. “Tears, literally tears.”

Dawn Yard, a paraprofessional retiring from WPS, was also emotional. She had spent 30 years working at the school. Choking up, she reflected on how much she’ll miss the teachers, the other paraprofessionals, and all the kids she helped along the way.

“But I know that we will get together, so it’s not the end,” Yard said. “It’s just a different chapter, I guess.”