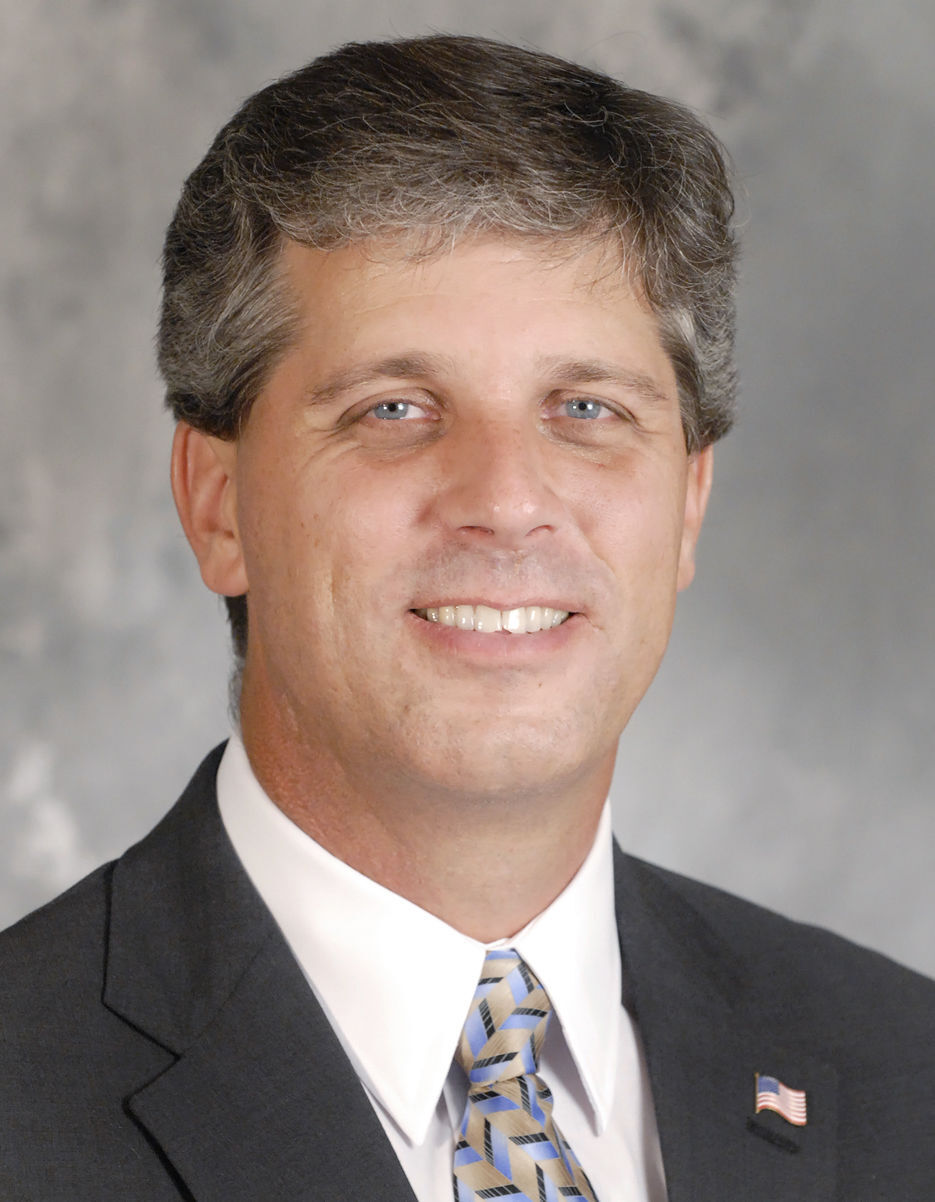 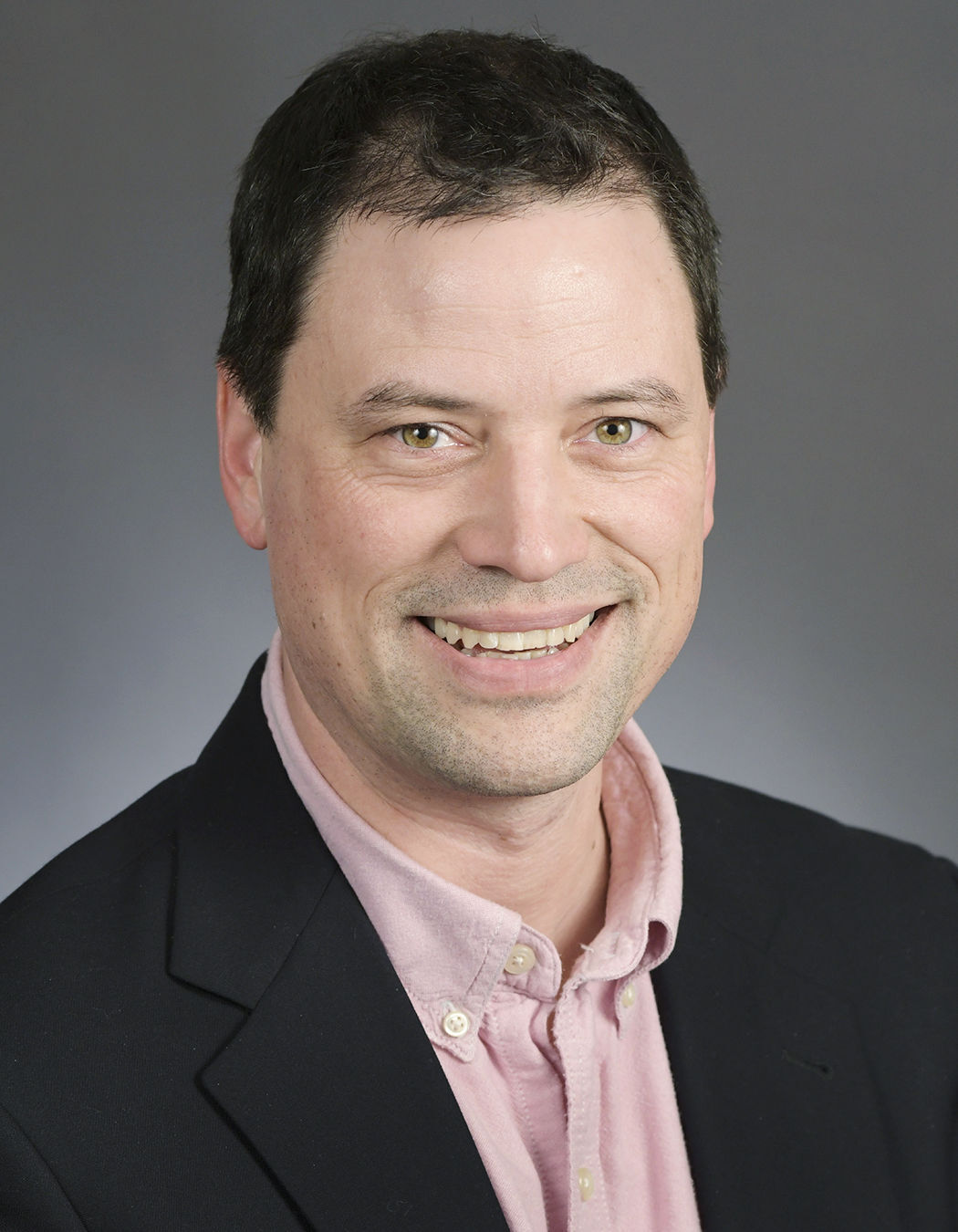 Thirteen Republican legislators and a group of businesses contended the Democratic governor abused his power and interfered with the legislative process when he limited closed schools, issued a mask mandate and limited businesses’ operations.

“The governor has acted pursuant to the authority delegated to him by the Legislature,” Gilligan wrote. “The COVID-19 pandemic constitutes an act of nature that provides the governor with the basis to declare a peacetime state of emergency in Minnesota.”

A group called Free Minnesota Small Business Coalition argued the governor is usurping the powers of the Legislature and that COVID-19 is not an “act of nature” meriting a peacetime emergency.

The 13 Republican legislators who were a part of the lawsuit include Reps. Steve Drazkowski, Mazeppa and Jeremy Munson, Lake Crystal, and Sen. Mike Goggin, Red Wing.

“The judge’s ruling in this case is not what we hoped for, but we certainly planned for this outcome,” said Munson. “There will be an appeal of this case to the court of appeals because the merits of the lawsuit are undeniable. A major component of our lawsuit is that current law allows the Minnesota Legislature the power only to terminate an emergency declaration rather than approve it in the first place. This amounts to an unconstitutional legislative veto. Only the Governor should have the power to veto. Even liberal states such as California and Oregon have recognized this basic fact.”

The members of the New House Republican Caucus have set up a GoFundMe page to raise money for further lawsuits against Walz.

“We have essentially two crises occurring at the same time, and both come directly from the governor’s actions,” said Drazkowski. “The first is a constitutional crisis in which the governor seems to believe he is above the law. Since March, Tim Walz has acted without proper accountability to the people. The second crisis is the economic devastation that has occurred due to the unconstitutional executive orders of this Governor. Our hope this that the lawsuits against Gov. Walz will promptly address both crises at once.”

The Walz administration and DFL legislators have maintained that an emergency declaration is necessary to deal with the pandemic.

The lawsuit is one of several that have been filed in state and federal courts challenging the governor’s powers related to the coronavirus.

Waseca County Commissioners: Where do the candidates stand?

What's the biggest issue facing Waseca County in your mind and what can be done to improve it? Read more

Minnesota House District 23B: Where do the candidates stand?

If elected, what is your top priority for the 2021 Legislature? Why are you running for office? Read more