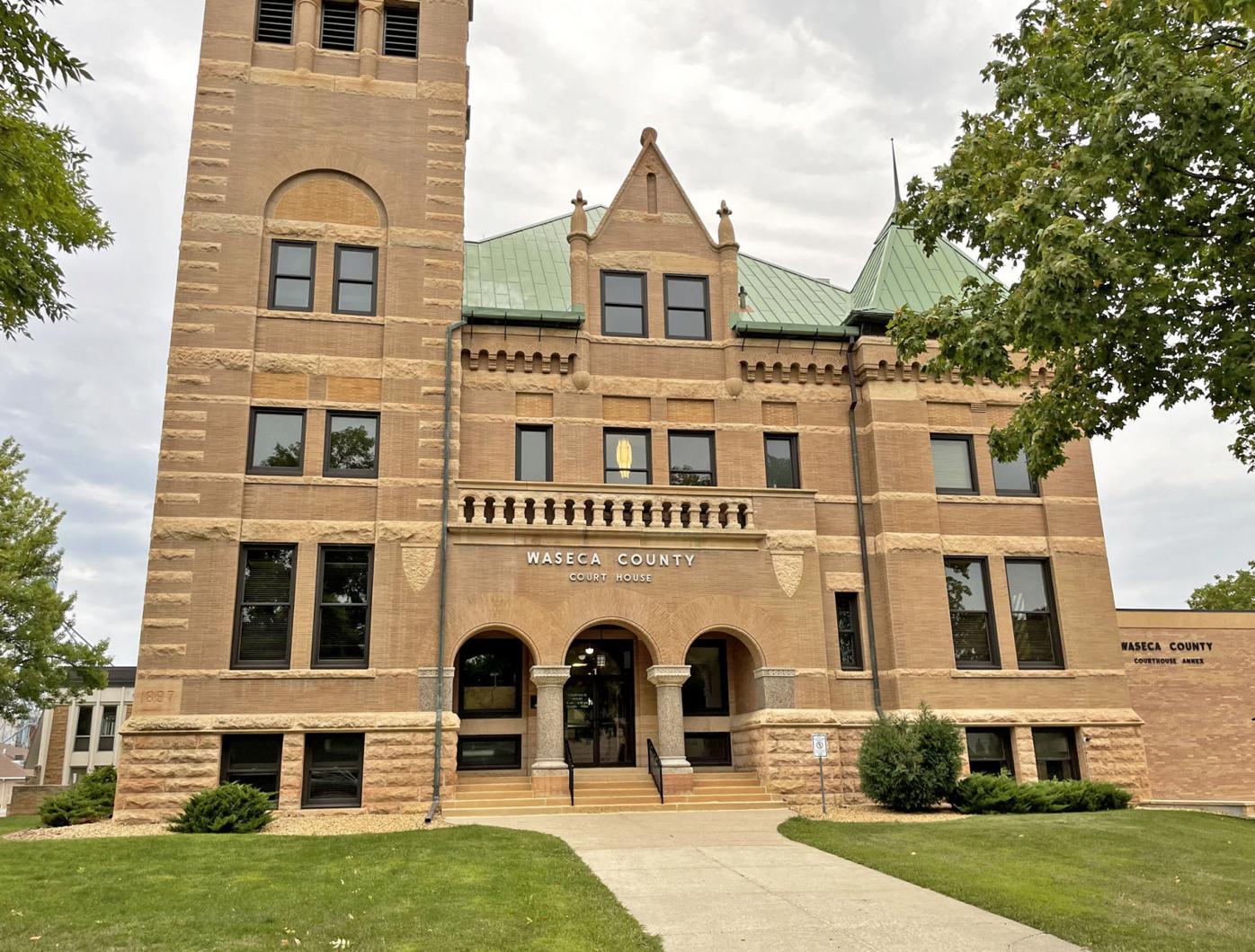 The Waseca County Board of Commissioners approved a preliminary tax levy increase of 2.25% at the Sept. 28 Board meeting. (File photo/southernminn.com) 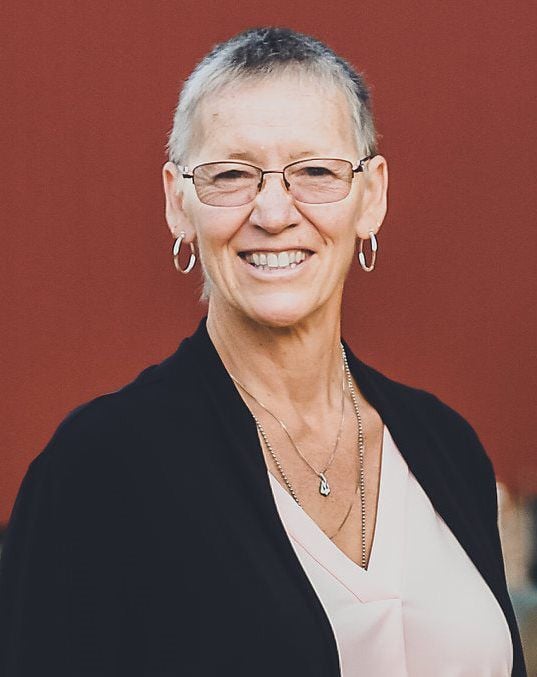 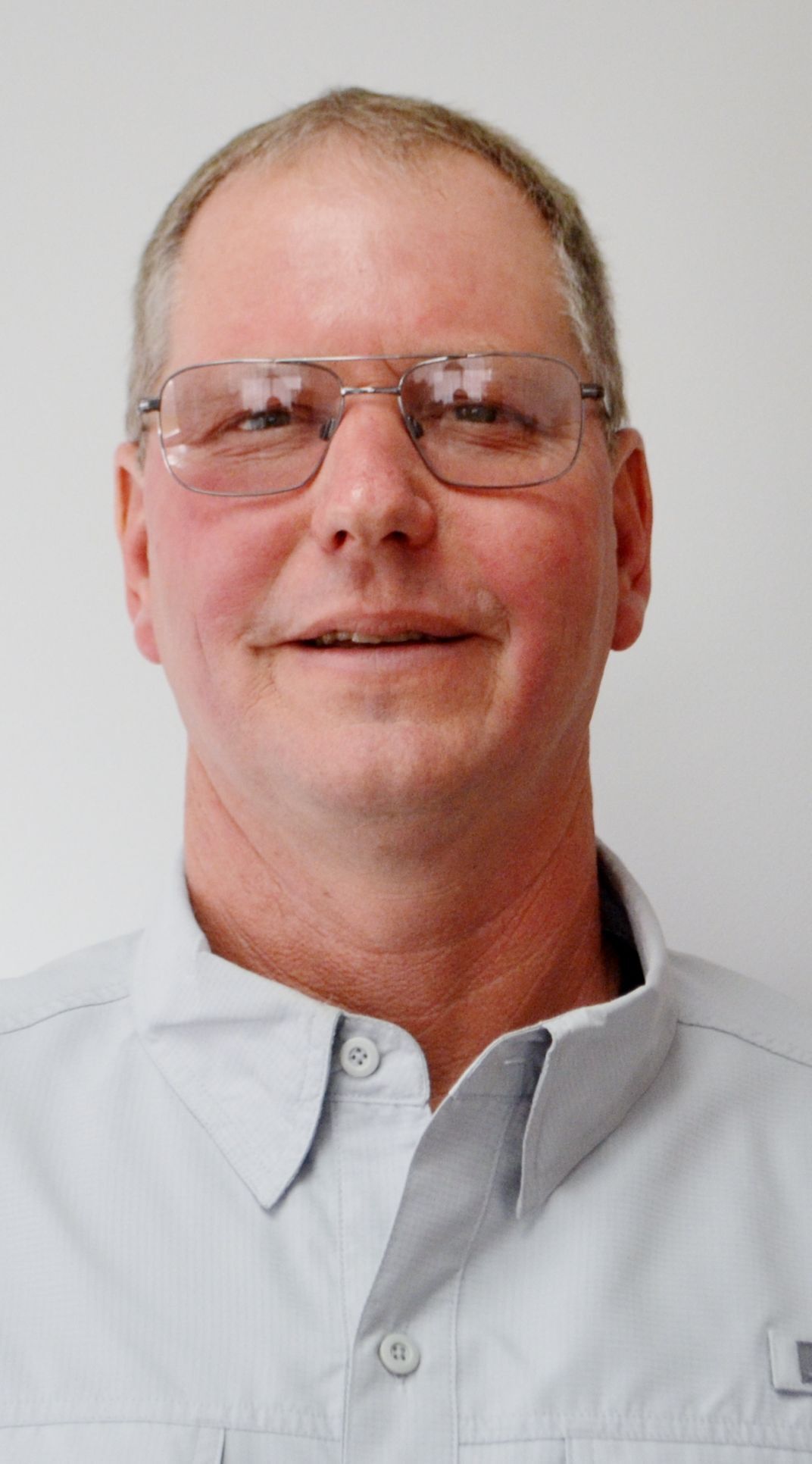 Waseca County homeowners could see a noticeable increase to their property taxes this coming year, but it would largely be due to the value of their homes having increased.

If approved without being lowered, the average Waseca County homeowner will see their property taxes increase by $68.98, or 9.50% from the previous year, though most of that is due to the fact that most Waseca County homes increased in value by about 8% over the course of the year, according to County Administrator Michael Johnson. The median Waseca County homestead increased in value from an estimated $128,900 to $135,200. Even a 0% levy increase would lead that average homeowner to pay $51.47 more in property taxes than the previous year, a 7.08% increase, according to calculations presented by Johnson.

The motion to approve the preliminary levy increase carried 3 to 2, with Commissioner DeAnne Malterer and Commissioner Brad Krause casting the dissenting votes.

“I will say that 2.25, I don’t feel like that gives us as much wiggle room as I’d like,” Malterer said, adding that she would prefer a higher preliminary levy from which the Board would more confidently make cuts before the final budget is approved in December. Once a preliminary budget is set, the commissioners can vote for a lower amount, but cannot surpass the preliminary number.