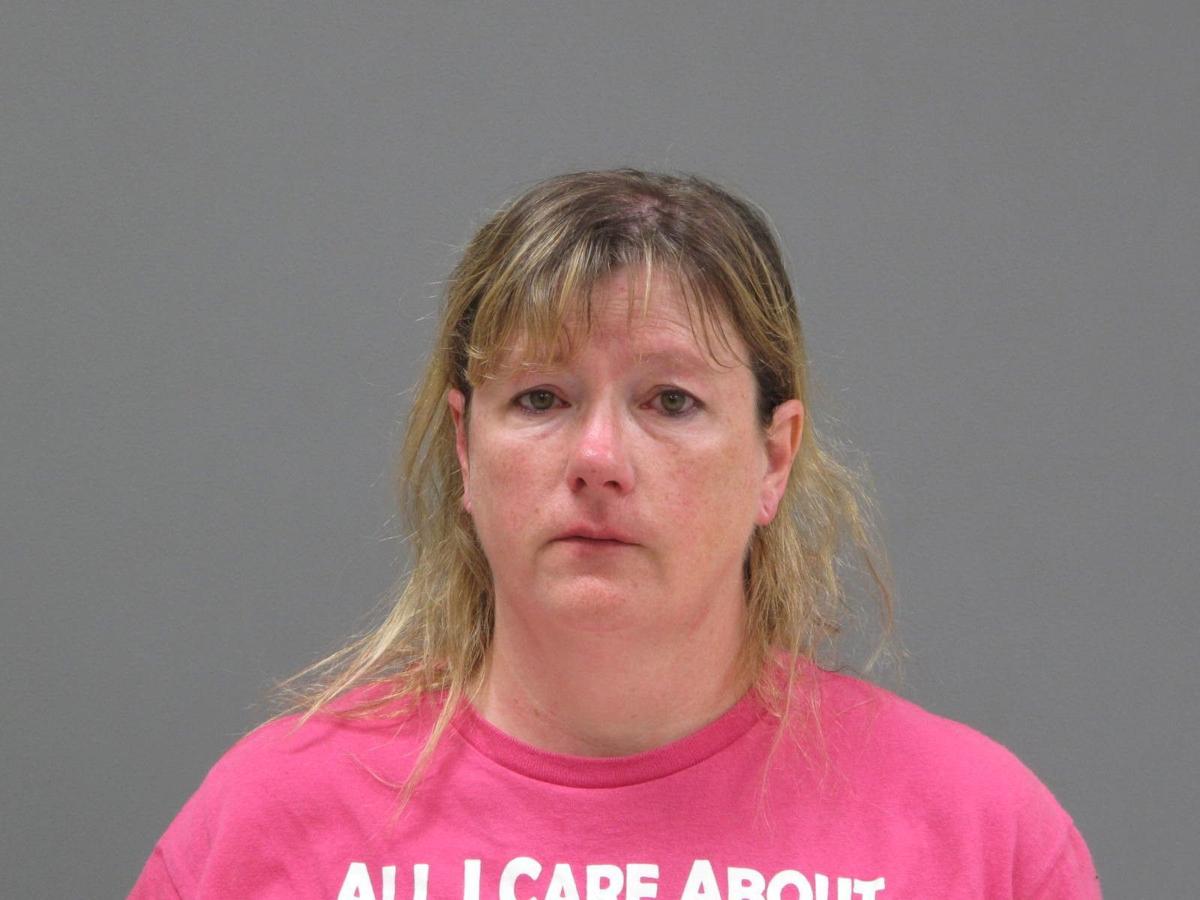 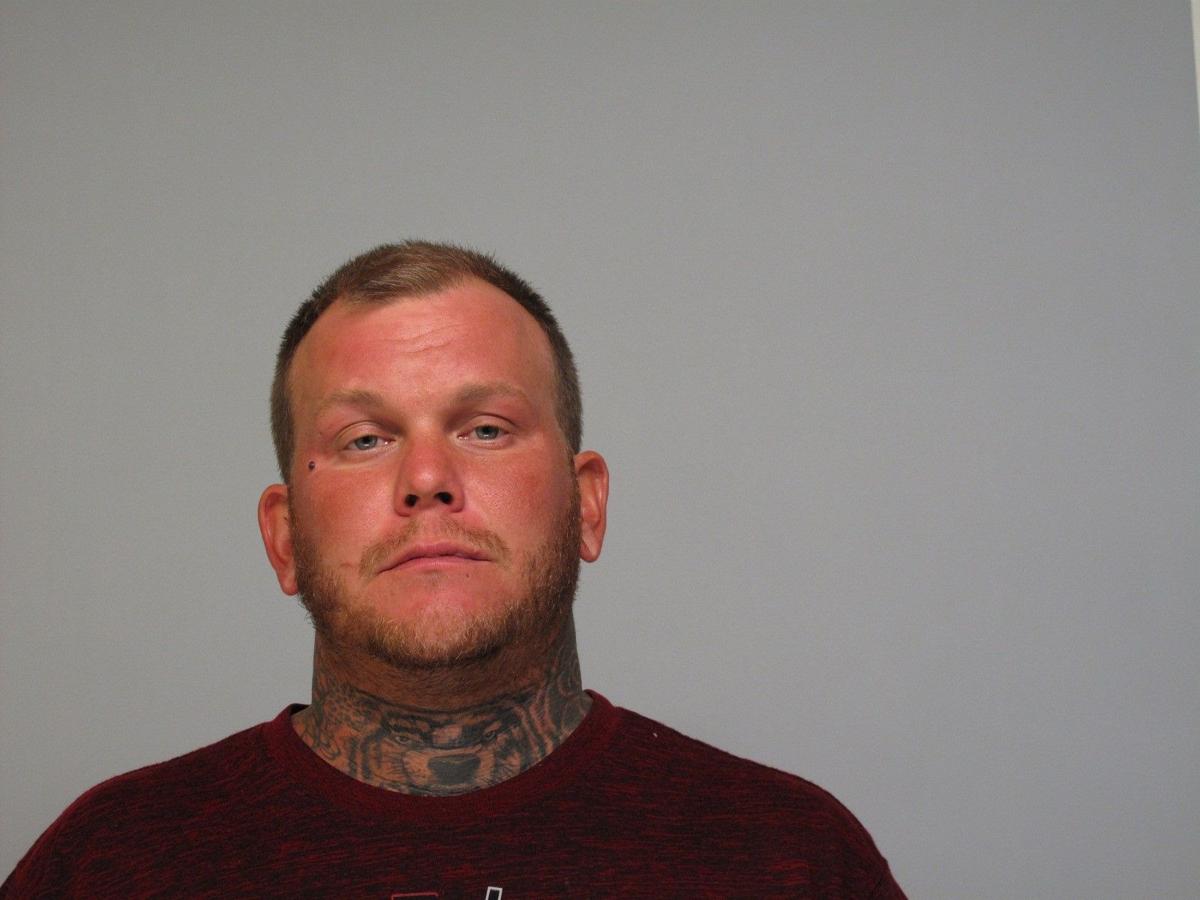 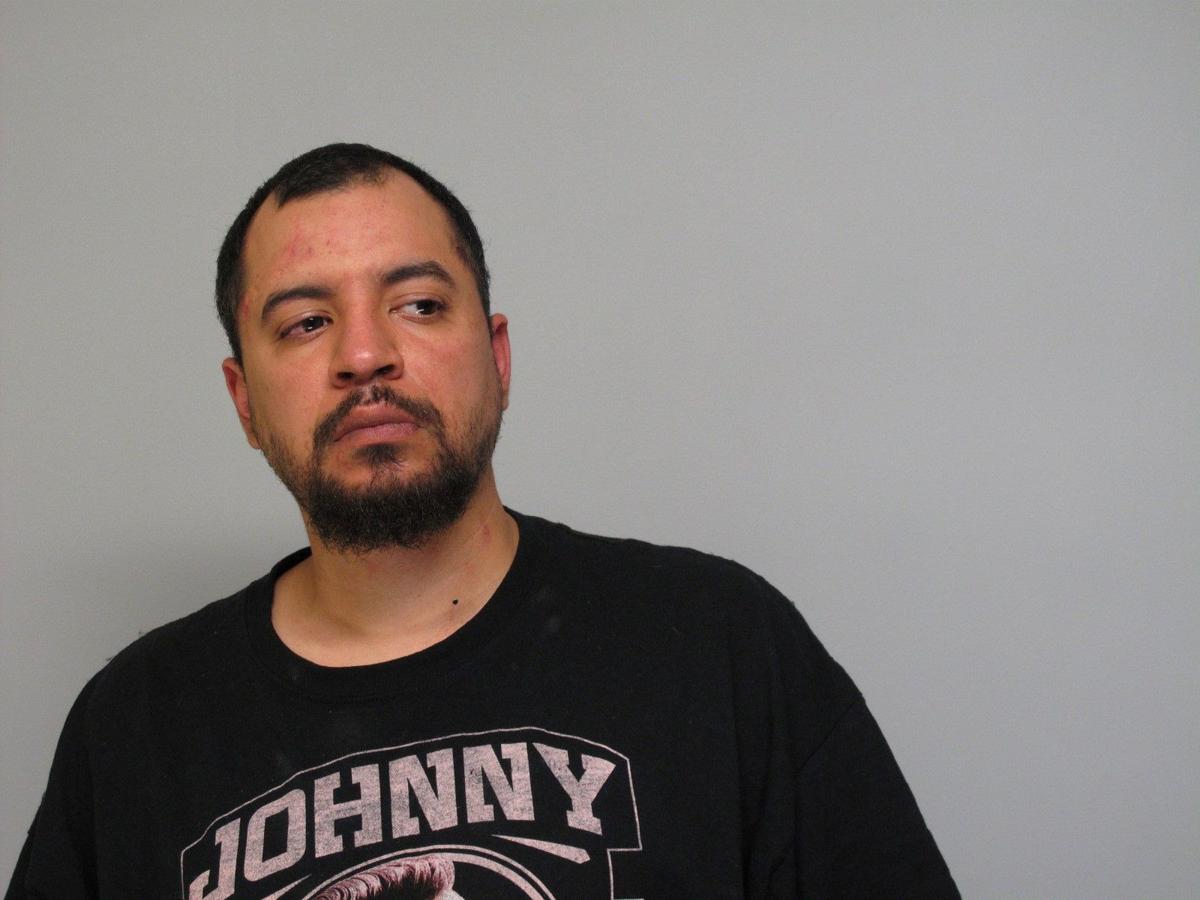 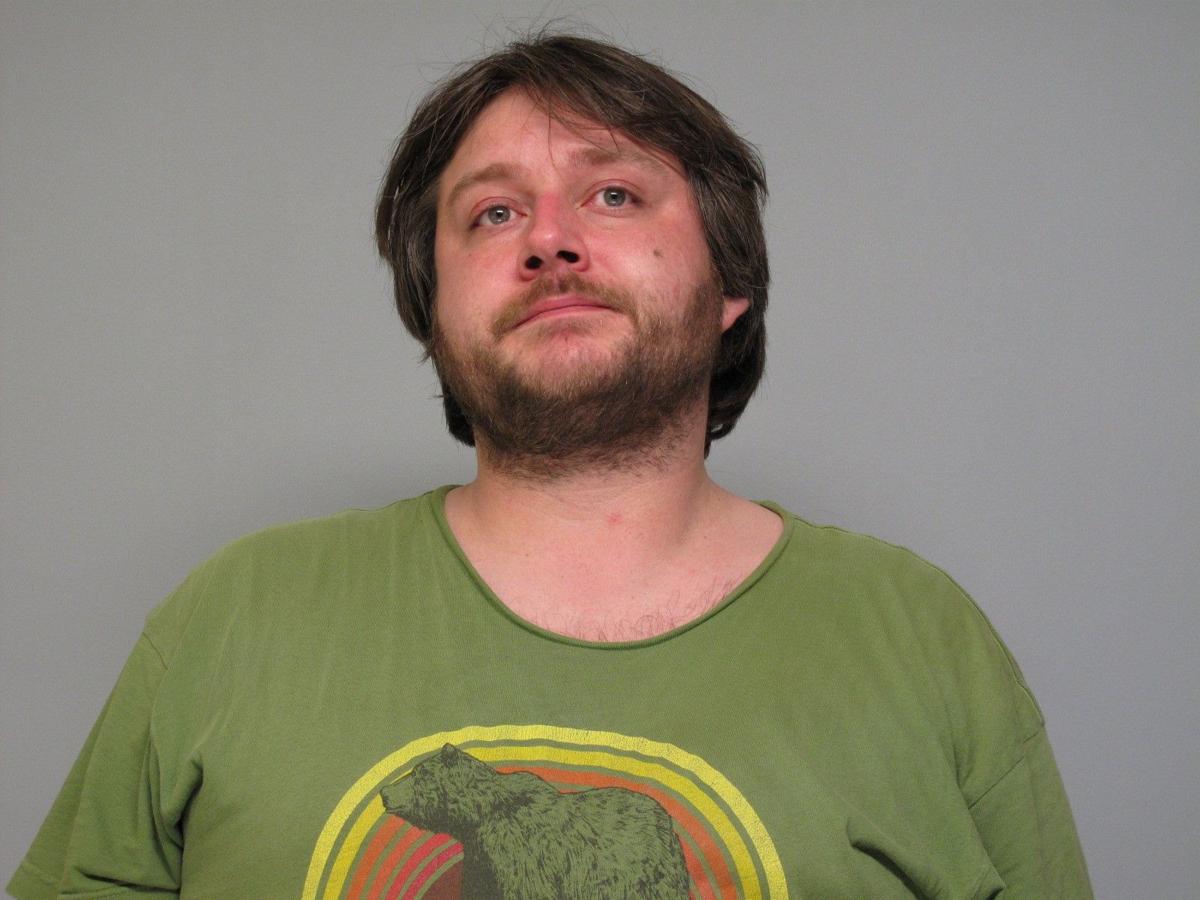 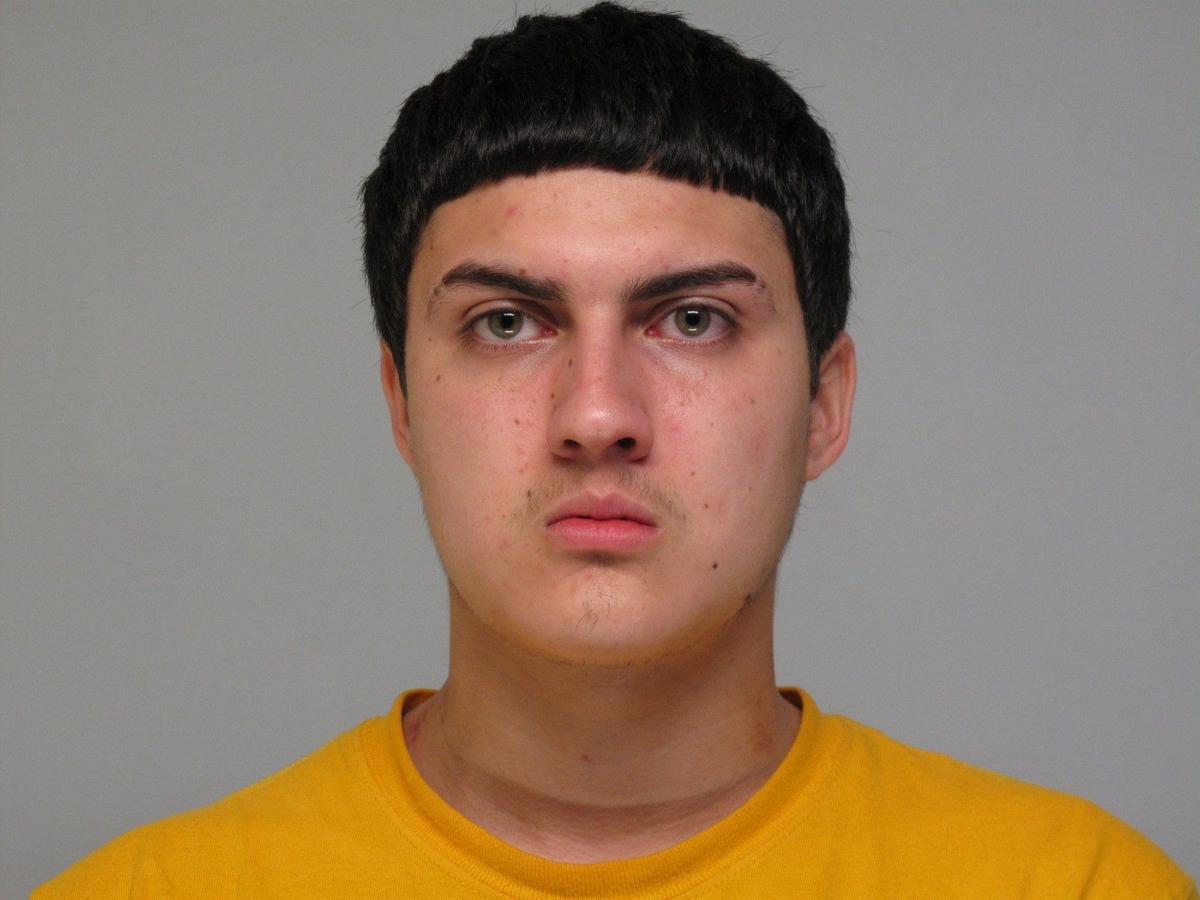 A Waldorf woman has been charged with assault in the third degree and domestic assault after allegedly throwing a glass bottle of cattle medication at a victim and hitting them with a frying pan.

Joyce Jahr, 45, allegedly assaulted the victim on July 3 and was charged in Waseca County District Court.

When the officer arrived on the scene, they spoke to the reportedly bleeding victim about what happened. The victim said that Jahr was allegedly upset that they were picking their family and parents over her. This is when it is reported she threw the cattle medication at them and hit them with a frying pan, causing the victim to bleed from the ear.

The victim stated that they grabbed Jahr around the upper body to get her to stop and once they let go, they stepped outside the house to call the police away from Jahr.

Jahr was still inside the house when the officer arrived. When asked what happened Jahr allegedly stated “domestic.” It is reported that Jahr said the incident took place in the entryway of the home and that the victims parents are always in their business and will not leave them alone.

She reportedly told law enforcement that the victim charged at her first, which is why she threw the cattle medication. According to the complaint, Jahr said that she hit the victim with the pan because the victim had a tight hold of her and she was not able to get free.

The officer placed Jahr under arrest after checking on the victim again.

Travis Snow, 35, allegedly strangled and hit the victim during an argument in the early morning of July 20.

On July 21, a Janesville officer met with the victim, who reported the crime. In their statement, it is reported that Snow had gone out drinking with some girls he met and when he arrived home the victim confronted him about it.

The victim started walking back to the apartment, which is where Snow allegedly confronted them. Snow allegedly called the victim ‘stupid’ and hit them along the side of the head, which caused them to fall to the ground. This is when Snow allegedly got on top of them and started choking them.

The victim reportedly told the officer they were scared and thought they were going to pass out. They tried to wiggle free causing the injury to their side.

Allegedly after the incident Snow and the victim were able to calm down and head to bed. When the officer was done hearing about the events the next morning, Snow was woken up and taken to the Waseca County jail.

A Waseca resident was charged with three counts of domestic assault.

Juan Rivera, 33, allegedly fought with multiple victims, including minors. Rivera was reportedly having a disagreement with the adult victim about the minors when it allegedly escalated to a physical fight.

The children were telling Rivera to calm down, but he reported that he found it hard to calm down while he was in a “headlock” and unable to move or breathe.

The older child was taken aside to tell their side of the story.

The minors were watching TV when Rivera came into the bedroom to speak to one of them. This led to Rivera and the younger and older minors to go back and forth about how bad they each are, which then escalated according to the report.

Rivera then left the back bedroom where the minors were watching TV and went to another bedroom to speak with other minors. One of the other minors reported hearing a bang and walking into the other bedroom Rivera had gone to and seeing the adult victim and Rivera fighting in the corner. Allegedly Rivera was kicking, punching, and pushing the face of the adult victim.

When the older minor and the younger minor saw this, they were upset and jumped in.

During the altercation, Rivera allegedly bit one of the minors. The older minor reported that Rivera was heading towards another of the minors, so they pushed him onto the bed. Reportedly this is when the older minor fell to the ground with Rivera on top, who was then hitting the victim with a backhand motion in the face.

The adult victim stated that they were unsure what happened between Rivera and the minors, because they could not see into the room but they stated that the fight was allegedly over money.

The officers took Rivera into custody.

The Waseca Police were dispatched to the home of Pilgrim when they received an emergency call. When the police arrived, the victim let them in the home where they found Pilgrim on the couch under a blanket. The victim was taken outside to speak with an officer while one officer talked to Pilgrim about the incident.

At first, when Pilgrim was asked what happened, he didn’t have anything to say except, according to the report, he was mumbling to himself. While this was happening, the officer saw a knife on the coffee table and moved it away from Pilgrim’s reach.

Allegedly the victim was throwing the knife across the room, but not directly at him. He stated that he was out fishing and when he arrived home, the victim accused him of being out with “some girl” to which he reportedly told the victim they were wrong, trying to calm them down, while they were allegedly throwing things, yelling, climbing on him and pushing him.

When asked if he hit the victim, he reportedly stumbled for words.

The victim denied assaulting Pilgrim, stating they only spit at him.

Pilgrim was asked if he had his hands around the victim’s neck or hit them in the neck and he stated only for a little because the victim was on him and he allegedly had nothing else to grab onto.

Pilgrim was placed under arrest for domestic assault and before being placed in the squad car admitted to having a marijuana pipe in his pocket, which was then reportedly seized. He was taken to the Waseca County jail.

A no contact order was allegedly violated by a Waseca resident.

Isaac Sanchez, 19, was charged with a violate no contact order, a felony.

On July 25, Waseca officers were dispatched to a residence. Sanchez was at the residence of the victim, who has a no contact order against him. When the officers knocked on the residence, he hid in the back bedroom, and the victim was told to wait outside while the officers arrested Sanchez.