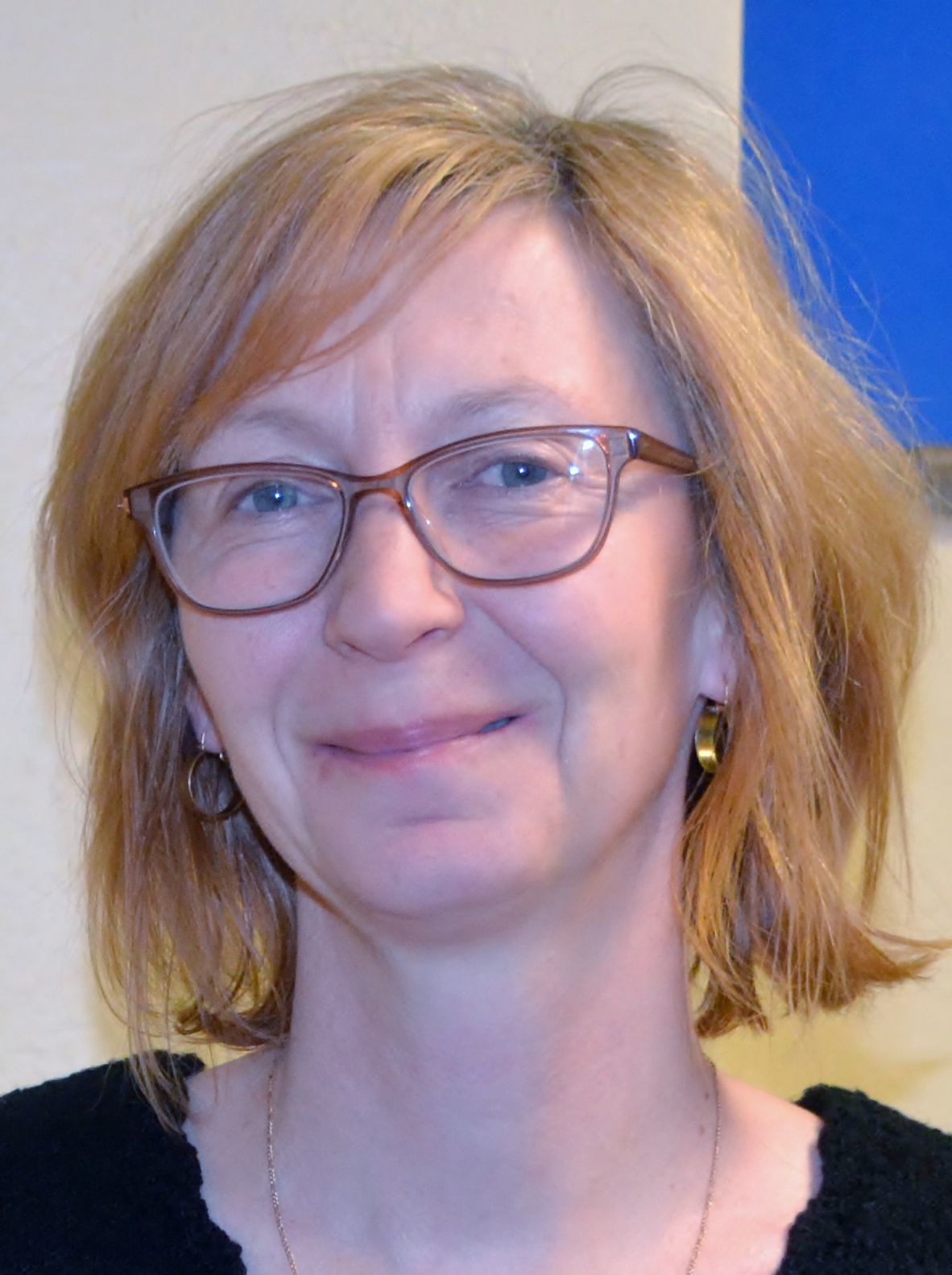 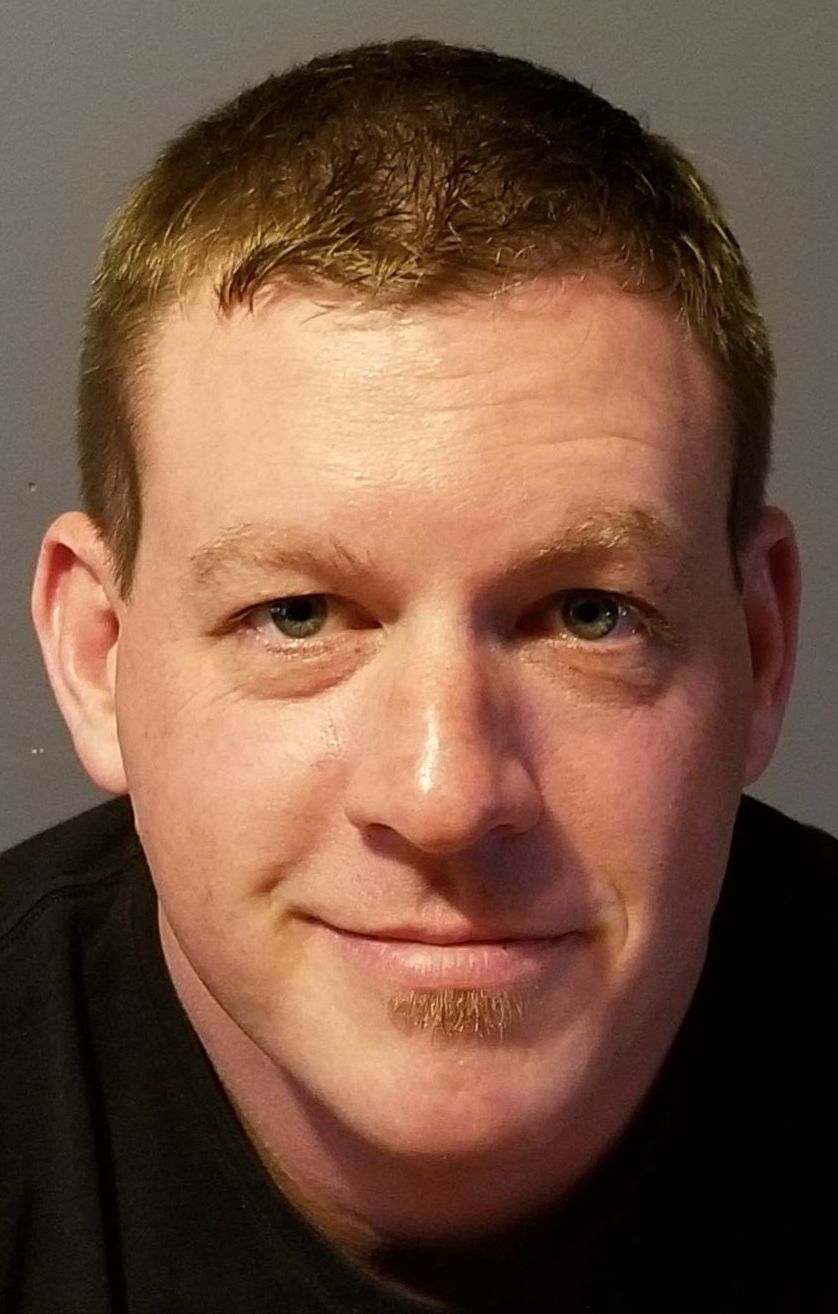 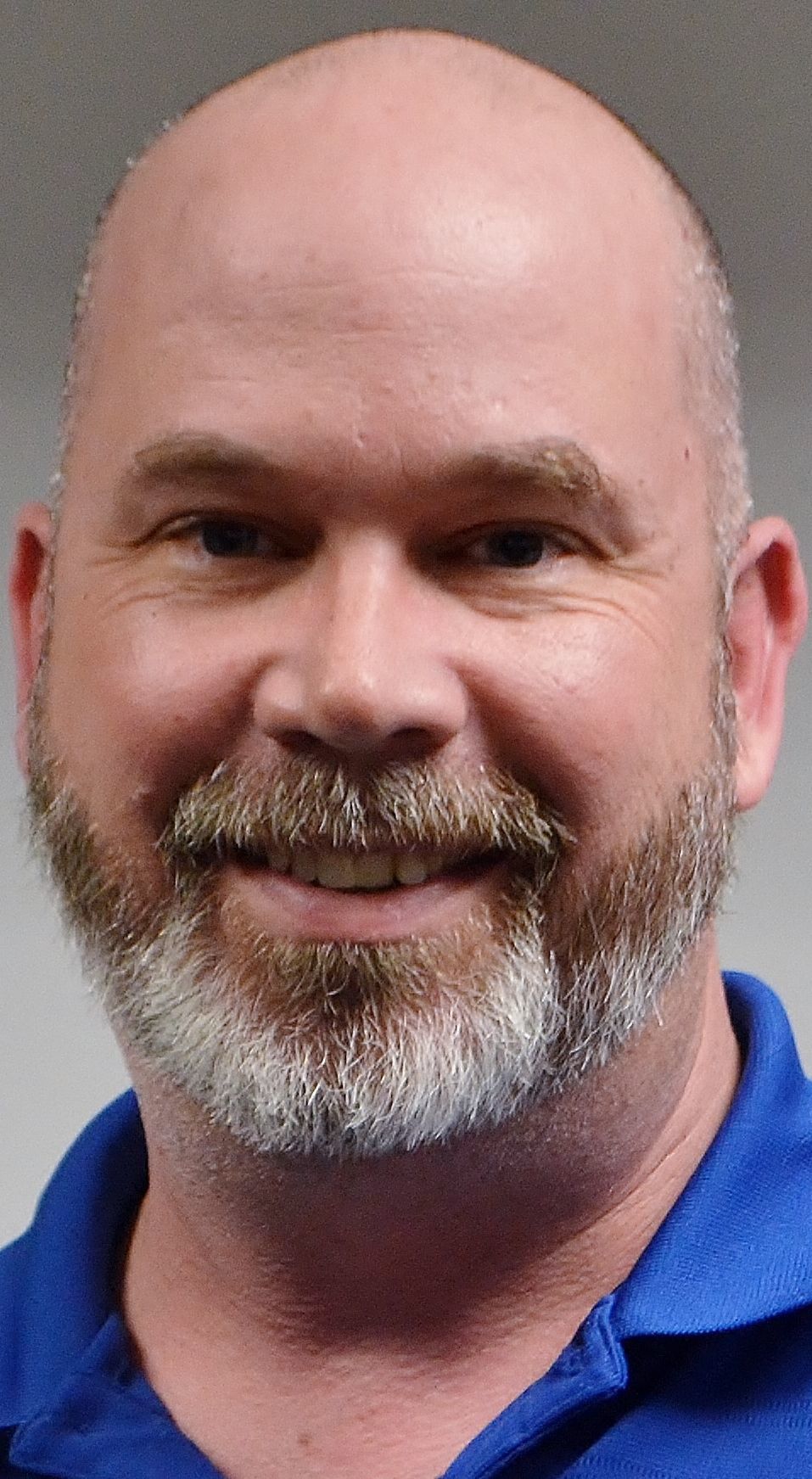 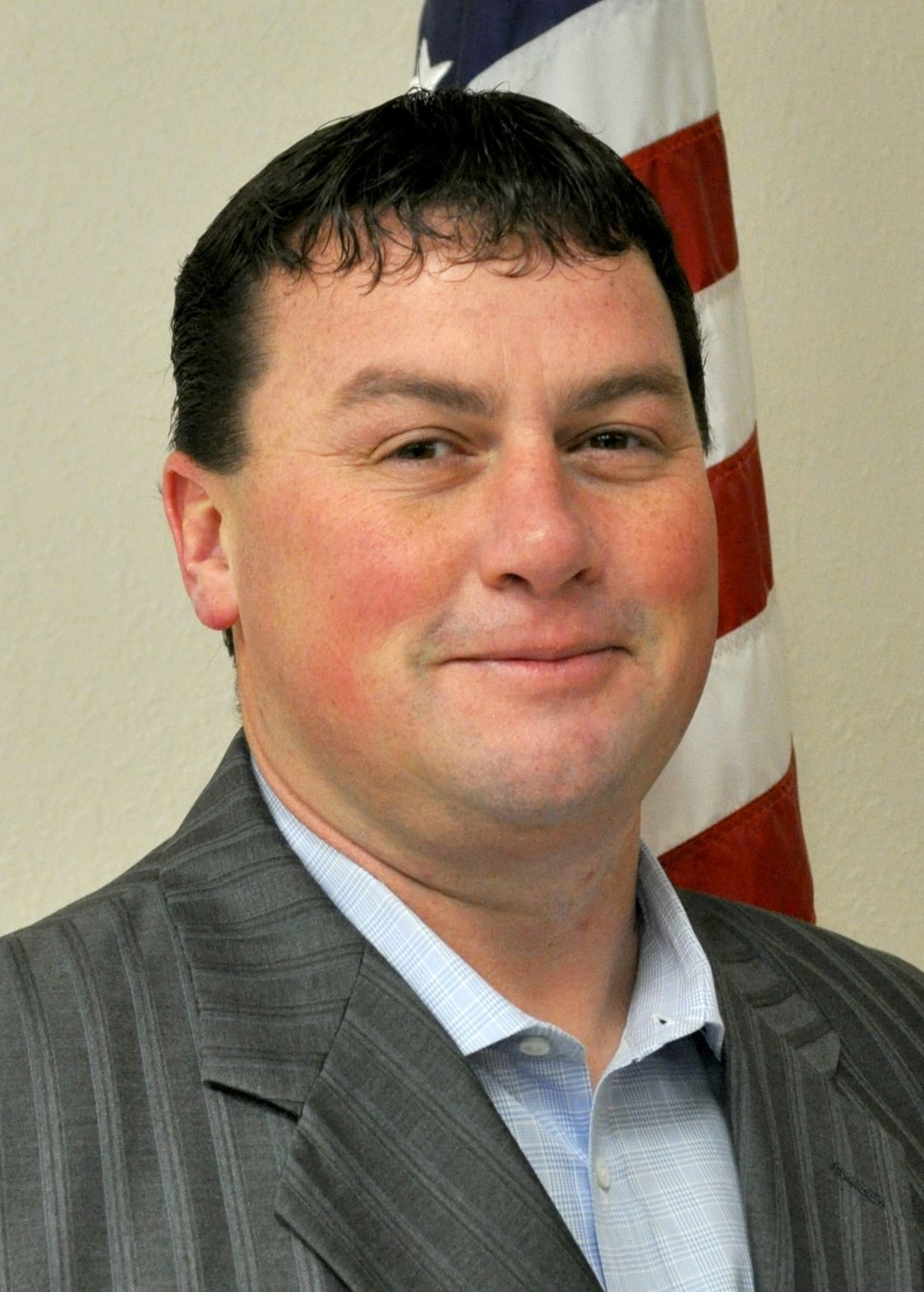 WASECA — The field was winnowed to two Tuesday in the race for the open District 5 seat on the Waseca County Board of Commissioners.

Brad Krause and Kevin Nelson will face off in November after Tuesday’s primary. Jon Miller and Audra Veroeven were also vying for a spot in the November election.

Krause was the top vote-getter in the primary with 120 ballots cast for him. Nelson received 35 with Veroeven and Miller taking 19 and 17, respectively.

The District 5 seat has been open since March when Commissioner Dan Kuhns resigned to accept a position as Waseca County Deputy Auditor-Treasurer, Payroll Support. Kuhns served as District 5 commissioner since 2007 and was re-elected in 2018 to a new four-year term before stepping down.

The winner of the special election will fill out the remainder of the term through 2022. The fifth district of Waseca County includes St. Mary and Wilton townships and a small part of Waseca.

The Waseca School Board has two seats open for the special election.

Interim Board members Edita Mansfield and Aaron Skogen have been sitting on the board since April and will be running in the special election to hold their seats. Chris Mitchell will be running again this year for one of the open seats.

These seats have been open since Randy Zimmerman and Koni Hudak both resigned in January.

Zimmerman, former board chairman, stepped down during the board’s first meeting of the new year Jan. 10 after having served for 10 years. Two weeks later, on Jan. 25, the second resignation was issued from Hudak.

The board was required by law to fill the vacant seats until the special election is held in November.