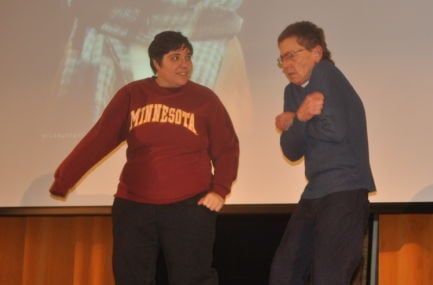 Audience members fed up with temperatures in Minnesota found much to agree with in Maggie Gahler and Sista's sketch about the cold Minnesota months. (Jacob Stark/Waseca County News) 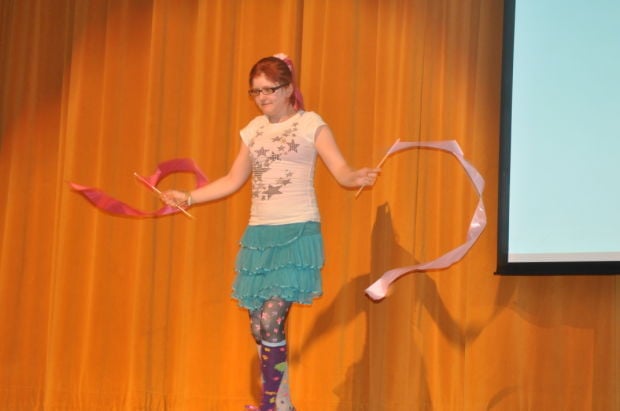 The participants, led by Josh Sorenson, close the night out with a rendition of Michael Jackson's "Heal the World." (Jacob Stark/Waseca County News) 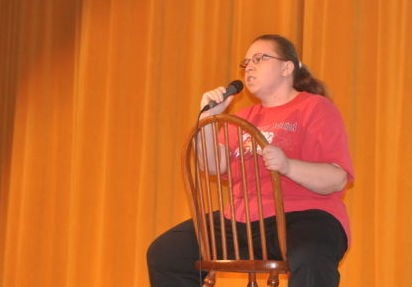 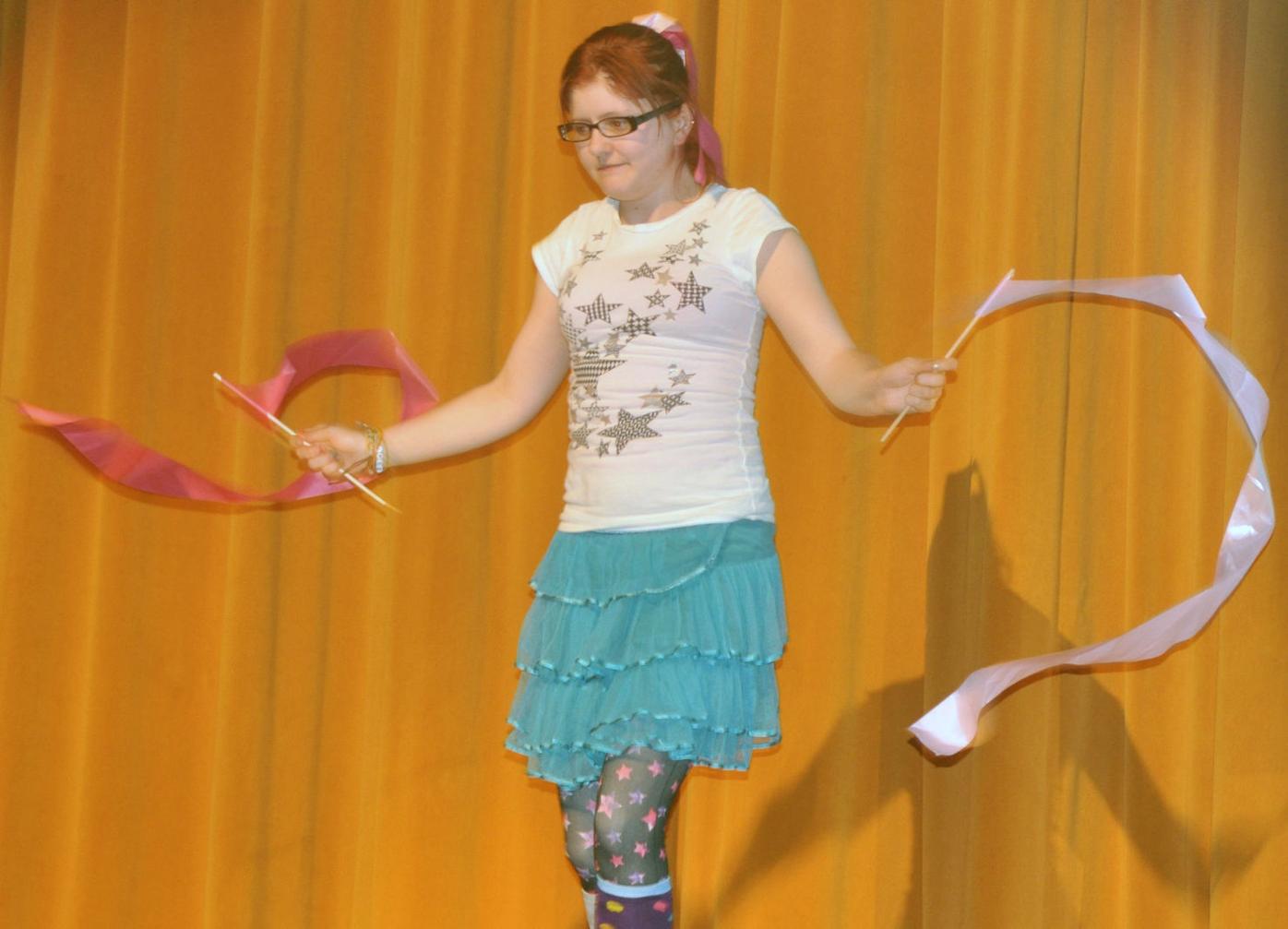 Audience members fed up with temperatures in Minnesota found much to agree with in Maggie Gahler and Sista's sketch about the cold Minnesota months. (Jacob Stark/Waseca County News)

The participants, led by Josh Sorenson, close the night out with a rendition of Michael Jackson's "Heal the World." (Jacob Stark/Waseca County News)

From rock to pop to country, the dress rehearsal for the eighth annual ICAN talent show was a musical extravaganza that exhibited the best in performances from its participants.

ICAN, or Independent Counseling and Advocacy Network, provides services,such as foster care and transportation for those with disabilities in Waseca and Steele counties.

“It’s getting so easy,” Jen Williamson, ICAN program resource director, told the gathered crowd. “It’s our eighth year, and we just rock it.”

The dress rehearsal for the March 24 show ran through acts one and two, and the performances were a varied display of singing and dancing talent along with readings of original poetry and performances of comedy sketches.

The crowd was very responsive and supportive of those onstage, participating in clapping along to renditions of popular songs and laughing at the jokes that were told.

Angela Motz is a participant who is confident about her performance.

“Last year was my first, and I was more nervous at the dress rehearsal than I was for the actual show,” she said. “I don’t feel nervous at all this time.”

Motz said she so enjoyed participating last year that she returned for a second turn on stage.

Now in its eighth year, the show has gotten bigger. With 34 participants, the turnout for the show reflects the strong community aspect.

“Two hundred to 300 people come from all over,” said Marsha Cichos, one of the show’s producers. “We have people from dentists’ and doctors’ offices coming out to watch.”

Kirstie Egnia, one of the show’s emcees, agrees.

“On the night of the show in past years, it’s been standing room only,” she said.

The rehearsal ended on a grand finale, with a performance of Michael Jackson’s “Heal the World” that included every participant remaining in the room taking the stage and singing along.

“Everybody does a great job. It’s a way to show all of the great talents at ICAN,” Cichos said. “And it’s a joy to the community. People love to come out and watch it every year.”