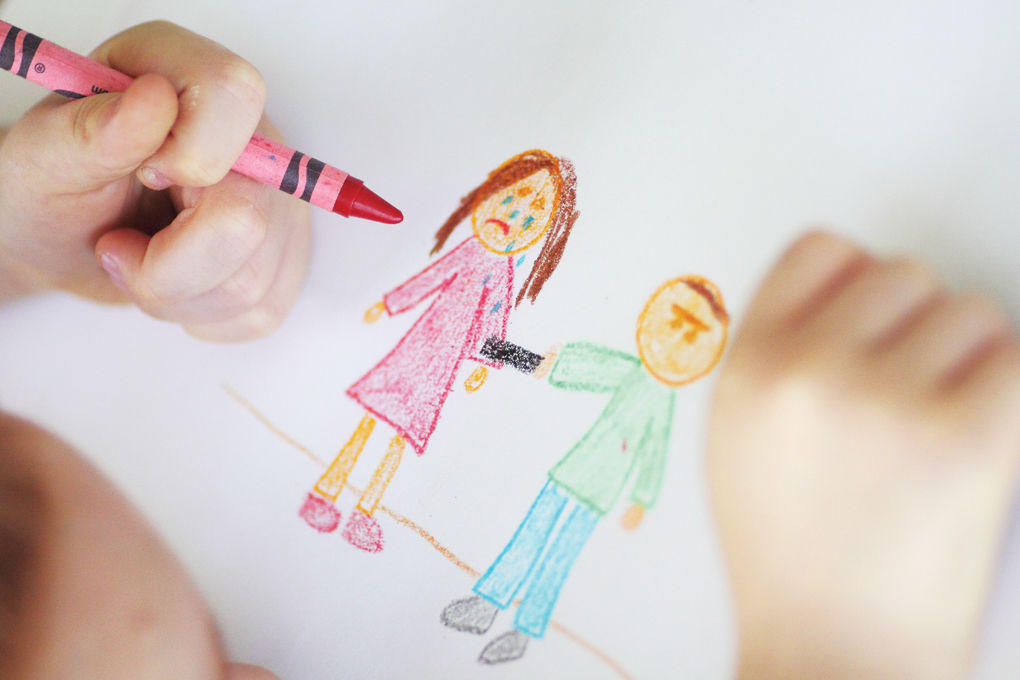 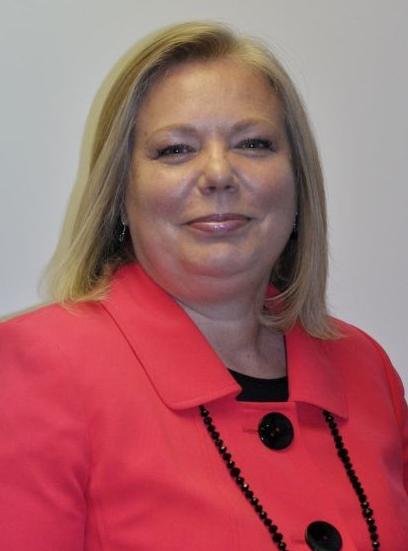 An upcoming conference is aimed at providing information about the effects of domestic violence on children.

The Promoting Peace Conference is not just for professionals who deal with these cases and situations, says Waseca County Attorney Brenda Miller.

“I think everybody has a friend, relative or someone who has been abused,” Miller said. “(The conference) can give them a little information and help them know what resources are out there.”

This is exactly the goal of the Promoting Peace Conference, a free program dedicated to topics related to violence, with an aim of collaborating to reduce violence and foster peace. This year, the conference occurs Sept. 30 at Waseca’s Starfire Event Center. There’s a second event Sept. 29 at Trinity Lutheran Church in Owatonna.

The event features several speakers who are experts in the field, and attendees will be introduced to area resources through booths set up during the day, including information on CADA of Waseca County, Waseca’s safe exchange and visitation center Connections, Public Health and Minnesota Prairie County Alliance.

This is the second year for the conference.

“This is the brain child of (Third Judicial District Judge) Karen Duncan,” said Connections Coordinator Shelly Hovland. “She went to a training and came back to ask if we wanted to do this. This is a community problem. It isn’t just one family. We need to look at it as a community and do what we can do to help the victims of domestic violence.”

Waseca police answered almost 350 domestic violence related calls between 2012 and 2014. Connections, Waseca’s supervised safe exchange and visitation center, served 21 families last year, 90 percent of which had experienced domestic abuse. The program last year served 36 children, most of whom were 6 and under.

Last year’s conference focused on the question, “why doesn’t the victim just leave?” This year, the focus is on the effect violence has on children, particularly by looking at adverse childhood experiences, or ACEs.

“What they’re finding is that, the more ACEs a person has, it can cause problems later in life, when they may act a certain way and won’t know why until they delve into it,” Miller said.

Witnessing or being a victim of abuse are among the different factors that are considered ACEs.

“We had a broad cross-section of different professions there,” Miller said.

But she wants area residents to know that, just because they’re not in a field that may deal with these cases, it doesn’t mean the conference isn’t for them.

“If you’re retired and volunteer somewhere, or if you’re just interested or have a family member who this has affected, come to the conference,” she said. “That’s what we’re here for.”

The main outcome she hopes the conference achieves is education.

“I think there are not a lot of opportunities to educate the public, but this is one,” Miller said. “And when you make it free, there are no barriers.”

Miller and Hovland hope many come to the conference to learn more about ACEs, which they have started hearing about in the last few years but which they feel the general public may not be aware of.

• Mindy Mitnick, licensed psychologist and author – best practices for first responders, social service professionals, mental health practitioners, prosecutors and others on how to ask reliable questions and what to ask to learn about children’s diverse experiences witnessing physical/psychological aspects of intimate partner abuse.