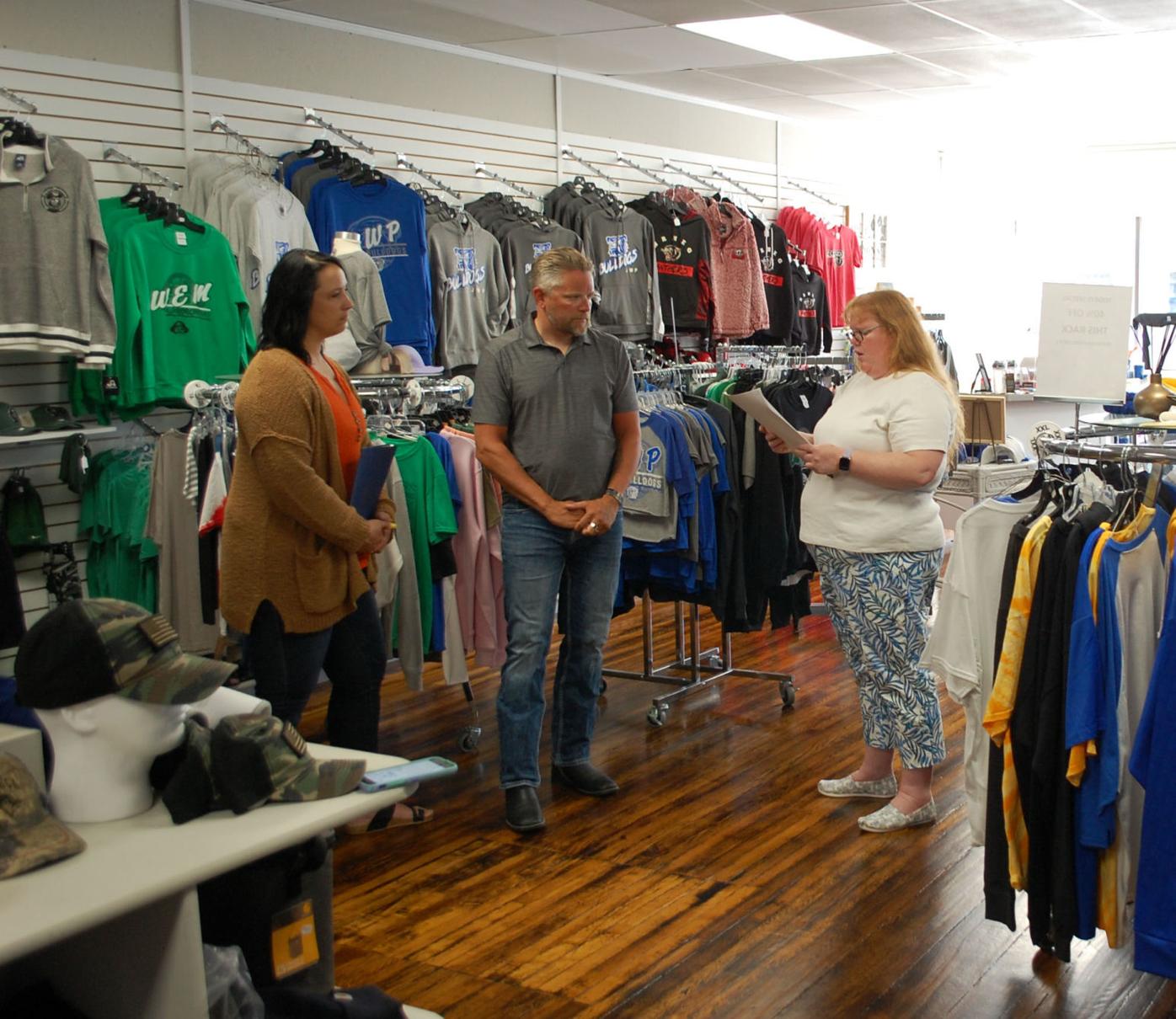 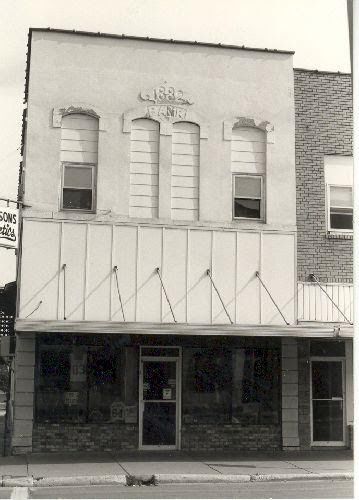 Waseca’s Heritage Preservation Commission presented its annual awards to four Waseca businesses June 7 to honor owners who have chosen to preserve the historic integrity of the buildings out of which they operate.

The awards were selected by the commission during National Preservation Month in May, which celebrates national heritage through historic structures.

“I enjoyed seeing the pride that each location had in their building, and how they loved sharing the history that they knew,” said HPC Chair Katie Youngberg in an email.

Youngberg added that she is excited about the walking tour app that the HPC is working on, which she thinks can bring in more interest in Waseca’s downtown buildings. According to a statement on the city of Waseca website, there are about 65 buildings in Waseca that contributed to the city being designated a historic district in 2020.

“The HPC is working on some QR codes that you can scan on each contributing building that will give a history of each,” the statement reads. “The project is underway as of February 2021, and we are in hopes to have it completed soon.”

The Mayor’s Choice Award, an honor granted by Mayor Roy Srp, was given to the Waseca Post Office, which was built in 1935. The award recipient is chosen each year by the mayor for a structure or project in the community that they want to acknowledge.

Four Seasons Apparel received the commercial preservation award. Sold to Jeremiah and Jaala Miller in 2013, Four Seasons has been operating out of the same two-story commercial building since 1976. Long before it was designated for Four Seasons and at least five other businesses before that, the building was constructed as the Bank of Waseca in 1882.

The government re-use award was given to the Public Safety Building. The city contracted Pail Lawton of Paulsen Architects in May 2013 to begin rehabilitating the old Erickson’s grocery store before it. In July 2013, Sens. Amy Klobuchar and Al Franken, as well as then-Rep. Tim Walz, attended the rehabilitation ceremony in Waseca. The city was loaned $2.3 million from the U.S. Department of Agriculture Rural Development fund for the project.

Zinnias Boutique received the work-in-progress award for rehabbing and re-using Nashville Saloon, which was previously two storefronts, one built in 1917 and originally used as a meat market, and the other constructed circa 1890, which housed a grocery store by 1894, according to documents obtained from the city.

“We already have a few great candidates for residential homes for next year,” Youngberg said about the HPC’s plans. “We are getting a list for commercial buildings too.”