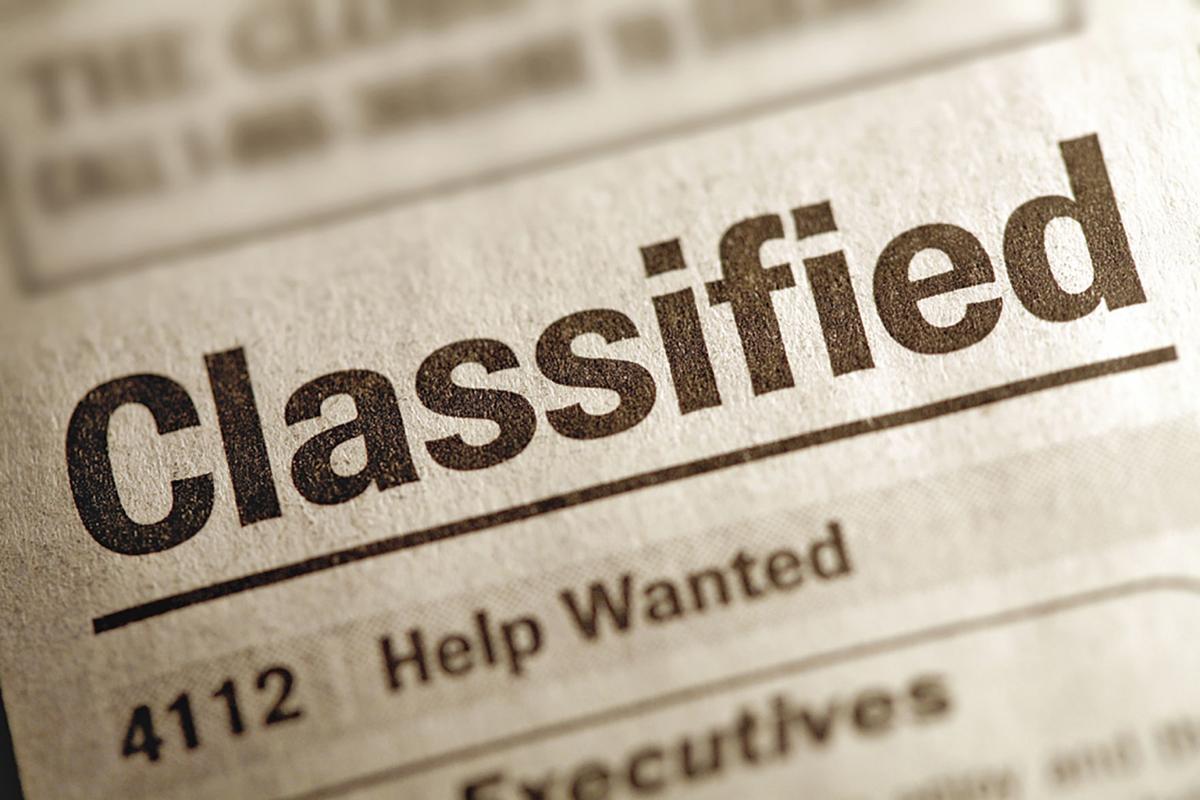 Longtime theatrical supply and costume rental manager Laura Lehner said her industry served as a kind of barometer for the layoffs that are now sweeping the state, as orders dried up for the Le Sueur resident’s company in early March. With many area residents now out of work — some permanently — agencies are promoting temporary assistance as well as job training for those interested in exploring other fields. (Metro Creative Images) 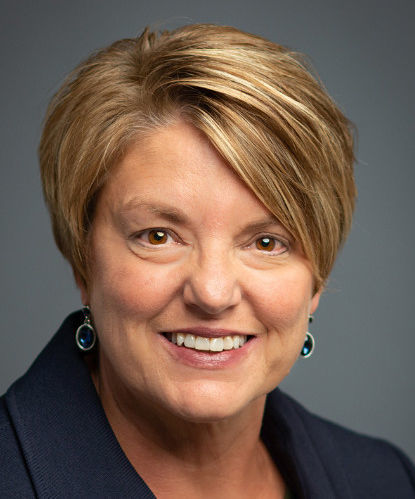 Laura Lehner can remember the exact moment she realized her company would be impacted by the spread of COVID-19.

It was two weeks before Gov. Tim Walz issued an executive order asking residents to stay home from all non-essential work and activities. As a longtime manager for a theatrical supply and costume rental company, the Le Sueur resident said her industry served as an interesting barometer for how the virus would change the local business landscape. Up until March 11, things had been moving along as usual and then, the orders stopped.

“On March 12, we then had customers start calling from across the country to cancel their costume rentals. High schools were closing or getting word that there was a potential for closing,” said Lehner.

In the span of a couple days, she estimated that nearly two-thirds of the company’s business was gone.

Curt Wigham, owner of the Express Employment staffing agency in Owatonna, also experienced the sudden nature of the virus’ impact. He compared it to the recent Great Recession, when he said the economy deteriorated slowly over a longer period of time — giving both employers and employees more opportunity to plan for how to deal with the financial hit.

In his experience this time around, Wigham said a number of businesses have suddenly put a freeze on hiring at the same time that many residents are being furloughed or let go. “I think a lot of companies don’t want to bring people into their work environments yet until this has settled down,” he noted.

At Lehner’s company, she was responsible for furloughing over half of the staff just days after the stream of orders began to dry up. After taking a weekend to process the situation, she had individual meetings with every semployee the company was temporarily letting go, noting that none of them seemed surprised.

Later that week, she explained that the company went into “shutdown mode,” preparing for an indefinite hibernation by paying any outstanding bills, cashing checks and tidying up the inventory. After helping with this process, Lehner was laid off March 20 — leaving just three people left, including the business’ owner, working for its Minnesota office.

“Watching the company that you’ve worked for for 30 years shutting down was one of the most moving experiences,” said Lehner, “in a bad way.”

Although the COVID-19 pandemic is increasingly being described as unprecedented, both Wigham and Lehner looked back over the last couple decades for possible points of comparison. While the former contrasted the coronavirus with the Great Recession, Lehner recalled the impact that 9/11 had on the company.

“All performing arts just shut down, because people were terrified. That aspect was a little different than it is now, but there is still terror,” she recalled. “It took until spring to get going again, and then it resurged like crazy.”

Much immediate work is

For workers who have been laid off and are hoping to take on a new job, Wigham added that many of the sectors that are hiring right now involve putting employees at a higher risk of contracting COVID-19.

“I don’t know what it is — I don’t know if people are afraid or what. I’ve got 20 jobs that it shouldn’t be this hard to fill,” he noted. “Most of them are on the essential functions list, manufacturing that has the authority to remain open.”

While many grocery stores in the area have implemented additional safety measures, employees at chains across the country have also raised concerns over the lack of personal protective equipment or hazard pay. Locally, frontline associates at both Family Fare in Northfield and Family Fresh Market in St. Peter — both owned by Michigan-based corporation SpartanNash — will receive an additional $2 per hour for time worked between April 5 and 25, according to an April 3 press release.

“There are places that are hiring quickly, but a lot of those are face-to-face with other people and not everyone is comfortable doing that,” added Amanda Mackie, executive director of the Minnesota Valley Action Council.

MVAC serves south-central Minnesota — including Le Sueur, Nicollet and Waseca counties — and Mackie added that recently, her organization has been seeing an uptick in the number of people applying to its energy assistance program.

As Lehner described her industry as a barometer for coming unemployment, Mackie also noted that energy assistance applications can be a sign of things to come. As a first step for families facing a new financial burden, she noted that help with utility bills can free up money for groceries and other necessities.

Training for current — and

In addition to applying for assistance due to lay-offs, dislocated worker coordinator Sonji Davis with locally-based Workforce Development, Inc. is also encouraging individuals who are out of work to look into job training opportunities. Her agency partners with local government officials to provide assistance like the Minnesota Family Investment Program, while also offering career counseling and employment preparation opportunities to those who have been laid off through no fault of their own and now qualify for the state’s Dislocated Worker Program.

“We won’t have as many people hiring as we did previously, but it’s my belief that now is a good time to access services and maybe even access online training,” said Davis. “That way, when people are hiring again, you’re coming back even stronger than when you left.”

Another resource for job training and retraining in southern Minnesota is South Central College, a Minnesota State school with locations in Faribault and North Mankato. Dr. Marsha Danielson, vice president of economic development for the college, said that her institution has also worked with the Dislocated Worker Program in the past, receiving government funds to provide training opportunities for workers displaced by a major economic event like COVID-19.

“We try and set them up in occupations that look like they have growth projections or high wages and high demand,” noted Danielson. “We look at those programs to try and re-skill or up-skill individuals into that gap.”

She also acknowledged that many of the higher-growth fields right now involve a significant amount of person-to-person contact — for example, she explained that health care tends to be a growth area in the region. However, she added that there is also a significant need for truck drivers and agricultural workers in southern Minnesota — two professions that may require less face-to-face interaction.

For individuals who have been laid off in the region and are considering training for a new field, she recommended calling South Central College to talk through programming, adding that all training and advising has also been moved into the virtual sphere to try and prevent the spread of COVID-19.

Lehner, who has technically been furloughed, has applied for unemployment insurance and said she’s expecting to see a marked resurgence in her industry once the virus subsides and people are able to gather once more — just as she saw following 9/11.

“Theater is one of those things that people don’t sit around and think about, but our country needs it. Our culture needs it. Being in the same room with people you don’t know is incredible. It will be back, there’s no doubt about it,” she noted, adding that her company’s owner for now has every intention of reopening. “That’s what people are going to want once we come out on the other side of this.”

A number of social services agencies, workforce development programs and post-secondary institutions — in addition to local government — are working with employees who have been laid off to provide temporary financial assistance and job training opportunities. Joint resources in southern Minnesota, includes