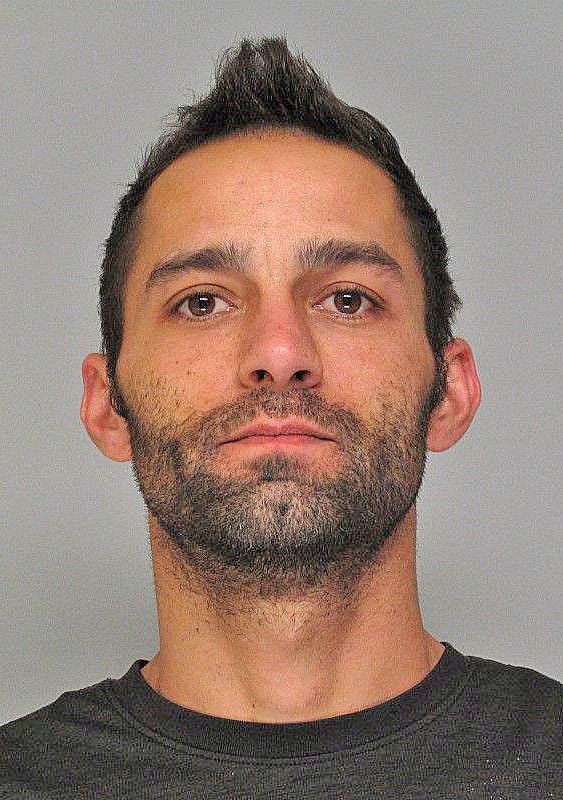 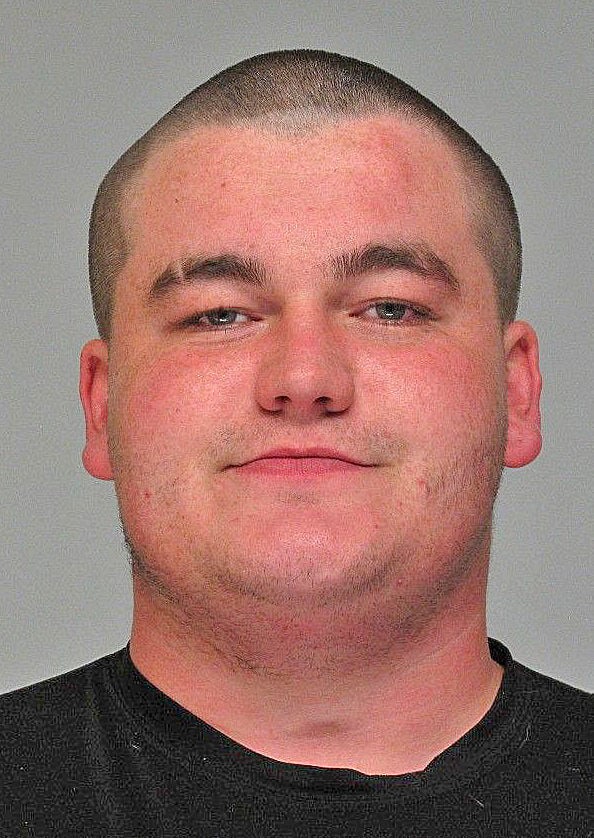 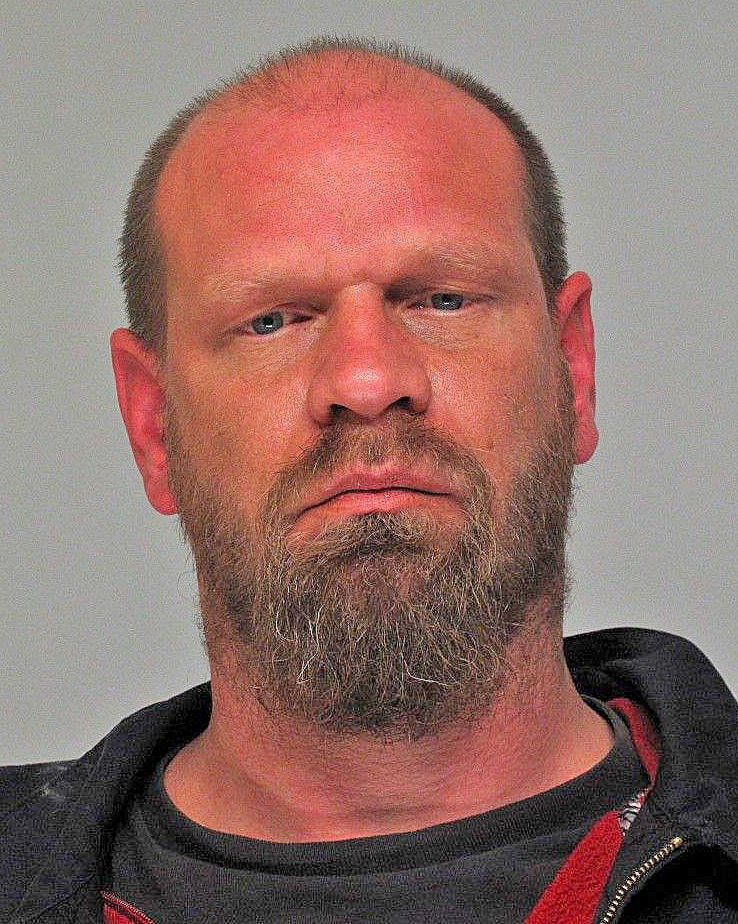 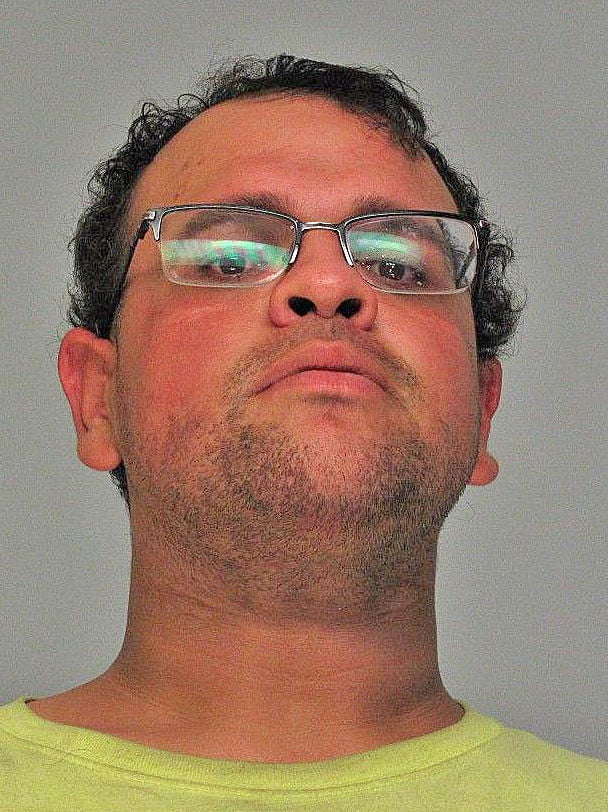 Two suspects who were previously charged in a large-scale investigation that involves theft of catalytic converters throughout the area have received additional criminal charges.

Additionally, two other suspects were newly charged in connection to the same investigation.

Hunter Ryan Bach, 34, of Pemberton, and Hunter James Carlson, 22, of Waldorf, were each charged on Nov. 4 with third-degree burglary and theft, both felonies. The charges stem from an ongoing investigation that first began in February with the Waseca County Sheriff’s Office looking into numerous thefts, burglaries and suspicious persons/vehicles being reported, of which both Bach and Carlson were charged in relation to earlier this year.

Grant Nathaniel Leverson, 26, of Elysian, and Kenneth Bruce Nelson, 44, of Minnesota Lake, were also charged earlier this month with the same charges, connecting them to the same investigation.

According to the criminal complaint, law enforcement had received approximately 15 calls in reference to Bach allegedly stealing gasoline, prowling and trespassing on various properties, specifically abandoned farm sites. Deputies received several reports of Bach telling victims that he had run his vehicle out of gas and he was parked on a nearby roadway. Victims reported Bach would return later and steal various items, including catalytic converters off of vehicles parking on the victim’s property. Some of these sightings were confirmed through trail camera footage, according to court documents.

On Feb. 16, deputies took note of fresh footprints around a rental storage shed where the owner is a known “snowbird” and gained permission from the owner to check the property for anything else suspicious, according to the report. All the buildings on the property besides the home allegedly had signs of burglary and theft activity and all the campers, boats, vehicles and trailers being stored inside the large shed had been gone through, creating multiple victims.

According to the complaint, it was determined through the investigation that there were many victims who stored their property in this specific storage shed, and the costs are in excess of $18,000 in damages and stolen property.

Burglary charges against Bach and two other suspects — William Joseph Wieseler and Desirae Dawn Farr, both of Waldorf — were filed in March in relation to the investigation. Carlson was charged in October with third-degree burglary, attempted theft and possession of burglary or theft tools.

Wieseler reportedly identified Carlson, Nelson and Leverson as being the ones who burglarized and stole items from the storage shed.

Court appearances in this case are as follows: Leverson on Friday, Nelson on Nov. 23, and Carlson and Bach on Dec. 16.

Leverson was recently charged earlier this month with first-degree property damage, a felony, and tampering with a motor vehicle, a misdemeanor, for an unrelated incident that occurred at the Reeds Lake boat landing in August. He is also facing a drug possession charge in a third, unrelated case.

Bach was also charged on Nov. 5 with first-degree damage to property related to the larger investigation. According to the criminal complaint, Bach cut off a catalytic converter on Jan. 10 from a vehicle that rolled over on County Road 4. A repair estimate for the damage on the vehicle reportedly came in on Nov. 3 and totaled $3,700.

Farr was convicted of third-degree burglary on Nov. 12 and sentenced to three years of supervised probation. If she fails to comply to the terms of her probation, she will serve 18 months in prison.

Wieseler pleaded guilty to third-degree burglary in October and is scheduled to be sentenced on Nov. 23.