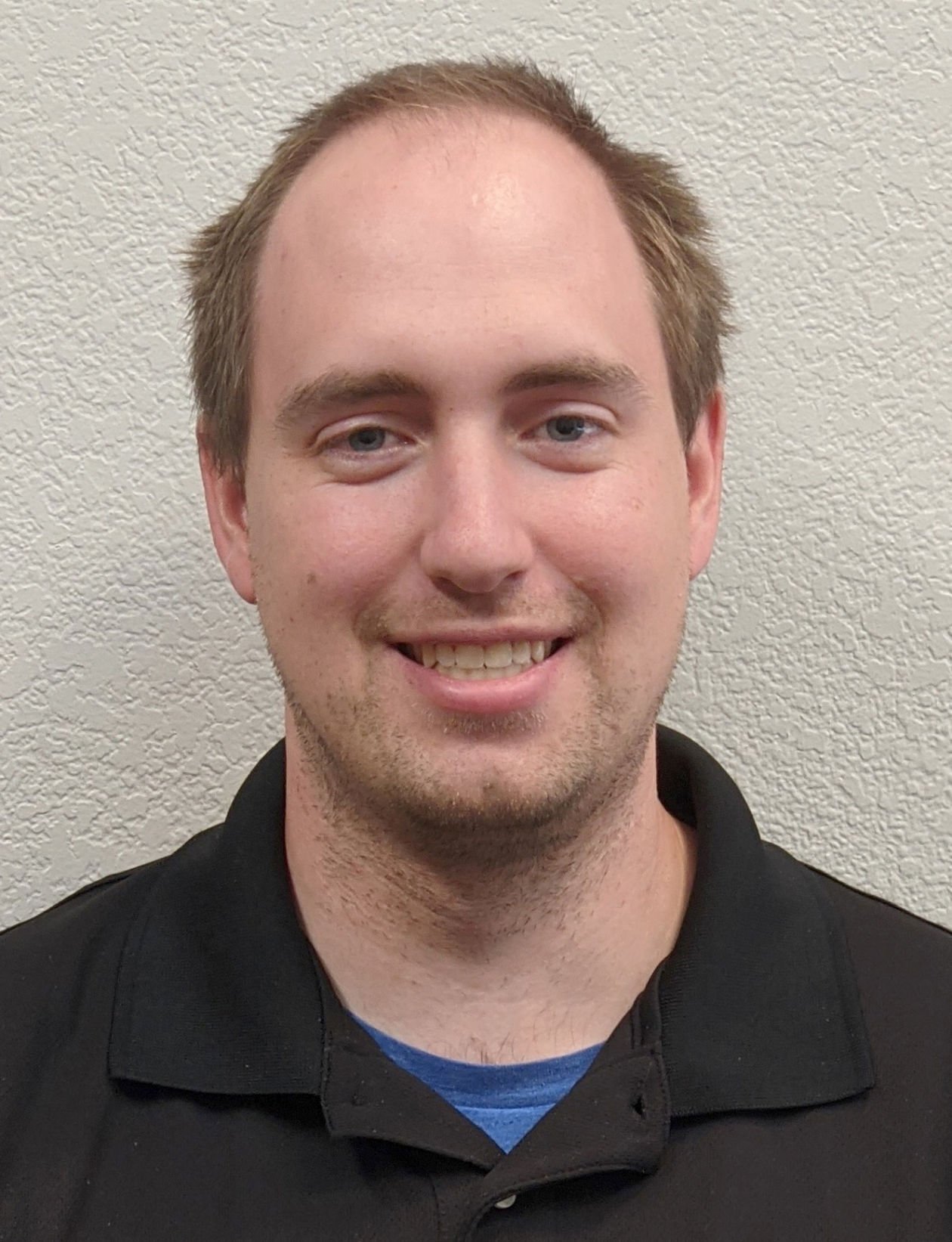 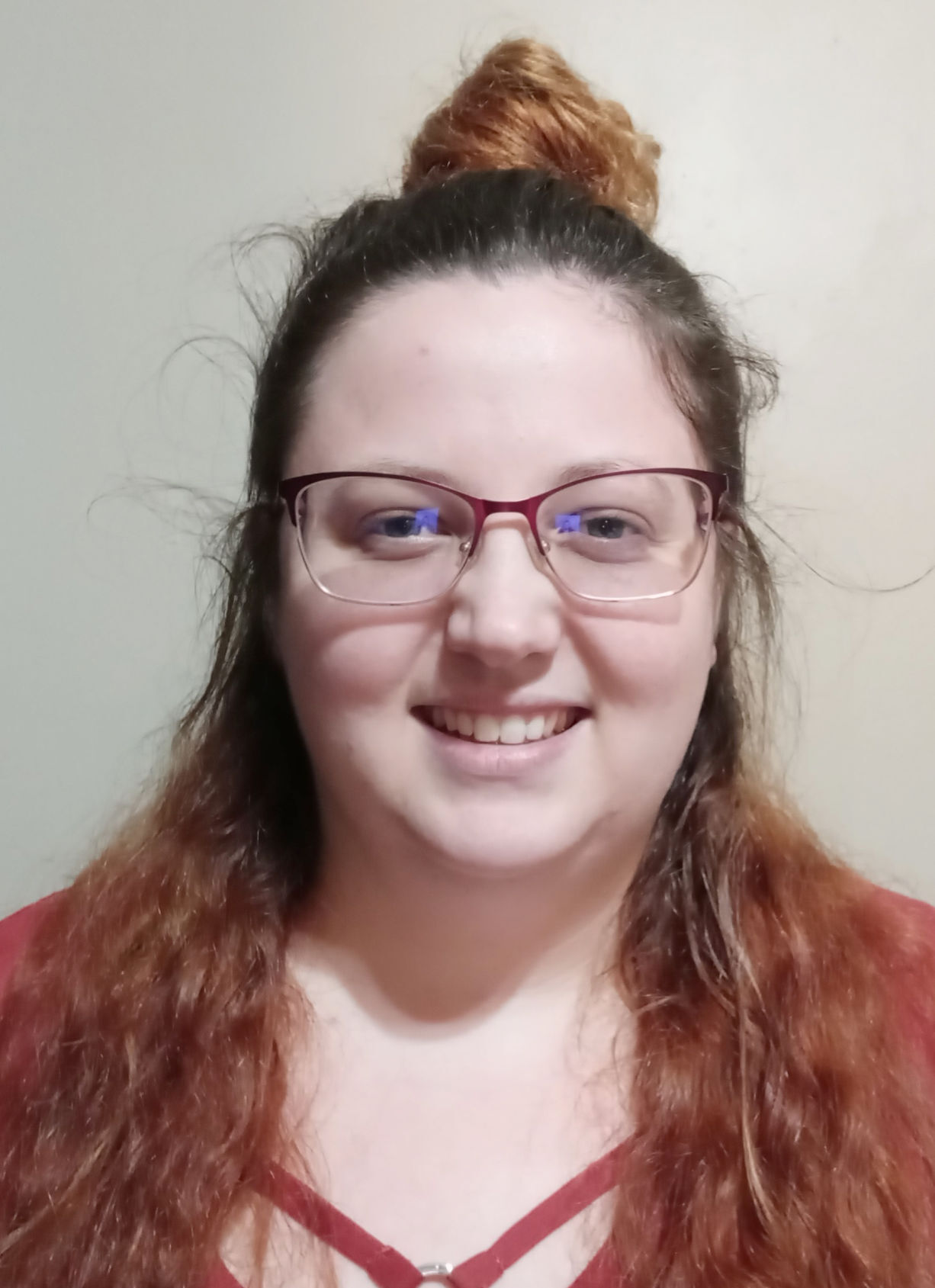 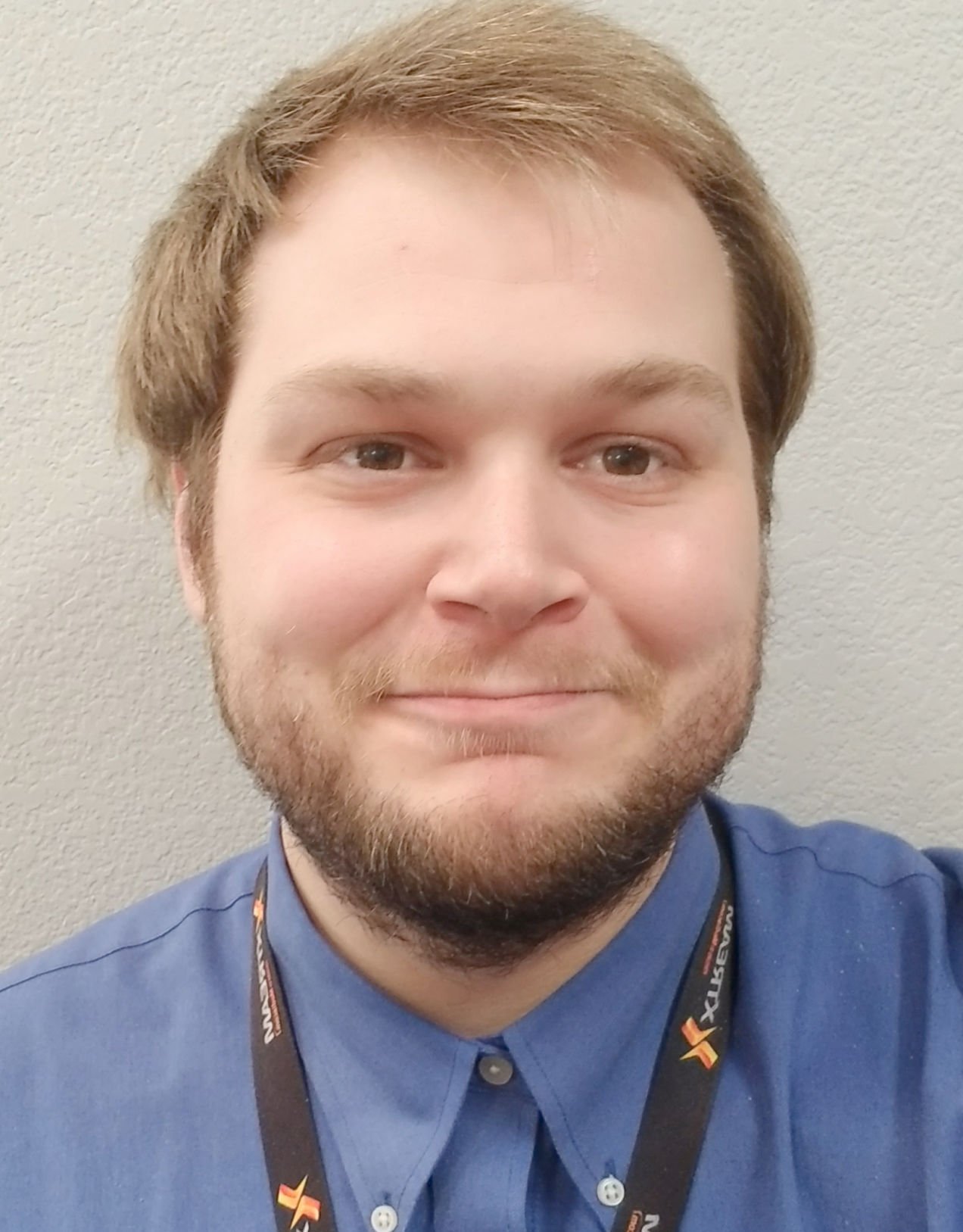 Gene Lynne was a dual award recipient who earned both the “Employees’ Choice” and “Lead of the Year” award for his extraordinary service to customers. Lynne was voted best in his department by his peers and has been employed by Mediacom for four years.

Tina Engelhardt earned the “People’s Choice Award” for exemplary customer service work as an internet tech support representative. Engelhardt was nominated by high-performance customer satisfaction scores and has been employed by Mediacom for four years.

Timothy Preuss earned the “Unsung Hero” award for exceptional service to customers. Preuss demonstrated service beyond his normal job responsibilities and has been employed by Mediacom for three years.

Companywide, award recipients were among 183 employees recognized for achieving high-performance marks in 2020. Awards are presented each October as employees mark Customer Service Week.

Waseca City Council: What are the candidates' vision for Waseca?

This story has been updated to include Ward 2 candidate John Mansfield's responses. Read more

Waseca School Board: What do the candidates see for Waseca schools