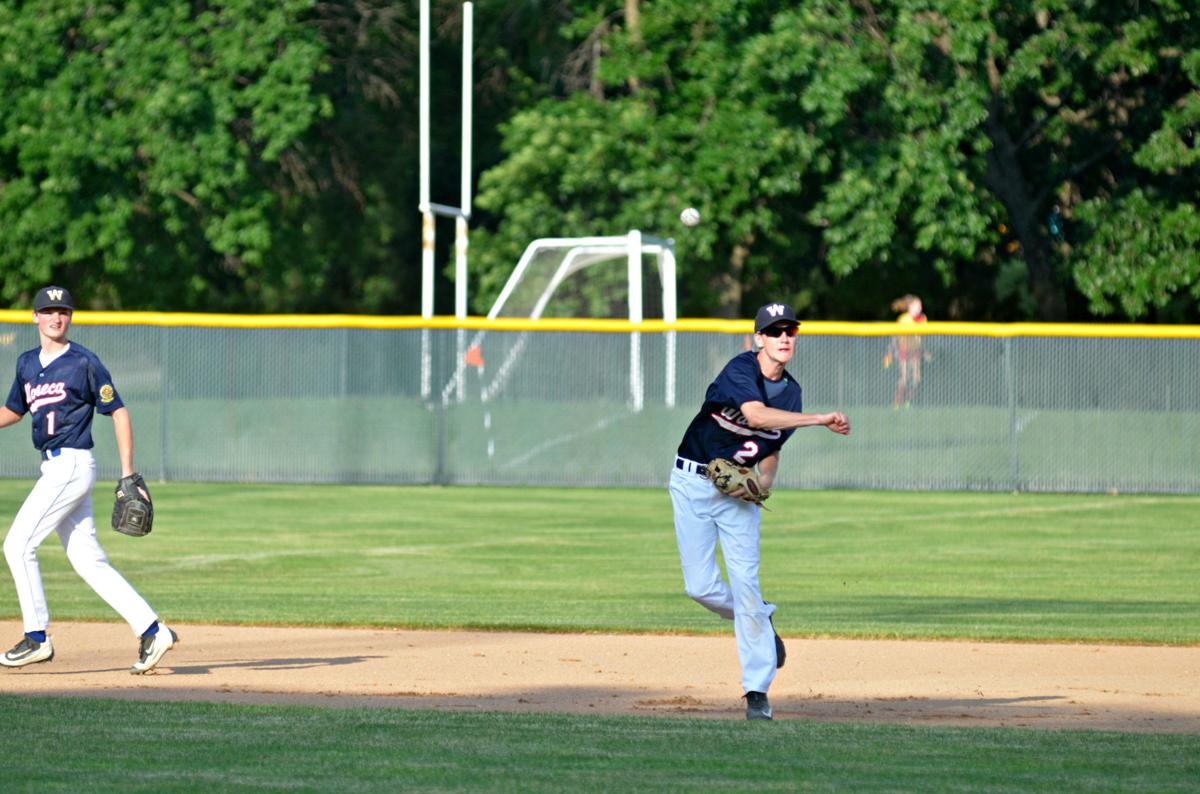 Waseca third baseman Ty Mann moves to his left and completes the 5-3 putout during a game against Pine Island. It was announced that the American Legion baseball season for 2020 is canceled. (County News file photo) 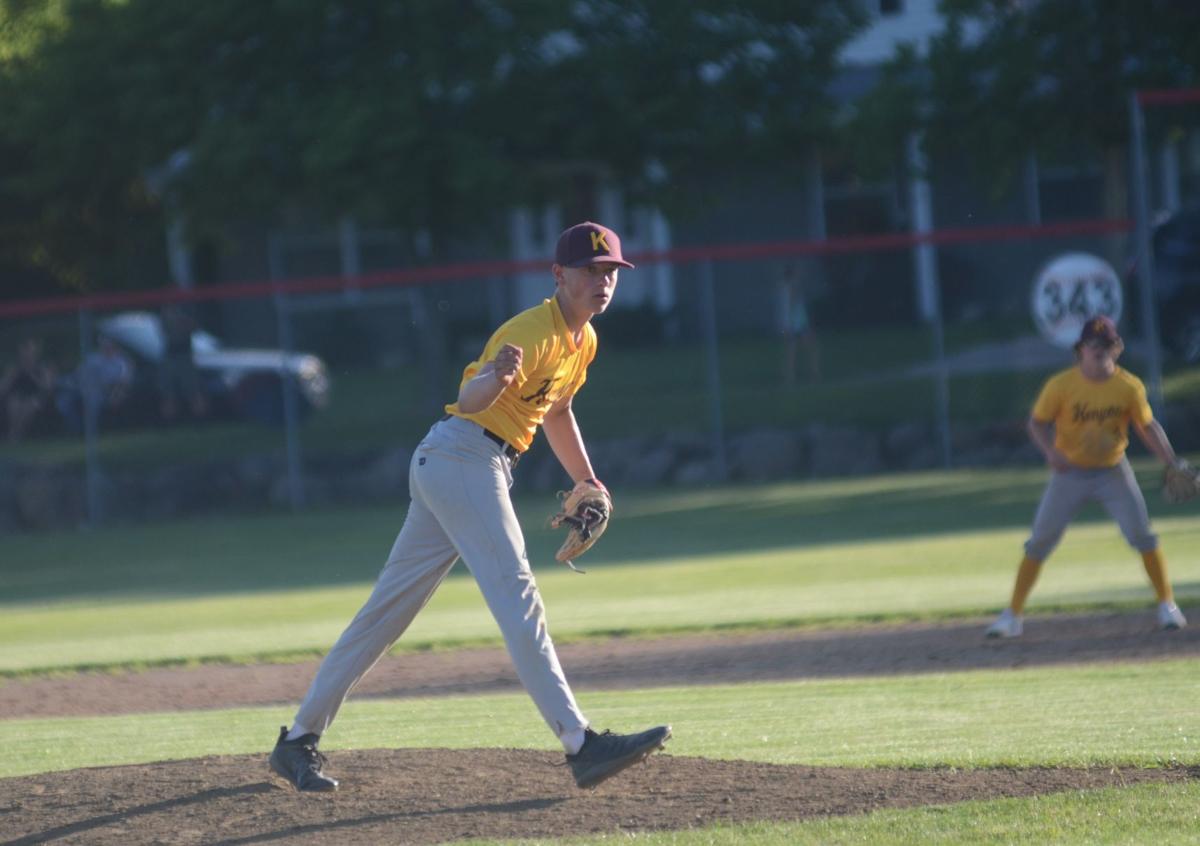 Waseca third baseman Ty Mann moves to his left and completes the 5-3 putout during a game against Pine Island. It was announced that the American Legion baseball season for 2020 is canceled. (County News file photo)

This summer — for the first time in more than 90 years — there won’t be an American Legion baseball season in Minnesota.

Legion baseball officials announced Saturday that they’re canceling the 2020 season out of safety concerns for players, coaches, umpires and fans amid the COVID-19 pandemic.

More than 350 teams, for players ages 13-19, had registered to take part in the upcoming season. The cancellation affects teams in communities large and small across Minnesota.

“It’s just another heartache that people are having to deal with, with this virus,” said Legion baseball state director Randy Schaub of Danube, Minn. “I keep wanting to think that it’s just a nightmare and I’m somehow going to wake up and it’s not going to be there. And unfortunately, it hasn’t played that way.”

Minnesota Legion organizers had held off on making the decision for weeks, even as many other states canceled their Legion baseball seasons. Team insurance was no longer available through the national program; the American Legion World Series was canceled; and on Friday, national officials said they were cutting all support for state programs this year.

All of that — along with restrictions on gatherings in Minnesota — factored into Minnesota officials’ decision on Saturday.

“We just think about the baseball aspect of it, but it’s way more complicated than just baseball,” Schaub said of the season cancellation. “People are angry and parents and players are angry, and really, I can’t blame them.”

The Minnesota Legion baseball tournament had been held every year since 1926; program officials said Minnesota was one of only three states with that unbroken record.