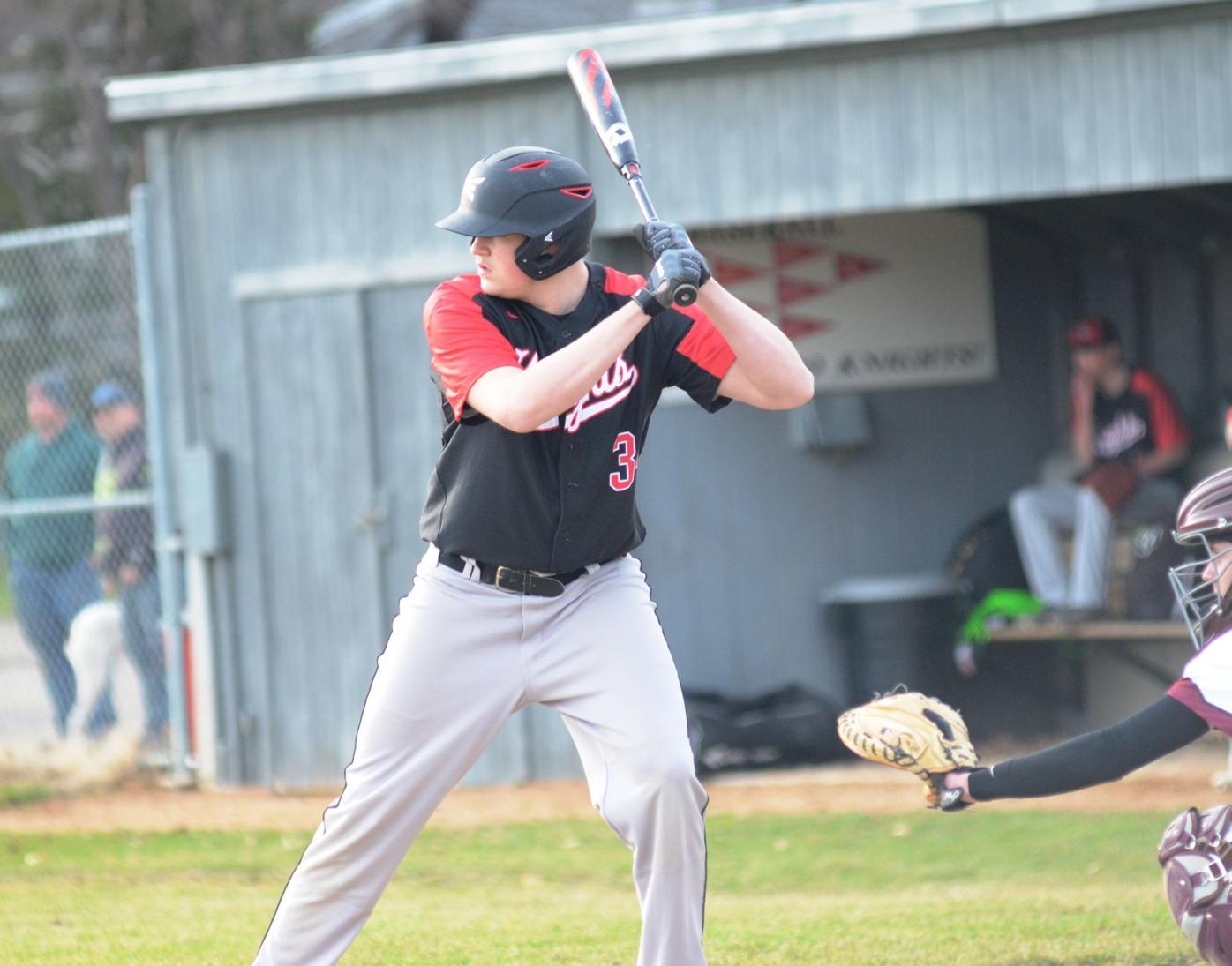 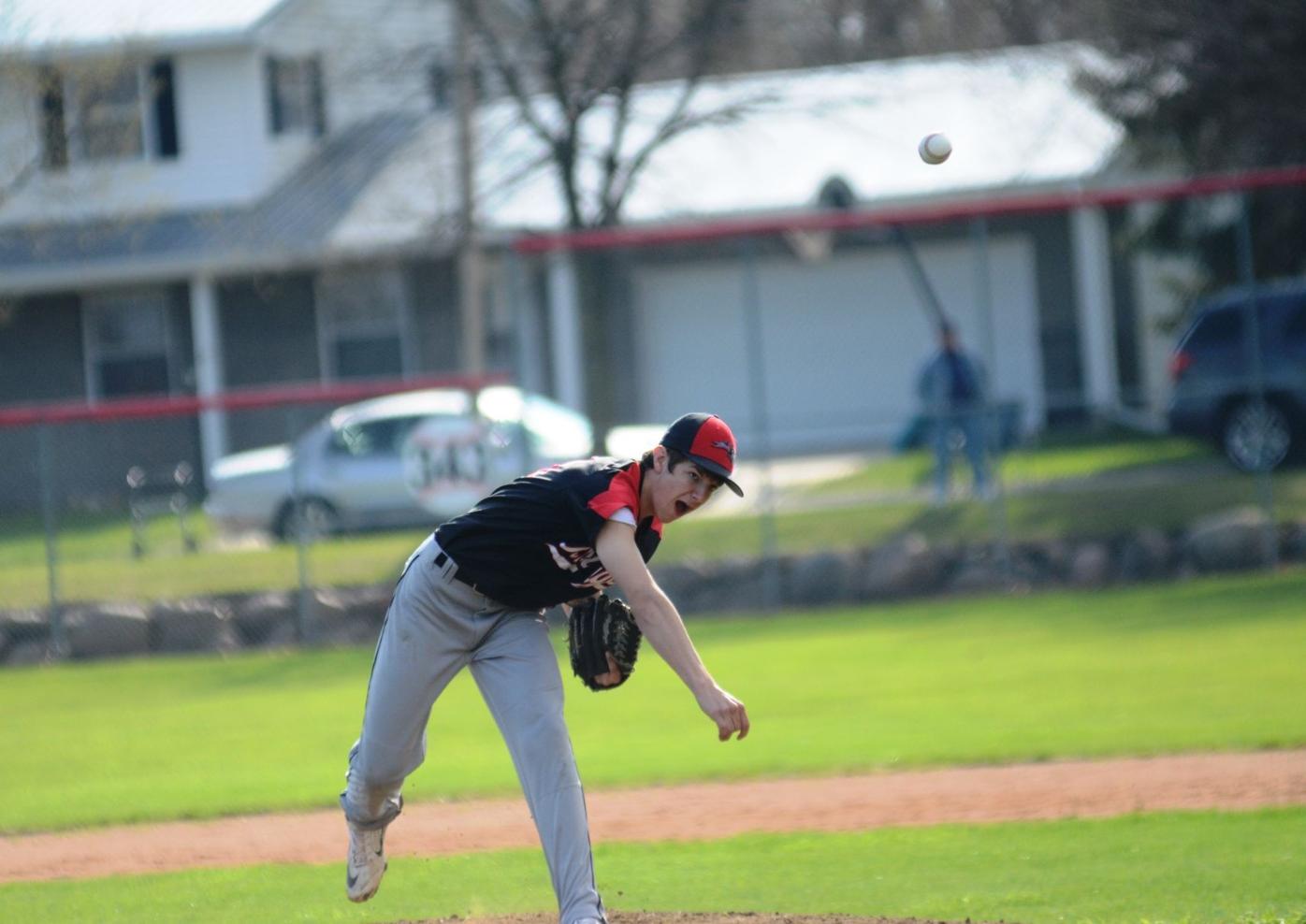 K-W senior Luke Berg is one of five seniors on the roster this season for the Knights. (File Photo/southernminn.com)

K-W senior Luke Berg is one of five seniors on the roster this season for the Knights. (File Photo/southernminn.com)

With a solid base of experience returning from two seasons ago and plenty of intriguing position battles across the diamond, the Kenyon-Wanamingo baseball team is not limiting itself when it comes to its goals for this season.

In short, the five seniors for the Knights want to leave the Hiawatha Valley League in style at the end of this spring.

“I was just talking with one of the seniors the other day, and he said, ‘Our goal is to win the Blue Division in our last year in the conference,’” K-W baseball coach Kirby Van de Walker said.

That returning experience starts with a quartet of seniors in Owen Hilke, Tyler Craig, Luke Berg and Alec Johnson, while Bray Olson is also coming back to baseball in 2021 after some time away spent roaming golf courses.

Those four that were with the team two years ago all received plenty of varsity experience on a squad that was then loaded with juniors and seniors. Among those, Hilke operated as one of the foremost threats at the plate as well as one of the team’s most stifling options on the mound.

Combining with Craig, junior Gavin Sommer and junior Trevor Steberg — the last two of which also received significant varsity playing time two years ago — the Knights have the base of a solid pitching staff.

“Those four guys are probably going to have to carry the staff with some other guys filling in,” Van de Walker said. “We talk about when players are younger is we want all players and not to limit yourself to certain positions, because we need to be flexible with where you are in the lineup each day.”

Discovering that depth is crucial early on, Van de Walker said, as K-W kicks off the season with eight games in 13 days, and the plan is for no pitcher to come all that close to reaching the maximum allowable pitch count of 105 in the early going.

“Later on in the season it’ll be nice to say, ‘Hey, here’s the ball. Pitch efficiently enough where we can get seven innings out of you today,’” Van de Walker said. “That’s always the goal, but early on in the season we’re going to stretch them out slowly and each time they’re out there give them another 10 of 20 pitches.”

Van de Walker also expects the start of the season to feature plenty of shifting around as far as positions go, while the Knights search for the most optimal deployment of all their options, which also include juniors Alex Bold, Kevin Vasquez, Paul Kortsch, Evan Brossard, Nicolai Morc and Jonathan Navas.

“They’re in some training camp battles to win out on some playing time at the start of the season,” Van de Walker said.

In 2019, the Knights finished 7-16 overall with five losses by only one run. That’s been a talking point throughout the preseason, and one way in which Van de Walker thinks his squad can work its way to the top of the Blue Division.