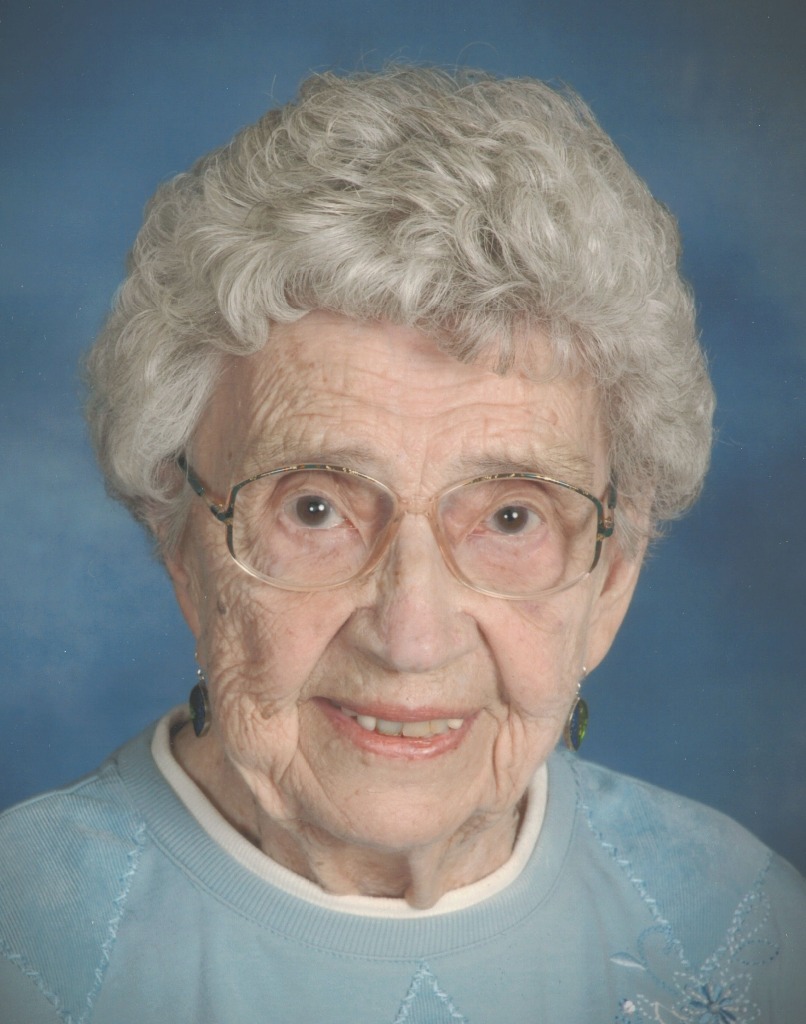 Norma R. Huseth 1920–2020 Kenyon—Norma Huseth of Kenyon MN, 99 ½ years of age, died Friday February 21, 2020 at EdenBrook Nursing home in Rochester. Norma was born on August 16, 1920 in Kenyon Minnesota family farm to Ole and Anna (Remold) Aase. She went to country school and later attended high school in Kenyon, graduating in the class of 1938. She followed high school by attending teachers training in Red Wing, MN and taught at Pinevale Country School district 87 for four years. Norma married Alfred Huseth on March 17, 1944. They spent one year in Warrensburg Missouri while Al was stationed at Sedalia Army Air Corp Base where he was a flight instructor. They returned to Kenyon when the war ended. Norma was a member of First Evangelical Lutheran Church in Kenyon where she was involved in church activities including vacation bible school, circle, ladies aid, alter care and served at many church funerals. Norma was a lifetime homemaker. Her house was always filled with flowers from her garden and shelves in the pantry filled with canned tomatoes and many other fruits and vegetables. There was always a pot of coffee and a sweet treat available for anybody who visited. Norma enjoyed many hobbies, including bird watching, embroidery, working on many types of puzzles. She enjoyed and was a good bridge player, belonging to several bridge clubs for many years. She enjoyed many happy times with her 9 grandchildren and 10 great-grandchildren. Later in life, Norma and Al liked to travel, traveling to London, Hawaii, New Orleans, Disney Parks, Caribbean cruises and many bus tours in the MN area. Norma and Al were also members of the Kenyon Wagon Wheel square dance group in Kenyon. Norma is survived by her four children, Judy (Dick) Nelson of Port Orchard WA, Paul (Diane) Huseth of Rochester MN, Mark (Julie) Huseth of St Cloud MN and David (Patsi) Huseth of Atlanta GA, sister-in-law Virginia Aase, eight grandchildren Jon Nelson (Carla), Christopher Huseth, Daniel Huseth (Heidi), Benjamin Huseth (Alicia), Andrew Huseth, Jason (Katie) Huseth, Ryan Huseth, Jenifer (Nathan) Och, ten great grandchildren and many cousins, nieces and nephews. Norma was preceded in death by husband of 64 years, Alfred Huseth, one grandson, her parents, one sister and five brothers. Funeral service will be held February 29, 2020, at 11:00 AM at First Evangelical Lutheran Church with Pastor Julie Rogness officiating with a visitation one hour prior to the service at the church. Interment will be in the Holden Lutheran Cemetery in Kenyon. Memorials are preferred to First Evangelical Lutheran Church, Kenyon or to the donor's choice.

To plant a tree in memory of Norma R. Huseth as a living tribute, please visit Tribute Store.
Load comments