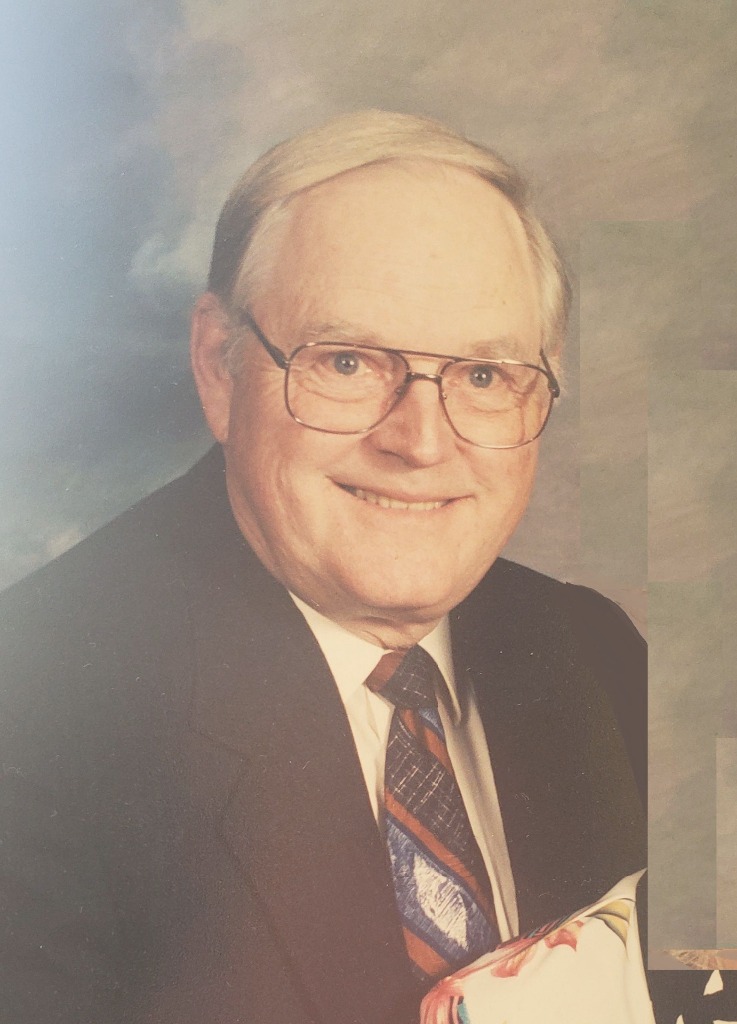 James J. Shoberg 1929–2020 Kenyon—James J. Shoberg, 90, of Kenyon, died Wednesday, March 25, 2020 at his home. He was born August 21, 1929, in Taylor Falls, the son of John and Johanna (Nelson) Shoberg. He grew up during the great depression and at a young age his father passed away. He began working on the family farm where he also was a construction truck driver. James attended North Branch High School. He entered into the United States Army on March 13, 1951 and served during the Korean Conflict. His Army unit provided communications support for an Atom bomb test at Desert Rock Nevada, where he witnessed a 20-kiloton air burst Atomic bomb detonation. He was honorably discharged on March 12, 1953 and returned home to Almelund Minnesota. On September 5, 1953, he married Sylvia Keacher in Weber. James was a pilot for Northwest Airlines from 1958-1990 where he retired. James enjoyed flying for a living which allowed him to travel around the world. He also enjoyed fishing and hunting. James enjoyed spending time with his family especially his grandchildren and great-grandchildren. He is survived by his children; Wayne (and Carol) Shoberg of San Antonio, Dave (and Sue) Shoberg of Plattsmouth, Scott (and Sheila) Shoberg of Farmington, Lisa (and Al) Weiner of Rochester; sister, Lucille Dresel of North Branch; 5 grandchildren and 8 great-grandchildren. He was preceded in death by his wife, Sylvia Shoberg who died on August 14, 2011; brothers, Everett Shoberg and Raymond Shoberg; and sister, Evelyn Trulson. A memorial service will be at a later date. Interment will be in the Dale Lutheran Church Cemetery in rural Kenyon. Memorials are preferred to Union Gospel Mission in St. Paul and St. Labre Indian School in Ashland, MT.

To plant a tree in memory of James J. Shoberg as a living tribute, please visit Tribute Store.
Load comments